Set my heart on fire

I'm preparing for two exhibitions at once whilst also working part-time and doing a bunch of regular things, too. I'm so pleased at the amount of fun things I've been able to squeeze in while still getting my work done. I don't feel particularly run down, just conscious that I'm working a lot - I think the key to doing it all is making sure to do those fun activities at the same time. So it's like, even though you're doing MORE, it's more fulfilling cause it's double sided. Anyhow I think I'm happy with the work I'm making, it's so hard to tell any more, or it's so hard to tell when you're in the midst of it.

I have an exhibition coming up at Daine Singer on the 9th of March - it's called Let Love Shine (a Madonna lyric, incase you were wondering) and will include new paintings on fabric and canvas, and fabric prints. I'm also super excited to be included in an exhibition at Heide Museum of Modern Art titled Dancing Umbrellas. I am going to be exhibiting a large scale installation including collages and gifs. Dancing Umbrellas opens on the 5th of March.

This coming Saturday the 20th of February is White Night in Melbourne, and I'm taking a Drop by Drawing session at the National Gallery of Victoria, from 8pm - 10pm. Personally, I find White Night to be a complete assault on my senses, so to escape the ridiculousness of the outside world you could drop in and hang out with me and do some drawing. The information is here.

Aside from these endeavours I've been hanging out doing fun things, usually, particularly last weekend where I took some time off and went to the beach for a couple of days with a group of friends. It was perfect, really, and again I felt rejuvenated upon my return on Tuesday. I saw Majical Cloudz at the Toff on Friday, and was taken out for a lovely Valentine's meal on Sunday. I've been eating a bunch of easter eggs, have started going running and for the first time in my life have really been feeling the benefit of endorphins after exercising. It's addictive.

There's a few changes afoot, perhaps, and the possibility of these excite me. I continue to document everything with my phone so here are some snippets of the past month. 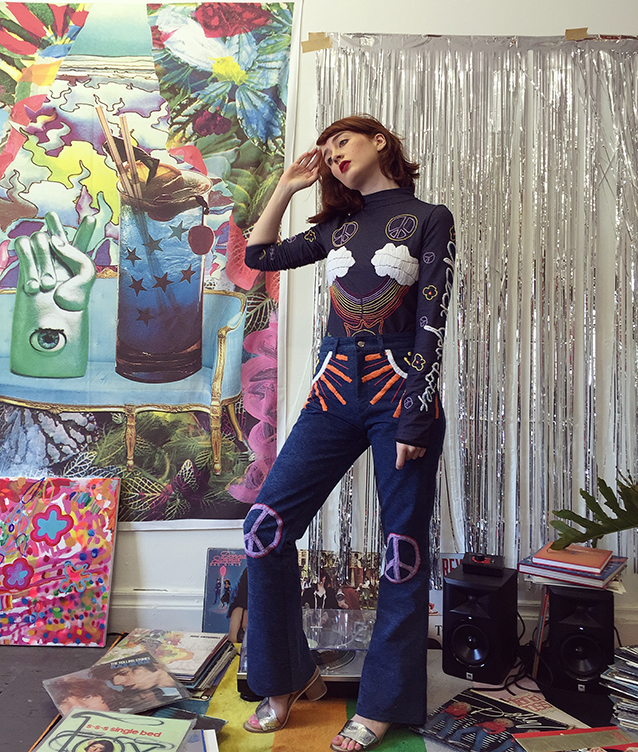 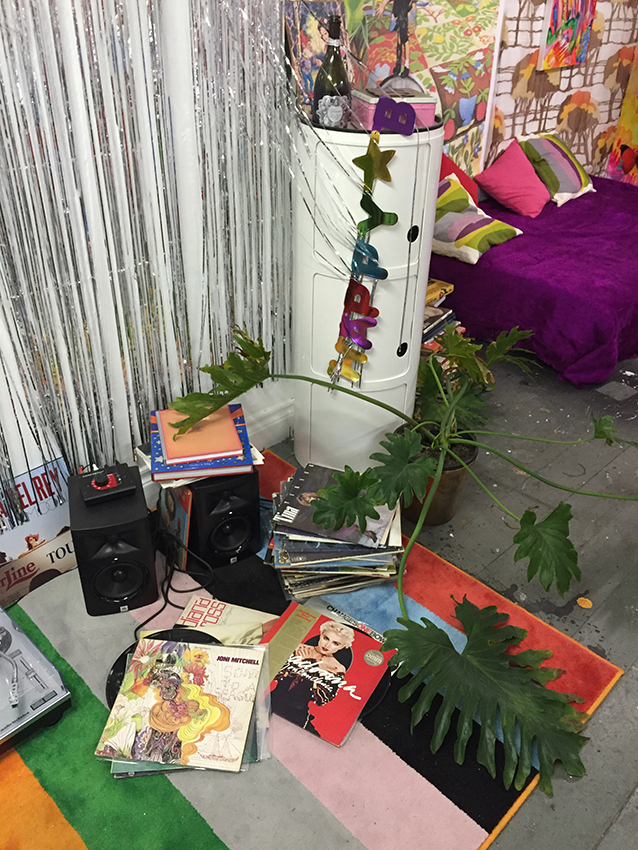 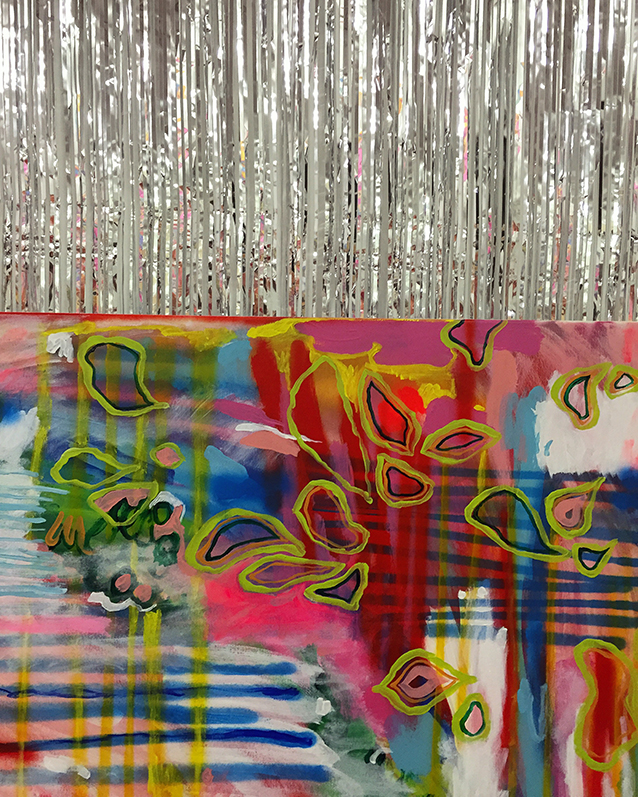 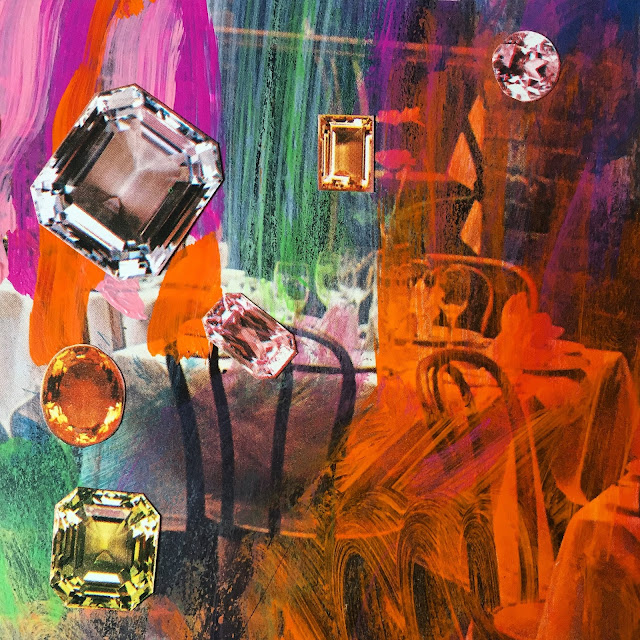 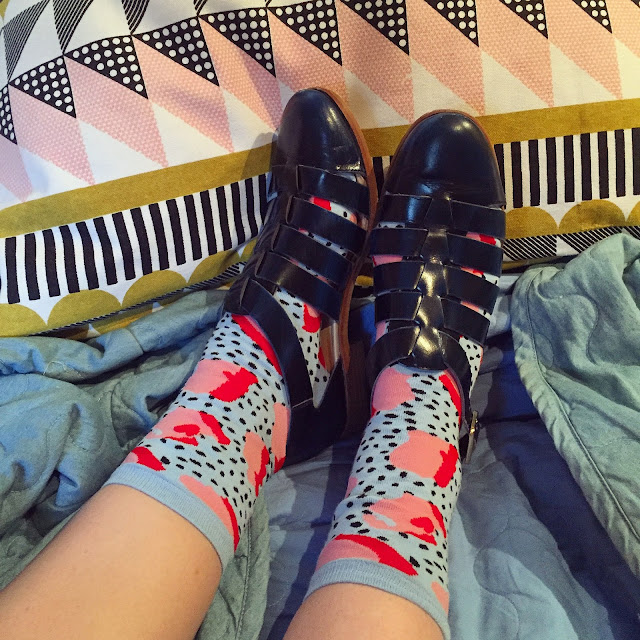 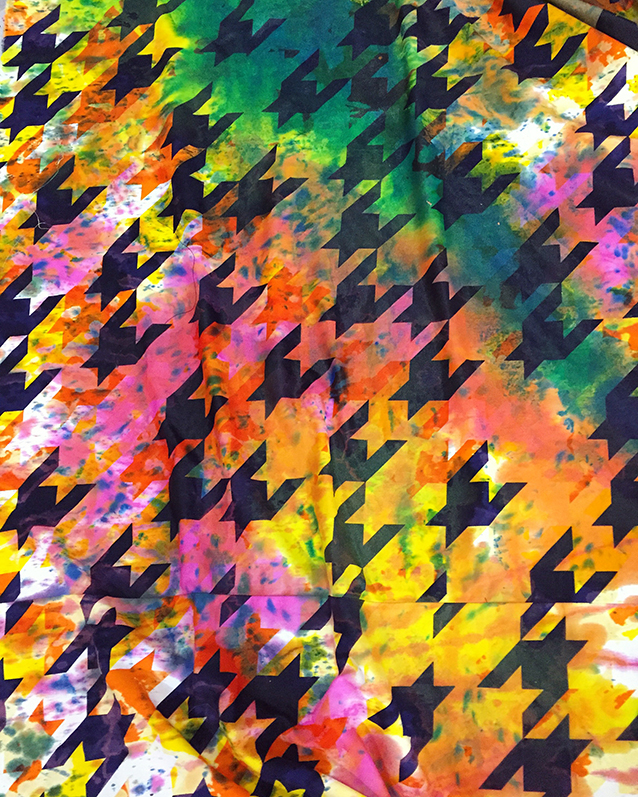 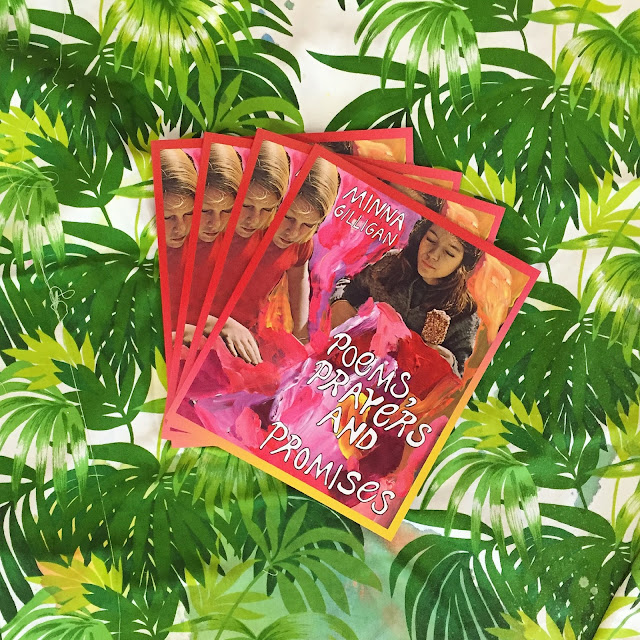 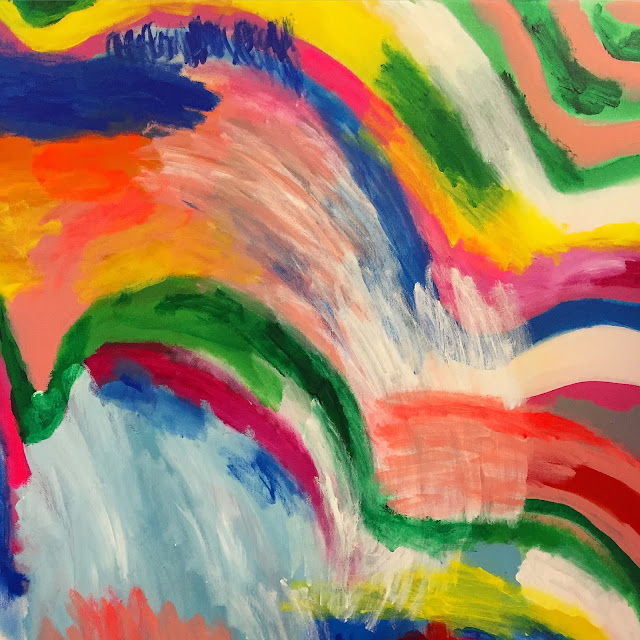 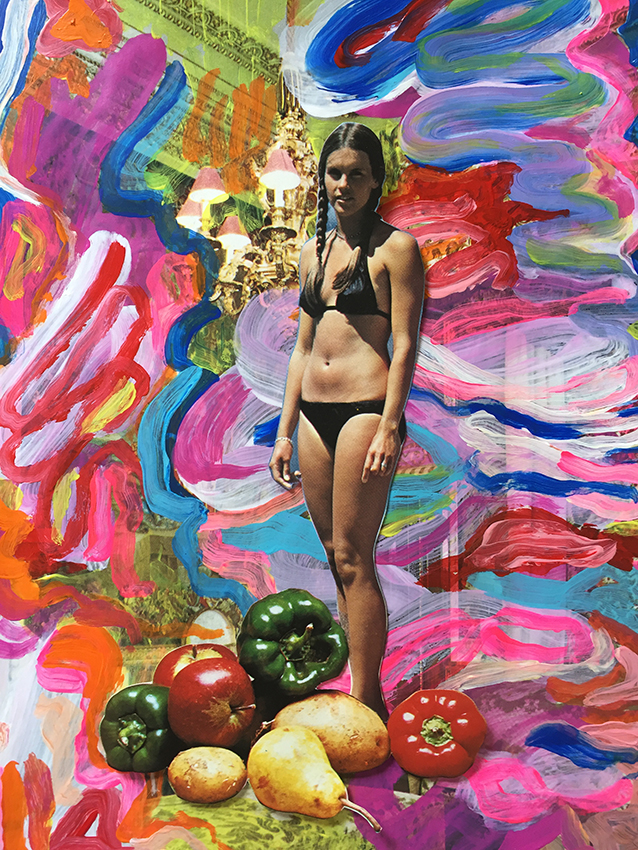 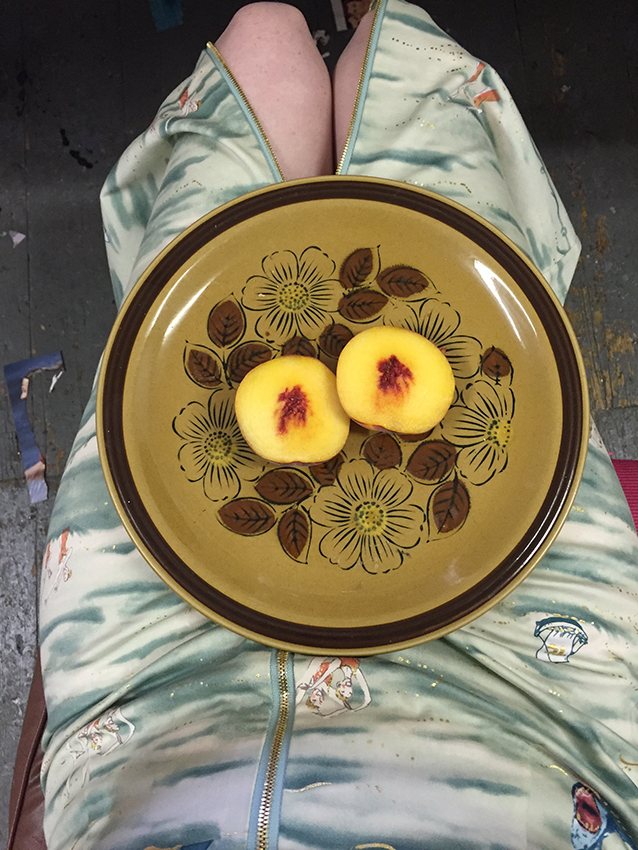 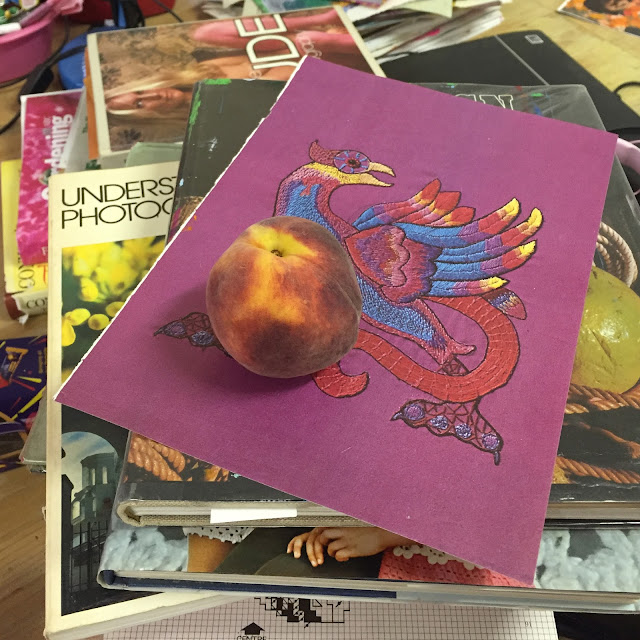 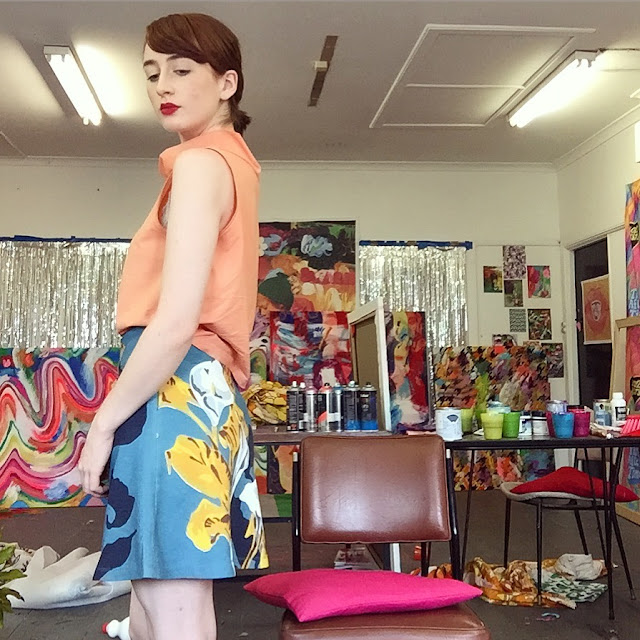 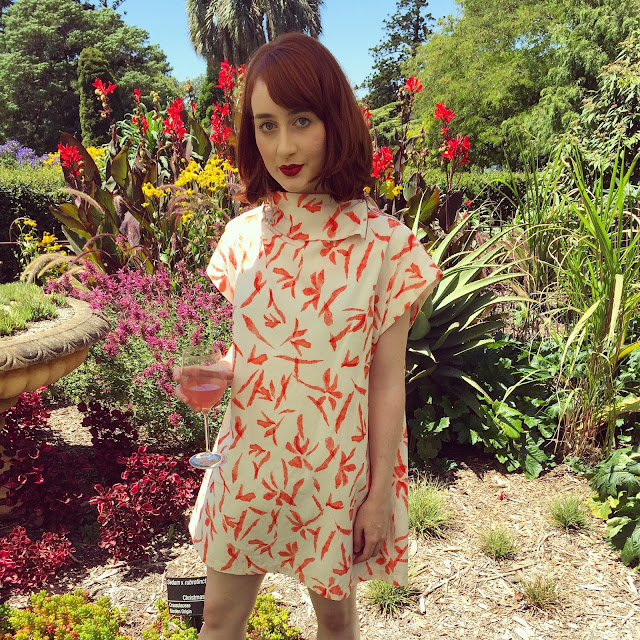 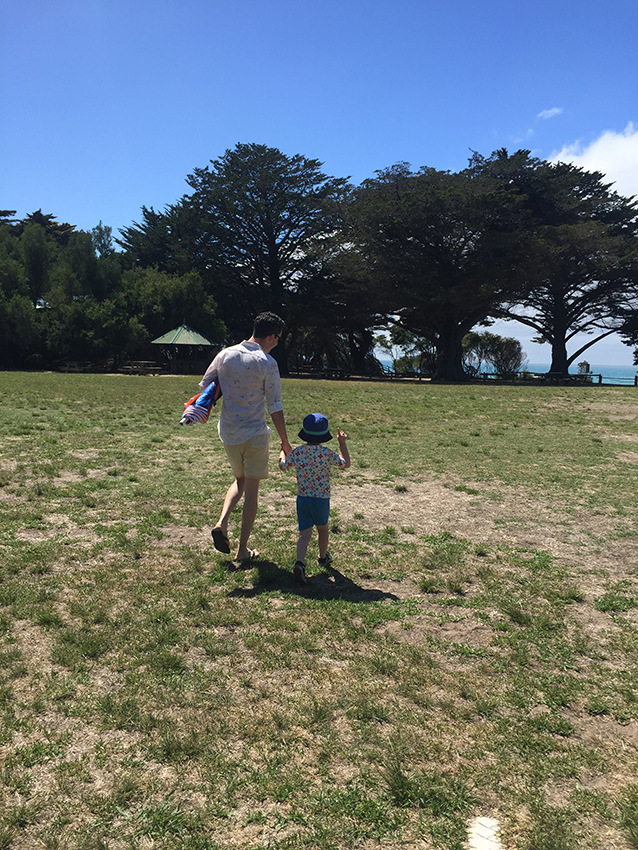 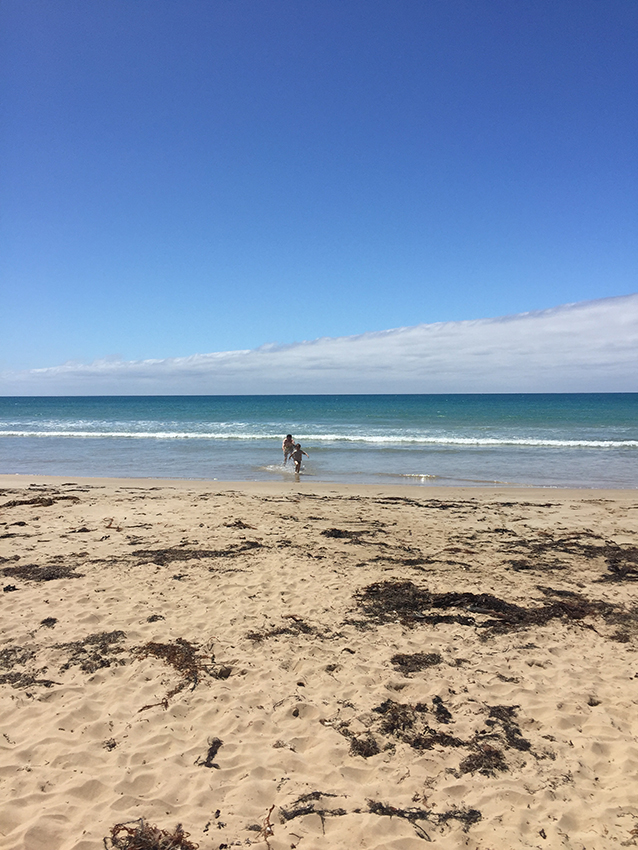 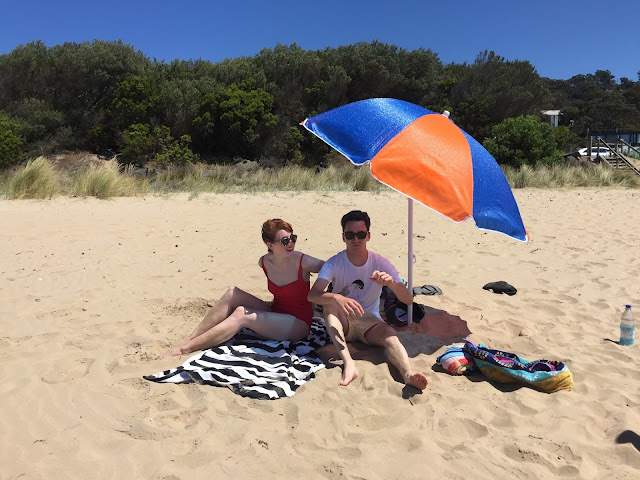 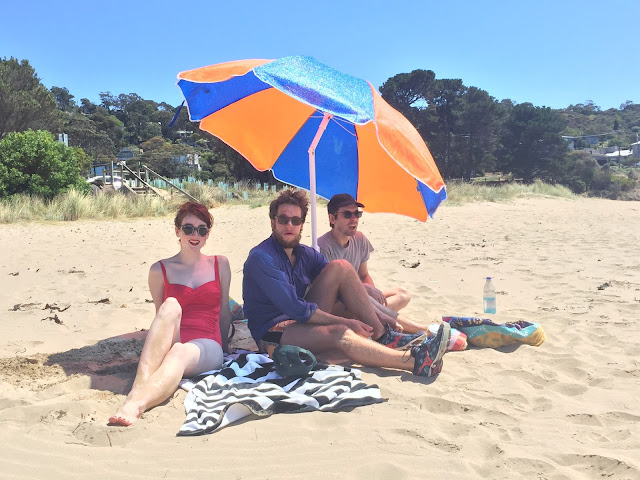 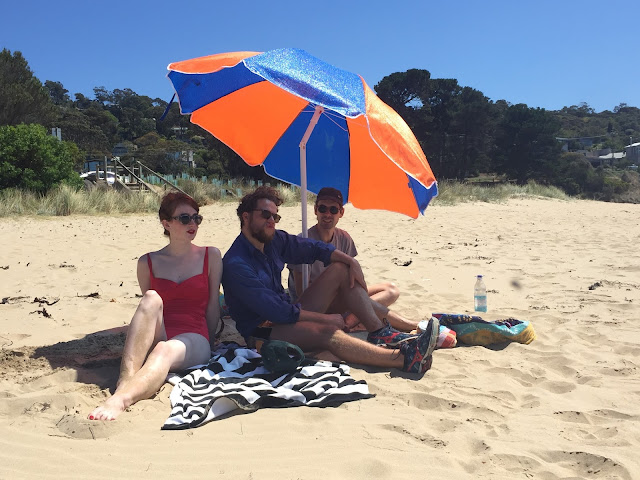 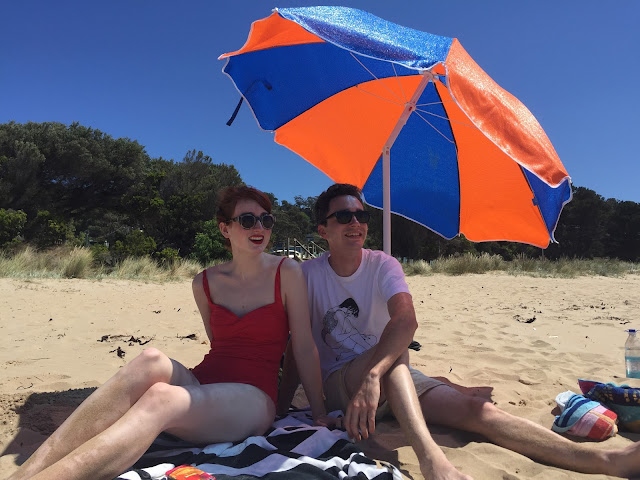 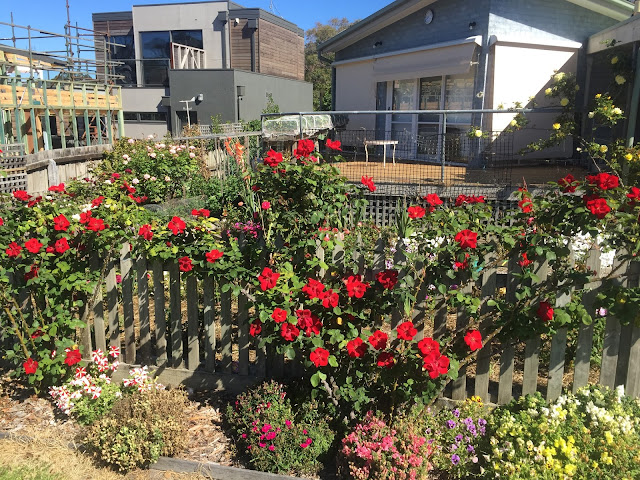 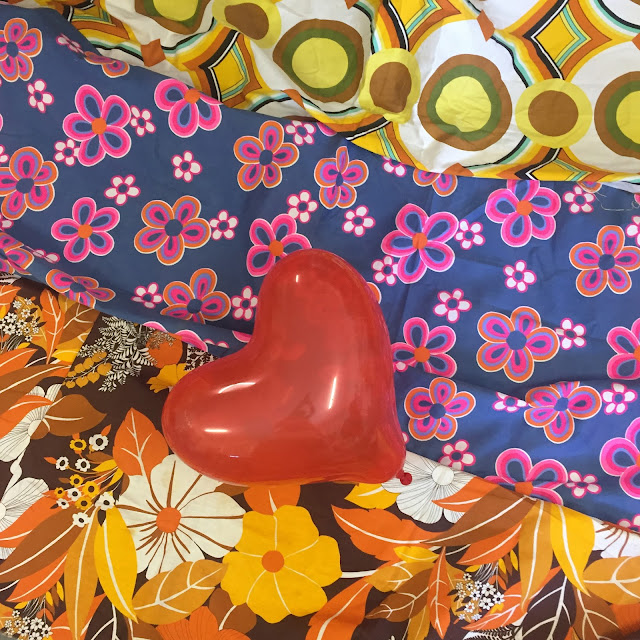 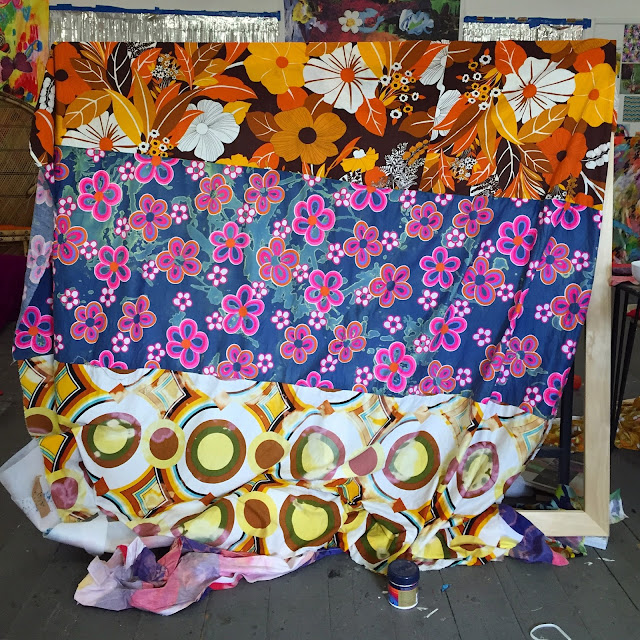 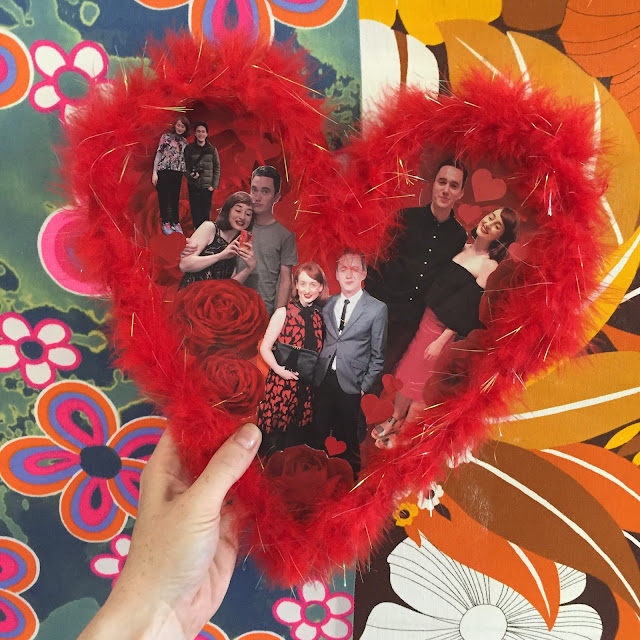 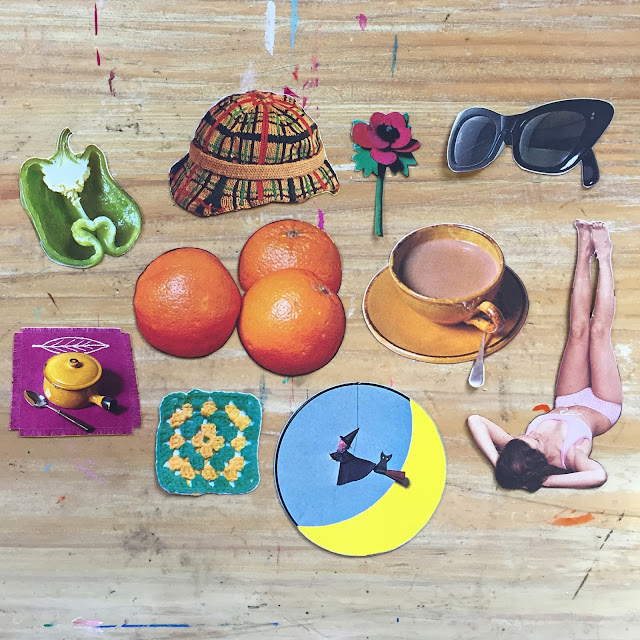 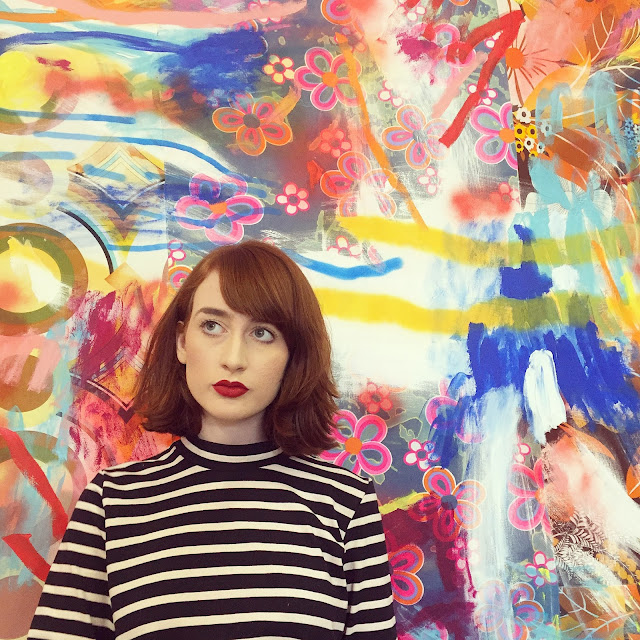 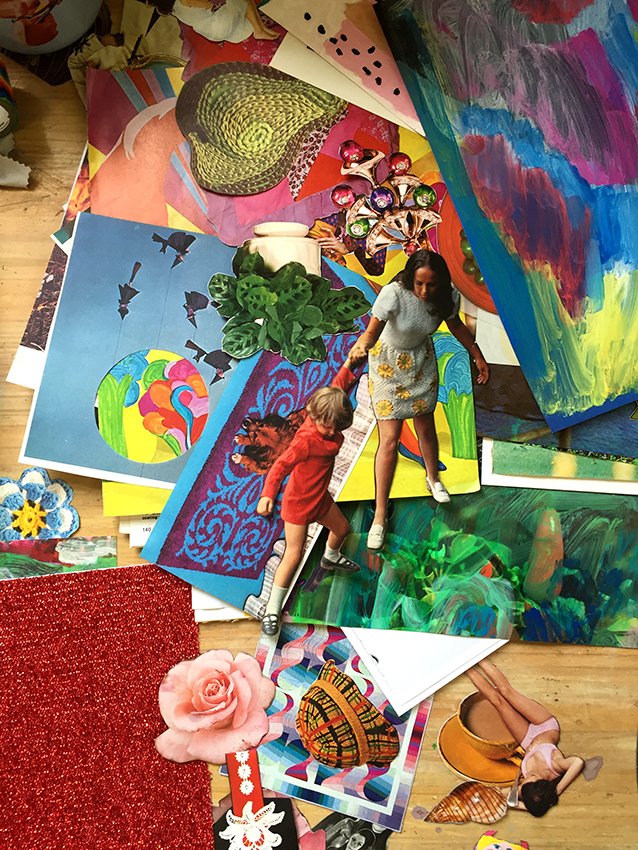