I presented this letter on the 28th of June 2015 as a part of the 52nd Women of Letters event at the Regal Ballroom in Northcote alongside Emma Alberici, Maureen Matthews, Corrie Chen and Bev Killick. It was an absolute pleasure to be included amongst such rich-thinking and talented women who generously shared intimate, funny and smart letters to the moments they wished they could take back. Thanks to those who were there who listened and sympathised, for those of you who weren't, I hope you enjoy reading it to yourself without my little jittery voice as a narrator! :) 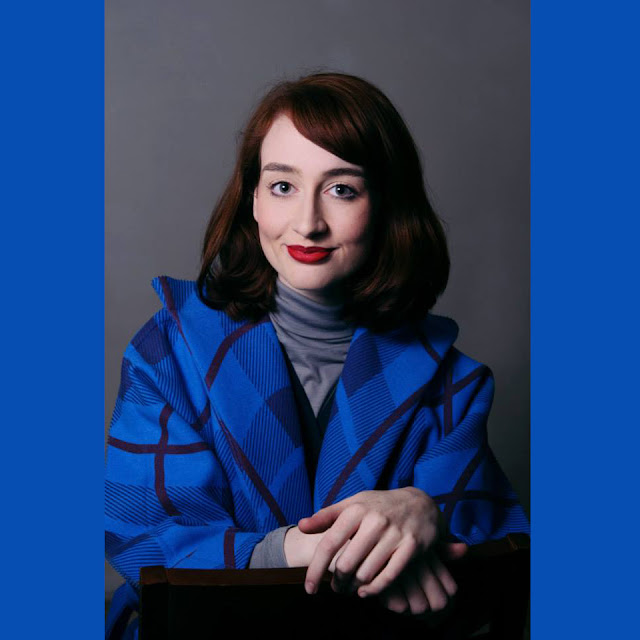 'A letter to the moment I wish I could take back.'

While I am aware of the perceived arrogance entwined in that statement, I wish to explore why that is not the case. In this letter I hope to recognize the real reason why it is impossible for me to identify something I wish I’d never said, or done, or made, or worn, and use this opportunity as a catalyst to make a shift, even ever so slightly – towards some semblance of spontaneity and a degree of unthinking honesty.

Recently an old high school teacher of mine came out of the woodwork to congratulate me on my alleged “success”. He was “surprised” he stated, as I was always so “quiet” in class. A tutor in first year at university expressed similar “surprise” as he read and assessed the journal we’d been required to write in privately all semester. “I’m surprised” he wrote, “You don’t speak up much in class”. I hotly resented these assessments. They’d followed me for my entire schooling life. It was assumed that because I didn’t speak up, I had nothing to say at all.

I wouldn’t describe my shyness as painful. I didn’t and don’t suffer from any severe social anxiety outside the normal nervousness around new people or in situations alone in crowds. There’s just always been a peculiar kind of pull to remain on the outer, to let situations, conversations and exchanges unfold before me rather than actively participate in them. Particularly when I was younger, I took on the role of observer because there already seemed to be so many participants. I wasn’t one who would bother fighting for position I suppose because there was the possibility I would get that position and be lost for words.

As I’ve grown up into some semblance of an adult, through pure necessity I’ve somewhat overcome this role of eternal observer. However now, I would say that my contributions – words, actions and opinions that I let out into the world – are at best tightly curated, and at their worst – stilted and censored.

I can see that this strategy is rooted in self-preservation. I don’t want anything I utter to trigger a reaction that may cause me harm. I have written scripts for phone conversations. I have put aside time to rehearse back and forth banter for a date. I’ve held back opinion after opinion in favor of something less controversial. I’ve bitten my tongue on so many occasions that I truly could commission someone to make a feature length film titled: ‘Things Minna Gilligan Never Said’ and I might be flattering myself but ideally I’d like a young Shelley Duvall to play me.

I can say I’ve never done anything I wish I could take back with such startling confidence because my thought processes before I do anything are so intense that it’s impossible for anything that could be construed as unsavory to glide past the guards.

I’ve never yelled at anyone. I’ve never told someone what I really think of them. I’ve never slipped-up to an unrecoverable degree, I’ve never confessed my undying love to an unknowing recipient, or told off particular boys for their heart wrenching behavior. I’ve never really put anything out there that in turn could cause me to suffer any pain, hurt, embarrassment or unnecessary complications. It’s exhausting to play out all possible outcomes and assess all possible risks before acting, if I eventually act at all.

There’s a stodgy old quote by Abraham Lincoln that I want to insert here:

“It’s better to remain silent and be thought a fool, than to speak and to remove all doubt.”

As I sit writing this with not a single hilarious anecdote to relay about some ridiculous yet soul-confirming instance I wish I could take back, I’m not so sure that it is. In the rather dire circumstances of this quote, I’m a fool either way, confirmed or unconfirmed, which really makes no difference - so I certainly don’t blame my spontaneity for shrinking away to greener pastures.

My spontaneity thrives within the limitless realms of my artwork but is silenced in earthly practice. In my mark making exercises I accept every line that flows unthinking from my pen. Here I embrace wonkiness and inconsistences, I embrace the instinctive immediacy of what courses from my brain to the paper in front of me. Here there are no consequences and I have nothing to protect because the unknown factor of the retorting outside world has been removed, thus, I have no fear.

I am equally curious and terrified of what it would be like to be completely, or near completely, uninhibited within my every day, mortal interactions. To perhaps not take consequence as seriously as I tend to, to live not navigating potentials but embracing them as curbs merely needing to be traversed and learned from.

Perhaps the moment I’m looking for that I wish I could take back are all those instances where I held my tongue, or didn’t say quite what I meant, or was silenced out of fear. Fear of a possibility.

This starts to get complicated, and my earlier claims are now unraveling, but what I’m trying to articulate is that I do to some degree wish I could take back all those moments where I didn’t do or say something just because I could potentially wish to take it back.

I wish I could take back those pauses in which I edited my words, moments spent calmly suppressing valid feelings, and that surprise articulated by my high school teacher. Perhaps it’s better to speak with the possibility of being thought a fool, than to remain silent, giving your audience no evidence otherwise. 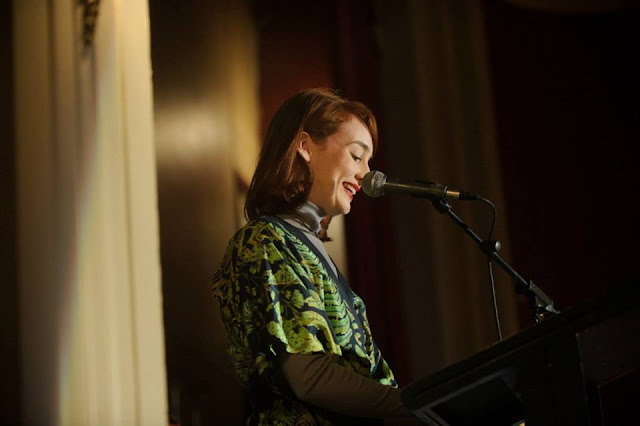 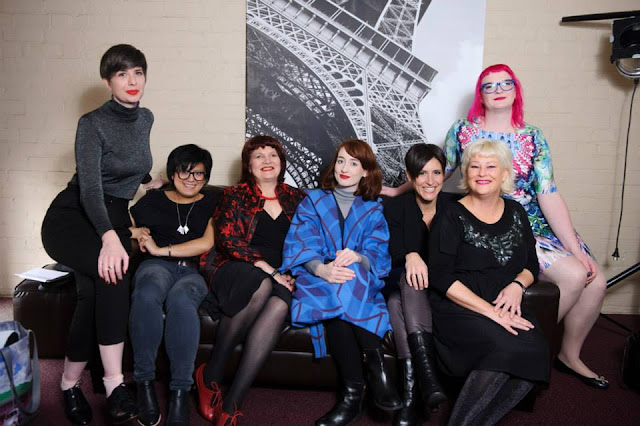 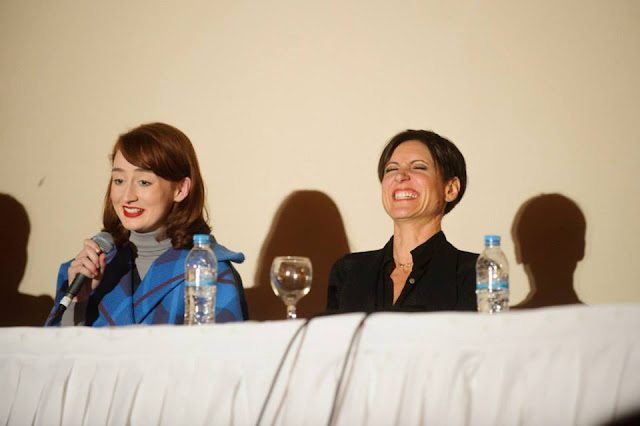 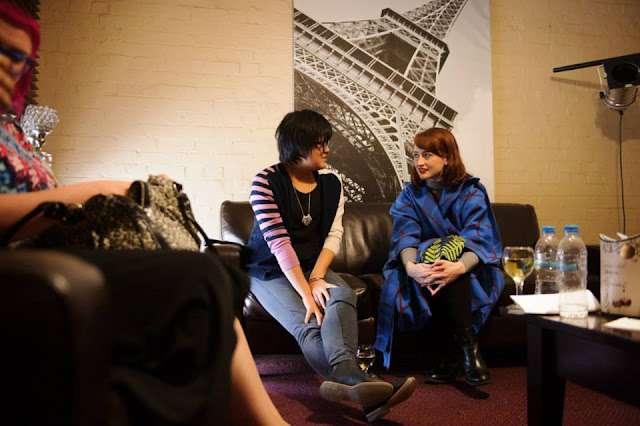 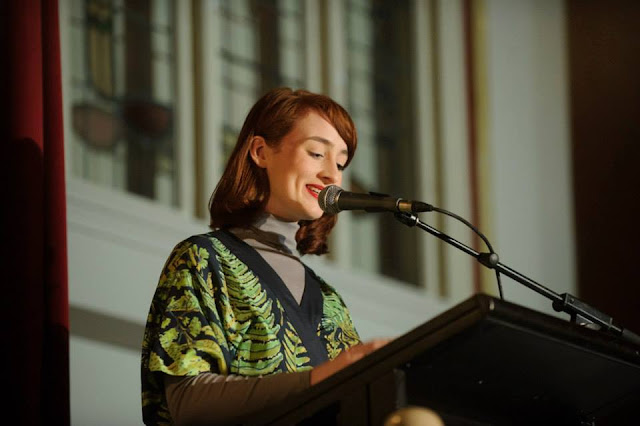