As usual it is always much longer between posts here than I'd like it to be. Time to myself is a rarity lately and in some ways I find that hard. I get time to myself on public transport, mostly, which is why yesterday when I was about to board a tram my heart sunk when an acquaintance spotted me and sparked up conversation. As a terrific introvert I actually found it so hard in that moment to summon up an ounce of enthusiasm for small talk after having performed it all day at work, and most likely came across as rather standoffish. I've always thought it requires introverts twice the amount of energy to navigate through a life filled with social obligations than an extrovert, but true that I have never been on the other side.

Whining aside, I have a Saturday evening *hoorah* to myself tonight and I don't know if I've used it altogether wisely... some Simpsons watching, writing here, wading through phone photos to compile a good cross section from the past month-ish (sheesh!) to accompany this post... 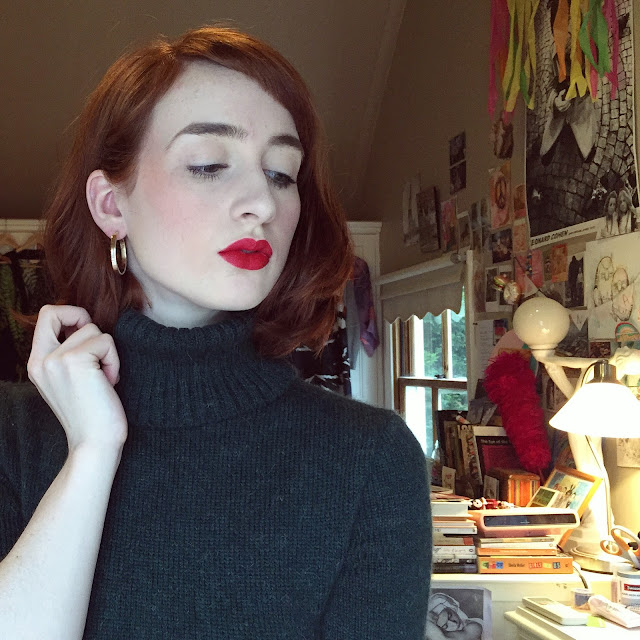 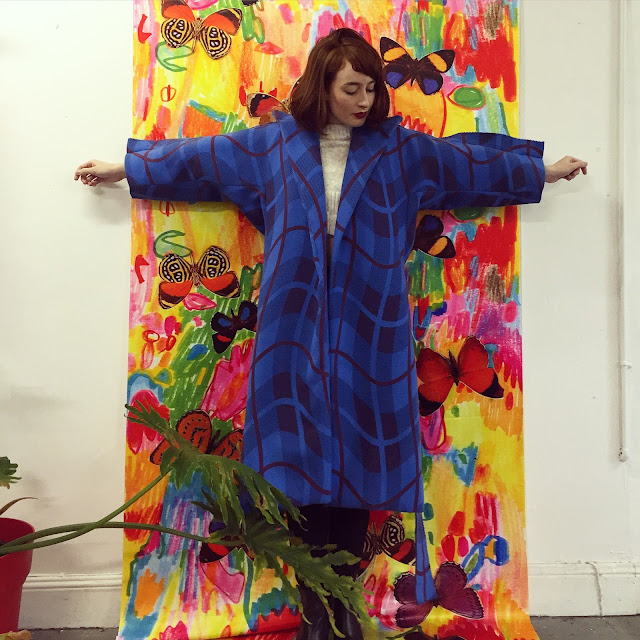 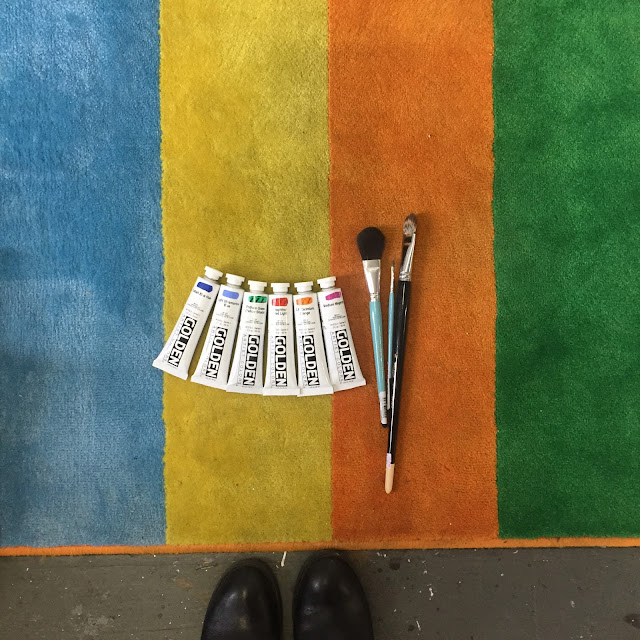 Two weeks ago, on a Tuesday, I received the first advance copy of my book 'Time After Time'. It was an overwhelming ending point to six months of literally non-stop back-hunching work and it's hard to believe now that it really is completely done and finished. I wrote a book. I wrote a book and illustrated a book and did some semblance of modelling in said book. This rather eccentric (generous terminology) lady who catches my train always talks to me (much to my delight, of course...) and the other day she asked me what I did and I just layed it on. I was like "I'm an artist and I'm also a writer, I just finished writing my first book and illustrating it. I'm also an illustrator, and I really like fashion - that's what the book's about, really, fashion, but like, interesting." and that actually shut her up.

'Time After Time' is officially released in Australia, the UK, and America on September 1st 2015. I am literally busting to show you all what's inside. I think this book has a LOT to offer, and I hope it can be something that people keep going back to, something that people feel is a generous and exciting publication. I am doing an 'In Conversation' and kind of like a pre book launch event with the Melbourne Writer's Festival on the 26th of August. Lorelei Vashti is going to host the evening and interview me, which I am so stoked on. The event will be held at Alpha 60's Brunswick Street store, and you can buy tickets here: http://mwf.com.au/session/minna-gilligan-time-after-time/

Below is a picture of the advance copy of my book. I guess it's not much different to seeing a JPEG of the cover image, it will be much different however when you can hold it in real life. :)

To celebrate, Brodie invited me to the red carpet opening of the David Bowie exhibition at ACMI. Champagne was practically on tap, so it was an event worthy of honouring the single advance copy of my book that I carted around in my bag. I thought the exhibition was interesting, and very technologically sophisticated. It was a rather insular experience with the headphones you were instructed to wear, although I do admit that it was pretty nifty. My favourite was the last room, just after you've ditched the headphones and are able to have a more collective experience with whomever you've chosen to go along with. It's more replicating the vibe of a concert or live experience. It was fun. 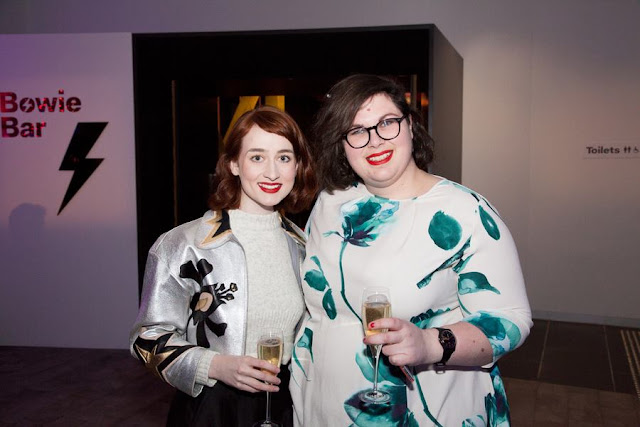 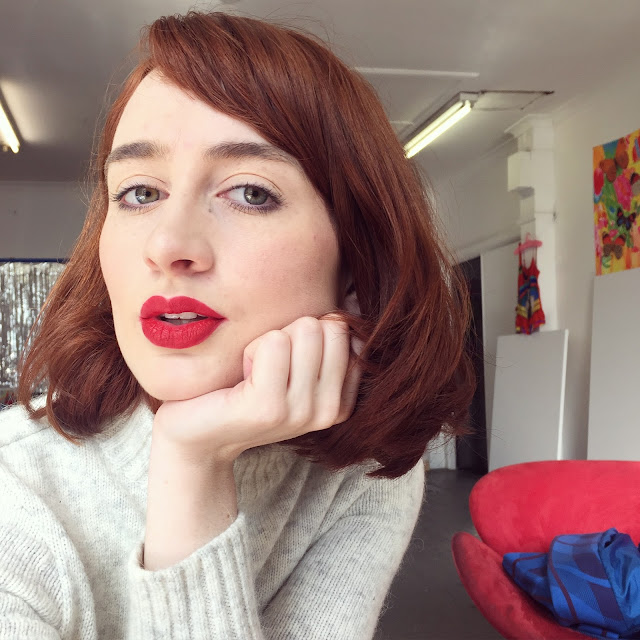 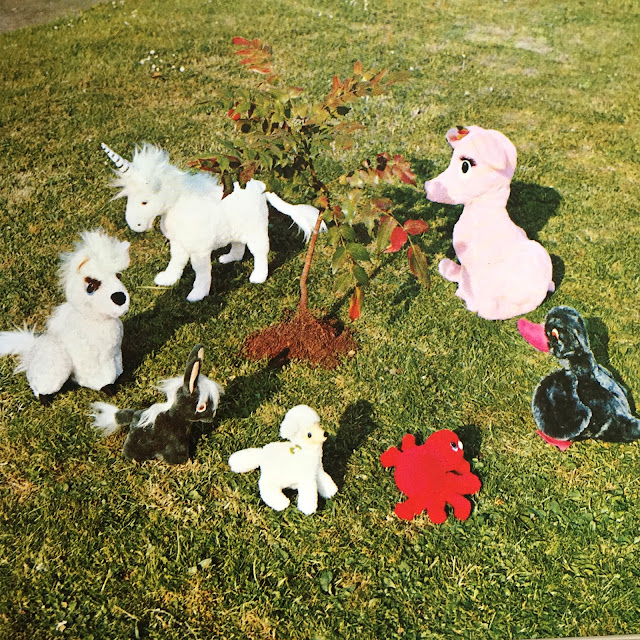 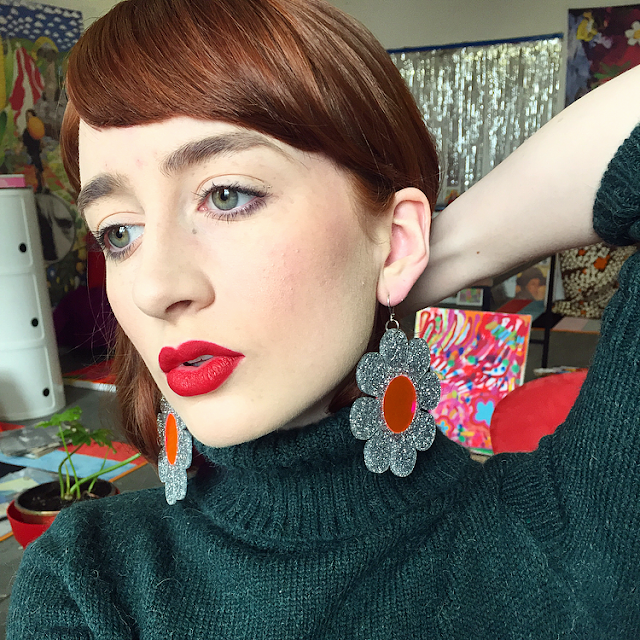 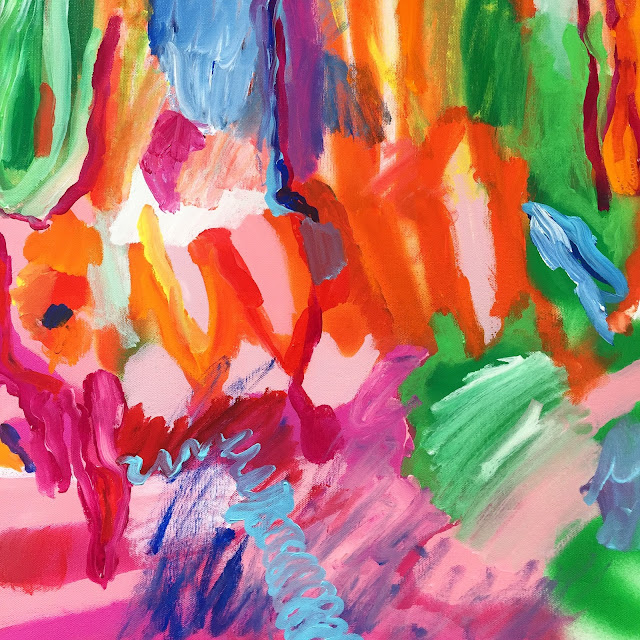 I spent the day in my studio today. S had to get up early for work, so I was already up and thought it best to make the most of the hours. I was on fire and completed two paintings without so much as a break, thus feeling a little lightheaded afterwards. I'm working on a lot of new paintings for some exhibitions coming up in September and November. More details when more details are more relevant. But I've really really enjoyed getting back into the looseness of painting. This afternoon, my Mum came and met me in my studio so we could go to The Design Files fundraiser exhibition opening as I had a work in it. It was nice to hang out with Mum, and I think she enjoyed the fanciness of a sponsored exhibition opening. There was what they called a "grazing table" with some pretty impressive wheels of cheese on it. The funds raised from the exhibition were entirely going towards the Asylum Seekers Resource Centre which is a very important and generous organisation run by some pretty remarkable people, namingly Kon Karapanagiotidis who gave a really moving speech. A picture of the work I donated is below, and I'm happy to say it sold!

The last thing is that I published on Rookie a reworked version of my talk on selfies for the Emerging Writer's Festival. It's called 'A Thousand Words' In defence of taking pictures of yourself and it was really fun. You can read the whole article here: http://www.rookiemag.com/2015/07/a-thousand-words/ 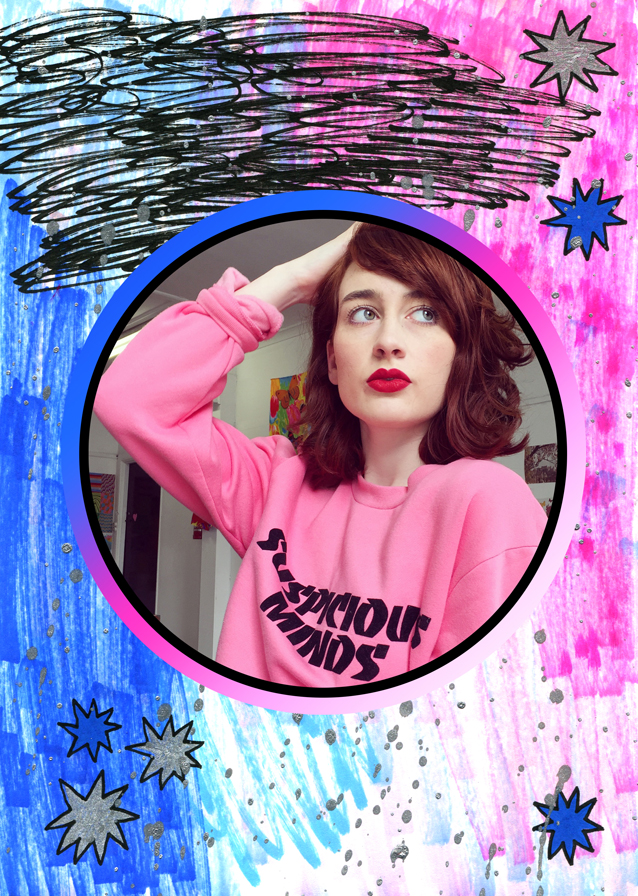