I'm actually about to post my Women of Letters piece on here but wanted to firstly post some photos from the past week or two. Have been working in the studio a fair bit, on Rookie commissions and on a collaboration with Romance was Born and Colab Eyewear where I made some collages for a lookbook. They're really fun, and I think I can share them all soon.

Been a little up and down the past week, had some pretty overwhelmingly good news regarding my book 'Time After Time' being released also by Rizzoli in New York and Hardie Grant UK, so that means it will be stocked in America and England as well as Australia which is pretty flooring to say the least. I feel scared at how fast time is passing, maybe I won't have enough time to do all I want to do this year, maybe I've left it too late to order my canvases... I keep making pacts to dedicate the last half of this year to painting, but *things keep coming up* and at this rate I'll have to go into hiding in order to produce even half of what I plan to produce...! (Exaggeration, but you get the picture) I have an exhibition in November at Gertrude Contemporary that I am meant to have started working towards but am yet to. I will, I promise!

Pictures below... very liquorice all sorts tonight... I am posting my Women of Letters talk after this. 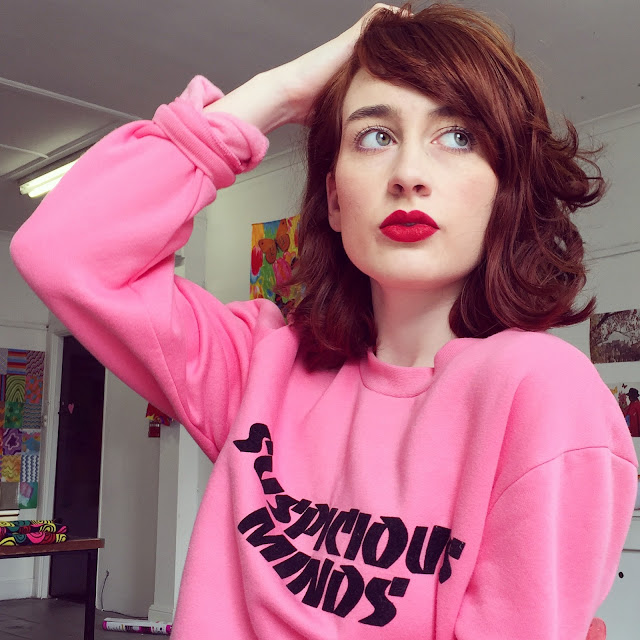 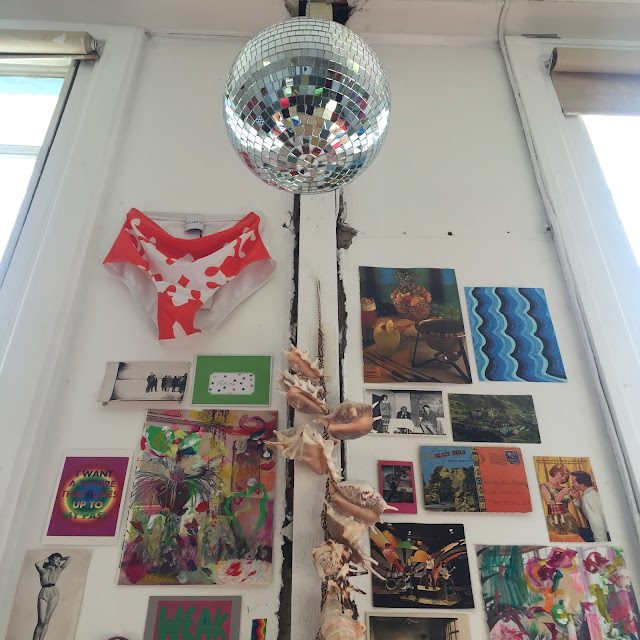