Oh, I told myself I would post here before I go away to Canberra for the weekend but now I've left it too late and it's probably going to be a lousy post. Nevertheless... on the weekend I did my Emerging Writer's Festival talk about Selfies at Schoolhouse Studios. It was fun and I think it went well. I will be posting the talk on the internet at some point, just want to figure out if I want to post it here or elsewhere.

Here are some pictures from the night. The pictures are by Alan Weedon for the Emerging Writer's Festival. 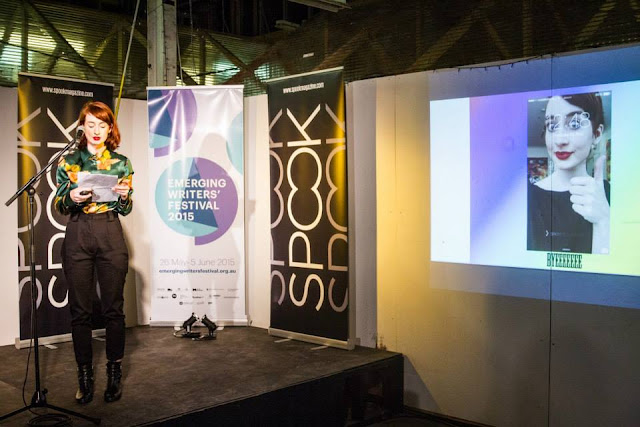 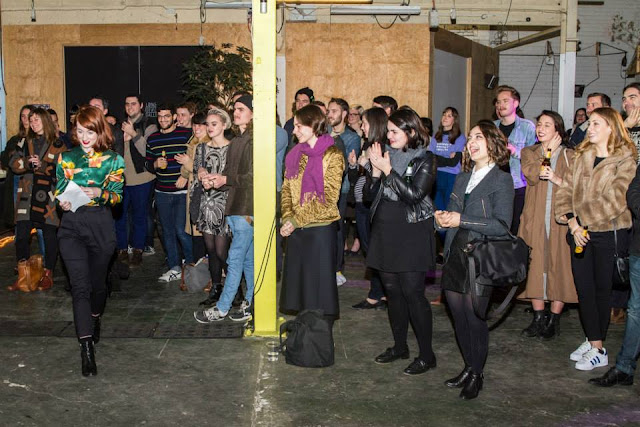 Other things I recall doing recently include eating cripsy m&ms and being absolutely freezing cold. It's so cold that I bought thermals as I figure if I'm cold here in Melbourne, imagine how cold I will be in Canberra and then in Tasmania the next weekend! (I am a jet setter this month)

Here are some pictures from my week... I had a great day on Tuesday, which I believe is when most of the photographs are from. I went to an Op Shop, did some stuff in my studio and then went to Arts Project for my first collaboration session with Eden, one of the artists there. We are working together on Tuesdays for six weeks to just hang out and see what kind of artwork comes of that. It's really fun and I'm looking forward to our next time together. S also cooked the most amazing gnocchi on Wednesday night for myself and two friends, it was dream-like, and I didn't even take a photo it was that good... sigh. Tonight we're seeing the film 'Partisan' which S worked on (and has seen many times, I figured once more wouldn't hurt...) and then going to Neighbourhood Wine for dinner before I go away for all of two nights... 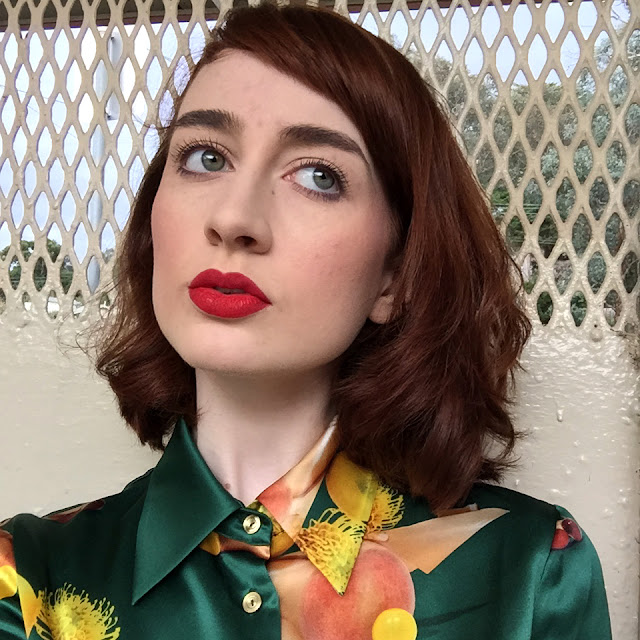 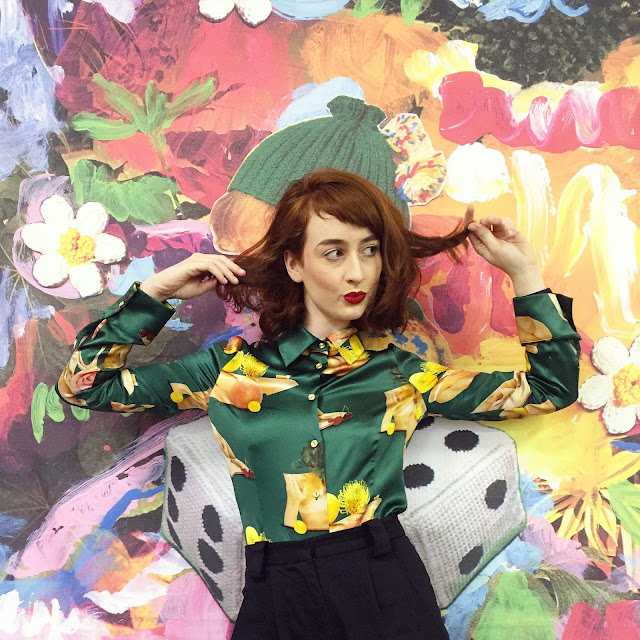 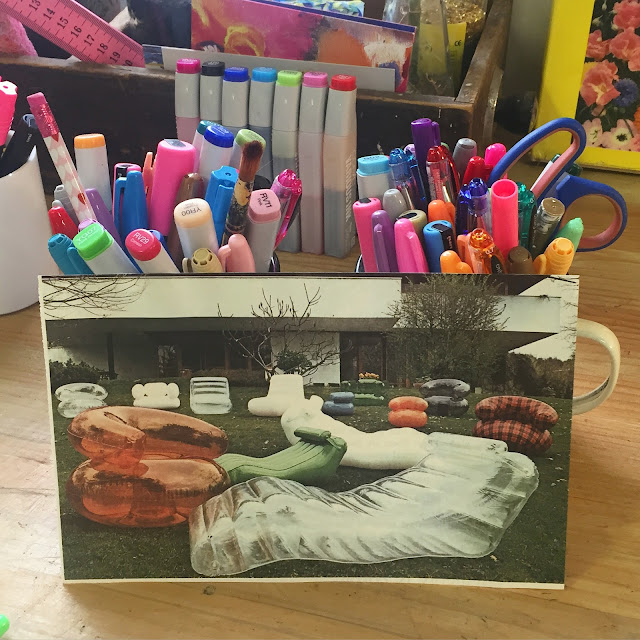 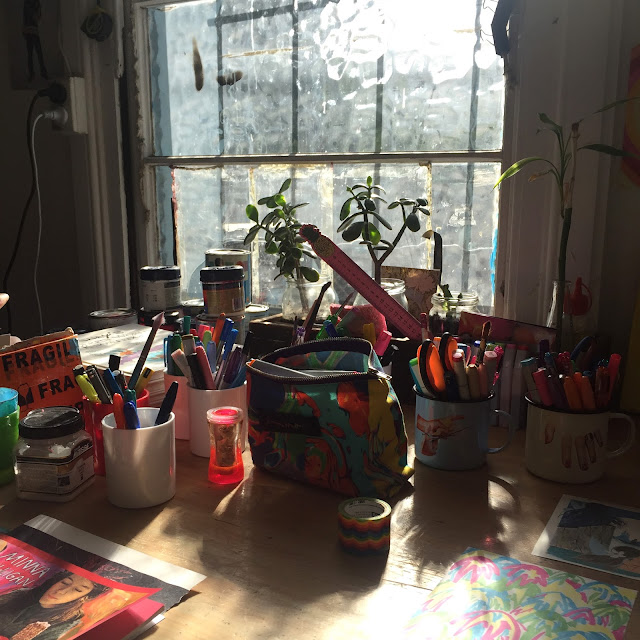 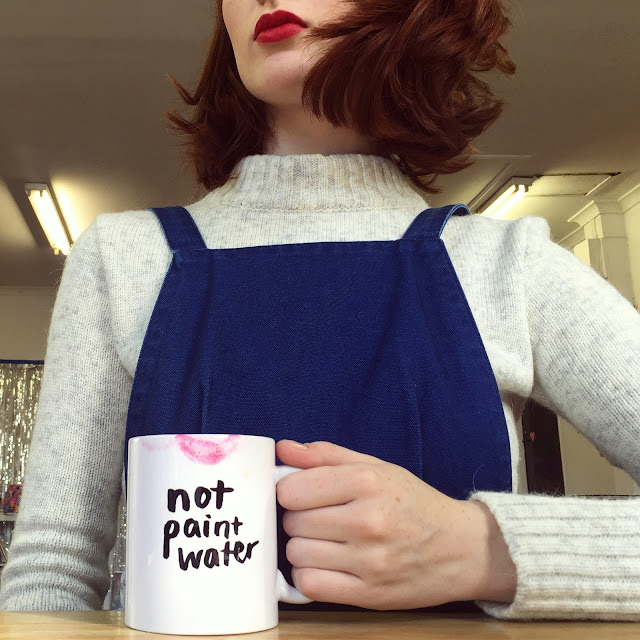 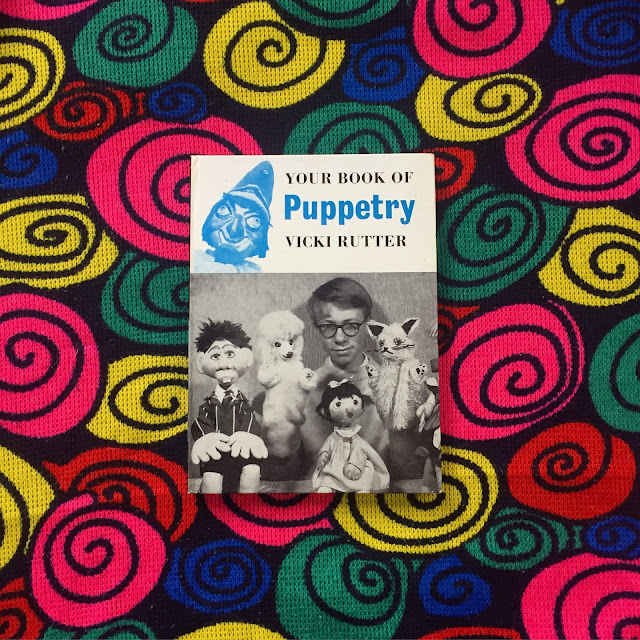 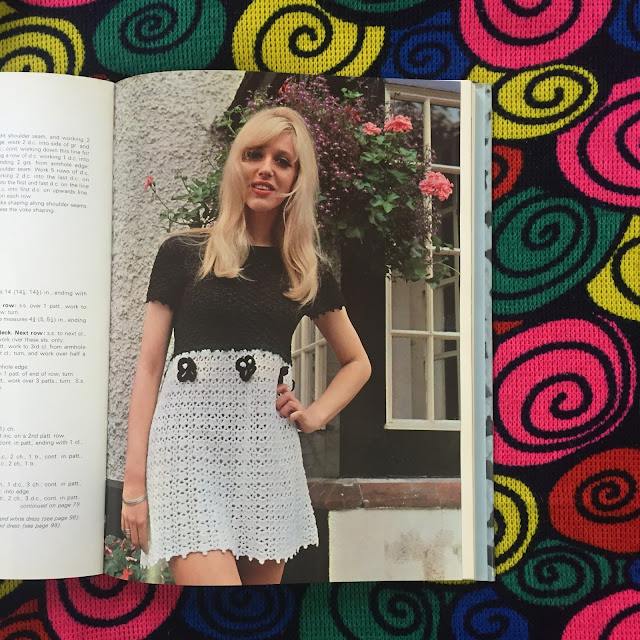 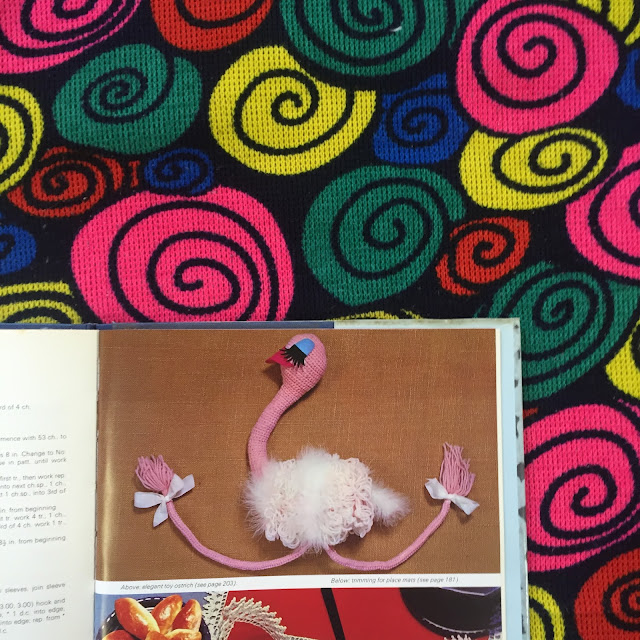 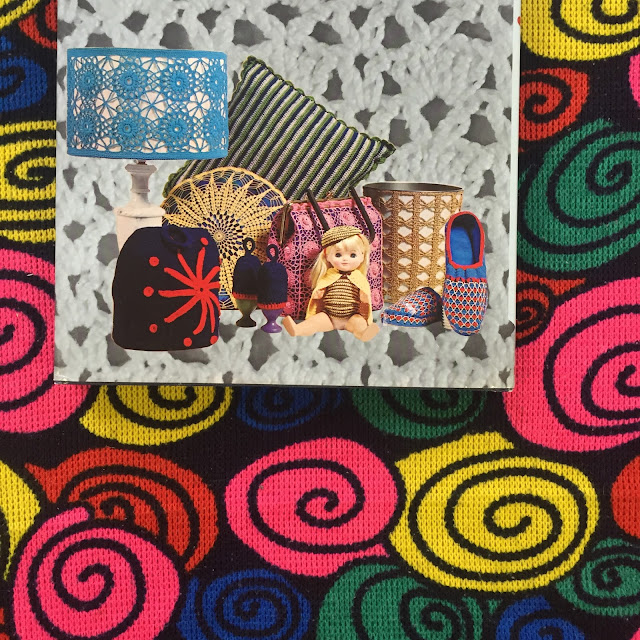 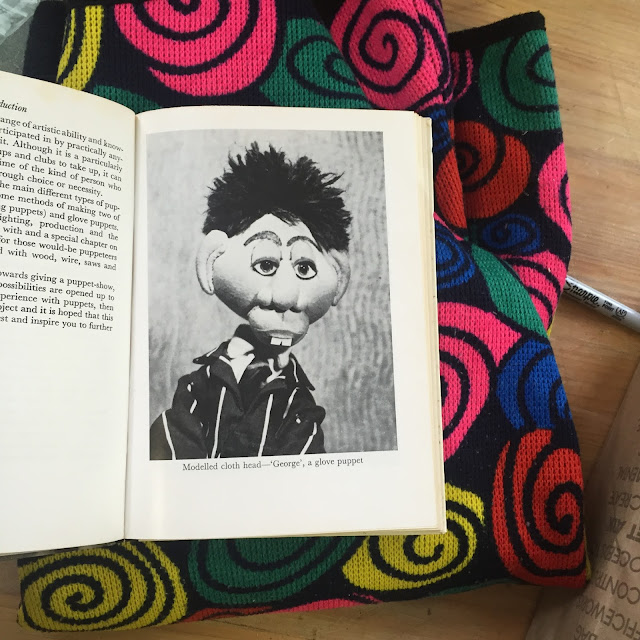 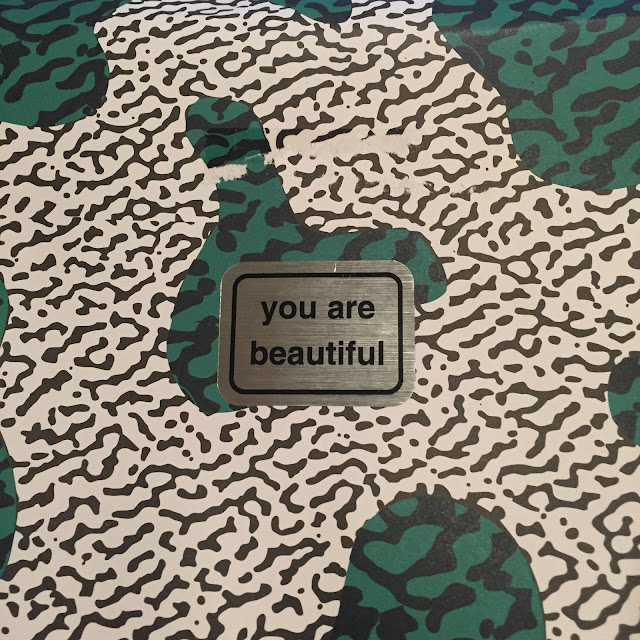 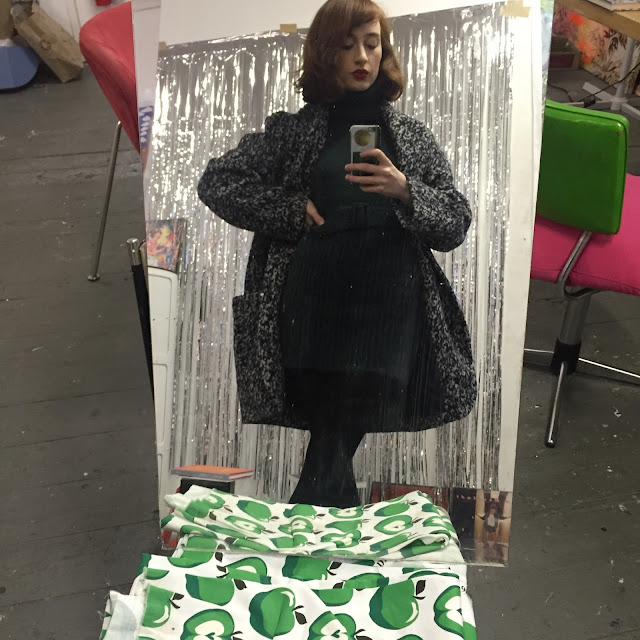 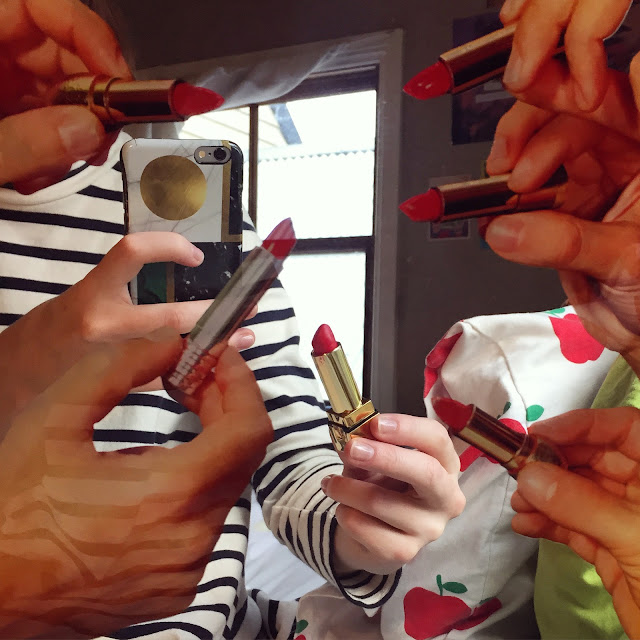