You're young until you're not

Last Friday night Pamela played a gig at Geelong Gallery, it was a really fun evening! We headed to Geelong together after work, it's about an hours drive away, and we listened to some Van Morrison in the car. The most hilarious thing is that we have this joke as a band about having a rider and asking for M&Ms separated into colours. We don't really know how it happened, but somehow our rider dream/joke became a reality in Geelong (okay, the M&Ms weren't separated into colours, but still, we got quite a spread!) There was a cheese platter, sandwiches, rice paper rolls, beers with CHILLED GLASSES, and FOUR packets of M&Ms… it was a dream come true. The rider was located in our own personal green room which was the staff room with a green cloth over one of the cabinets and it was perfect.

We performed at 7.30 and I was pretty full from eating so much of our rider but was adequately animated nonetheless. We performed on stage in the gallery in front of a large Julia Gorman vinyl work. The Mayor of Geelong - Darren Lyon, dropped in to see us play. He is a hilarious ex-paparazzi photographer who has bizarre hair and an inflated idea sense of self (nothing wrong with that) and we were in two minds about dedicating 'Am I Ever Gonna See Your Face Again' to him but decided against it…

It was a rather casual performing environment as our gigs usually are, with people wandering in and out. The best audience members were this elderly couple who came in 5 minutes before we started and took a seat and didn't move for the whole set. They were potentially a little startled by the sporadic swearing in our songs however seemed to enjoy it. They were my favourites.

On Sunday night I went out for dinner with my family for my sister's birthday and Mother's day. S and I got frogs in ponds for dessert which was a highlight. The service and hospitality was abysmal to say the least at the place we all went to, and while the Gilligan family are usually rather high maintenance customers throughout this experience we couldn't help but laugh hysterically at the ridiculousness of the circumstances. I don't know what else I've been up to as such, I'm in a really strange place with having pretty much finished my book with Hardie Grant. I have things to do, sure, but not having urgent or niggling deadlines after having them for 6 months is very odd indeed.

Tonight I'm going to the West Space fundraiser opening in which I have a work for sale. It should be fun to experience a small slice of the art world which I feel I have been a little absent or distant from this year. Things are going well, going along, but while equally I know I need a break I'm busting to start some paintings. We'll see.

There are still a few copies left of my artist book 'Poems, Prayers and Promises' that I was commissioned to make for the Melbourne Art Book Fair. You can purchase a copy in the NGV shop or online HERE. 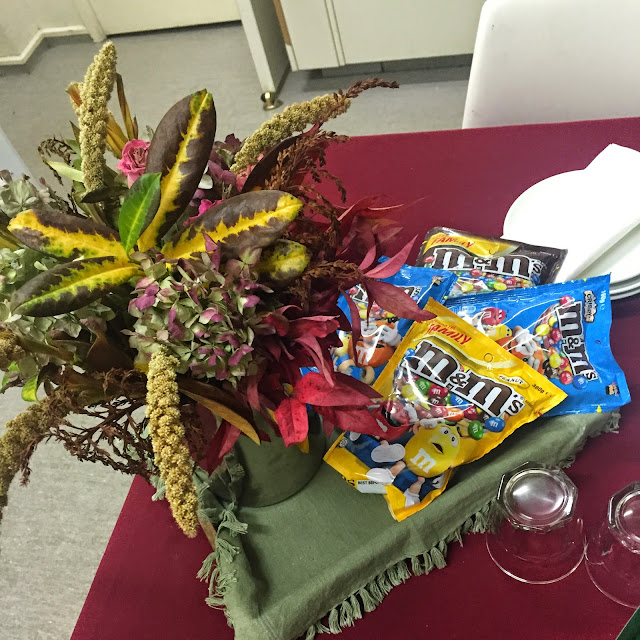 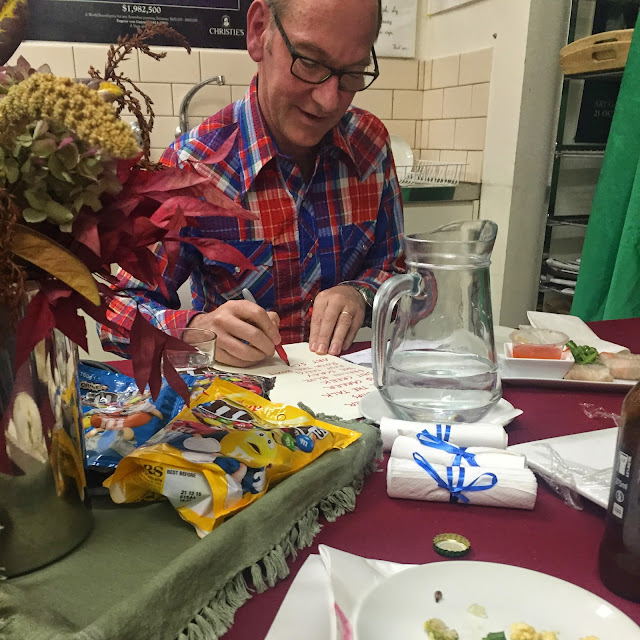 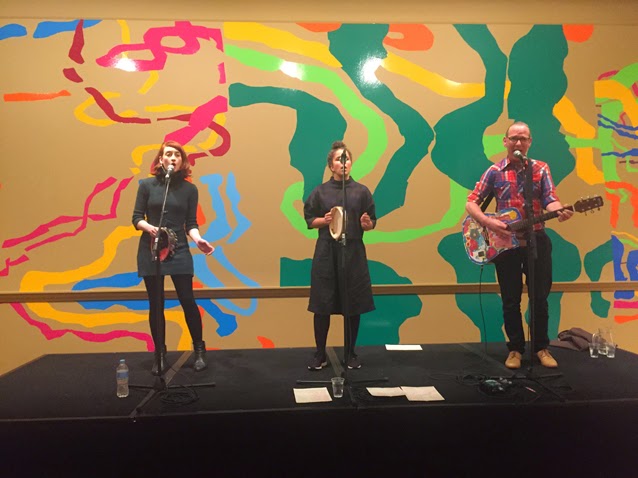 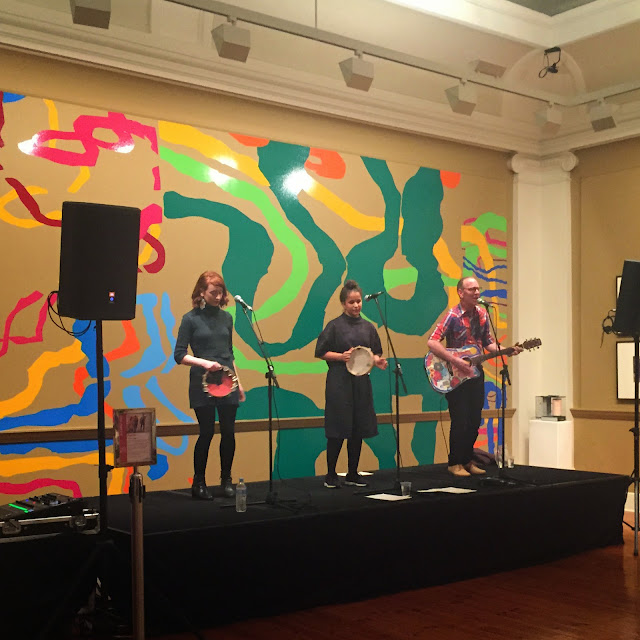 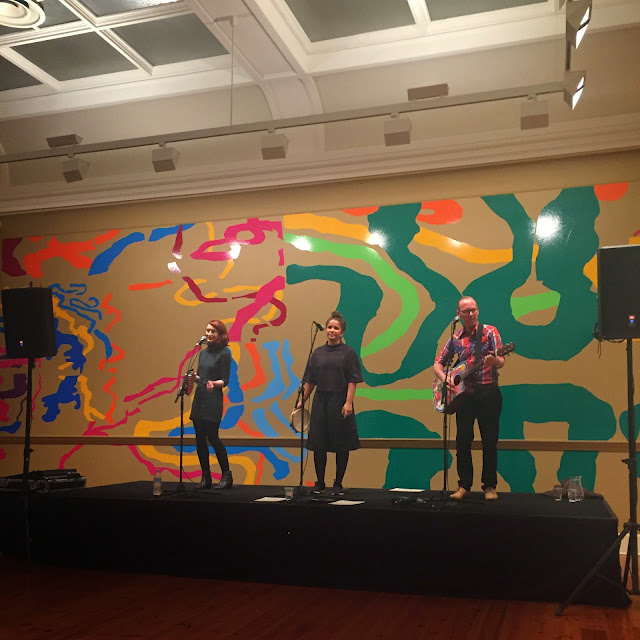 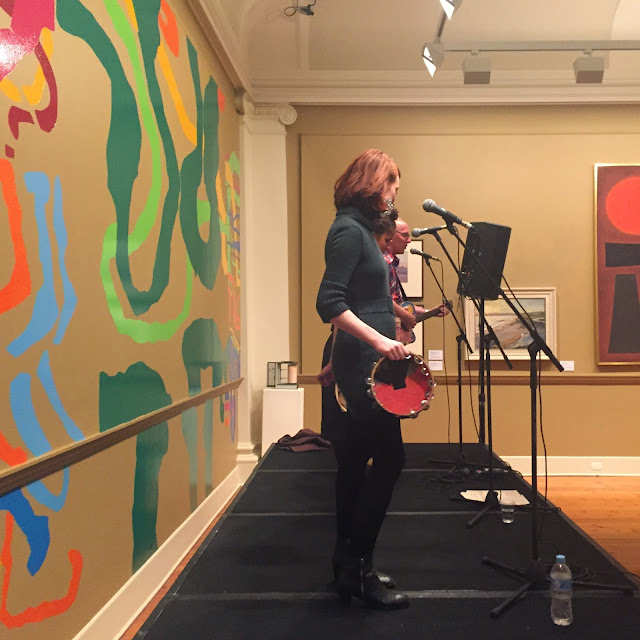 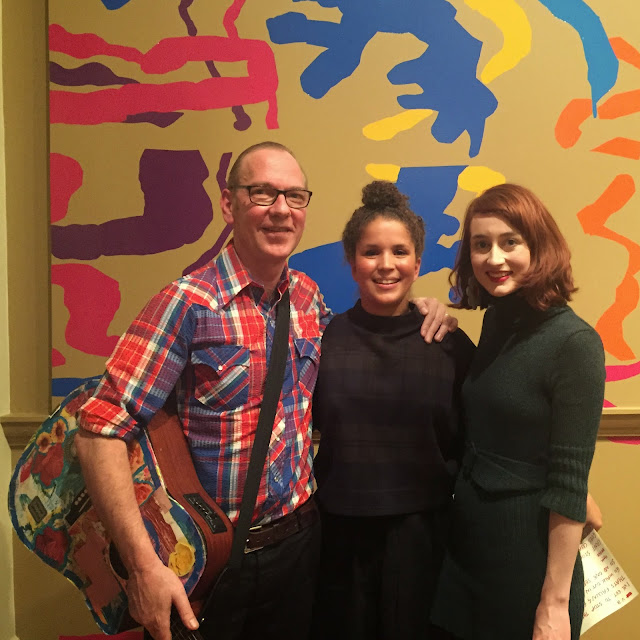 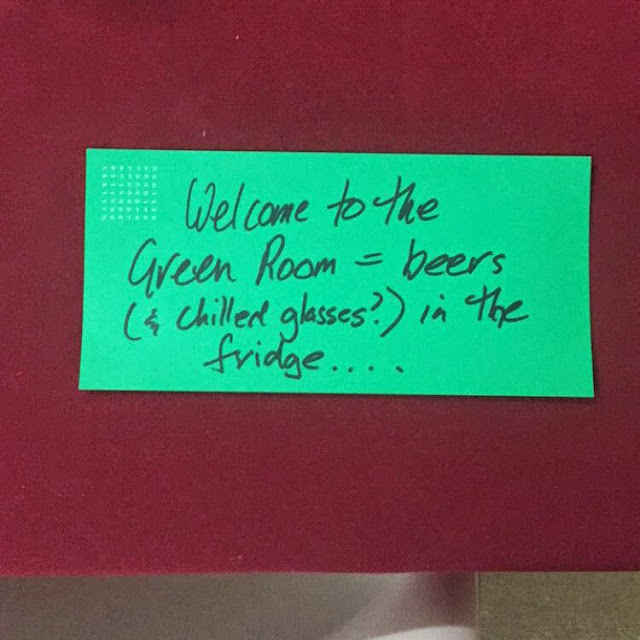 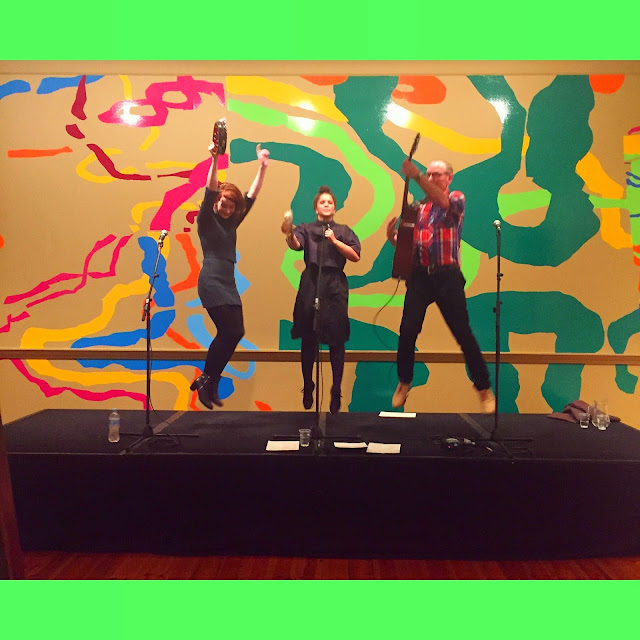 Last week I had a cold and was really grumpy and stayed home from work on Wednesday and Petra Collins' book BABE came in the mail, and I have work in it, and the book is beautiful and rich and features so many artists whom I admire. It comes out in June :) Here is a sneak peek of my pages in it! 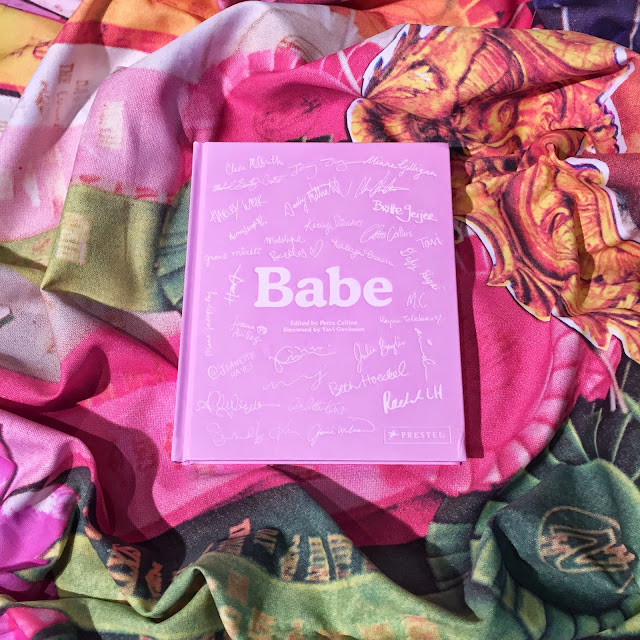 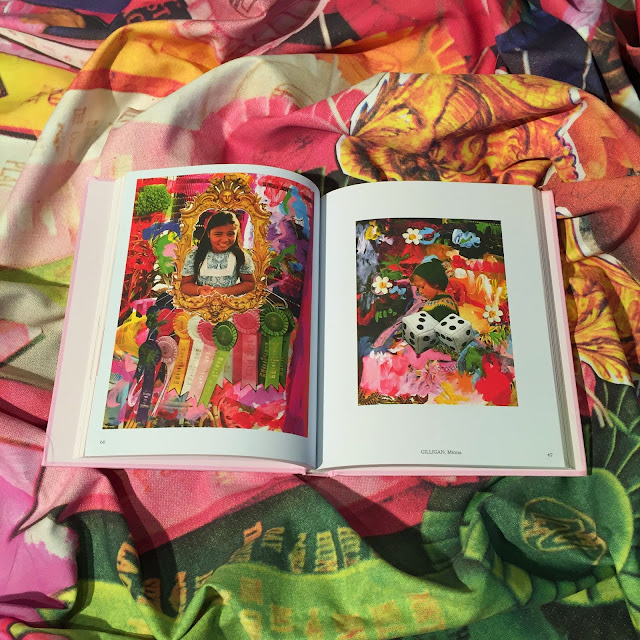 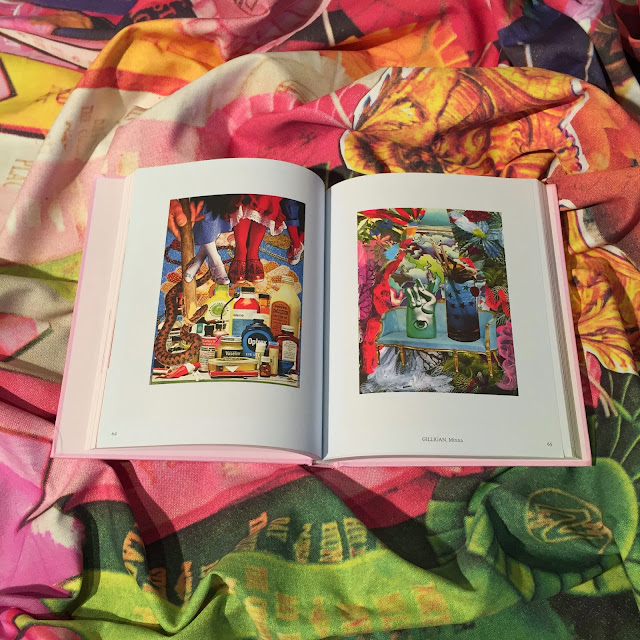 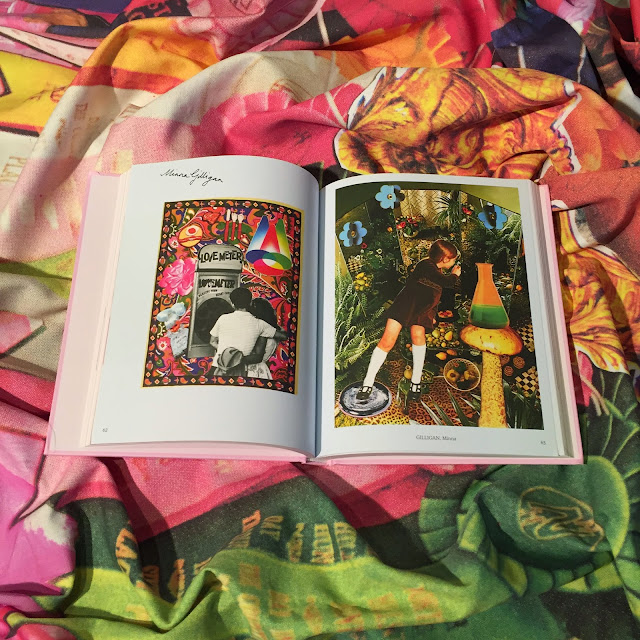 One last thing - I have two of my large scale fabric works on display in an exhibition at the National Gallery of Australia in Canberra. (This is very exciting) The exhibition is called Streetwise and you can find more information here: http://www.nga.gov.au/Contemporary/ I'm really stoked to have my works on display at the NGA and if any of you are nearby I would love if you popped in to visit them! Admission to the exhibition is free, too. Yay! 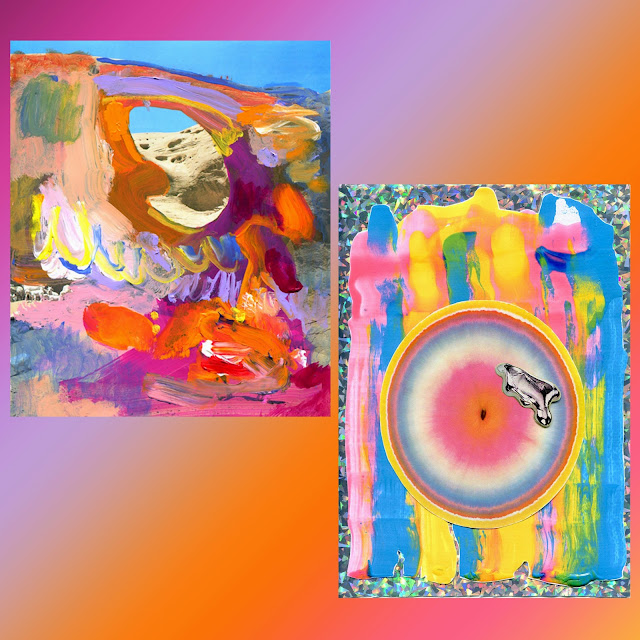