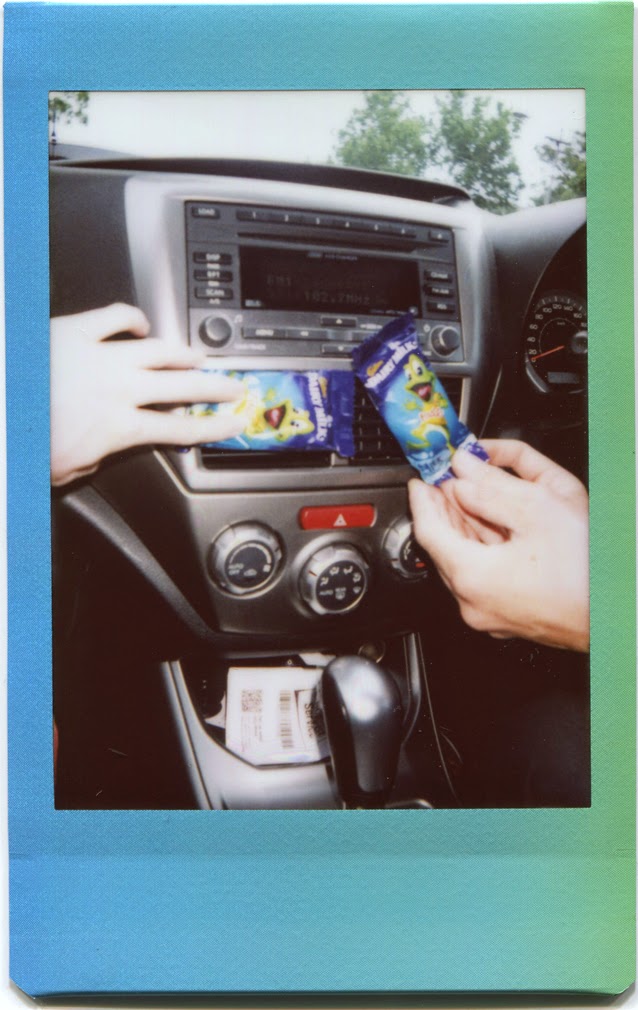 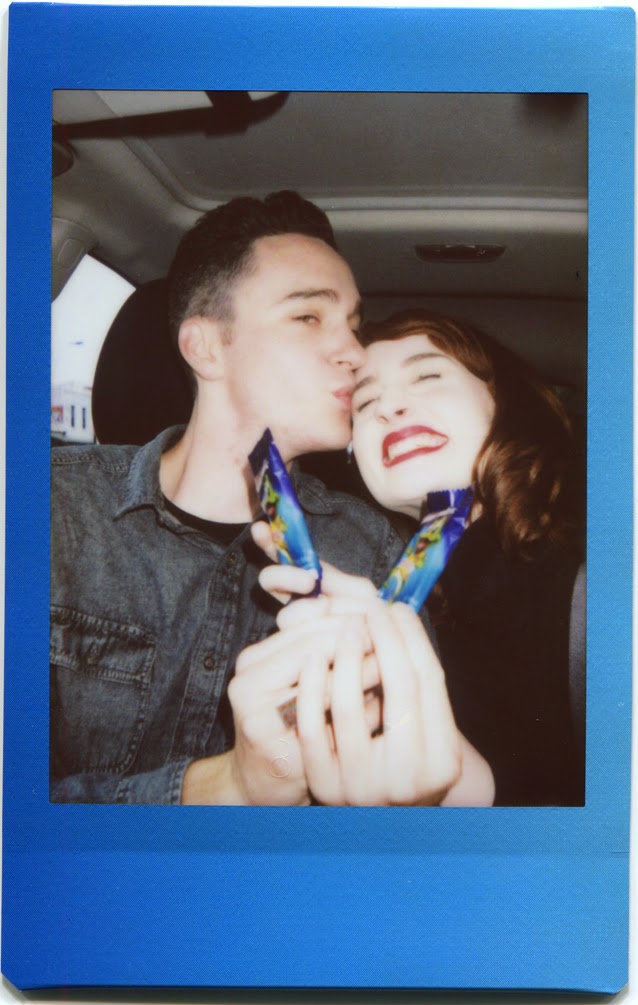 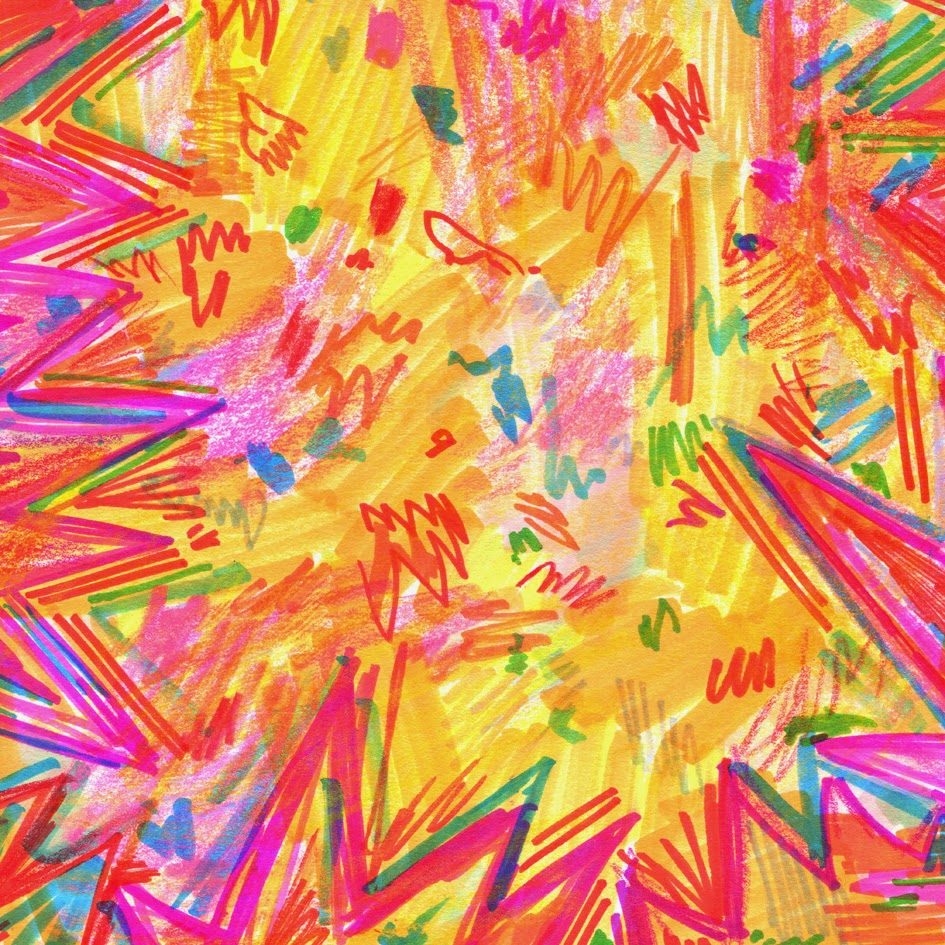 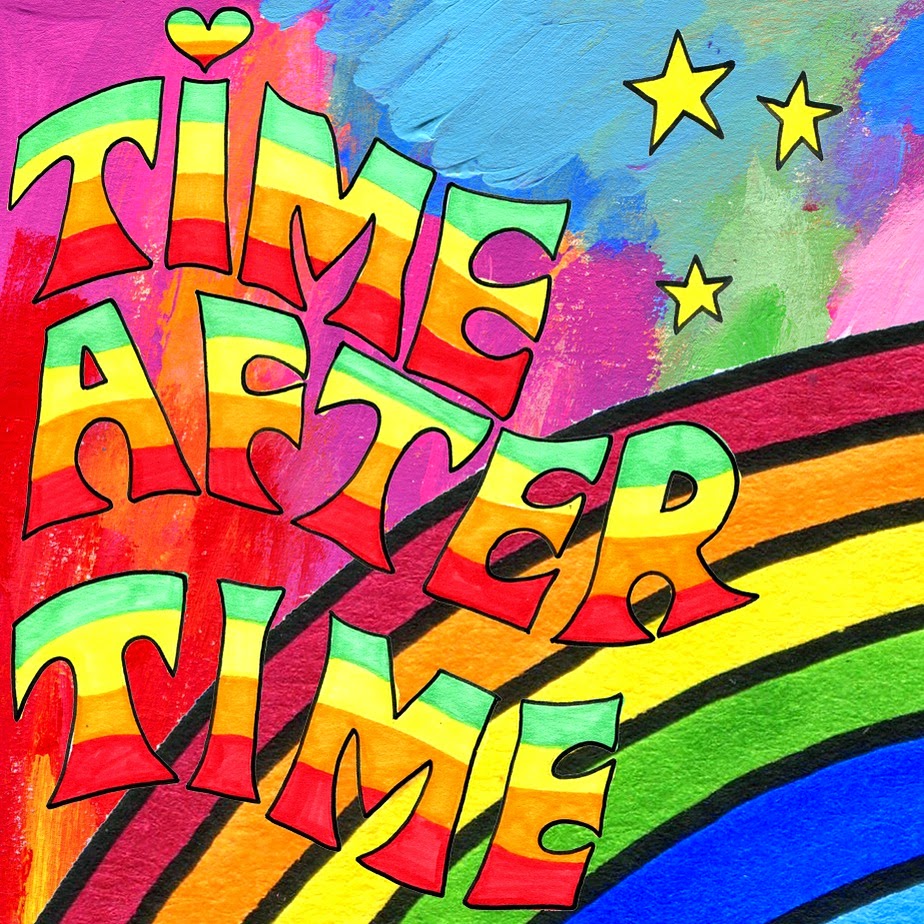 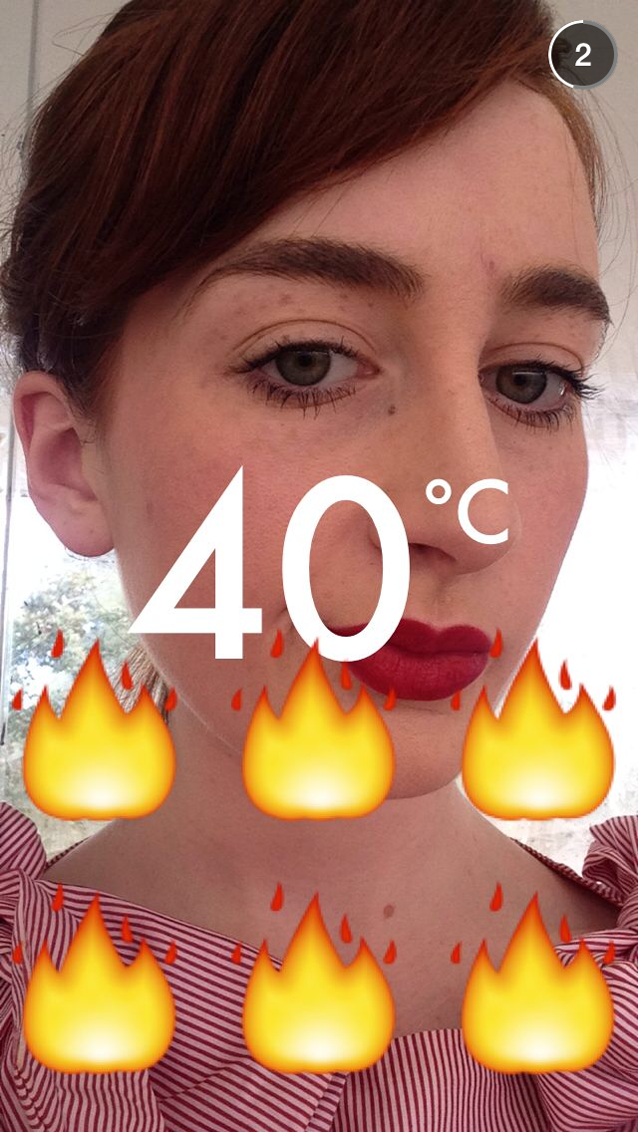 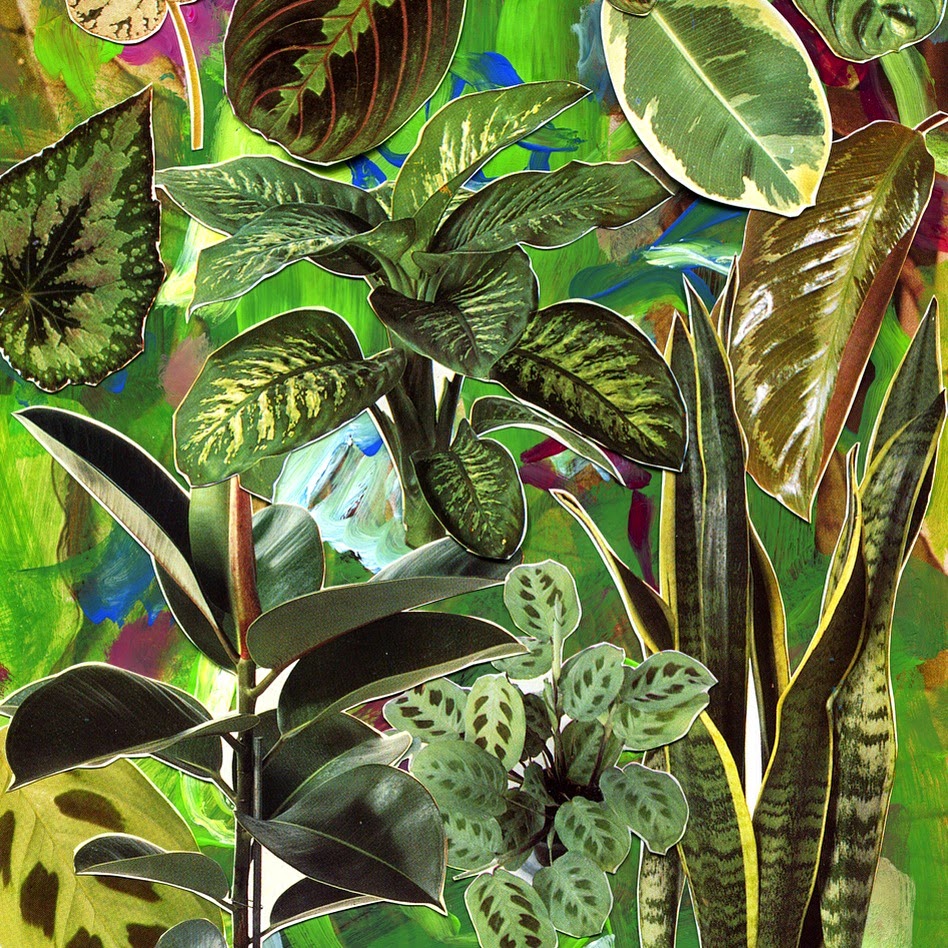 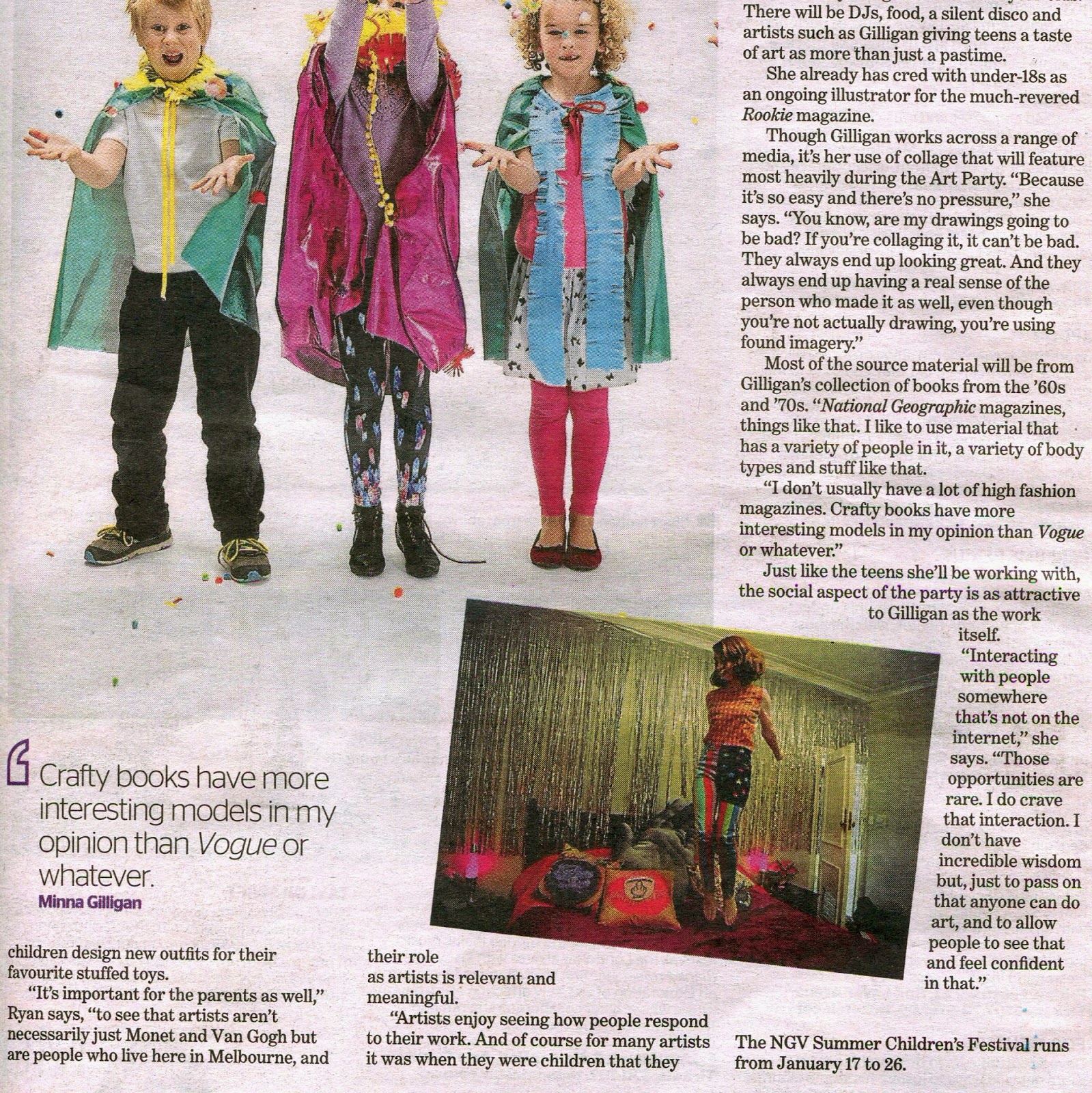 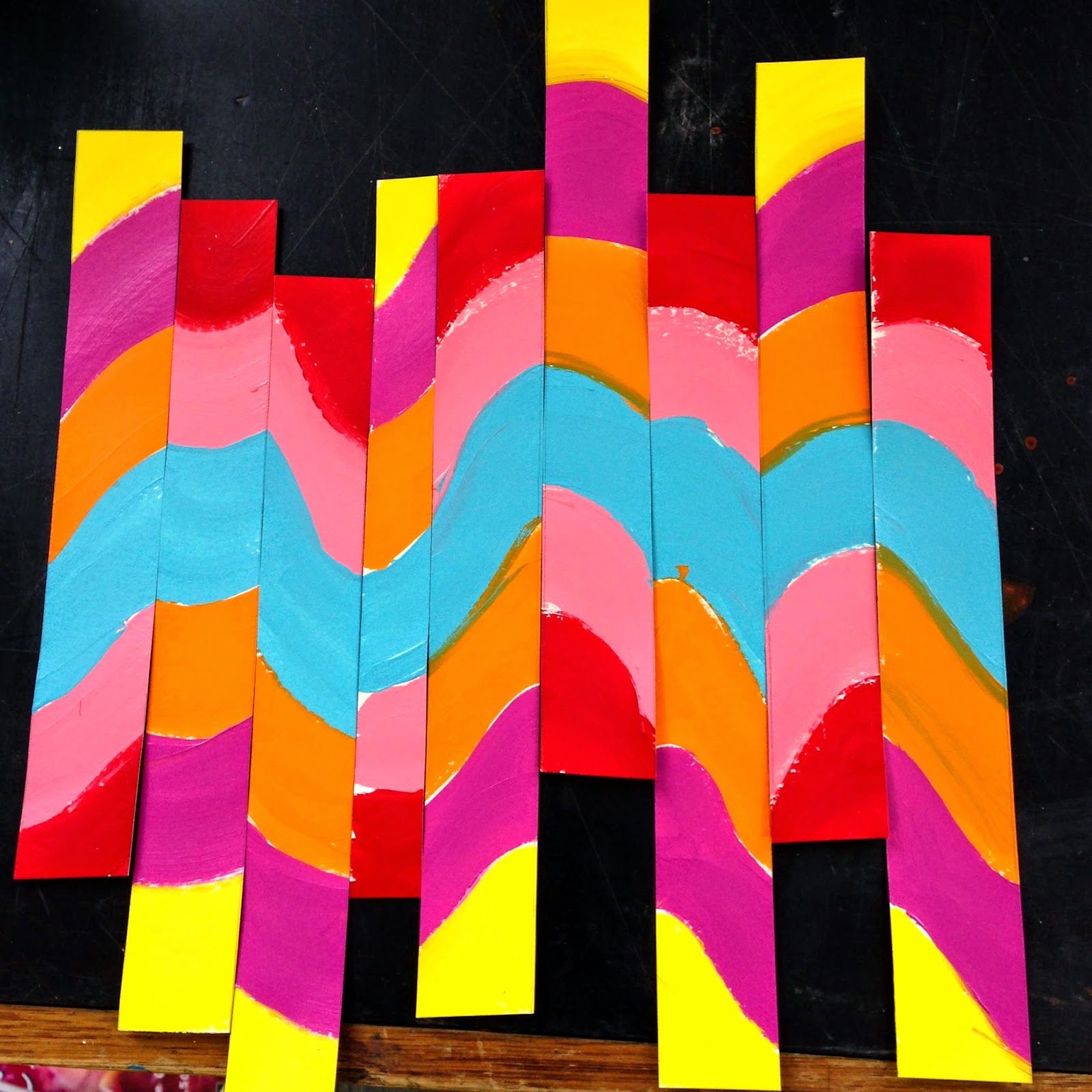 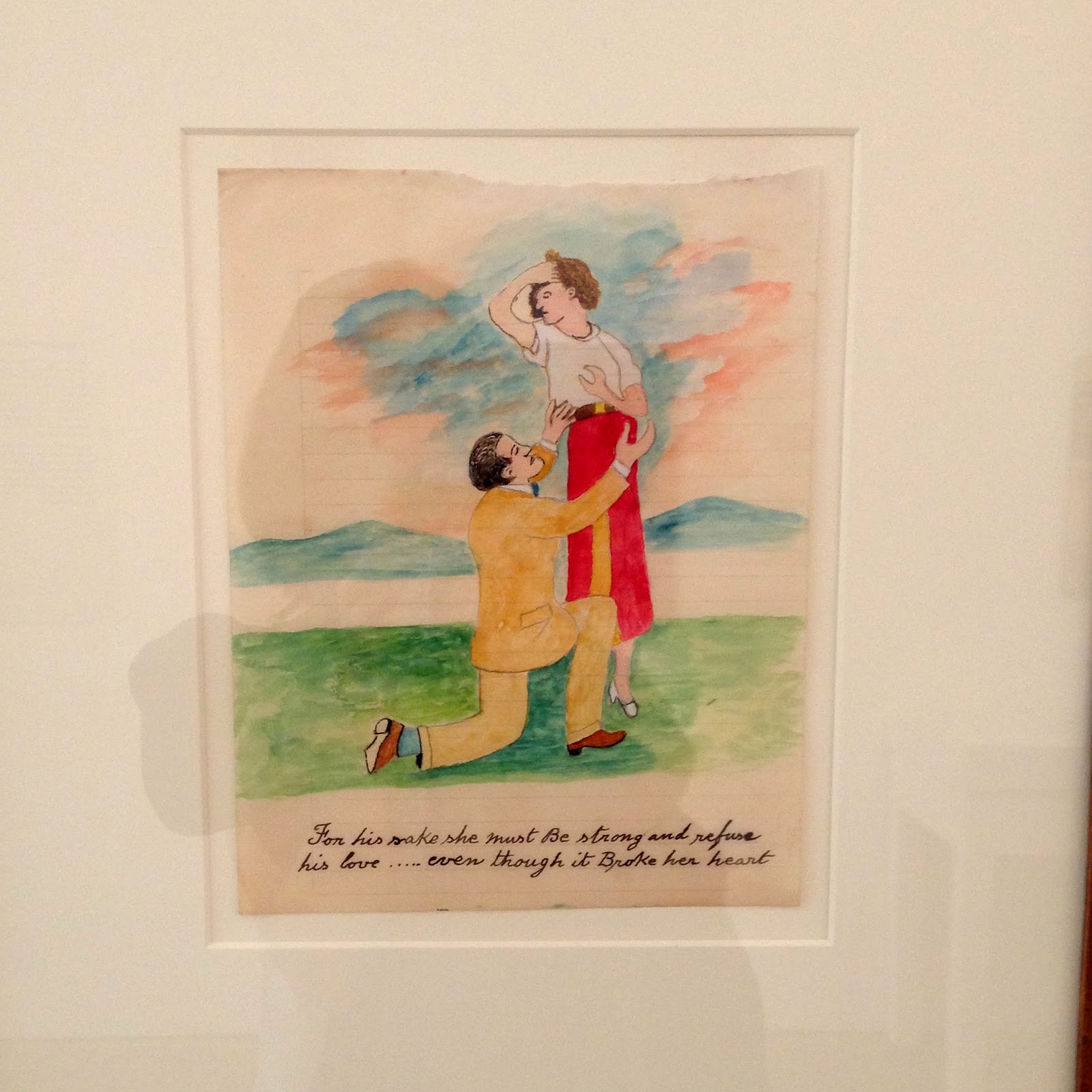 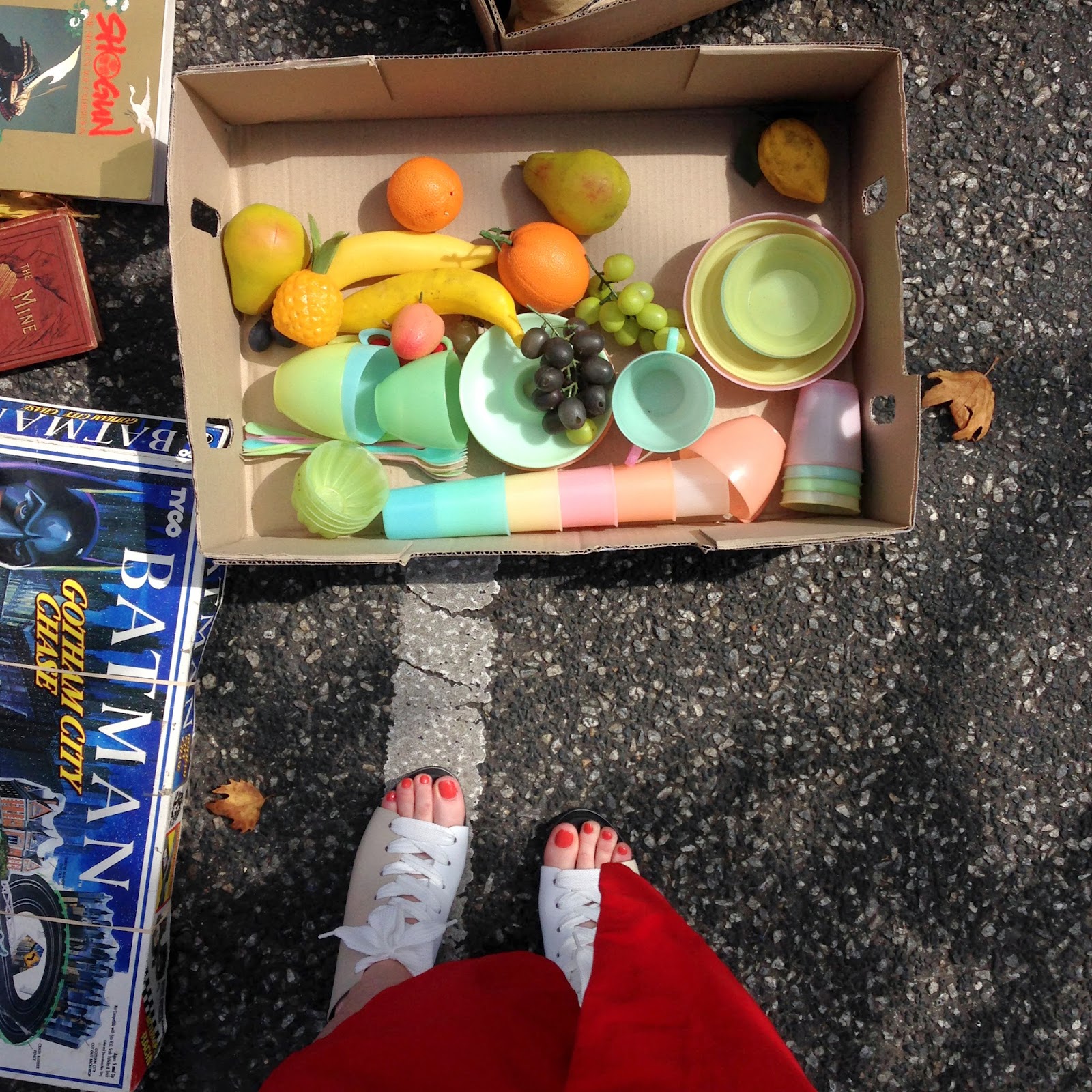 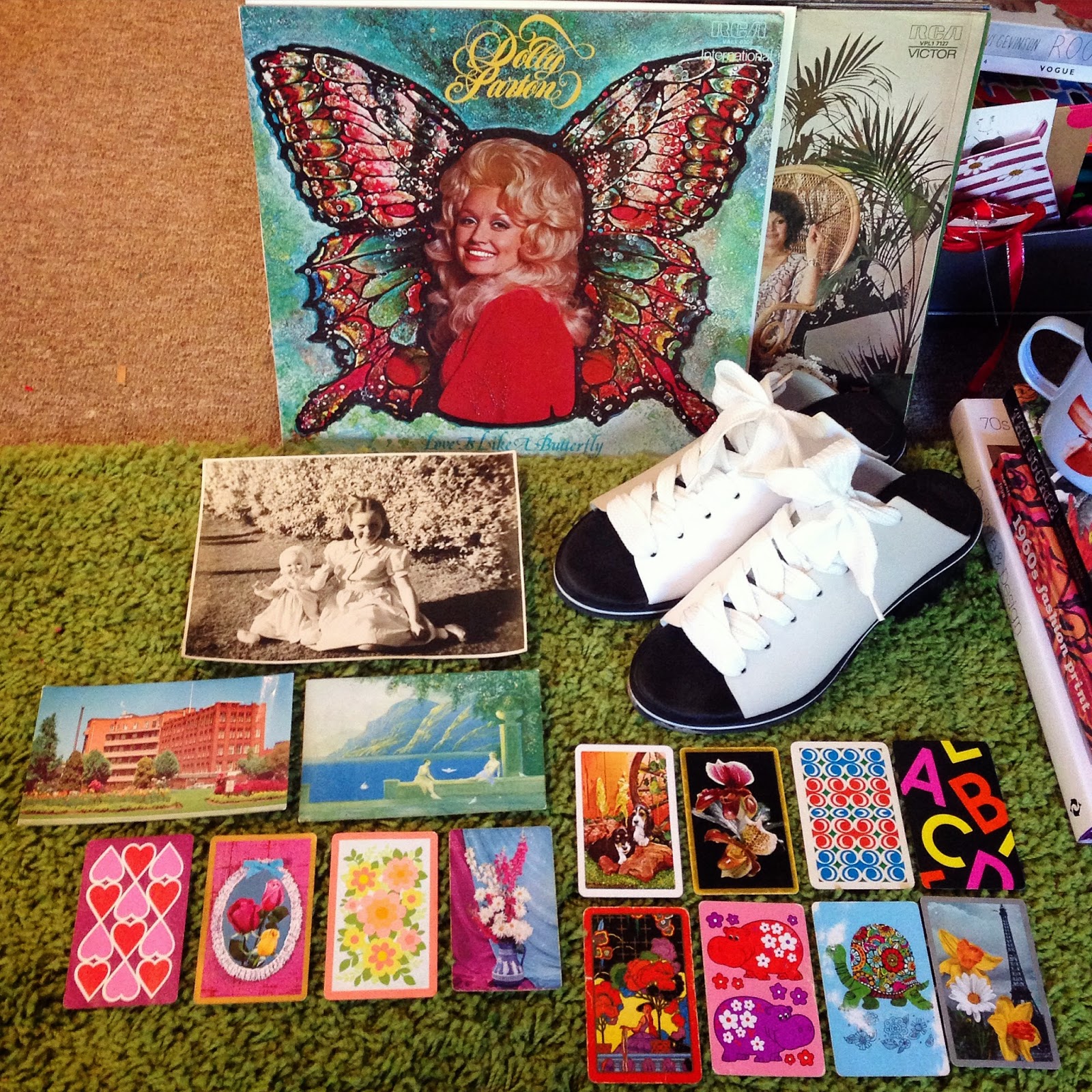 It's been a bit over a week since I've last posted and lots of stuff has happened in that time! January has kicked off brilliantly and I've been busy as hell but completely in my element and loving it. There's something so great about that clean slate start and having lots of exciting opportunites blossoming daily. I got a few great emails this week that really lifted my mood and restored my faith in that this year (well at least the start of this year!) will be as productive and challenging as I had hoped.

I'm going to list off a few of the things that are coming up - the main one is Art Party at NGV that I'm hosting a collage workshop at. It's the first event of this kind at the National Gallery of Victoria aimed at teenagers. Tickets are only $13 dollars and you can buy them online here, alternatively, I'm doing giveaway on my Instagram where you can enter to win a double pass to the event and Jean Paul Gaultier prize pack! Unfortunately there is an age limit on the event - it is for teenagers under the age of 18 - but I plan on living for a long time and doing a number of other workshops in the future for EVERYone so never fear ; )

This other thing isn't really my thing but I designed the invite and think it sounds like a bit of fun - Three Thousand is hosting a party with Appleton Rum this coming Thursday the 15th of Jan. They're giving away 50 tickets via this link so if you're interested in hanging out at the bohemian cool Schoolhouse studios drinking rum for a couple of hours you should totally get on it: http://thethousands.com.au/melbourne/stray/you-re-invited-to-the-thousands-social-club-x-appleton-estate-jamaican-rum-party

Sorry that both of these things are Melbourne-centric! Bring on apparition I say. One day.

This Rookie series that I did with Brodie Lancaster is not Melbourne-centric, however - anyone can view it here. It's about *art couples* - but Brodie explains it all the more eloquently in her beautiful words which accompany my collages. Here are a couple below: 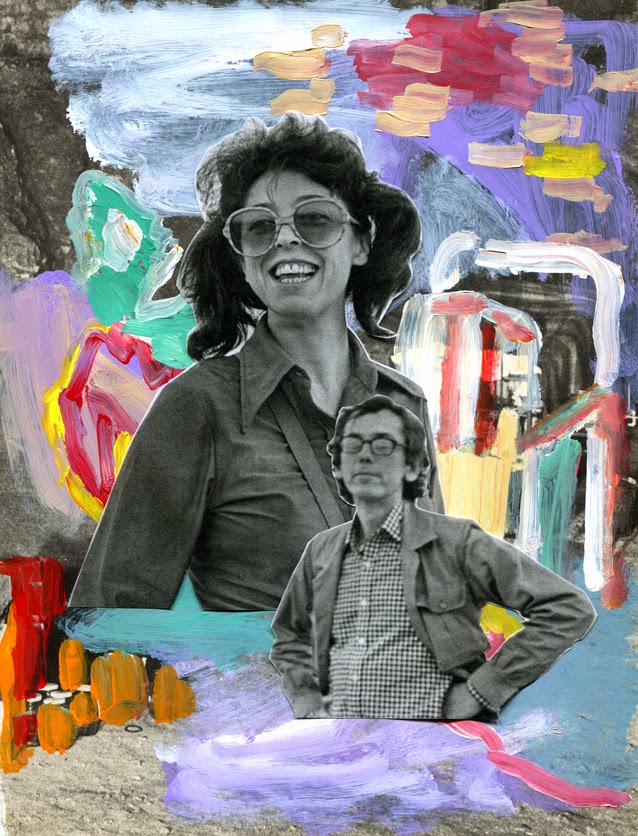 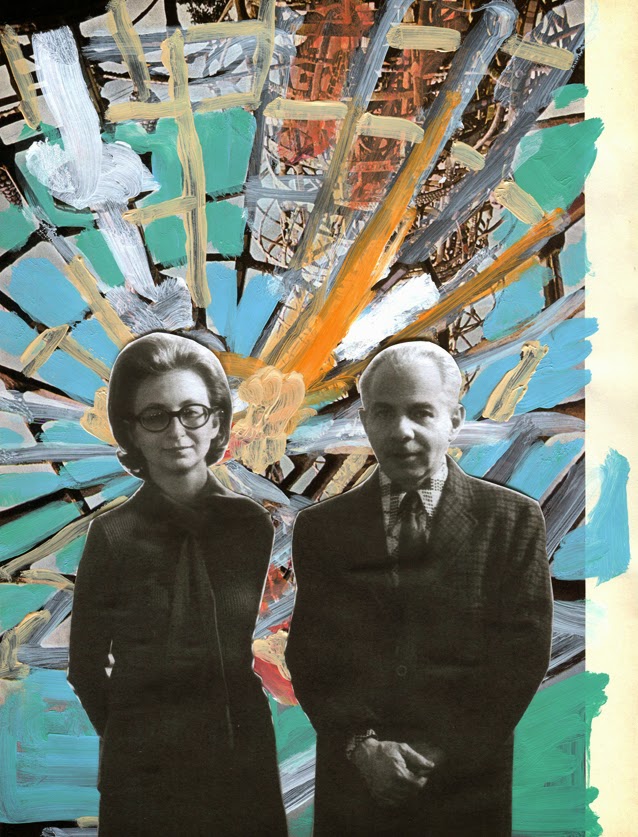 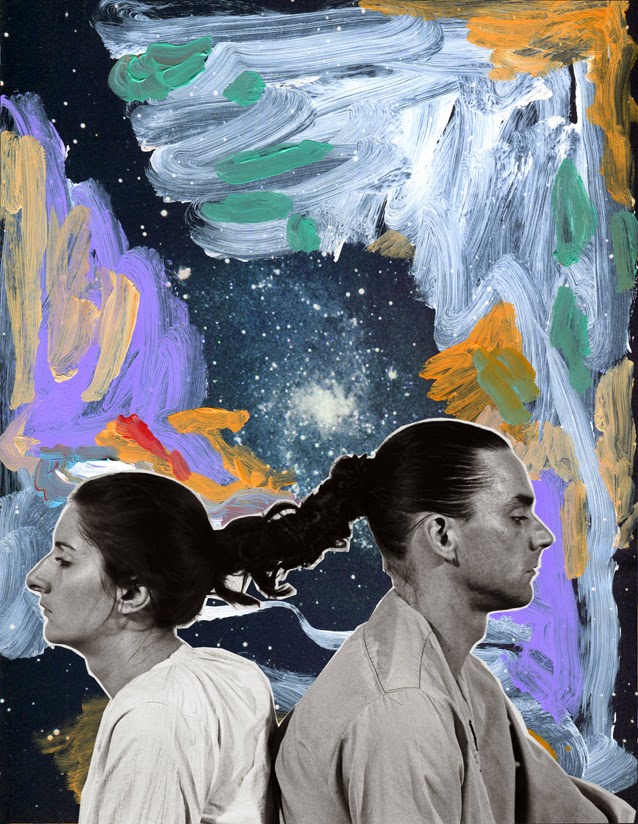 Other than working like crazy, I farewelled S yesterday. He's going to India for seven weeks for work. We had a great night on Friday - dinner at Gerald's on Rathdowne Street, and then we met friends for drinks at The Alderman. On Saturday we went to our favourite Grub Food Van for breakfast (and ordered the same meals each, for the third time in a row...) then, some last minute packing errands that I tagged along on, and an afternoon at Heide Museum. We had had plans to go to the beach on our last day together but the weather was disappointingly lousy and did not want that to occur. So we went to Heide instead and it was great, as usual, although I wasn't really that fussed on any of the exhibitions except Andrew McQualter's. There was a real lack of contemporary work that I was disappointed in. We ate giant freddos in the gardens and had a peek at the bee hives they have where I'm pretty sure you're not supposed to actually go...

S flew off on a jet plane this morning as I went to the Camberwell market with my Mum. I got a great bunch of things, actually - mostly paper ephemera for my book (swap cards, photos, postcards) and a Dolly Parton record. I am going through a really major Dolly Parton phase at the moment like you know when you have liked and known a singer for ever-ever but sort of took them for granted and never really thought about WHY they have been so popular and successful for ever-ever and then you realise and view them in a whole different light and it's a real lightbulb discovery that you wish you made ages ago. She's incredible. And I was urgently asking all the stall holders who were selling records today "Do you have any Dolly Parton!?" and only one dude did! What a travesty!

I'm too lazy to caption all the above images but by now they should all be pretty self explanatory. The 'Time After Time' image is a little snippet of a cover mock up I'm working on for my book. It feels so real now I can't believe it. September is when it is due to be released and that's going to come around verrrry quickly, I just know it.

Oh and I made a January playlist - haven't made a playlist in ages and was in the mood. Plus it was an outlet for my Dolly obsession...

That's all for now x