I quit my dreaming the moment that I found you 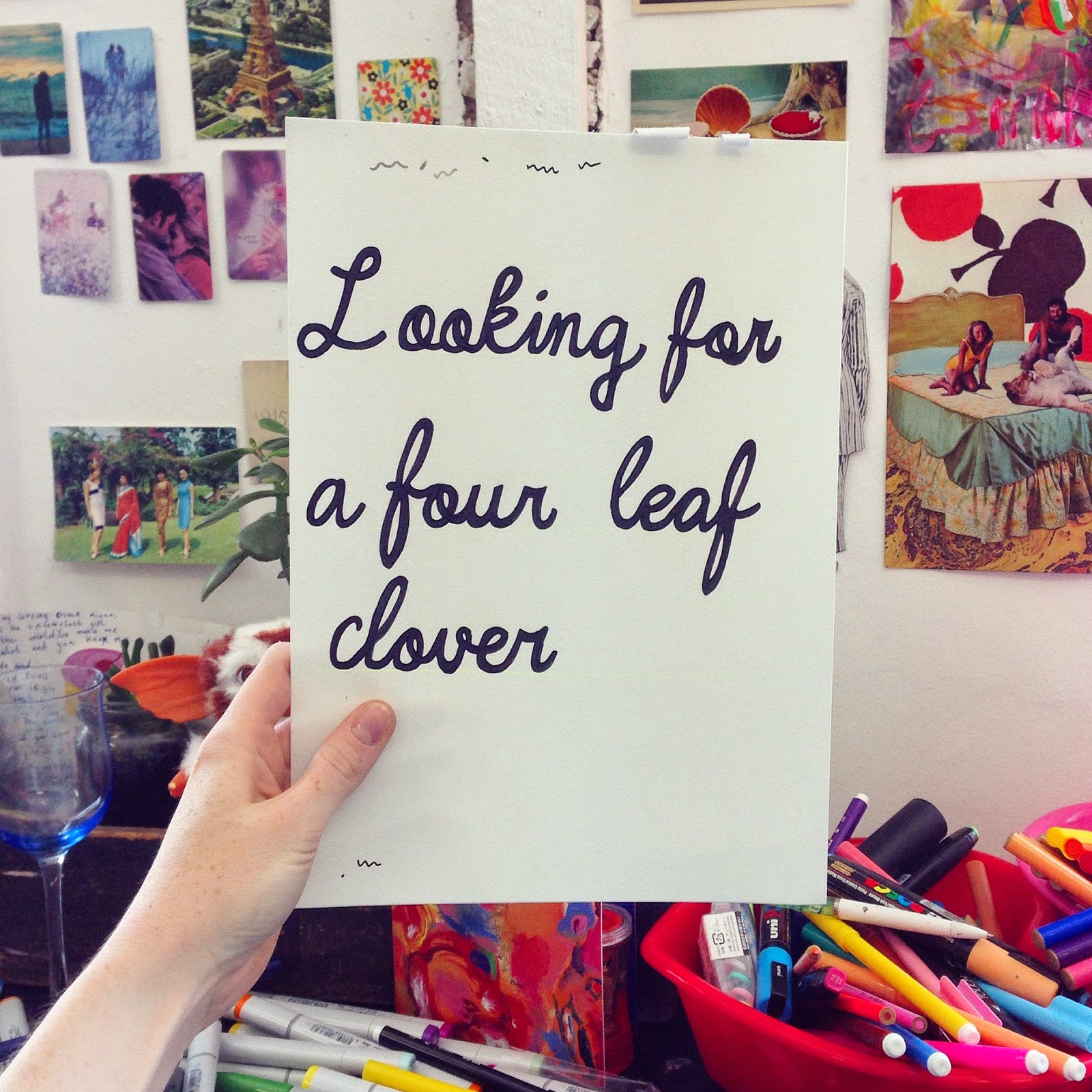 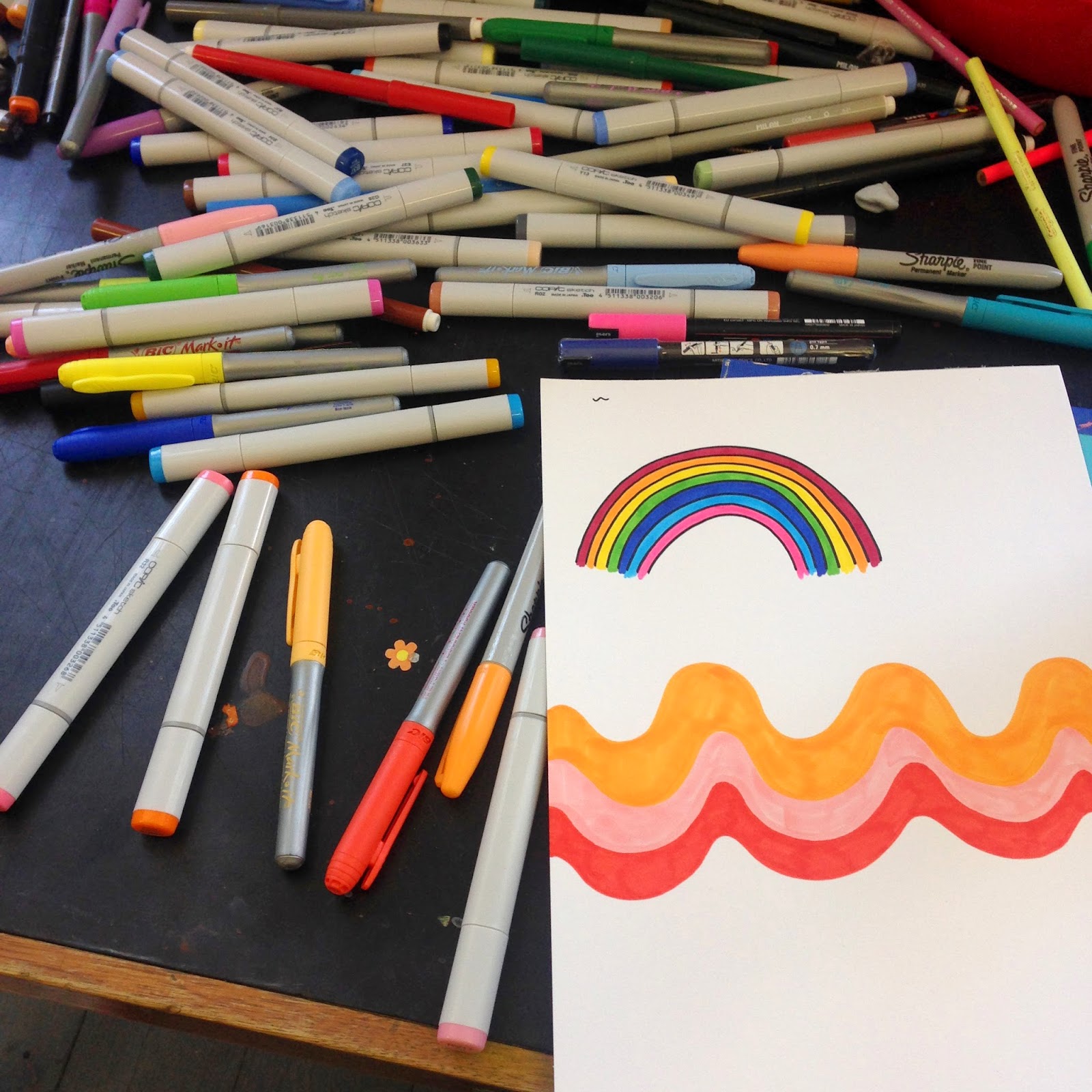 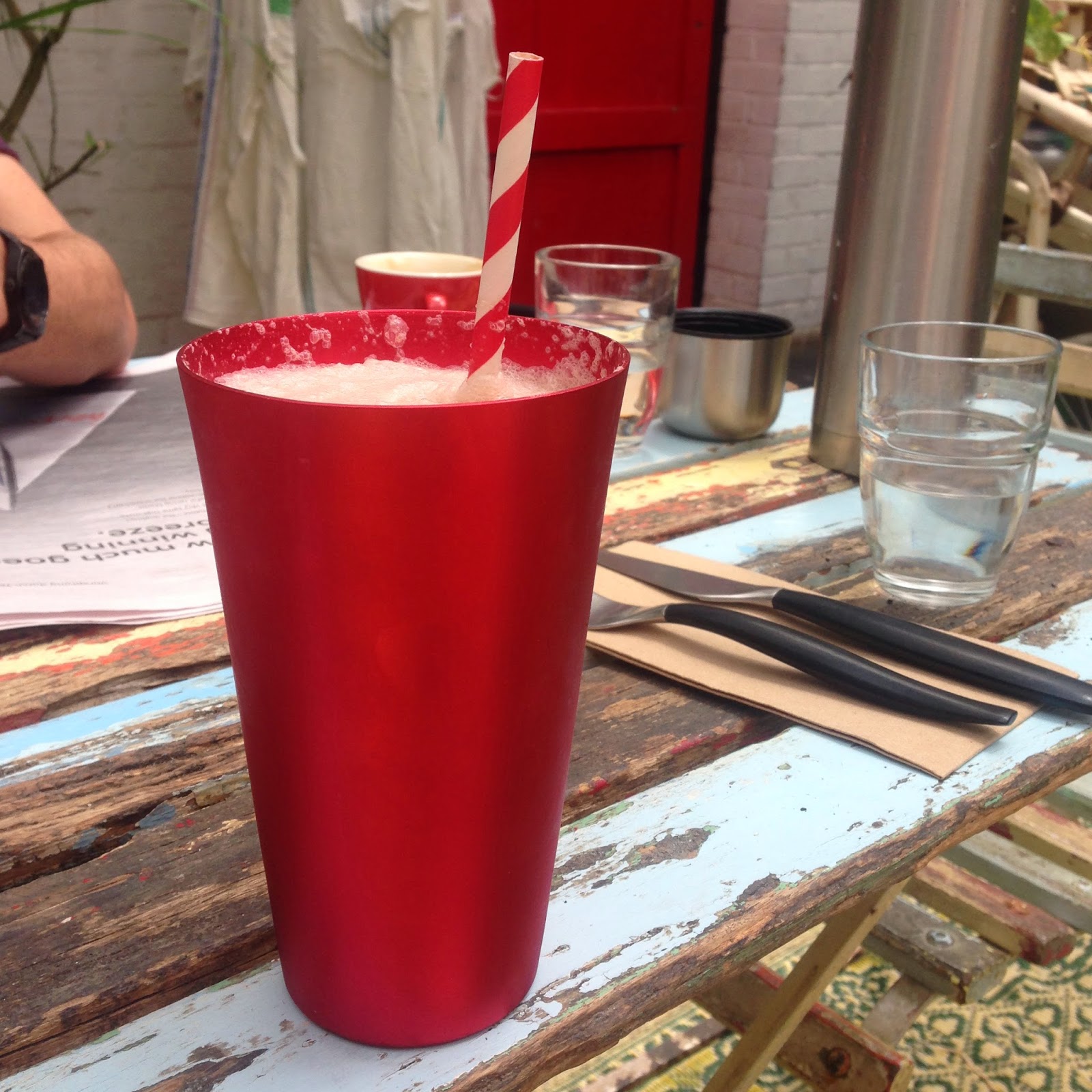 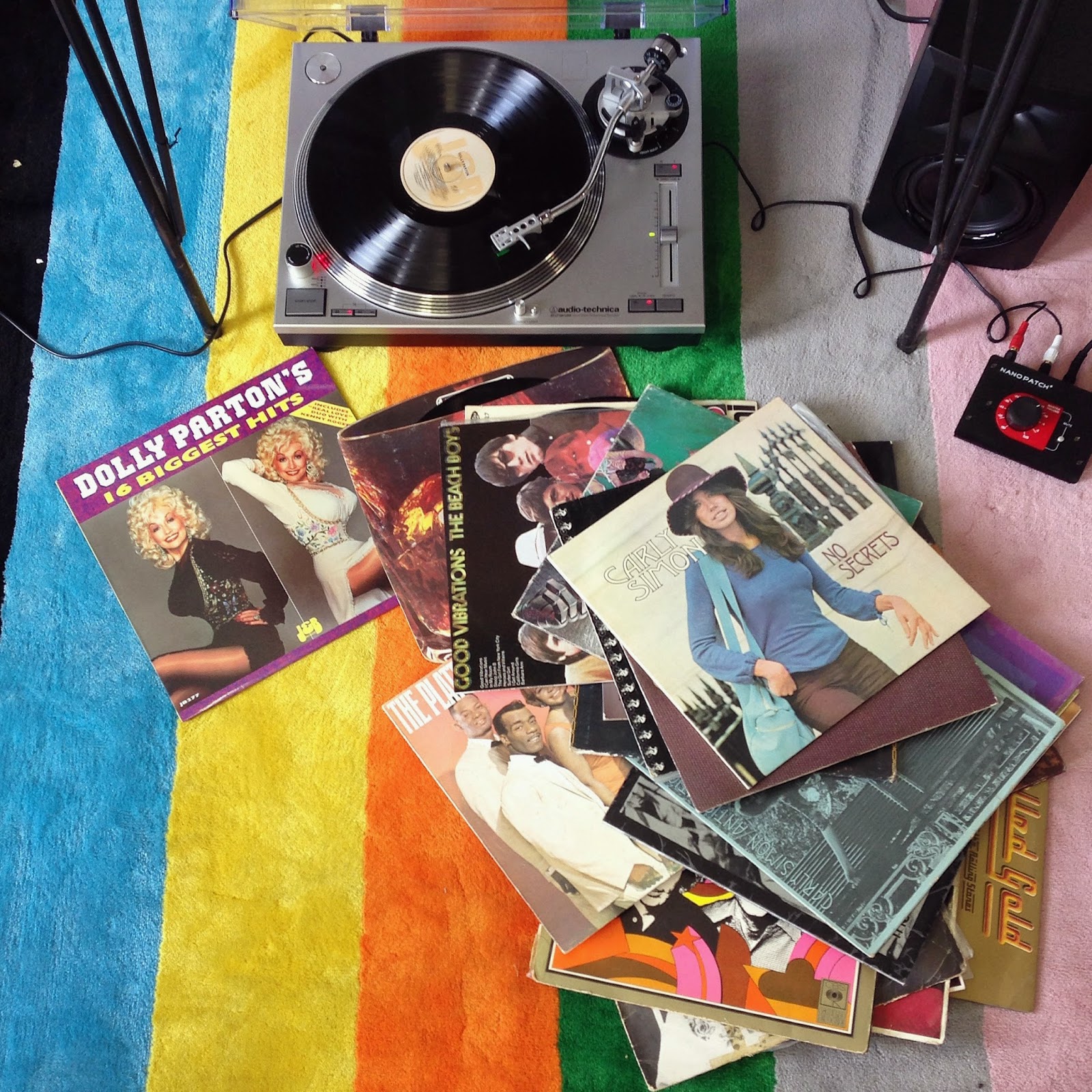 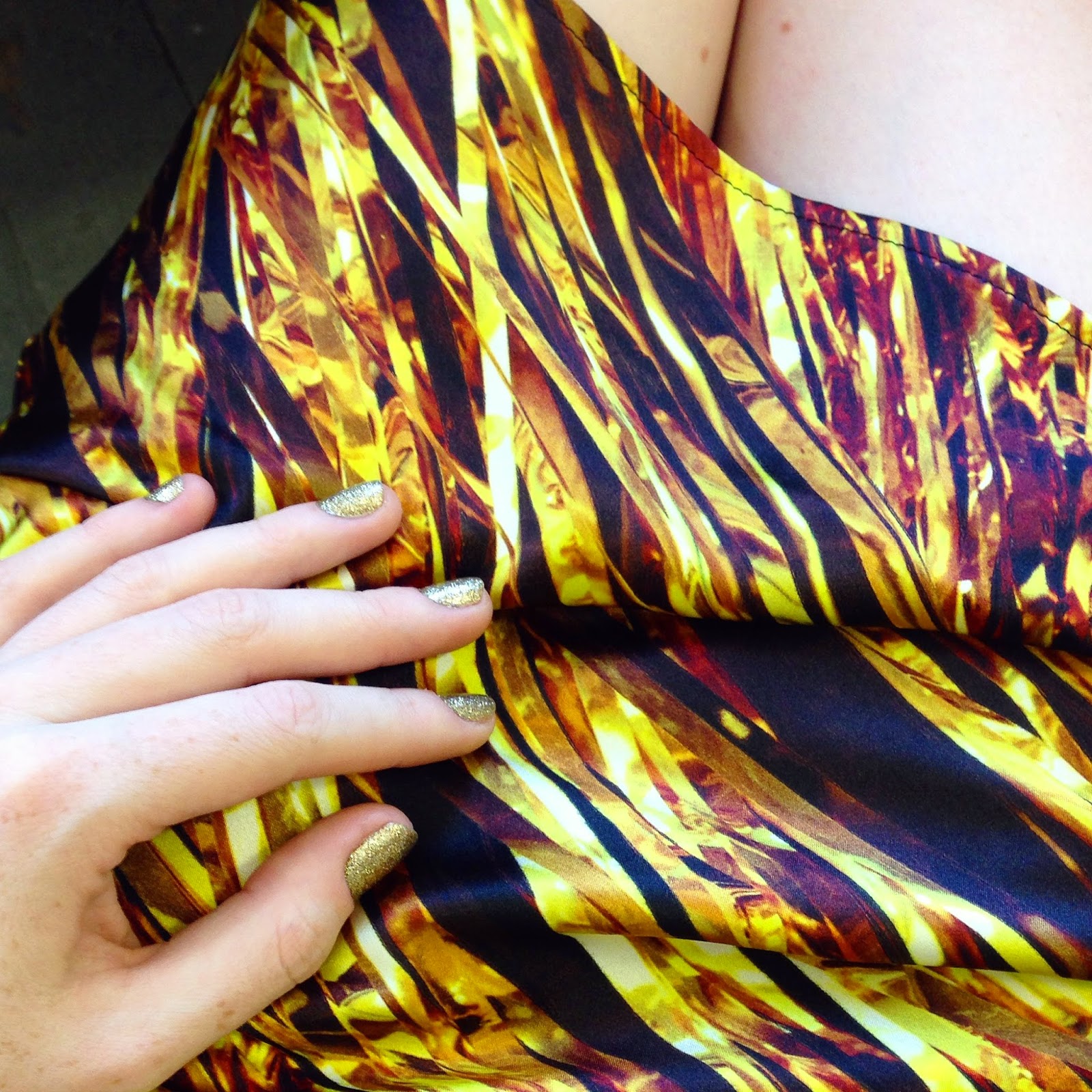 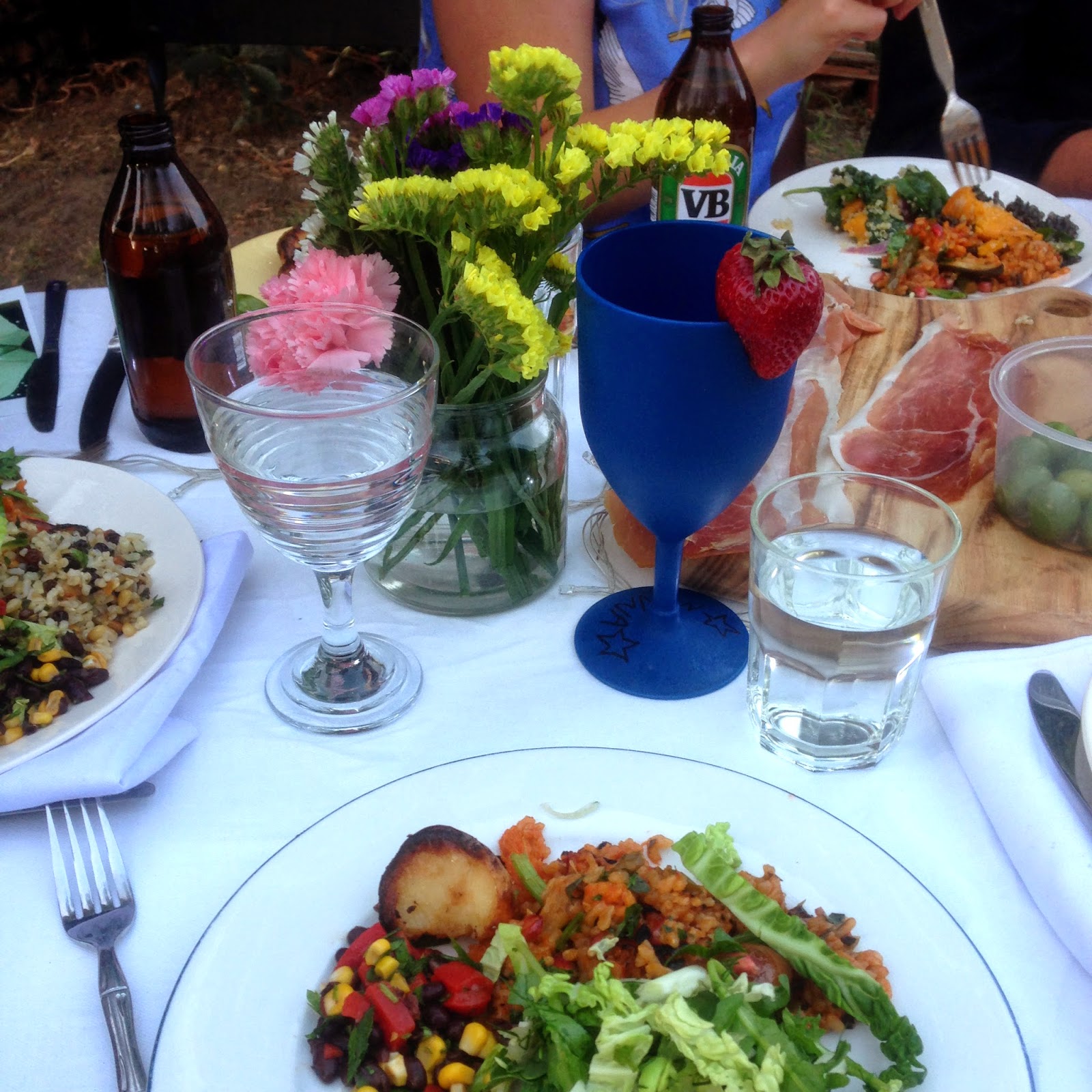 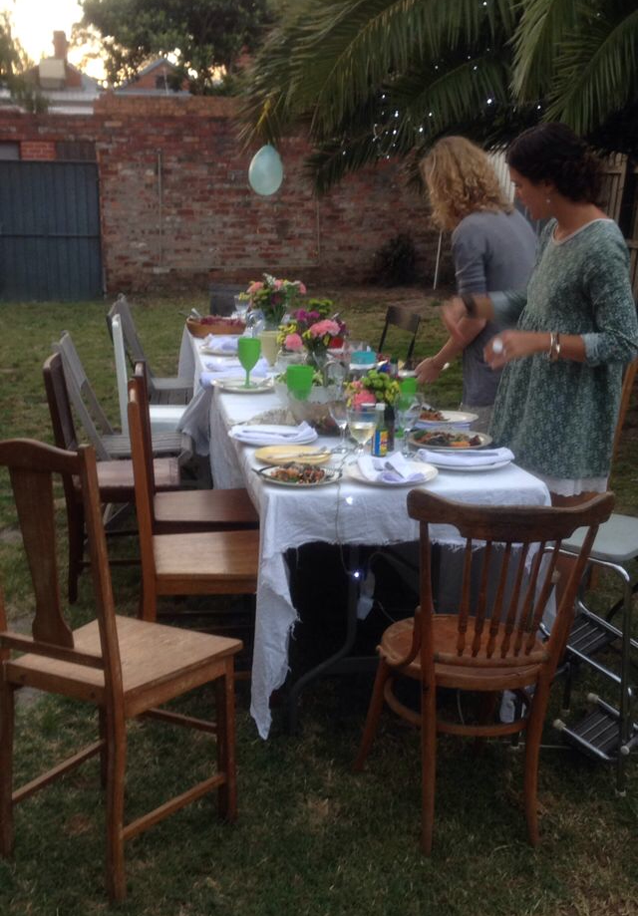 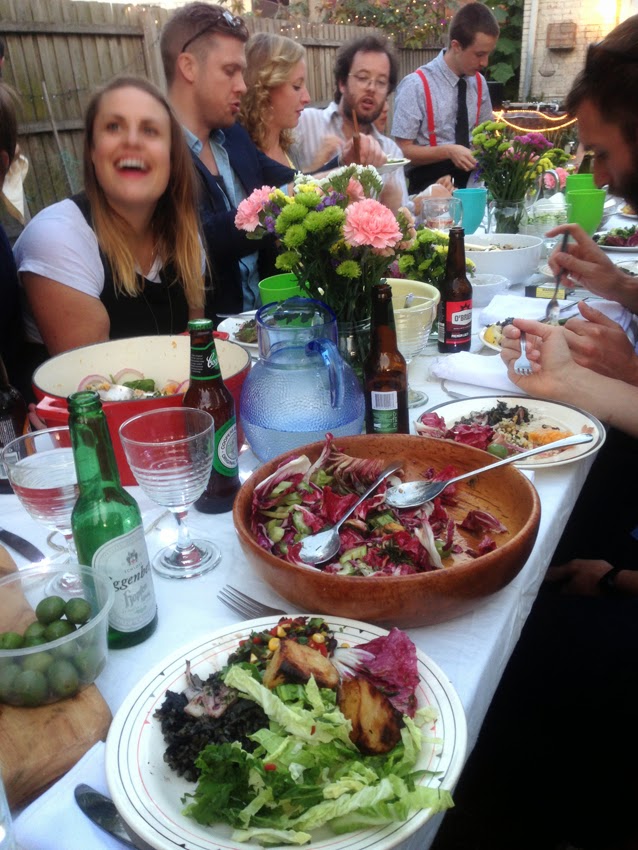 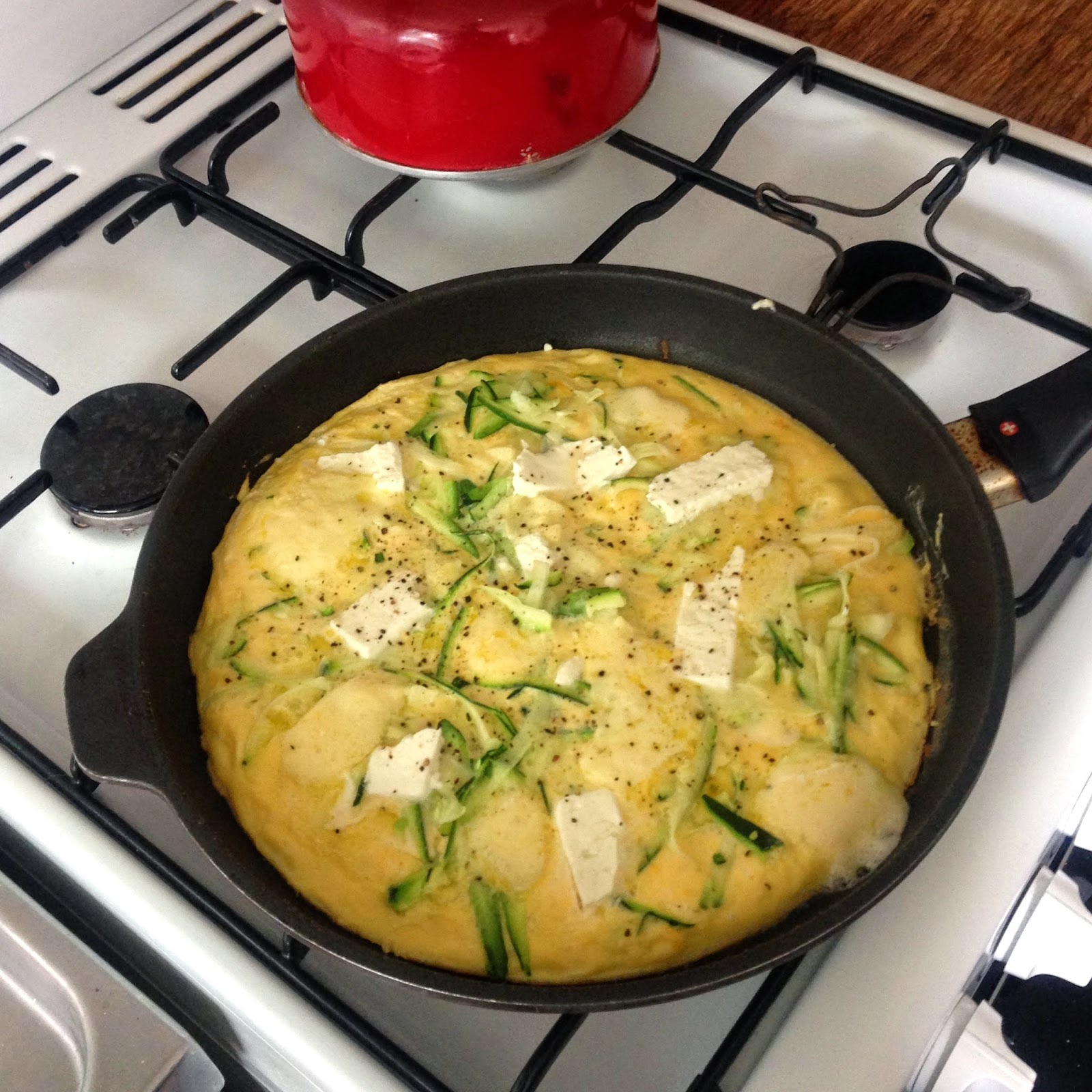 Photos above from Monday through New Year's till now. Right now-now I'm in my bed getting a bit emotional listening to Kanye West's new song (?) (Just wasn't expecting to I guess) and thinking about the past week and how good it's been and I feel good but a bit weird (tired) and, like the first day of any year, a little unsure about the metaphorical trajectory I can see stretching ahead that looks maybe dark somewhere in the distance, dappled, sunny in patches... but it's too early to quite tell just yet. And, weather is always subject to change.

Before I get into stuff I want to specify one thing which is I want to bring in a new *rule* on this here blog. Not a *scary* rule that applies to you guys though, never fear! I'm going to be referring to people I talk about in my posts just by the first letter of their name. Truly not as a response to any incident, it's just a decision I've made as I want to be maybe a bit more respectful to the privacy of those in my life as well as my own at the same time. The New Year seems like a fitting time to start! It's not a blanket ban on full names - for example, if I'm talking about work - art, writing, etc, produced by friends, I will of course use their full names - it's more for friends of mine who I just hang out with on a personal level and the members of my family, etc. As this blog has been a bit of a diary-esque "I went here and here with this person and this person" thing, it seems appropriate. Anywho, isn't a big deal but just letting you know before I randomly start having a bunch of letters everywhere and you get so confused that you stop reading this blog forever!

SO HEY here are some thoughts on this New Year's Eve. Usually I make time every New Year's Eve to write down a list of the best things that have happened during the year. This year, however, I was too busy experiencing the best things to actually even need the validation of writing the list. I still don't know if I want to do one just for old time's sake or not but I reckon I'm still within the realms of it being the "New Year" for the next week or so if I change my mind. I think over the past few years I've needed the reassurance of those lists to reiterate that I HAVE done and achieved things over the previous 12 months, and not only that but been happy and met great people and had great laughs with friends. Writing it confirms the fact that it was real. On second thoughts, I might make some time to write that list tomorrow.

New Year's Eve was great. S had invited me to a dinner and party that his friend was hosting at her house in Carlton. I invited my friend G who I had also lunched with and hung out in my studio with earlier that day. The foundations were in place for a lovely evening because I liked everyone I was gonna be surrounded by and the food was incredible. We sat at a lovely table outside in the waning sun filled with flowers and plates piled high. After dinner the party started happening slowly, so slowly that before we’d even had a chance to set up the ladder in order to climb onto the roof where you could see the fireworks - others were lighting sparklers and beginning the count down. The ladder idea was abandoned quickly as we joined the group of people who’d happened to find themselves at the same party for this faux pivotal moment that we all tend to get wrapped up in the significance of. And that’s okay. Cause something significant doesn’t have to be significant forever, it can be just as slight as that 10 to 1 countdown that you do in unison with a bunch of different voices every year.

We headed home at about 3am, which really actually wasn't as late as I was expecting. It was nice because that meant I had some energy left to be chatting and excited on the way home and long after I should have fallen asleep. In the morning, I reckon I yawned so many times so loud and so lazily that the neighbours were shocked and appalled. In unison with the big stretchy sleepy arm movement I am prone to. S cooked an amazing omelette for breakfast which I was completely enamoured by. There was a lot more lazing about "New Year's Day doesn't have a time line!" and then we went to catch up with some people who had been at the party the night before and apparently were still doing so the next afternoon. We each had a bloody mary and then made an ice cream trip before I called it quits and went home. I am right now struggling to hold my head up as I finish this post.

One more thing is that incase you don't know, here is the link to my Tumblr: http://minnagilligan.tumblr.com I say this just because I've actually taken to writing a bit on there. It is in the Tumblr space that I feel particularly uninhibited... I don't know why, but my posts here have become more re-telling of daily occurrences than marginally interesting writing, and I feel like my writing is better (more intense...) on Tumblr, so you should check it out if you want to. I think Tumblr seems more anonymous or more transitory or something...

Thanks for reading, as always. Will provide maybe more of a 2014 recap in next post, I am falling asleep right now and am also laughing immensely because I really WAS falling asleep and just re-read what I had written above before publishing, and there was a sentence that read "there were enough plastic bags in the dirt that he could eat!" just like, within the above paragraph. I have no recollection of writing it and it (obviously) has no relation to what I was discussing. Oh lord. BED TIME INDEED. Sleep blogging is not productive!