If anyone don't need to worry it's you

I have actually had the best weekend and I can say with certainty that I feel full of warmth and, well, I'm very content - maybe even happy.

On Friday night I had my friends over to my studio for drinks for the first time. I bought a slab of beer and carried it BY MYSELF like a muscle woman all the way from the supermarket back to my space, up the stairs and dropped it down on the floor shaking the very foundations of the building, ready for friends to come and help themselves. It was my last day of work at my part time job for the Christmas break, I'd just finished and felt pretty much like I could do anything. I could. If you can carry a slab of beer by yourself, any other task dwarfs in comparison, obviously.

I had also made some frog in ponds as snacks which was so much fun - I did two layers of different coloured jelly and as well as Freddos I popped some M&Ms in there too which proceeded to lose their outer casing of colour and muddied up the jelly. I was told despite the rather objectionable look of the deserts they were still delicious. Just channelling the suburban pub vibe in Fitzroy.

I had about 15 people around, just a small crowd of my most favourite people, and I just had a great time. It sort of doubled as a Christmas celebration and a belated birthday celebration as well as a studio warming. It was also my friend Georgia's birthday that day, and she bought over the most amazing cake that she'd been given at work which we all consumed hungrily off torn pieces of cardboard with our beers.

The festivities ended rather late as I swirled around a glass of white wine in those (what turned out to be) brandy glasses I mentioned that I bought in my previous post... I was in bed at like 2.30am which, for me, is VERY LATE INDEED! I was so pleased because I have such lovely friends who wish me so well and are funny and smart not to mention COOL and FUN. HEY.

Saturday morning, Simon and I went out for breakfast at Grub food van in Brunswick, which is actually becoming my new favourite restaurant NOT ONLY because my friend Jeremy works there but because the food is DELICIOUS and I may have ordered a chocolate milkshake with my breakfast which was AMAZING and it was sunny but it was shady and I read the paper and it was so relaxing and nice... then we went to see the current exhibition at ACCA - Menagerie. My favourite work in the show was Anastasia Klose's drawings. I found the quotes in vinyl on the wall to be very naff, but did enjoy some of the many taxidermy works and a number of the old oil paintings.

I literally had a nap in the afternoon (It's Christmas-time I can do whatever I want) before we went to Simon's friend's birthday dinner at a Spanish restaurant on Smith Street. After plates of paella, we all went to a strange abandoned warehouse party in Fitzroy which inside had a basketball ring that we tried our hand at for a while. It was fun, I met a bunch of fantastic new people and ran into a couple of fantastic old people too. That night wasn't as late as the night before but we definitely gave it a good go. And I scored a goal in the basketball hoop before we went home, too.

SUNDAY guess what... breakfast was had at a restaurant, again. This time Alimentari on Smith Street. I realised that I hadn't eaten a meal at home since breakfast on Friday and the fact didn't even disturb me. I become such a spend thrift over Christmas time. And a relaxation thrift. I think the latter I should do more often, though. After a spot of attempted Christmas shopping on Smith Street (not successful) - I went home, finally - after what felt like a mini holiday.

Today was Monday. Yes. Already losing track of the days. And I used my freedom (or rather my aversion to doing any work over the next few days) to start my Christmas shopping, finally. I went into the city by myself and was on my yearly mission. I actually got rather into the spirit. There was a cute dog on my train, I paid for something and it was half price, I got to buy all my gift wrapping stuff and got started wrapping my gifts this afternoon. That literally is my favourite part of the whole gift thing. Wrapping presents that I've bought for other people.

I also had some work go up on Rookie the other day, I illustrated a quote gallery which was compiled by Hazel. You can view it online here: http://www.rookiemag.com/2014/12/im-not-so-weird-to-me/ but I'm going to post my favourites in this post :) 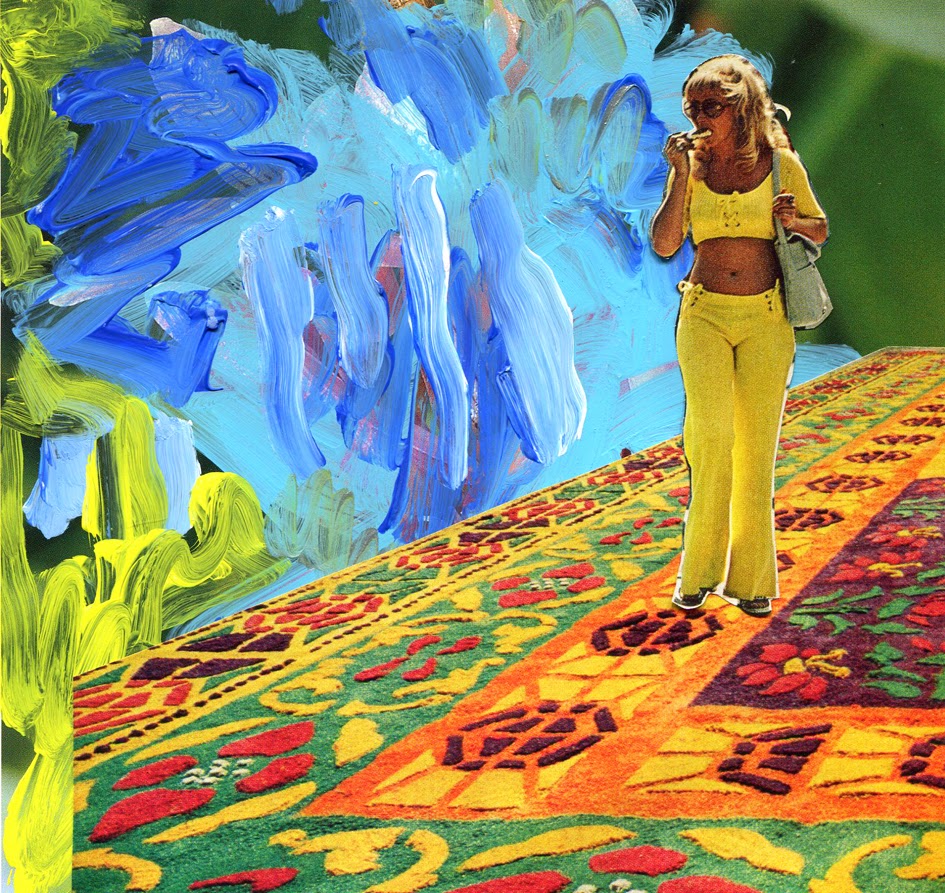 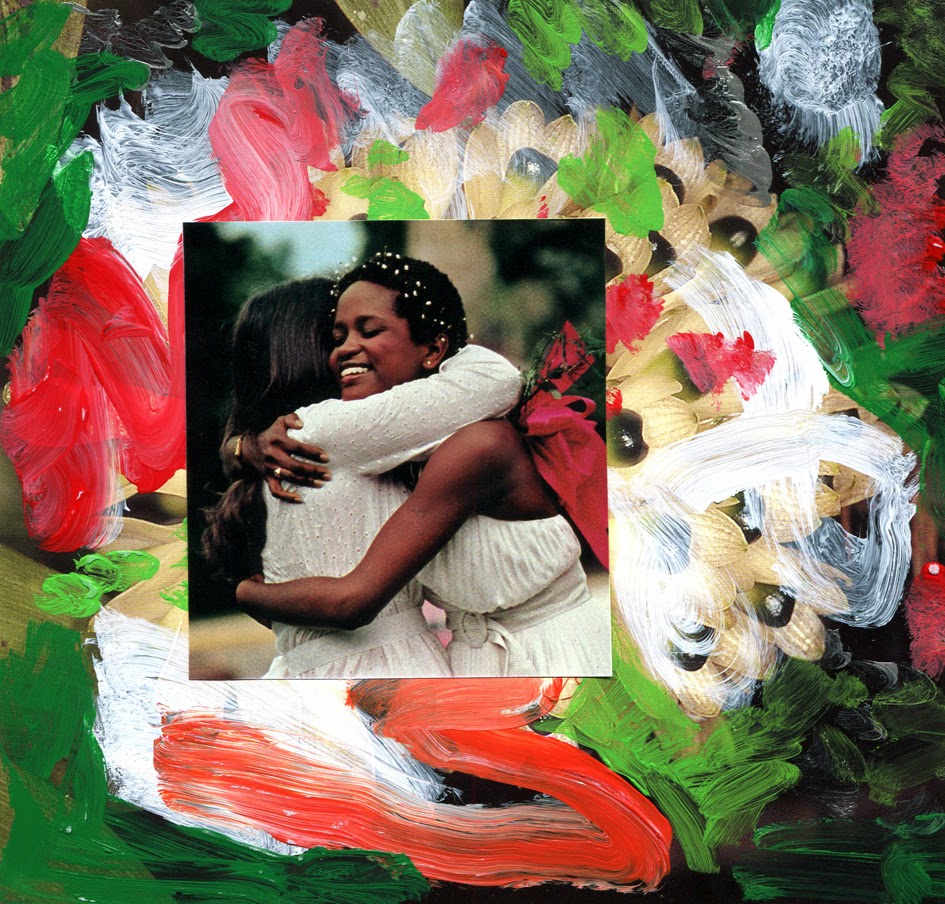 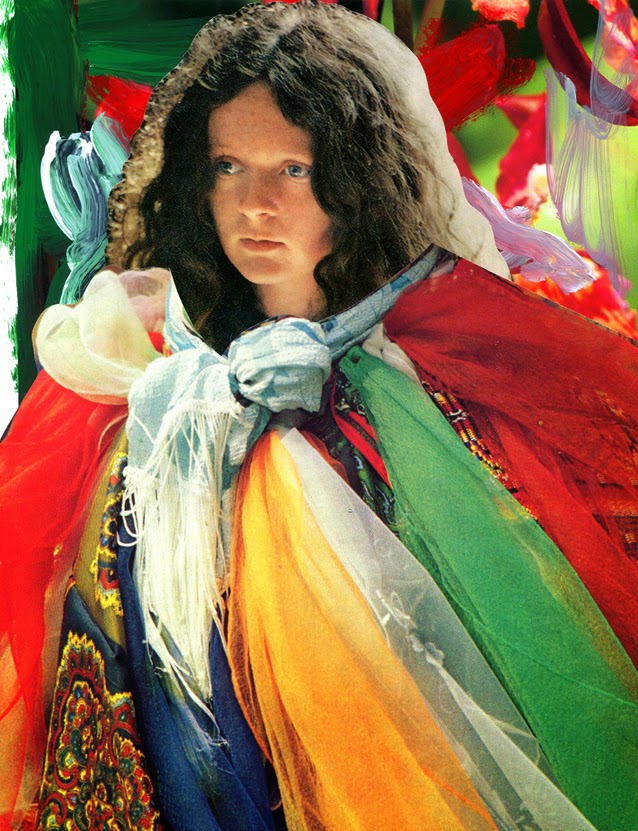 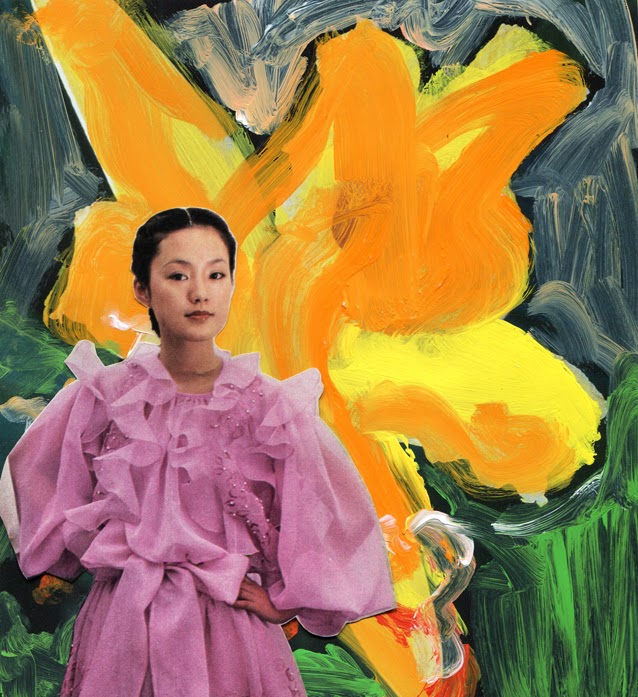 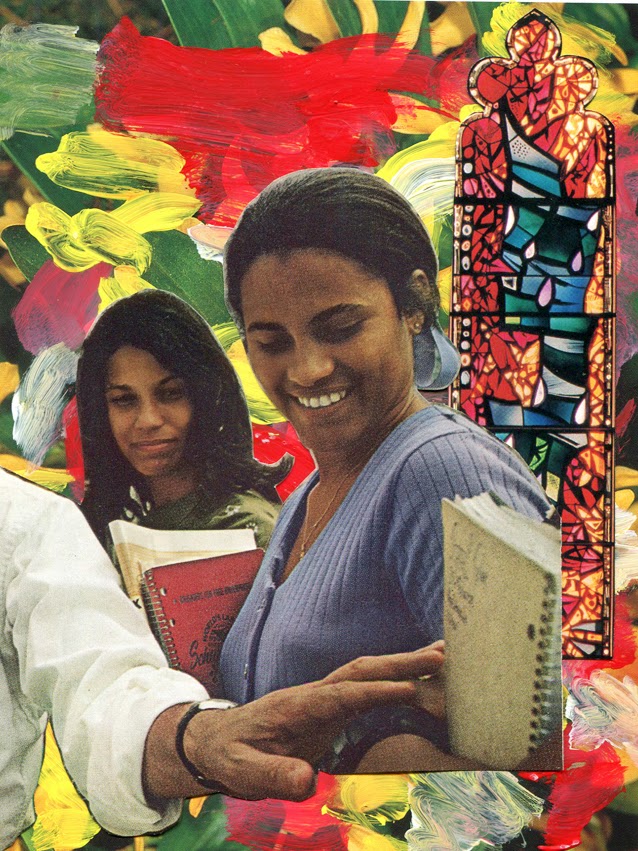 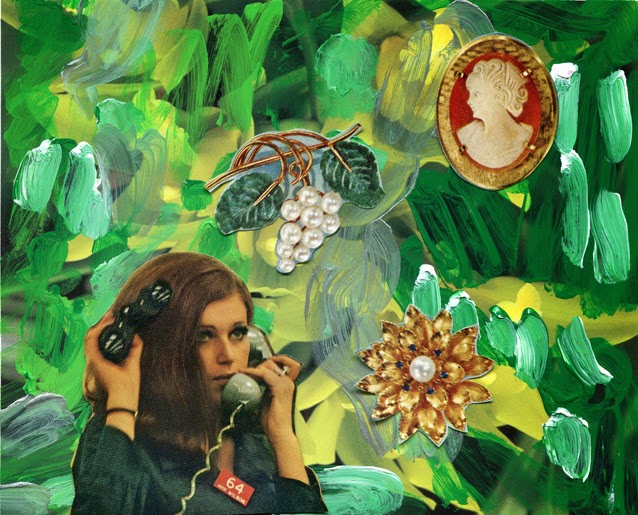 Okay! That's probably my last post before Christmas. So I wish you all a calm and relaxing holiday period filled with food and friends and family and fun... : ) X Minna