Missin' every mile that friend of mine 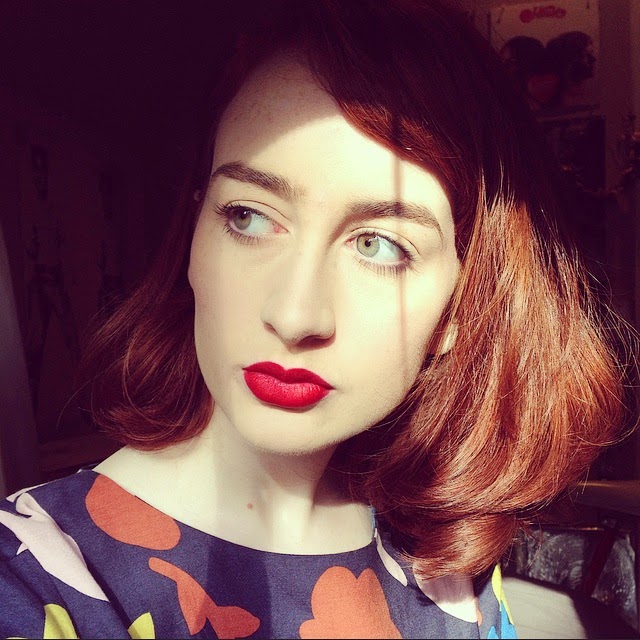 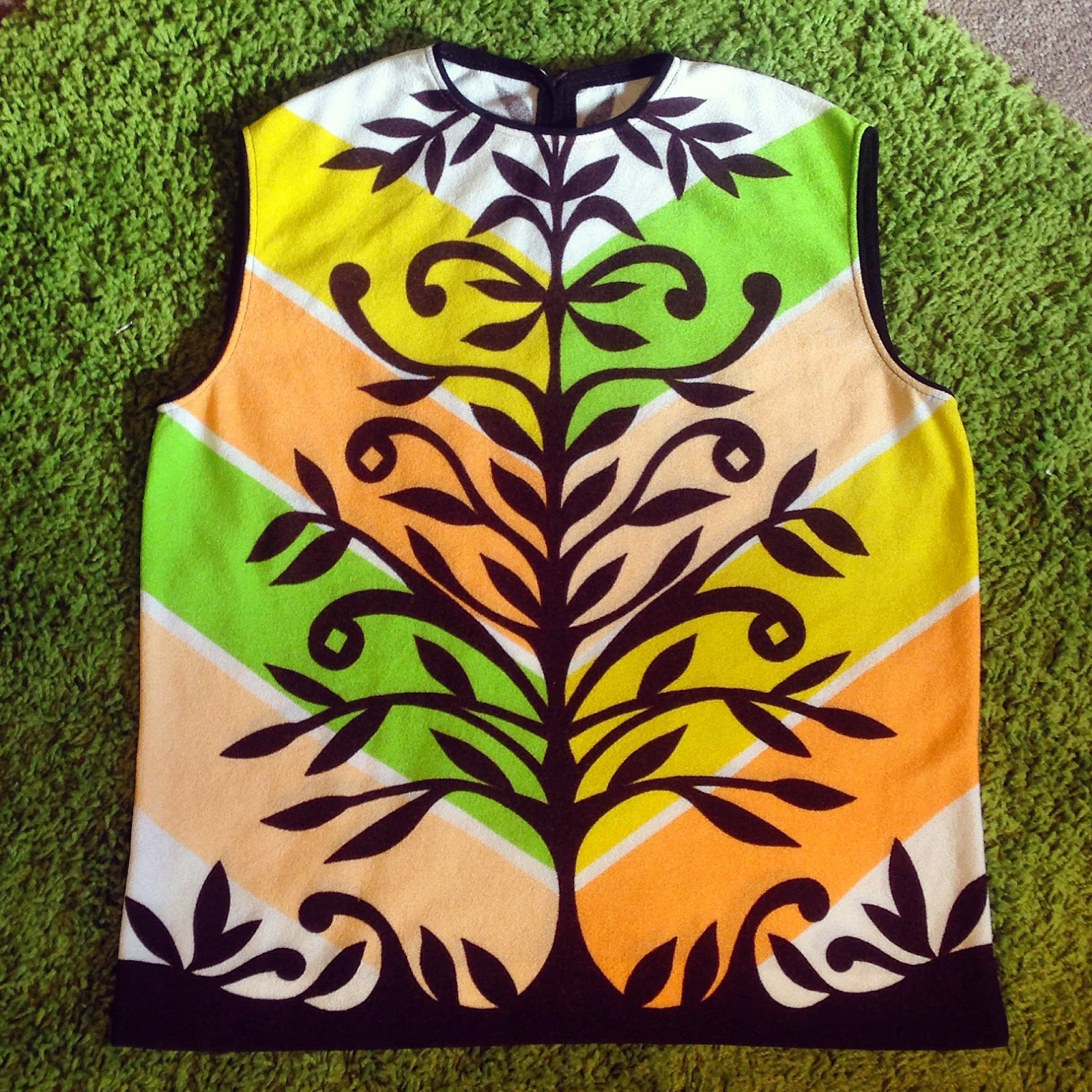 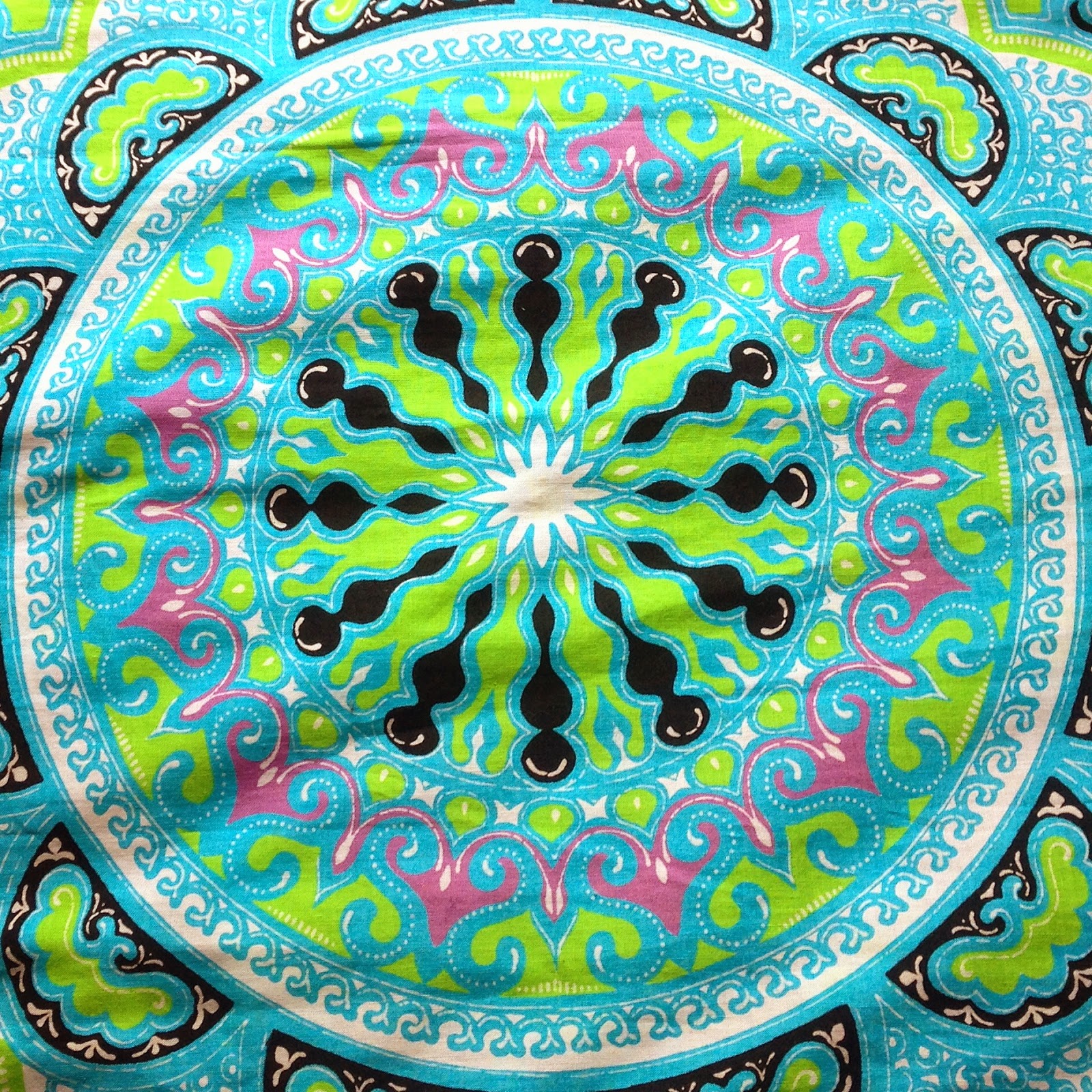 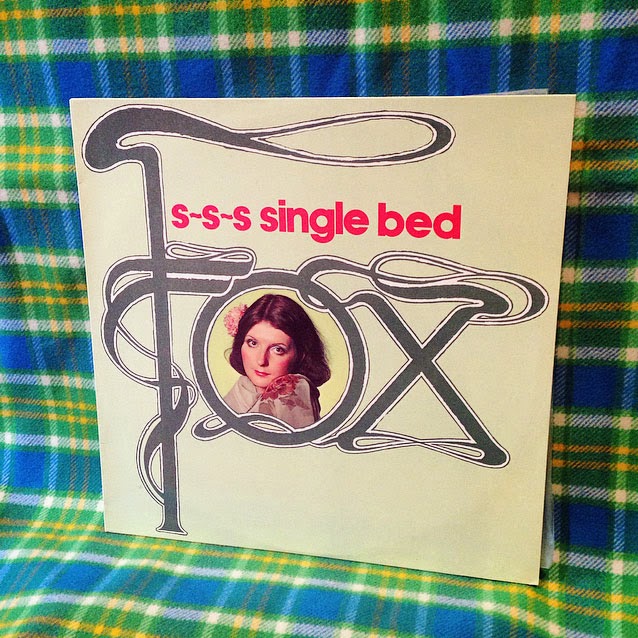 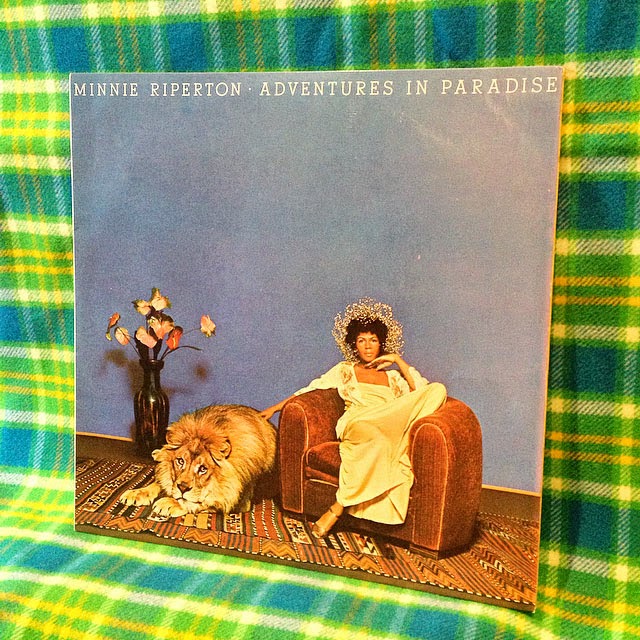 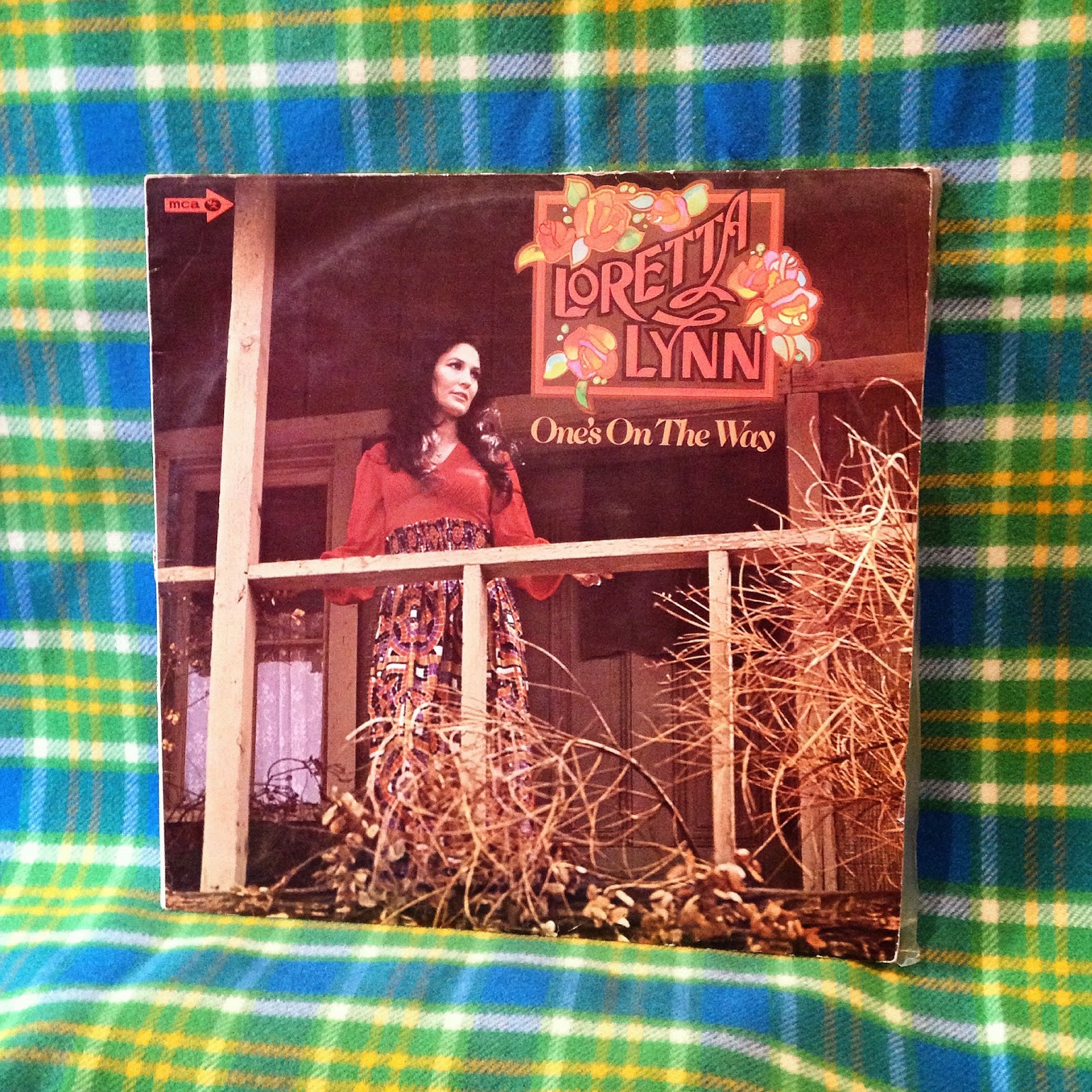 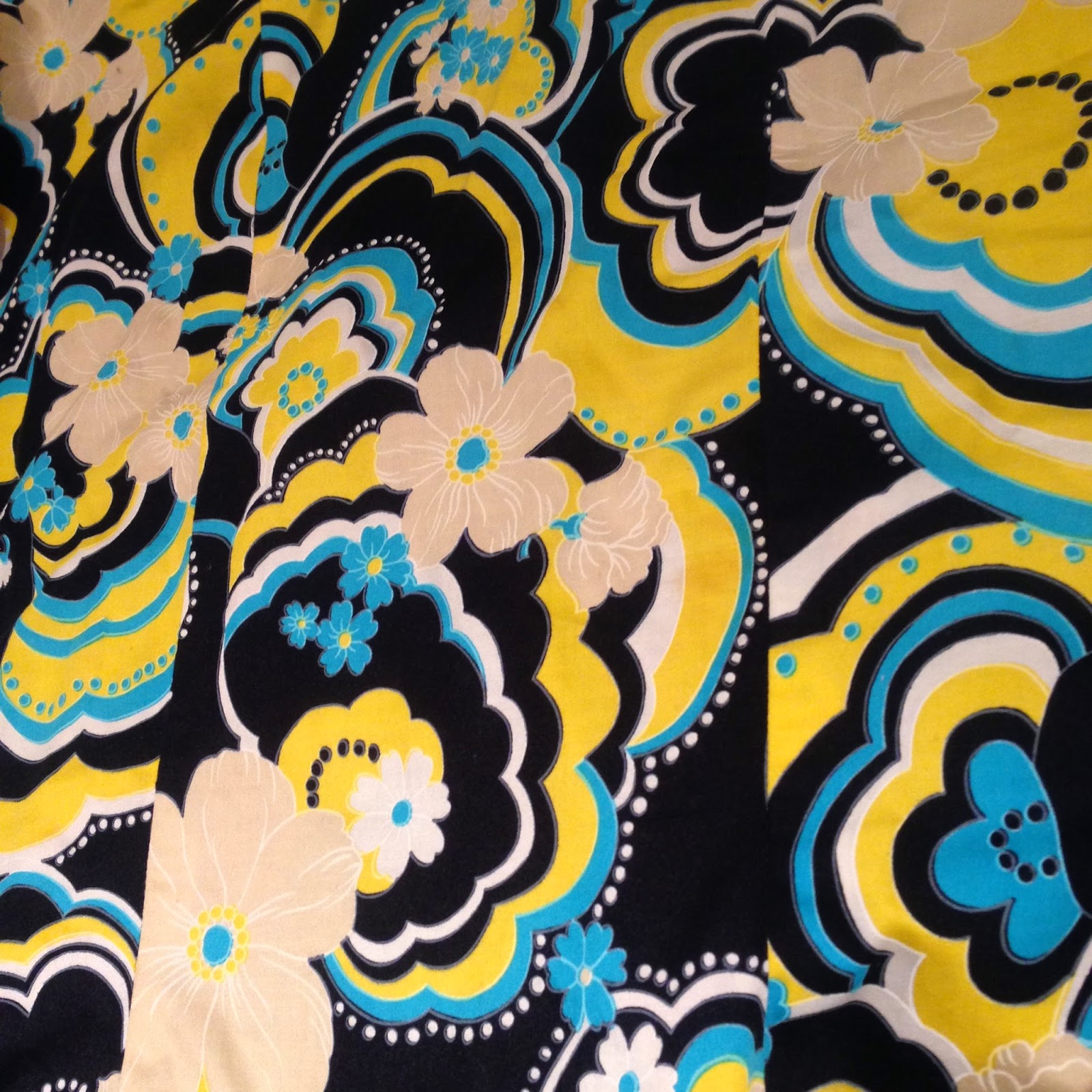 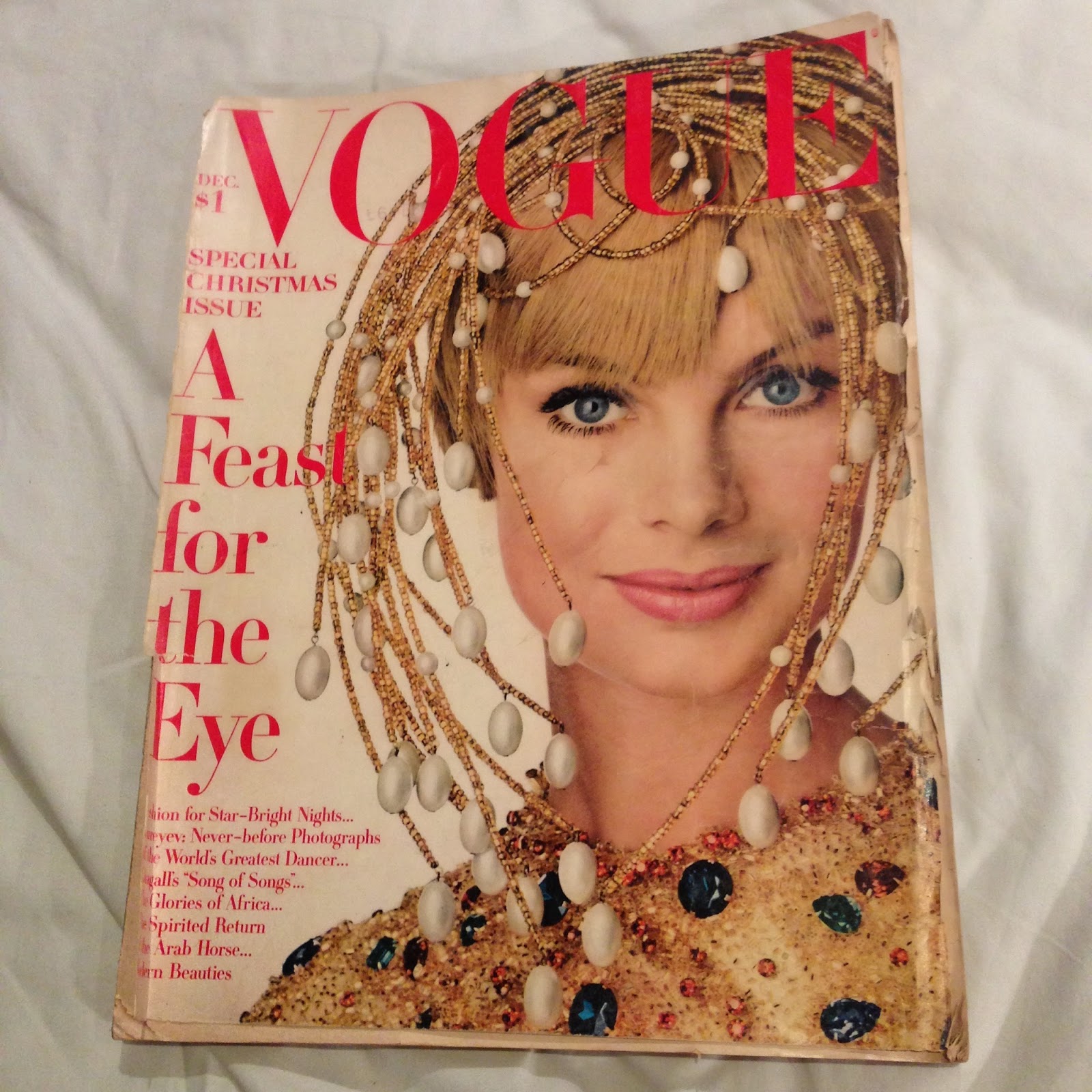 Last night I was walking to my friend's house and as I crossed the road a taxi slowed down next to me and a man riding as the passenger looked out of the window at me and said "would you like to get married?". If I wasn't taken so much by surprise I would have said something laced with sarcasm like "to you, or in general?" but instead I just said "no..." and the taxi sped up off into the distance. It was a very odd encounter as it was such a calmly and sincerely delivered line despite by definition his actions being catcalling - essentially. It was strange that I didn't feel humiliated or angry. He was alone in the taxi, not being egged on by a bunch of "mates" laughing and whistling. He seemed sad and lost and for the first time ever I felt a pang of sympathy for a male counterpart who has approached me on the street simply based on some sort of projected fantasy they've conjured up just by looking at me. It was very curious.

I hung out at my friend Georgia's apartment on Saturday night with my other friend Georgie. I enjoy their company immensely and we had pizza and wine and beer and discussed the motivations of the actions of every single person we know, as usual. I've really been enjoying my weekends lately. I never really used to separate them from weekdays but now that things are a bit quieter the weekend's have largely been able to be work free and it's wonderful. I look forward to going out for dinner or drinks with people. I have brilliant friends. This year I have completely changed in the face of socialising and I am so much happier for it. When I used to want to stay home I now want to go out. It's remarkable.

I went to Savers this afternoon (for a change) and bought a few things including the above record albums and the 1967 Vogue magazine. My exhibition ended yesterday and it seems right that it's over. I breathed a sigh of relief. I'm not going to have another exhibition now until well into next year. I am going to focus on my book mainly for the time being, and on making work for myself - that is, just experimenting, having fun and not working towards any particular deadlines or bodies of work.

I am completely obsessed with a singer who I just discovered named Barbara Keith. It 's completely soul destroyingly beautiful and it's completely up my Joni Mitchell loving alley. 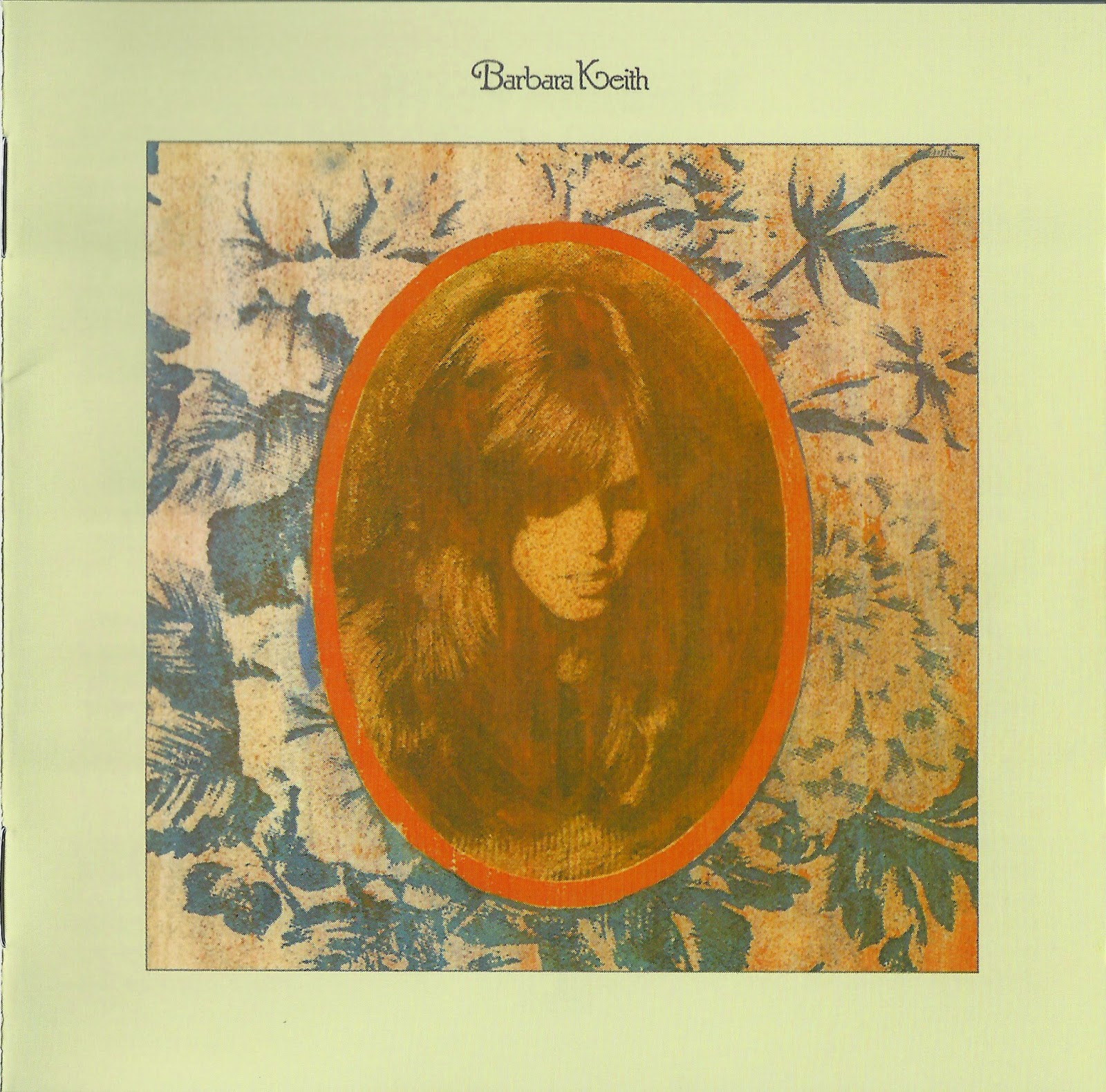 My favourite song off the album isn't even anywhere on Youtube (It's called 'The Road I Took to You') but my closely following second favourite is:

This album came to me just at the right time.