Having a pretty boring Sunday afternoon right now. I know I just needa pick up a paintbrush and I'll feel better, but I just keep getting caught up online and in trailing, wistful thoughts. I think art making is equally easy and hard. It's incredibly consuming emotionally and at the same time very cathartic and even enjoyable.

This coming week I've swapped my days around at work so I have more preparation time for my two exhibitions that are rapidly, rapidly approaching. I have work tomorrow and Tuesday instead of Wednesday, Thursday and Friday, and then I have the following week off because that's the crazy week of the Melbourne Art Fair and Spring 1883. I can't believe how quickly they've creeped around, it's very disconcerting. I'm also not going to know myself not going into the office for a little bit. It's definitely not going to be a holiday though, that's for sure. It's not meant to be though. I'm installing both exhibitions on the same day, which is going to be absolutely insane. I cannot even image how many chocolate bars I'm going to have to eat to get through. Also after I'm done I am totally getting a Grilled burger by myself not even joking. Daine and I just figured out our "schedule" for the week of 11th - 16th. It is INSANE. But, insane in a way that involves lots of parties and *VIP* events and free cocktails. It also does involve lugging of canvases and hammering and walking and carrying pot plants (I know... you'll see soon...) so it's going to be two pretty different extremes. I imagine I'm going to be doing a lot of outfit changes on the run/in public toilets/behind a pot plant in my exhibition or something. I equally love and hate that because I feel like superwoman but also feel like a vagabond/just want to have a shower. Curse living so far away from civilization!

I am excited though because I bought the most amazing Kenzo jumpsuit to wear to the Melbourne Art Fair Vernissage. It's coming in the mail later this week and I am beyond into it. Maybe I will stay home all day and wait for the postman. (This is my life) The only thing is, I think I'm going to have to buy another one or even two dress/formal outfits for the opening at the Windsor/Pamela performance/VIP previews because I couldn't POSSIBLY be seen in the same outfit the next morning after the night before... plus any excuse'll do for me really. I want something else Kenzo but don't have enough time for it to come in the mail/will not pay full price from Myer... so I might get something from the new Romance was Born collection. Hmm. Decisions decisions.

After going through my schedule of parties with Daine I was like oh this is sad because I don't have a date to bring to most of the things. My friend Georgia is coming to Vernissage with one of my tickets, and Mum and Dad will come as well. I'll be pretty much be at my stand that evening anyway, but I'm glad to have some people coming. However, there are lots of other things that week where I will have to go it alone, just like old times. There's a little pang when I think of that. But then I think that I don't care/shouldn't care because I am fabulous (or so I tell myself in moments of loneliness or self doubt), but it's still kind of there you know. I know that I won't even be thinking about it once the ball is rolling, but at the moment it seems a little sad that I don't have anyone to share it with. Yeah I know, boo hoo, but I am guaranteed to have a couple of awkward moments when I realise I am standing entirely alone!

I went out on Friday night because I'm trying to keep the socialising alive. I went to an exhibition opening after work and saw a couple of friends there, then I went to meet up with Brodie at a gig that her friend was playing at. It was nice to hang out with a totally different group of people, it usually is if they're nice people - which they were. I had a couple of drinks but didn't stay out too late, I think I even left before the headlining band came on... whoops. But I made the effort and I got to see Brodie and that was lovely and I'm glad I went instead of moping about at home.

Yesterday I just did work, as I did today. I also went to Savers and bought a whole bunch of books for people to cut out for collage at Melbourne Art Fair. It's going to be really fun, and anyone thinking of coming along should definitely make the trip. I'm going to post more details about when I'm going to be there (I'm planning on being there at least a couple of hours a day!) and we can have a chat :) (If you want to!) ha ha. As usual, would love to meet some readers.

Hmm okay this is very long and doesn't actually appear to have a point as such... I feel like watching a Wes Anderson film tonight even though I know it will make me overly sensitive for like the next week (probably not a good idea!) I'll think on it... in the meantime I really do have to pick up a paintbrush now, lest I have nothing to show you in a week's time! 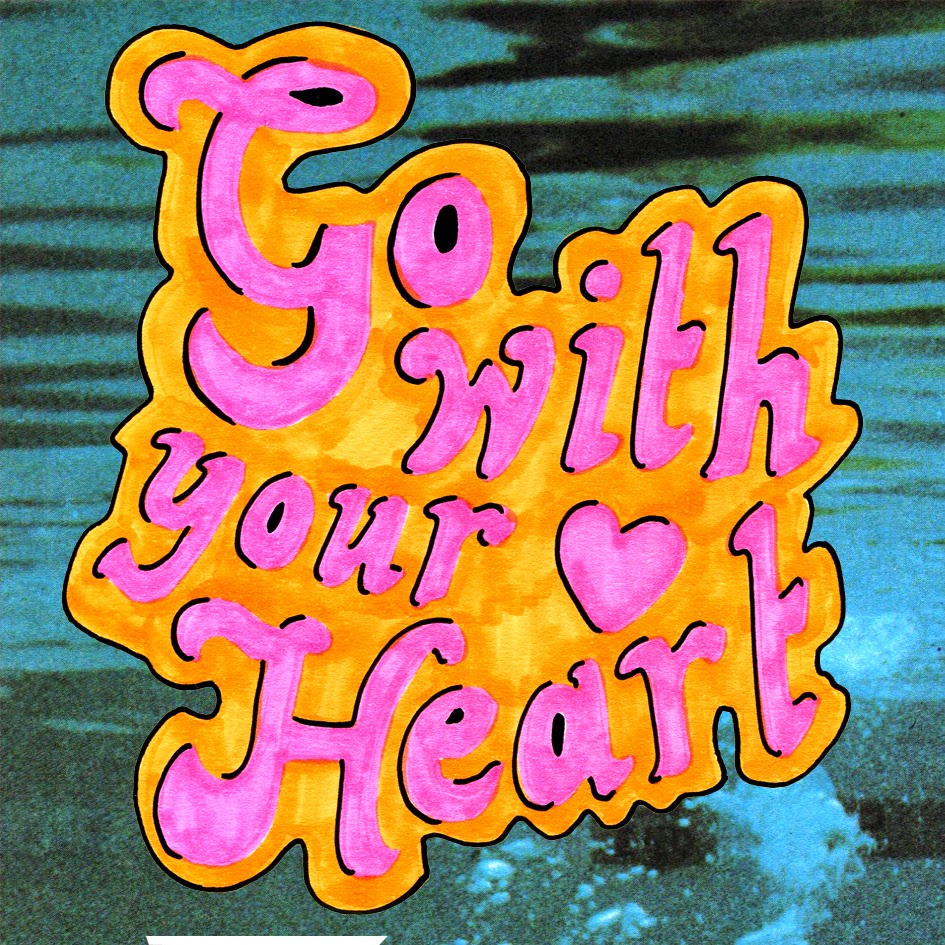 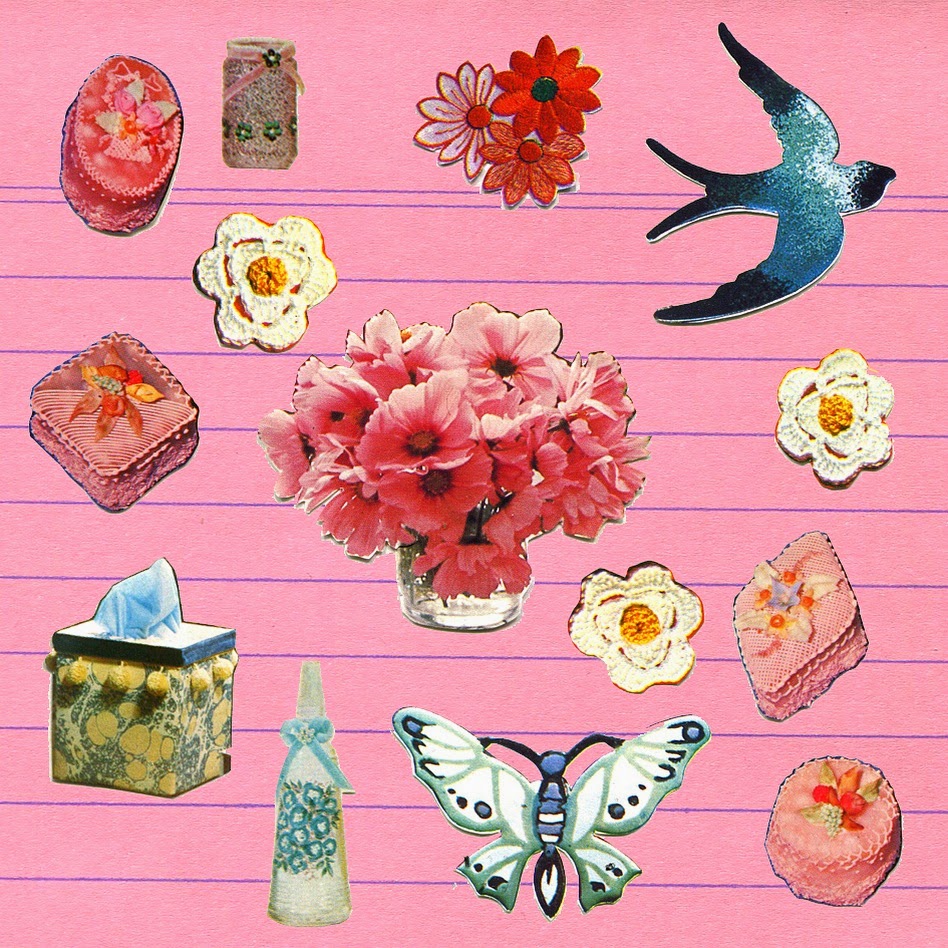