There's a place for us

Today I had a meeting with Daine Singer my gallerist/pal/dealer (I never know what you're supposed to call the person who runs the gallery that you're represented at!) and some other *VIPs* for an upcoming project in August. I have been invited to run the children's space at this year's Melbourne Art Fair. This is a huge deal! And it's an even huger deal because it happens to be on at exactly the same time as my other exhibition 'Almost Forever' at The Windsor Hotel as a part of Spring 1883. August is going to be maddeningly busy. I guess if it's any consolation, the two shows are literally two minutes down the road from each other, so I can run like a crazy sped-up cartoon character between each space, and you guys can *make a day of it* and see both shows side by side at your own leisurely pace! Ha ha. The dates of both of the exhibitions are 13 August - 17 August and I will no doubt be talking more about them on here, so you've no hope of forgetting!...

On the weekend I went out to a party with Annabelle and I was kind of grumpy but still laughed a bit mainly at ourselves because we stood in a corner for the majority of the time, until a bit of a dance floor started and we danced briefly before running home amidst the rain into our respective taxis/trams. I was glad I went out, and didn't sit at home cutting out pictures from books and watching episode after episode of Doug - that 1990s TV show that's kind of reminiscent of The Wonder Years in the way that it is narrated by the sensitive crush-addled young boy... I've been working on lots of collage lately, and I'm finding it really enjoyable. I haven't done any proper collage in ages. Every night I've been getting home from work, preparing dinner and getting back to work. I've been working until late at night, too, which is unusual for me. I guess I know I really need to pull my socks up and make stuff, otherwise I'm going to find myself very unprepared in a few weeks time!

Yesterday I caught up with my friends Georgie, Cheralyn and Sophia at our regular haunt on Smith Street. It was so good and just like old times but also new times because we were talking about different stuff and the sun was in my eyes which was kind of nice because it was winter sun which reminded me of sitting in the exact same spot in summer that seemed to long ago because of the stuff we were talking about then seemed so faint and far far away. You know!

Then we went to the Op Shops and Vintage shops and I got a couple of things because I'd just gotten paid and I couldn't resist... I was also *rewarding myself* because three of my works were purchased by the National Gallery of AUSTRALIA, for their collection, which is a fact that I am very proud of.
These are the works that now belong to the National Gallery. I can't wait until they curate them into an exhibition or just randomly decide to put them out on display. Heart swelling with dreams that have come true! 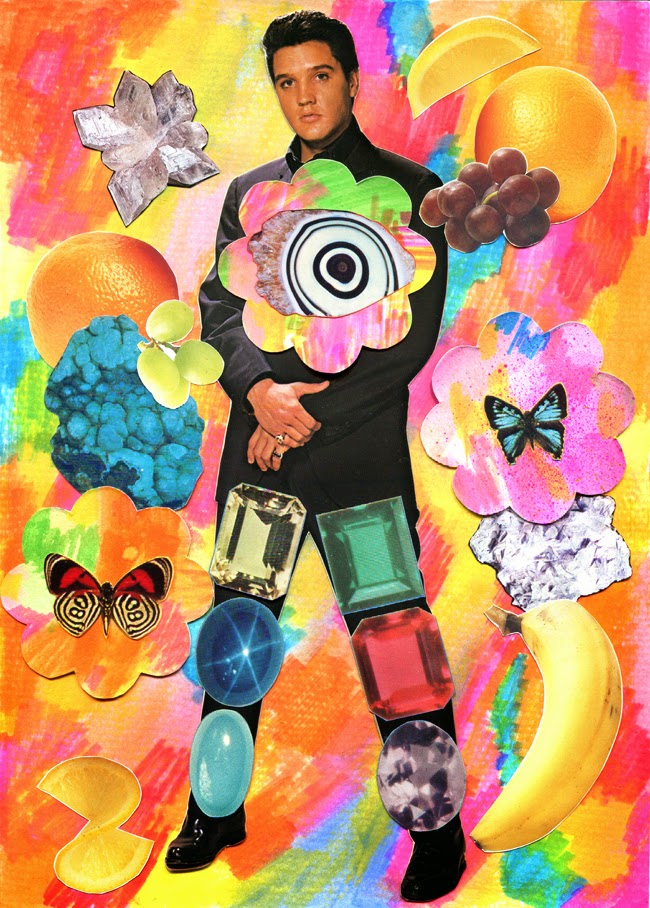 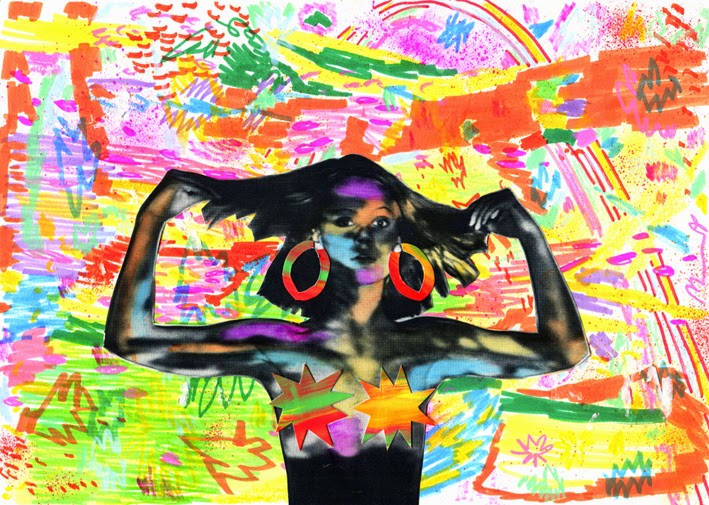 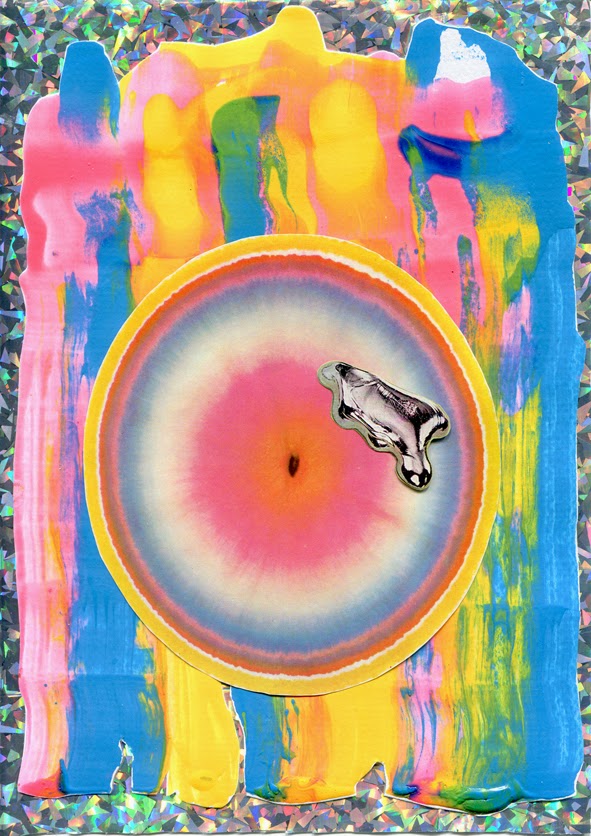