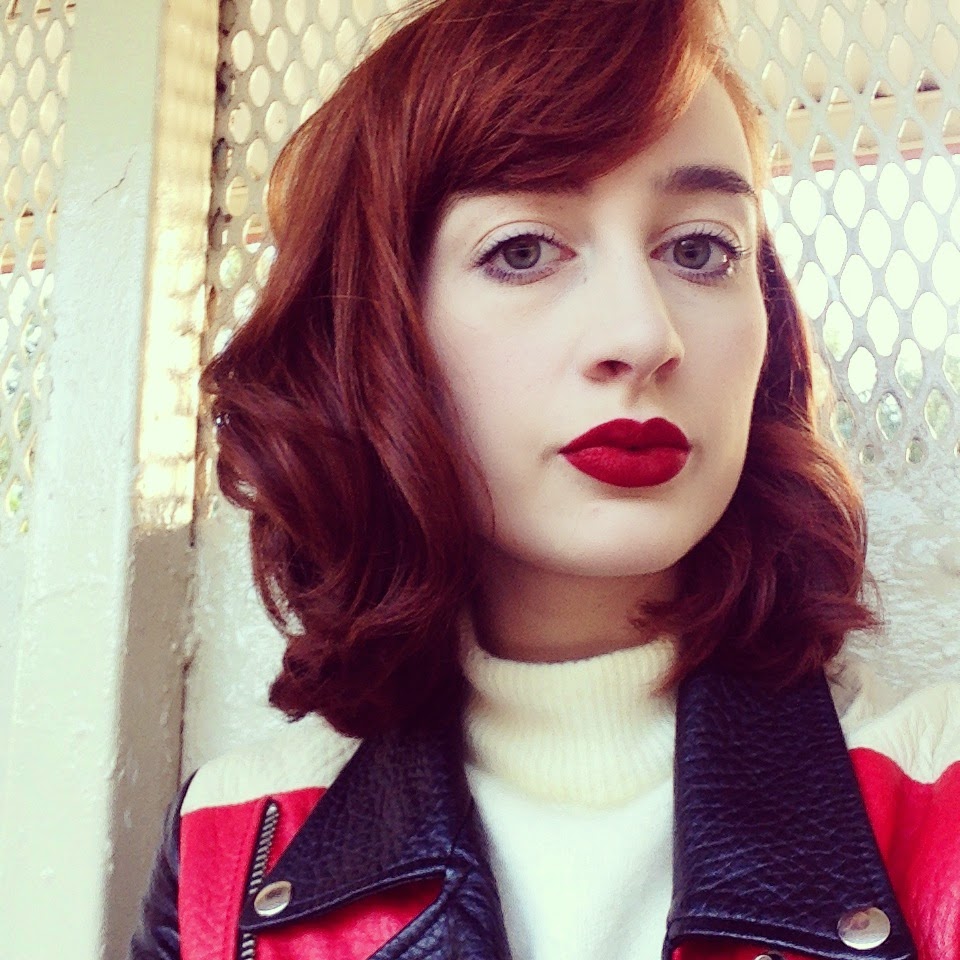 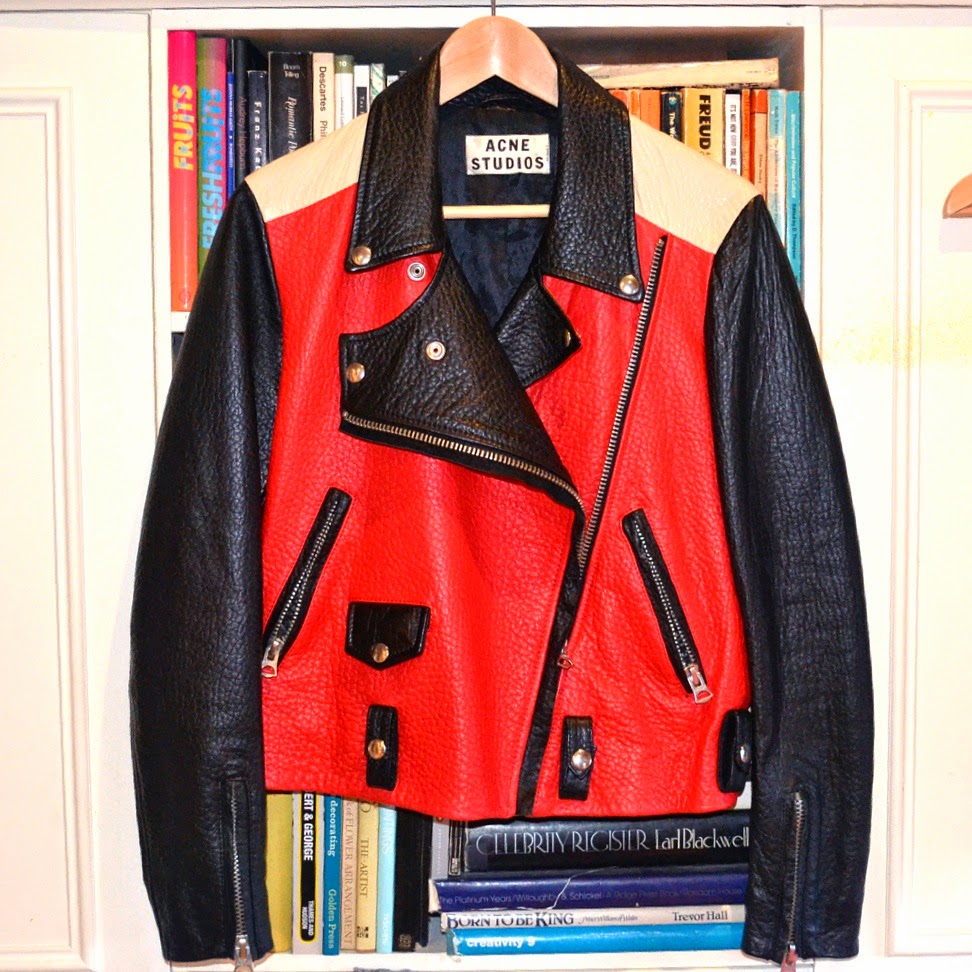 I have a rather terrible affliction and I know I'm not the only one. I may just be the first to admit it in such a public forum.

My career is going great guns, especially this week, when something that I mentioned all the way back in March, has finally come into fruition. While I could now probably reveal the details of this project, I'm going to wait until I've signed on the dotted line, just to be sure. I also have three solo exhibitions coming up in the space of two months, and yet, all I can think about and talk about, are boys.

I know people who share my affliction, they're the smartest, most interesting, well-educated and successful people I know, and yet, when we get together, the most pressing issues are those surrounding our various romantic pursuits. I don't think there is anything wrong with this. I love listening and love having someone to listen to me go on and on, but I do find it interesting that out of all the other things that we're dominating in in our lives, we choose to talk about the one thing we're not dominating in. The one thing we don't understand, the one thing we can't just work hard at and conquer, you know? Matters of the heart are so tiresome and impossible sometimes!

Last night after rather dramatically descending the escalator at Parliament station to go home after a few drinks at an amazing bar which played Sam Cooke and felt like something out of Midnight in Paris (even though I know that film is set in the '20s and Sam Cooke was not releasing music then), I had a thought that I couldn't shake. Is it worse to wish you did something, or to wish you didn't do something? I could not for the life of me decide. To protect yourself, or to throw yourself into a situation you know you can't control, and most likely won't end well. It's boggling my mind! It's like, both sides have equal pros and cons, so how can you possibly make a decision! I suppose the answer is to do what feels right, because when the head literally can't make a decision, you turn to the heart. I've told you heaps about my struggles with those guys before. I don't know why I'm only feeling this now. I've never dealt with it before now.

I'm going to a party tonight with my friend Annabelle. I'm going to wear my new Acne leather jacket. I love it so much, and it makes me feel like a Kate Nash bad ass bitch from hell. In it I feel like I can do pretty much anything I want to.

Here's a new work I made for my upcoming show 'Almost Forever' at the Windsor. 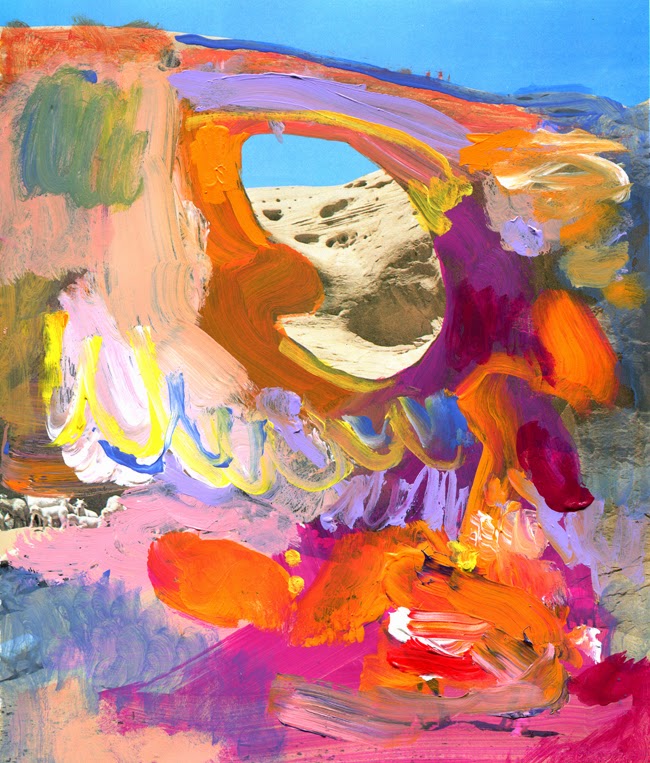