Do what you gotta do

There's not a worse nor more romantic feeling of knowing, not thinking that - something ended prematurely. I think the expression is to cut something off at the knees, or feet, or ankles - it's a damn shame. It may have been the couple of glasses of wine last night, it may have been because I returned to the scene of the crime, but I can't help getting carried away with what ifs and maybes, questioning the circumstances in which we met and how the timing was all wrong for both of us and how I wished it were right. When the rug is pulled out from under something that seemed to have potential to both parties, it's hard to escape the pools of ideas and theories of other possibly more successful outcomes.

I'm actually more down in the dumps than I thought I was, or even immediately thought I would be. I mean, I'm accepting of the fact that all decisions made were the right, sensible ones made with brains and not hearts, or guts, and I know the right action has been carried out. But I'm left feeling rather odd, that this encounter didn't have a chance to resolve itself in an organic way, that something ended prematurely, that I now have another ghost.

People from my past become ghosts to me, who I collect and keep in my head. I preserve our encounters and replay them occasionally if I'm ever in need of some company. Some of these ghosts will fade into insignificance, but some, with whom I believe to have some sort of unfinished business, will stay bright and wide eyed and often visit me when I least expect it, or at inopportune moments. These are the people I'm likely to run into five or even ten years down the track, like how Katie runs into Hubbell at the end of the film 'The Way We Were' - to resolve something, to say what we left unsaid, even just to get one last glance into their eyes to find you can still read them like a book.

I am aware of the corny romanticism in this, but I don't care. It's truly the way that I think. My life is cyclic, in some ways the same things happen over and over again. In other ways every experience I have under my belt is a new one. People move in and out of my life for one reason or another, sometimes I think I'll miss them, and I do, or I don't. Other times they made not even a slight dent in the what I imagine to be porous lining of my brain. Most people, though, with whom I have any sort of significant relationship or encounter with, soak in deeply like a stain, damn near impossible to get out without trying.

I like most of my stains. I like most of my ghosts. Some I'm happy to leave them at that, others, the ones I think about late at night when I'm alone in bed and can't sleep, or those who materialise when I'm listening to Fleetwood Mac's 'Landslide' or floating away on my thoughts while I'm making a painting - those are the ones that I know, I just know, will come back into my life. Too much was left unsaid, or I have to look wide-eyed at their face just one more time, or lightly trace my fingers around the outline of their tattoo.

It is my mostly unfaltering faith in this assessment that allows me to simply carry on, and to physically extricate myself from people in my life when the time comes (and it always does). While it may scream "glorified coping method" to probably most of you reading this, and while I don't care I also acknowledge that perhaps that's slightly the case. I figure, though, if I can't trust what I feel then I could never trust what or how somebody else feels, and to have faith in yourself is empirical when it comes to having faith in other people.

For once, instead of photos of myself (I can hear y'all saying: "PHEW!"), I'm going to share some of my collection of found photographs. These are some of my newest and favourite additions. They seem to accompany this post very well. 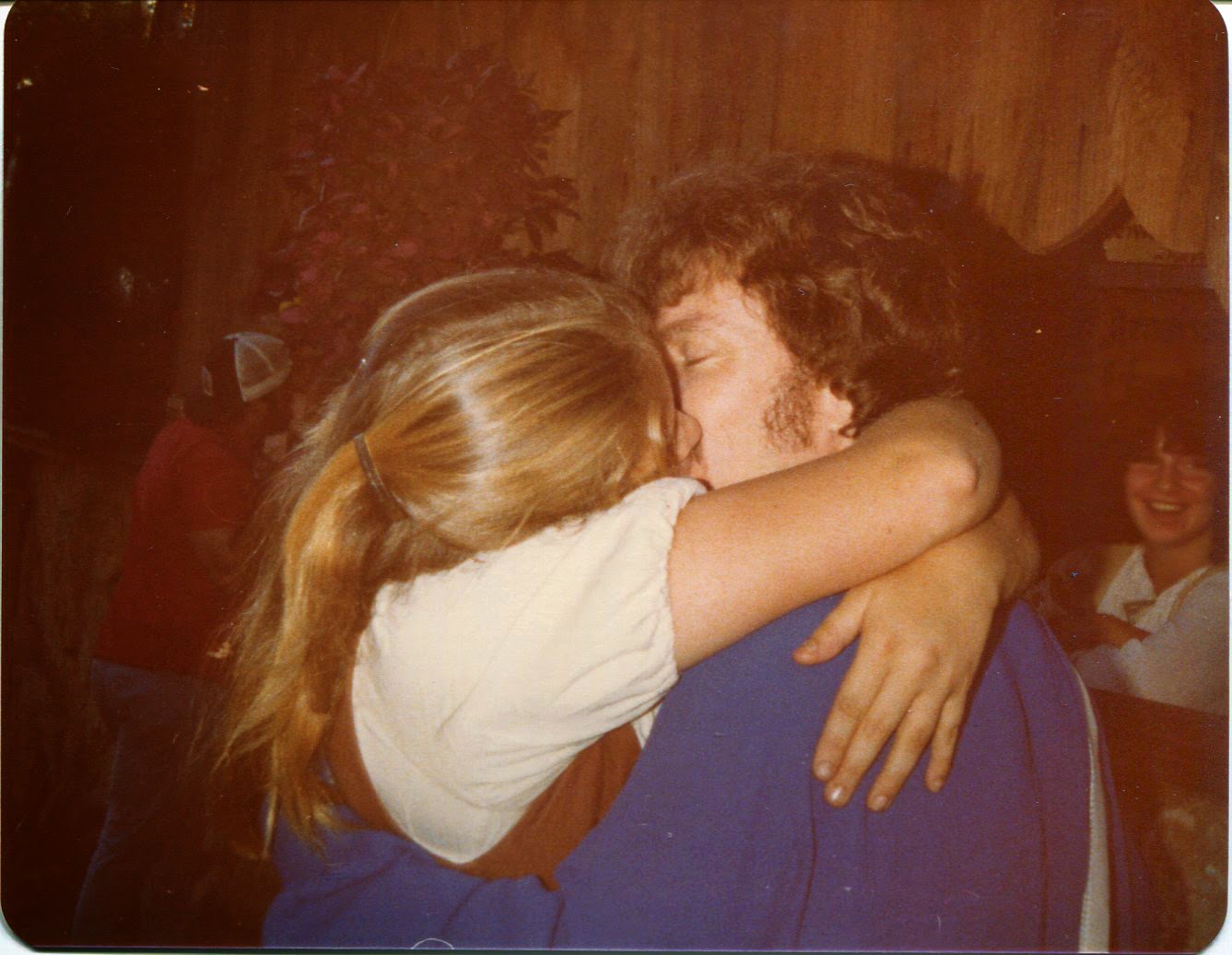 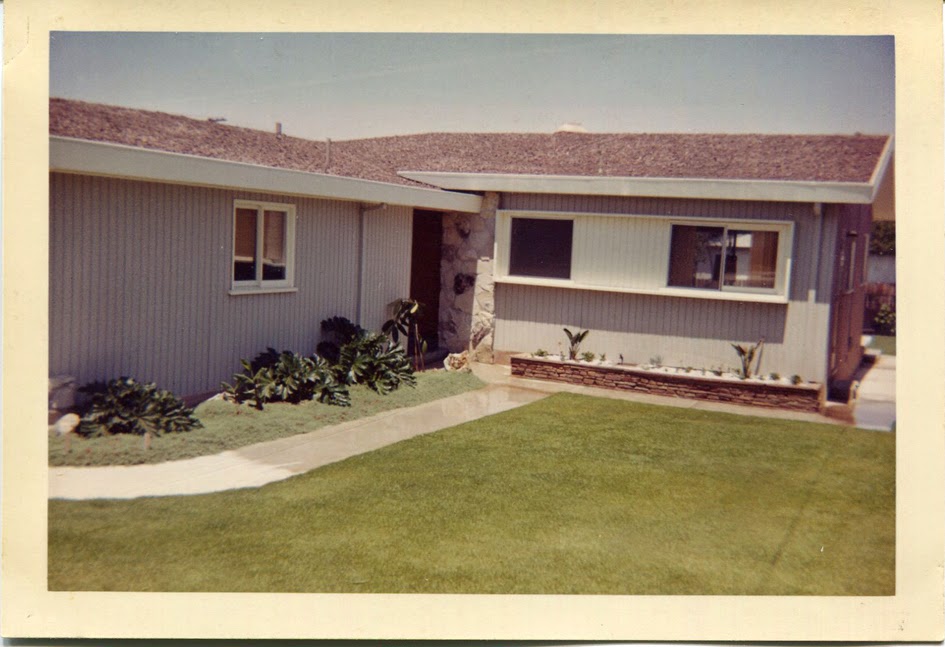 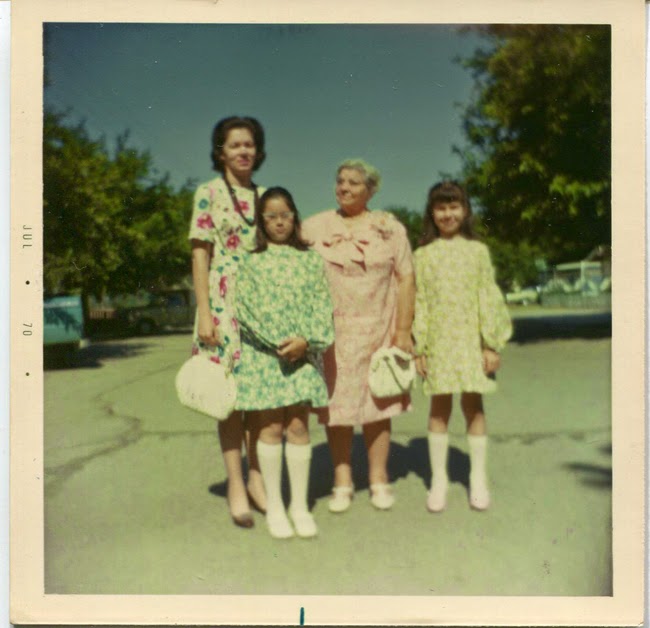 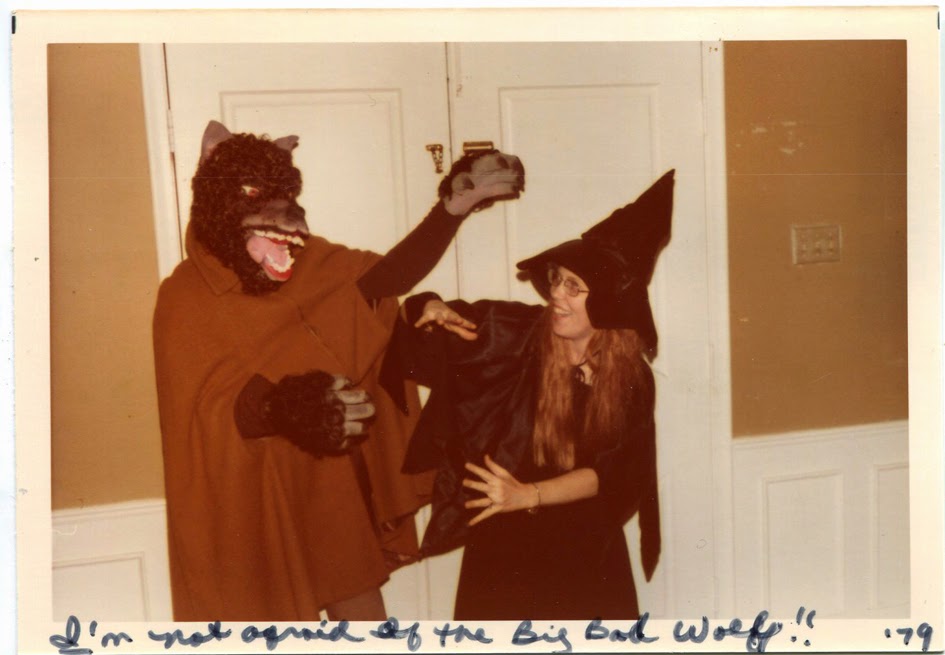 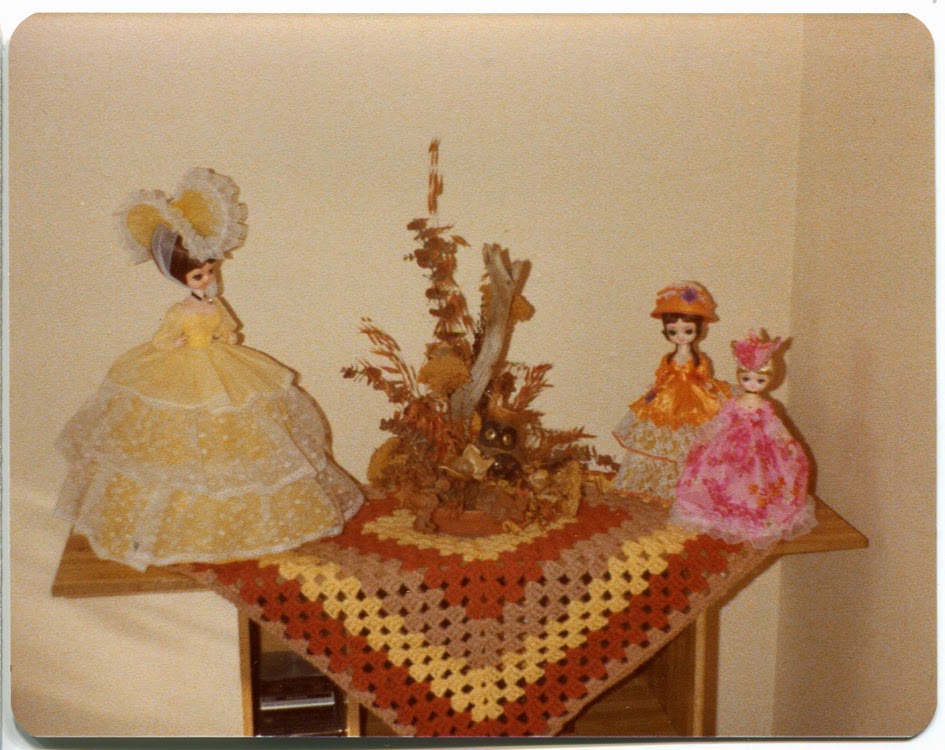