Now get this work. 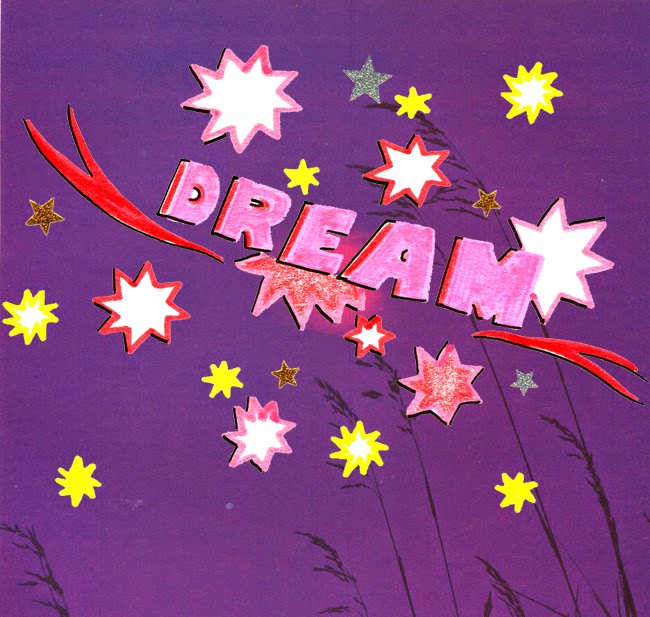 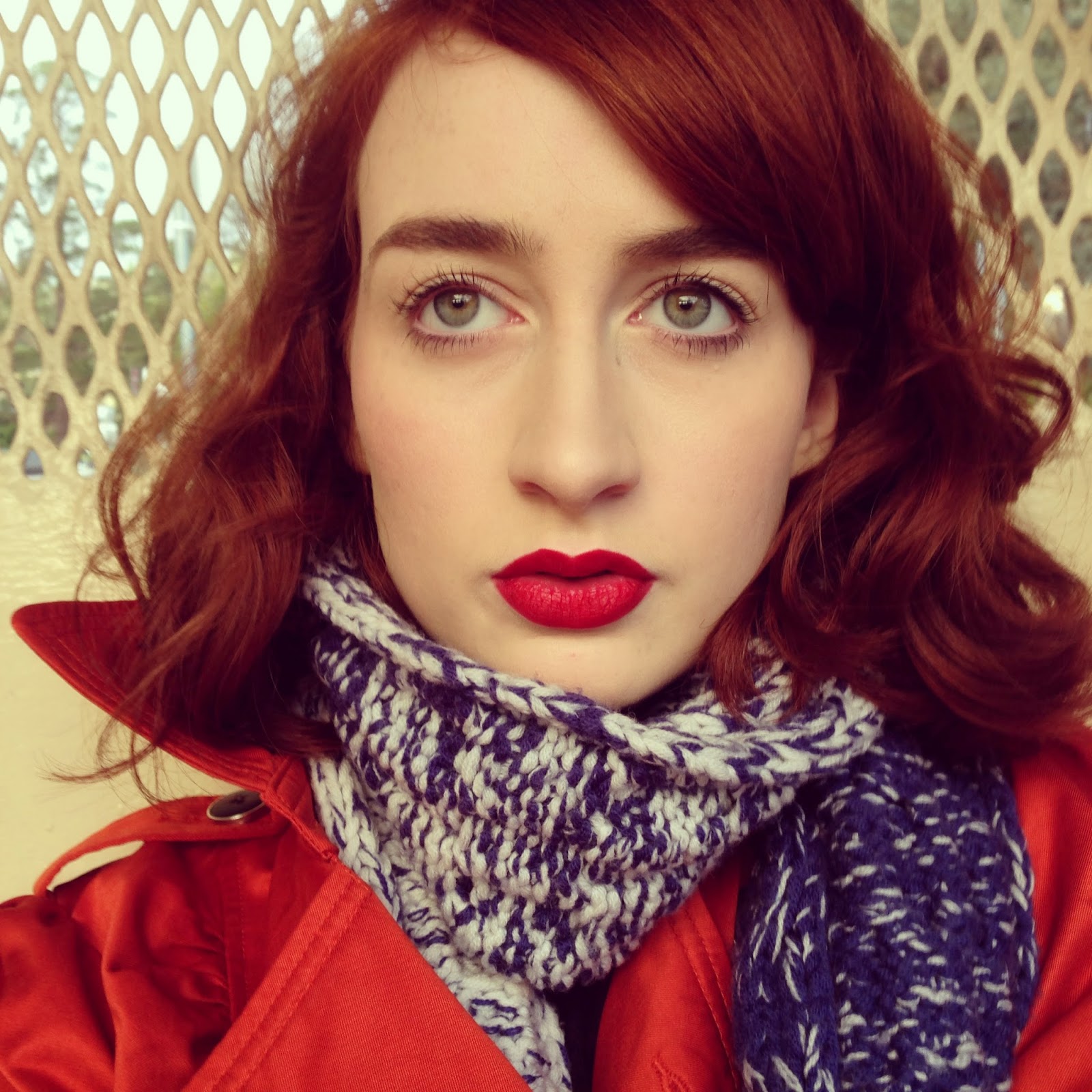 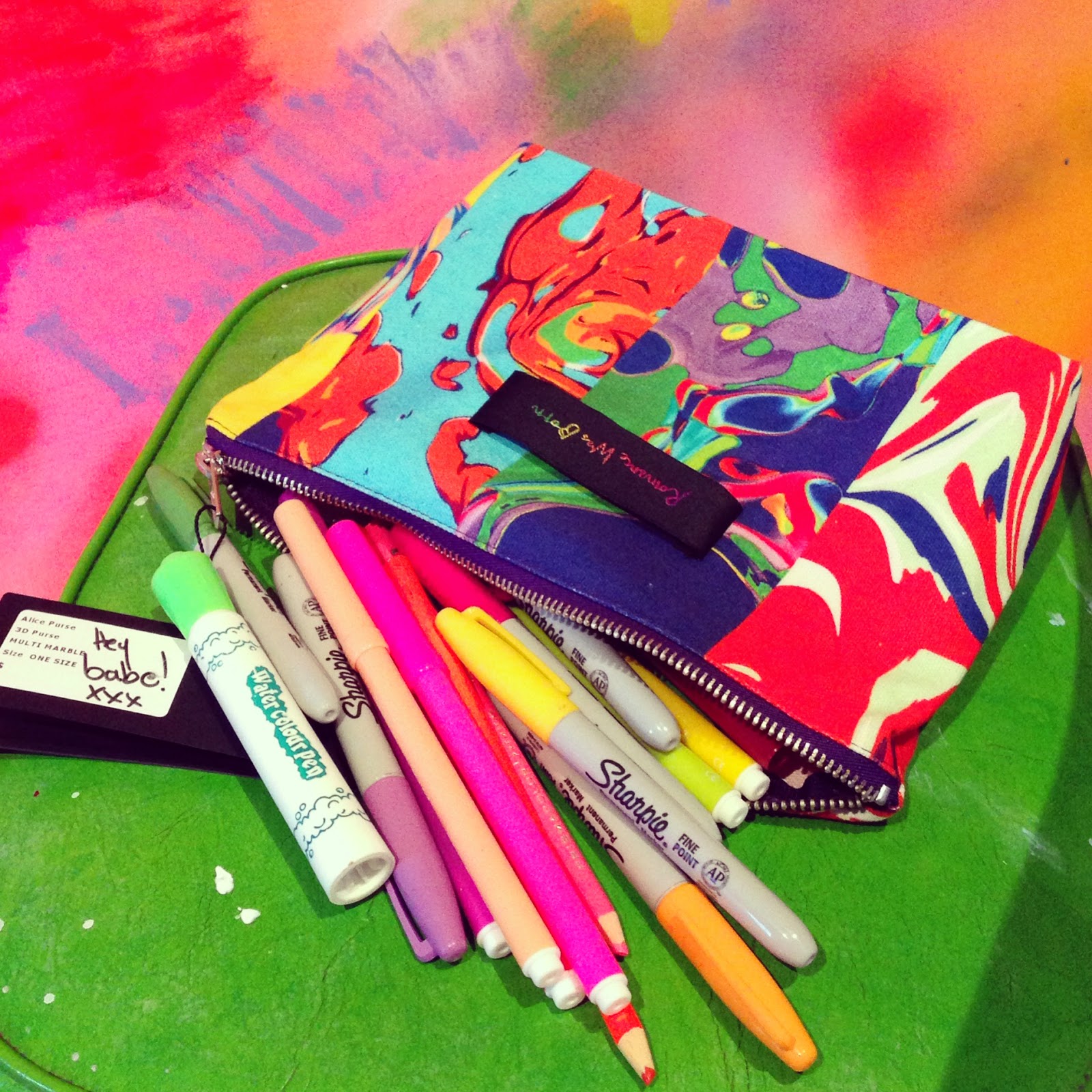 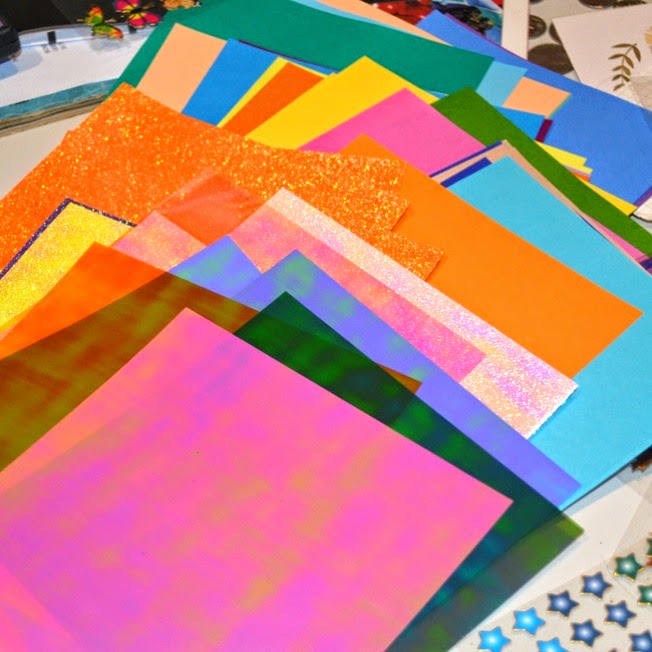 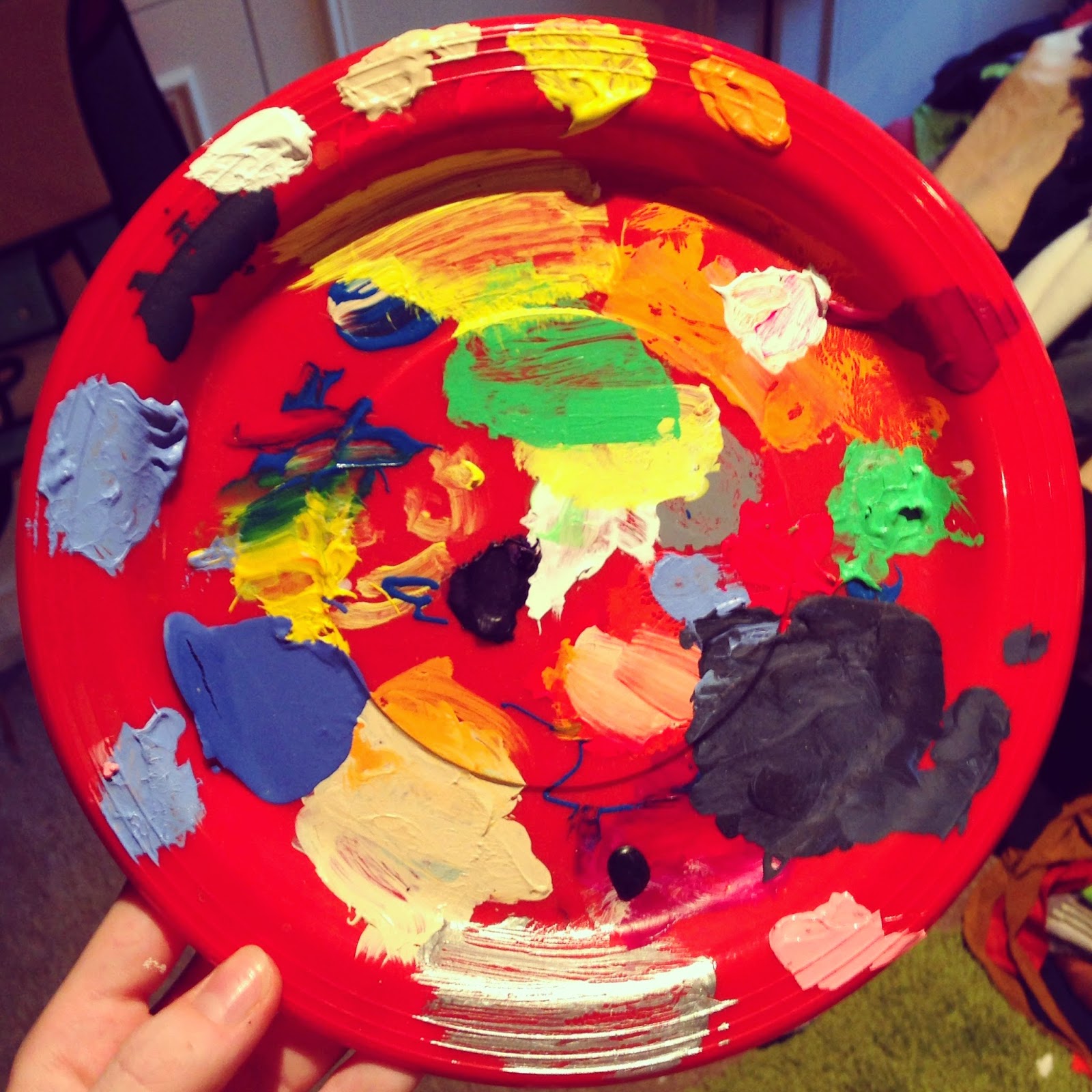 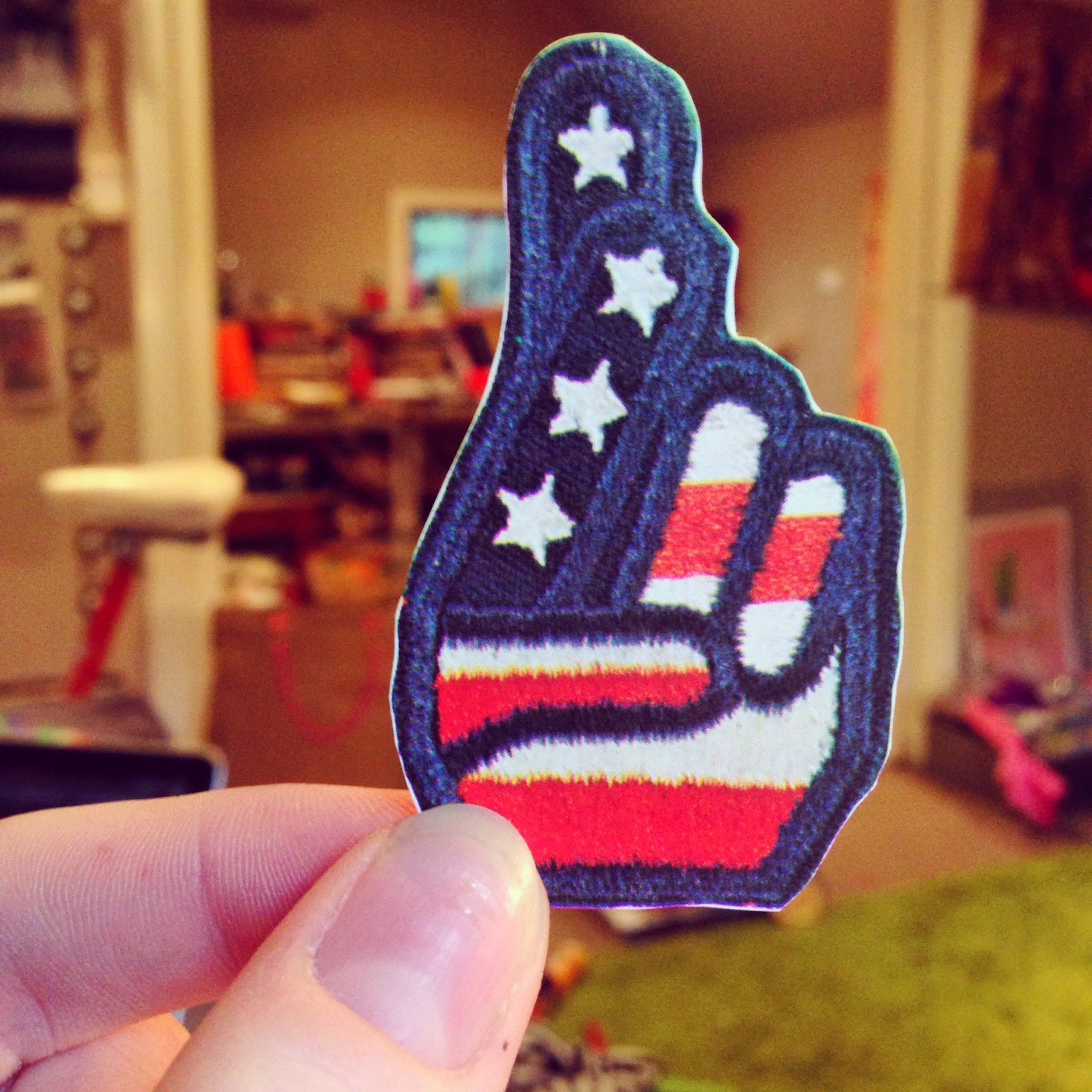 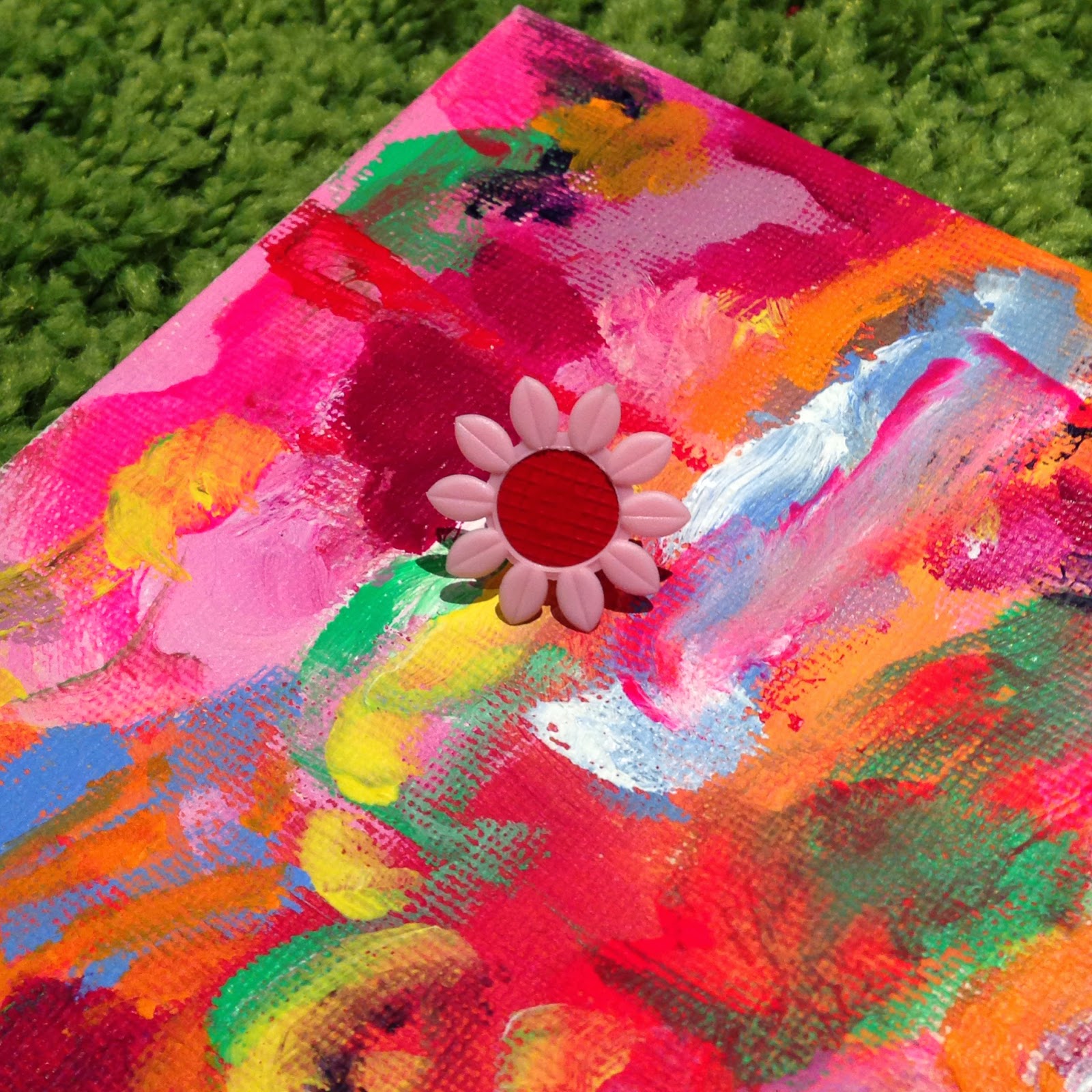 Rather long time no blog, not intentionally, it's funny how it always seems to be a week between posts without me even counting the days. I don't altogether know what to write about this time round, it's been a long time coming with me jotting random excerpts from my life in the notes section of my phone.

Some examples of these things are:

* Thinking about how I always surprise myself

* That blind hope that the *one* for you is just like aimlessly floating around there somewhere, waiting until you bump into each other. This image of someone that you have without you even knowing they exist. How meeting someone brings them into existence because otherwise if you never knew they existed and you never had any encounter with them, did they really exist?

* My intense and often debilitating sense of empathy - something I've always wished away - became something I never want to lose.

* Grimes 'Oblivion', and how recently I've been like catching taxis home late at night and alone, and trains late at night and stuff, which my parents despise me doing - and the more I do it, the more hyper aware I am about being a girl alone, what I'm wearing, the endless possibilities of things that could happen to me. In an interview with Grimes I once watched or read, she said that Oblivion was about a time where she became obsessed with this idea that someone was going to come up behind her while she was walking home, and like, hit her over the head or something. I thought about this article by Jill Meagher's husband, Tom Meagher http://whiteribbonblog.com/2014/04/17/the-danger-of-the-monster-myth/, about his idea of the 'Monster' that Grimes feared, and that my parents fear, and that well, I don't fear, but he's on my mind. A friend of mine said that you'll never understand feminism until you know what it's like to walk home alone at 2am or something along a deserted street as a woman. You always have the company of the lurking monster, whether he's there really hiding in the bushes, or whether that rustle was just in your imagination - he's there in your mind.

And, at risk of going on a rant, I consider going home alone, late at night on public transport inhabited by men and taxis driven by men a 'risk'. But that doesn't mean I'm not going to do it. It means that every time I do do it, and I get home safely, I won, a small victory, but one nevertheless.

* When I was in a taxi going home the other night and I saw this smoke billowing from a like industrial chimney and I wondered what it was doing on, you know, because it was really late, but I didn't care because it was beautiful and I was really aware of it catching the light and looking tactile rather than nothingness.

I think this phase of 'growing up' that I mentioned in the last post (by no means the final phase...) is good for me because I'm broadening my circles and horizons and all that crap. I'm doing the normal stuff I probably should have been doing since I was 16. Occasionally venturing out of my comfort zone and then going back in. Each time going further and further.

At the moment I'm anxiously waiting on an important yay or nay email, so I guess I'm try to distract myself with these changes in habits, getting butterflies again when I thought I never would, talking about stuff I'd never thought I'd talk about with people I'd never thought I'd talk to. I feel like someone else, sometimes, not the me I've known my whole life, and I think, I think that's a good thing. As long as I'm happy, I'll say in my head, repeating it how my parents used to say when I was little "no matter what you do, as long as you're happy, it doesn't matter" I mean, a kind of contentedness, anyway. I see happiness as unbridled elation, and I see contentedness as calmness, satisfaction, at ease with your choices and situation. Happiness is when you get a text message that surprises you with a sweetness that you've never experienced before in your life, and you realise some things you've been missing out on. It doesn't last, it lasts maybe half an hour and fades before you can even catalogue it in your mind as a something you can go back to, but it definitely existed.

I'm getting all abstract now, ha ha. Back down to earth. I really wanna find a really really warm amazing coat, that is like a hug and a bed at the same time. I'm always so freezing in winter and I'm way too old to be freezing all the time - it was okay when I was young, ha, but BRR.

I have work tomorrow, I've been really busy at work lately which I like because it makes the day go fast. Haven't had the time or energy to do much else in between a small bit of socialising and a small bit of replying to emails and a small bit of illustration work. Gonna see a couple of friends over the weekend, help my Mum at her florist shop on Mother's day, work on some art stuff, relax. I'm looking forward to it.

Here are a few more pictures of stuff: