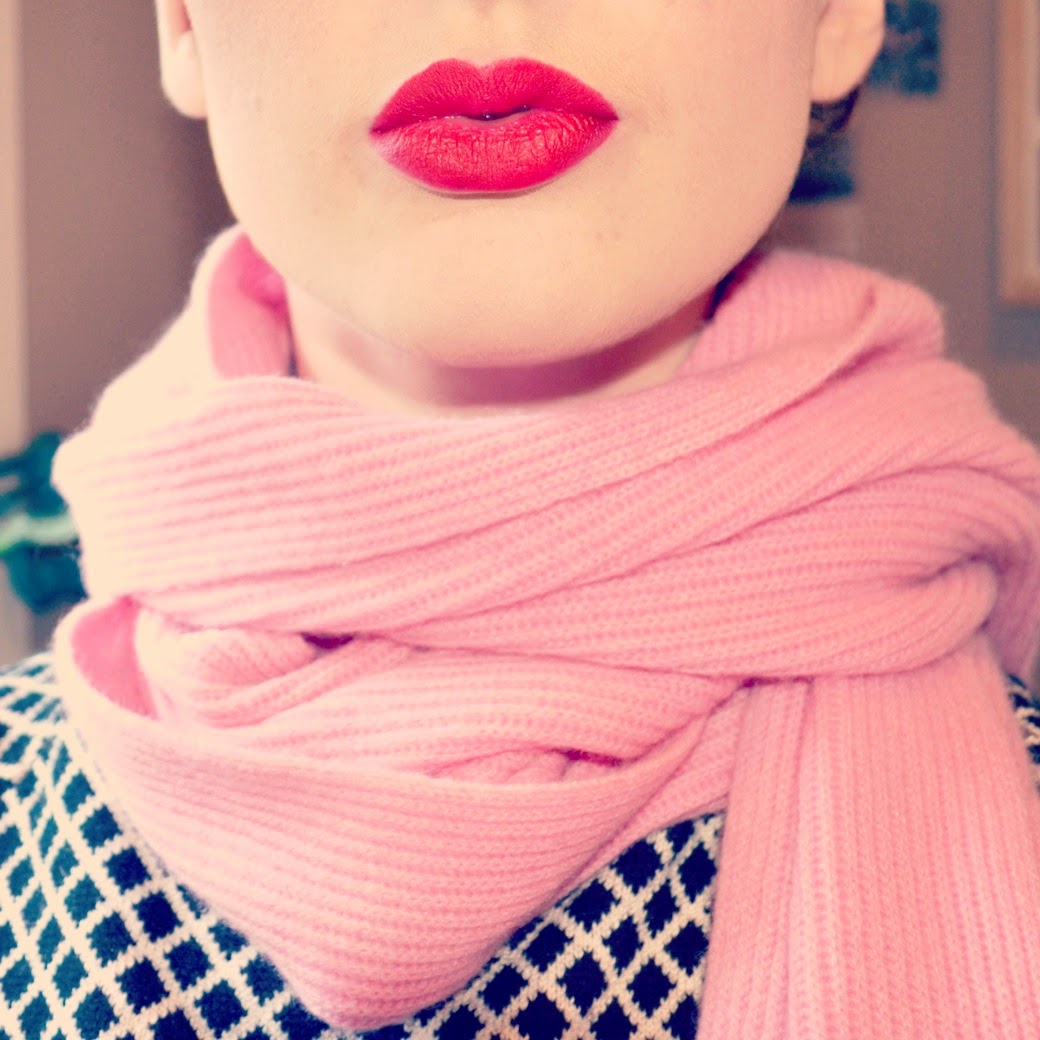 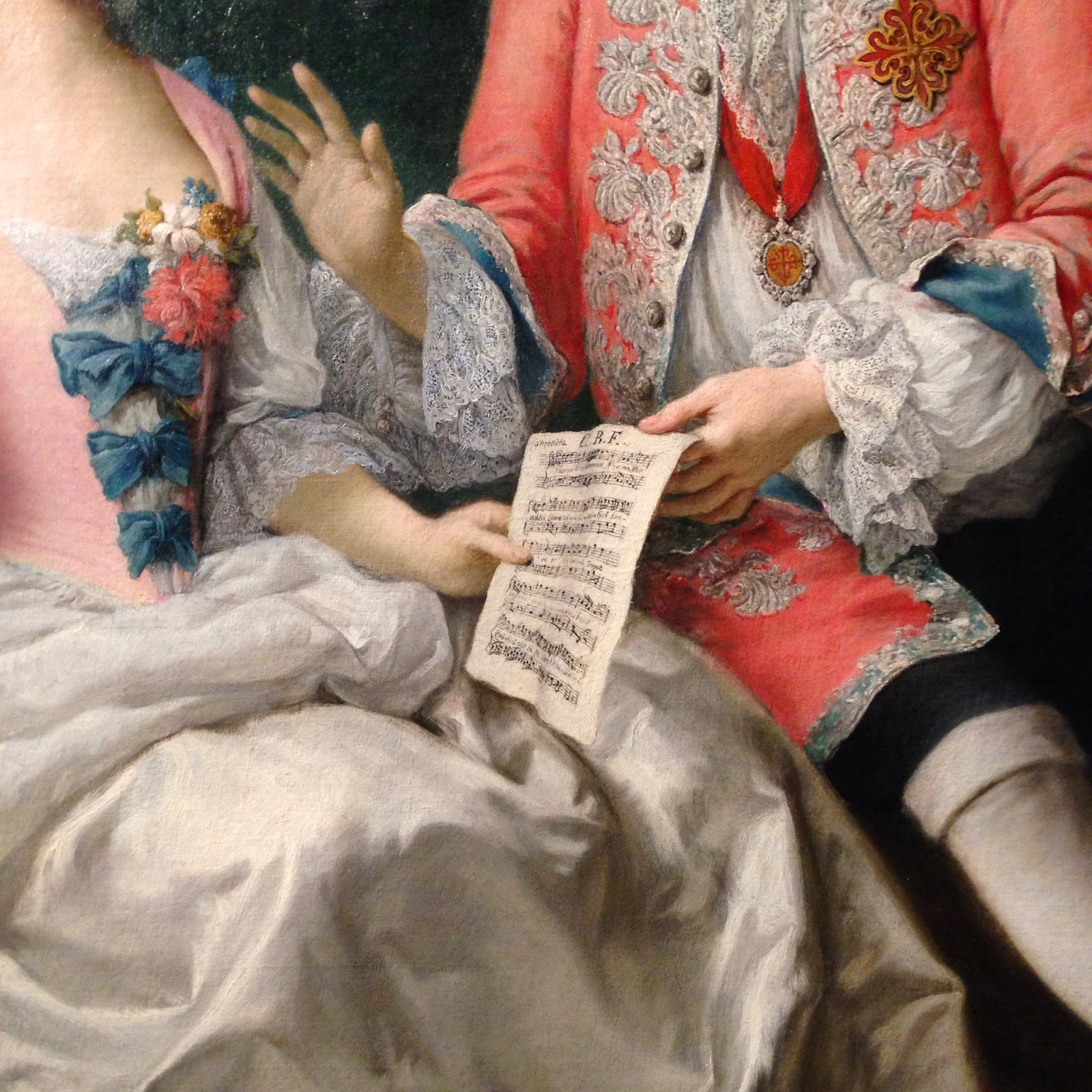 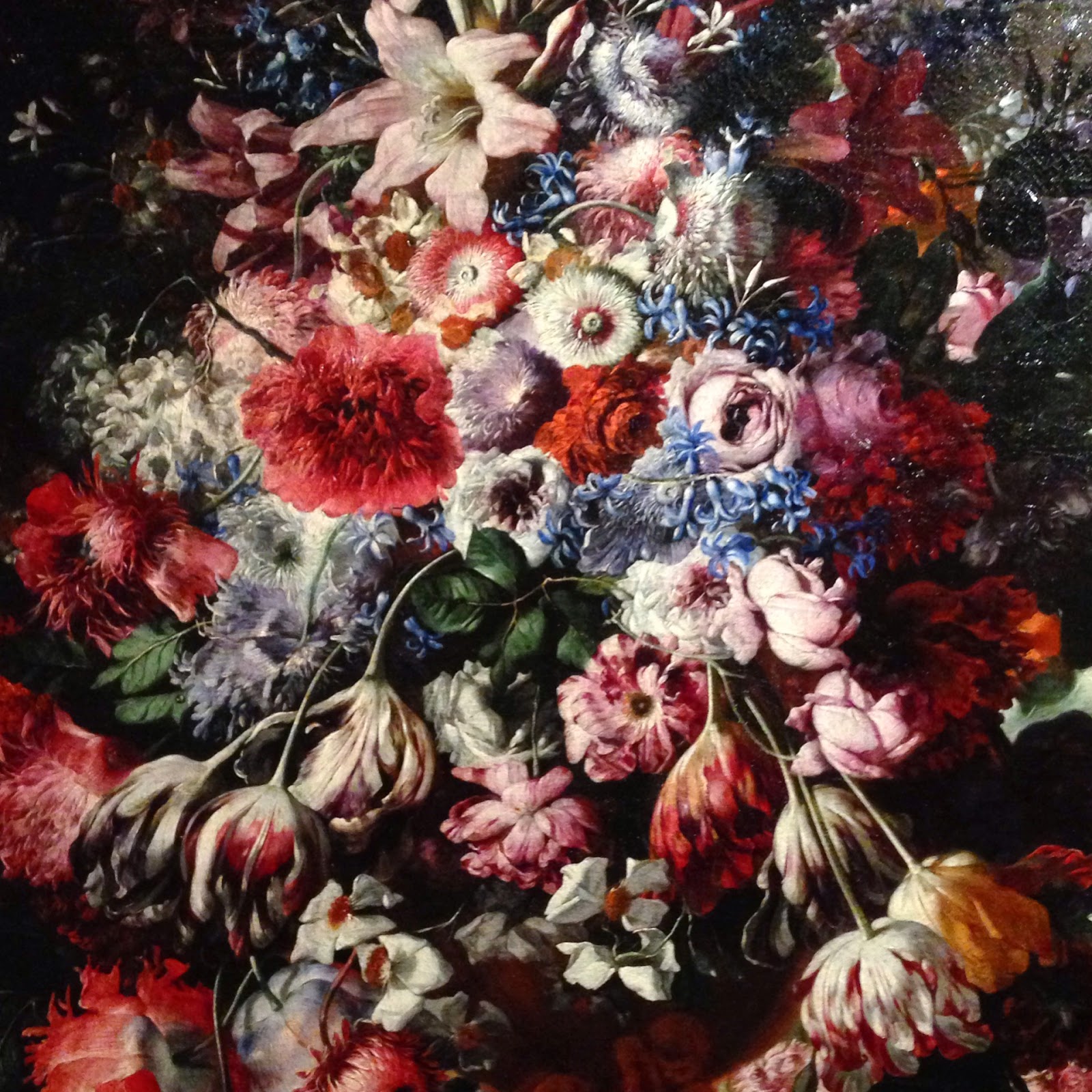 Hello dear readers! It is currently Saturday night at 9.30pm. I passed up the opportunity to go to a double denim themed party tonight (I know, I know - an opportunity like that doesn't come up often enough) and I'm in bed, wearing as usual a rather odd combination of pajamas or more accurately titled 'weird clothes I sleep in'. I'm warm, my dog is sleeping next to my heater, and it's nice. My mind is occasionally tugging with mild wonders about the happenings of the party, but mostly I'm happy to let it rave on without me.

This week was really busy and a little stressful. Thursday was a crazy day that I sort of enjoyed but mostly didn't. In the morning for work I went to the media preview of Italian Masterpieces at the National Gallery of Victoria. It was a rather civilized way to spend the morning, and I enjoyed getting a first look at the exhibition. I especially enjoyed the floral still lives (above) but the majestic and biblical nature of most of the other portraits I found a little... dare I say it, repetitive. That's especially close-minded of me considering the exhibition included works by the likes of Raphael... I think perhaps I just wasn't in the mood. I liked hanging around with my small group of 'co-workers' though, (four of us) and we got a crustless sandwich lunch together in the Tea Rooms later on.

Unfortunately then I had to leave, to go to a specialist Doctor's appointment which I was equally dreading and looking forward to. It turns out that I have to have a PROCEDURE in the hospital soon, albeit a *routine* procedure, but I'm scared because I have to go under anaesthetic and fast for a WHOLE day and night before hand. I'm also looking forward to it being over as it will hopefully provide some answers as to why I have a whole bunch of boring niggling health problems that have been hanging around forever. So needless to say I'm super down and out about the whole thing to be honest. When you have niggling health problems, just like DOING stuff becomes difficult and it's hard to enjoy yourself in any other vocation other than sleeping you know. But I am so conscious again that my health problems aren't life threatening therefore not the most pressing of issues compared to other people on this earth, including people close to me; but I've said it once and will say it again - if something is debilitating in any way, shape or form, then you're entitled to change it - maybe I just don't have to talk about it so much, ha.

Despite being super down and out after my Doctor's appointment, I decided to make another journey into the city to go to my friend's exhibition opening at Westspace, which, by the way, made a total of 4 hours traveling that day and wasn't really helping the situation. I was glad I went though, because it's just like Penny Lane says "Go to the record store and visit your friends" because everyone was there and it was easy to chat and I even had a few laughs.

Friday I had work again, and that night I met up with my friend to finally see The Grand Budapest Hotel, which I thoroughly enjoyed and was the perfect escape from my mind for a couple of hours. So that was lovely. Afterwards we got dinner and a couple of drinks before I finally headed home to literally collapse.

Then, cut to Saturday morning, unfortunately not to the perfect Wes Anderson-ish forgotten hotel room, but my own bedroom, where I woke up early to finish a work for Rookie before deadline. After that, I knew exactly where I was headed, and that was the Romance was Born sale on Brunswick Street. I just sold a painting, so I was definitely in the mood to spend at least a decent portion of that as yet un-received payment. That I did, but I haven't photographed anything yet so you'll have to wait until I can be bothered doing so. I finally met Luke Sales (1/2 of Romance was Born) in person and that was somewhat of an honor having been fans of their label since their inception. Surprisingly I didn't make too much of a fool out of myself, either, so hallelujah!

Now, it's a thousand times past my bedtime. Here's an illustration I did for Rookie that's up today: 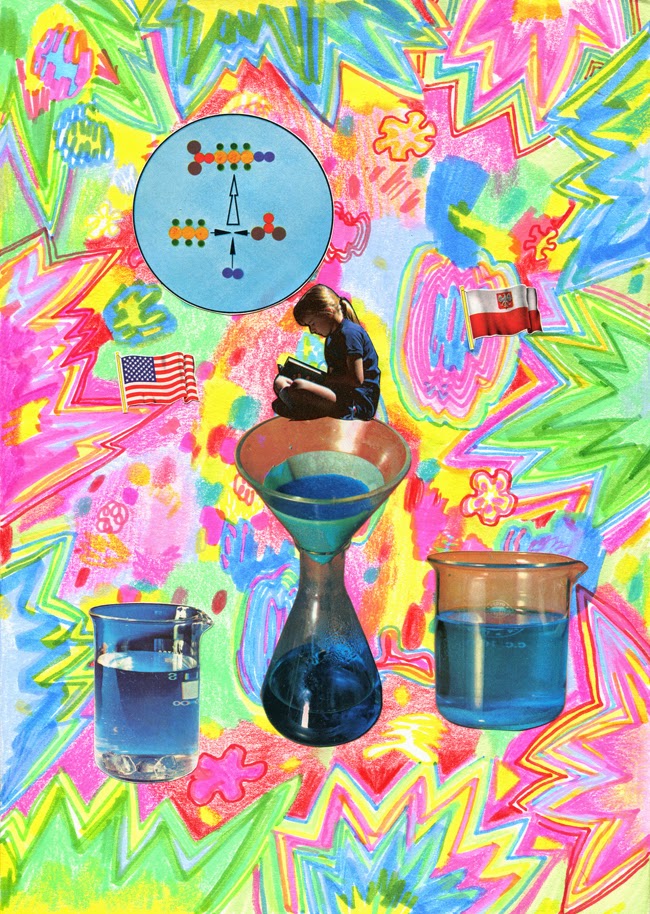 And, what is possibly the best song ever and rather on-topic if I do say so myself: