I have had officially the laziest Tuesday ever today. I had plans to catch up with a friend and work in my studio, but when I woke up, I still felt really average from this lingering lingering forever cold and have stayed home in and around my bed. It's been great actually, I needed a nothing day, and I'm glad I made the decision this morning to do so. I've just been doing really low maintenance and fun work cutting out images and putting little collages together, and, I may have had a nap...

I thought I'd make the most of having this time on my hands and finally post about the collaborative piece that Tavi and I had published in the UK based It's Nice That print magazine, Printed Pages, and then a video project we worked on to accompany the piece for Nowness. I was asked to have a *conversation* with Tavi about "doing things differently" by the editors at It's Nice That in January this year. We spoke over g-chat while I was on a mini summer holiday with my family in Lorne. At the time I had just been through a break-up and was having trouble with my health, but after speaking with the bright and sparkly Tavi I really felt a significant shade better. I am proud of the piece, and couldn't have thought of anyone more brilliant to have collaborated with it on. I was also commissioned to make the illustrations for the piece, which was a lot of fun.

This is the cover of the magazine. I think the thing I was most excited about was my name being on the front, ha ha. 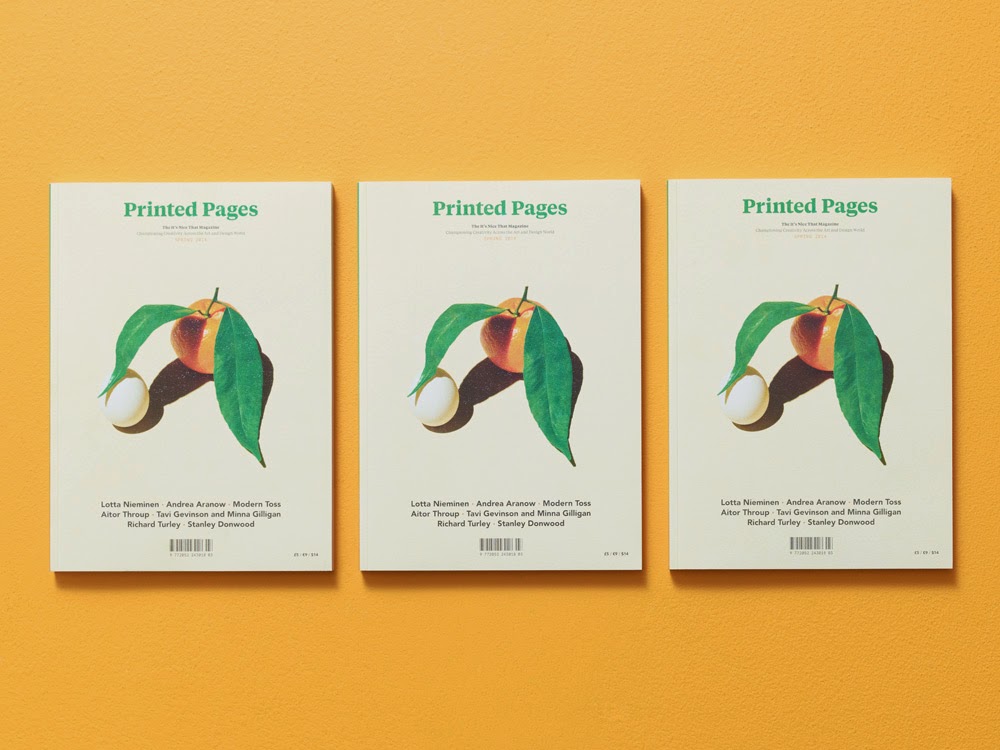 These are the illustrations that I made for the article. 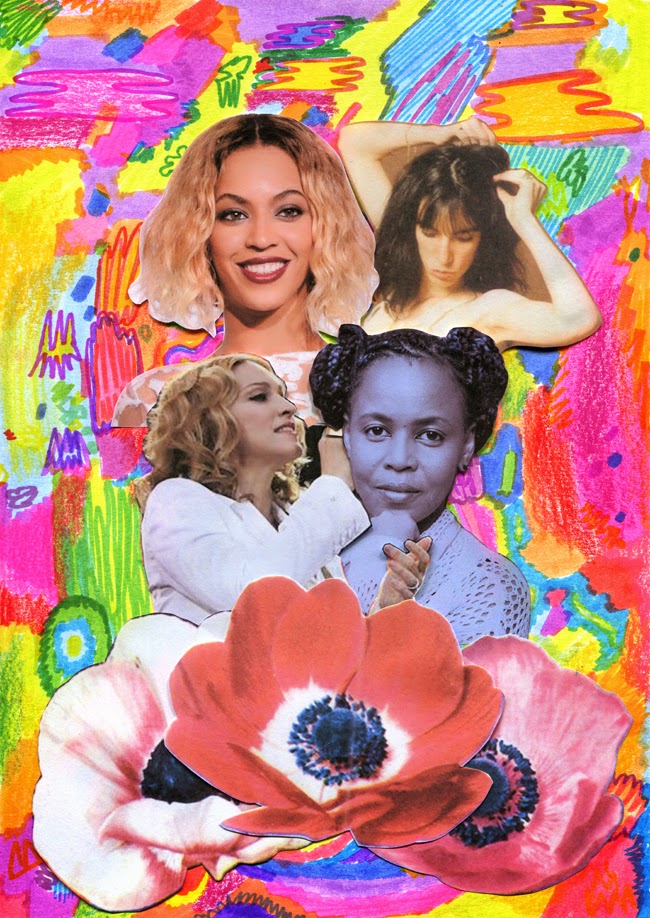 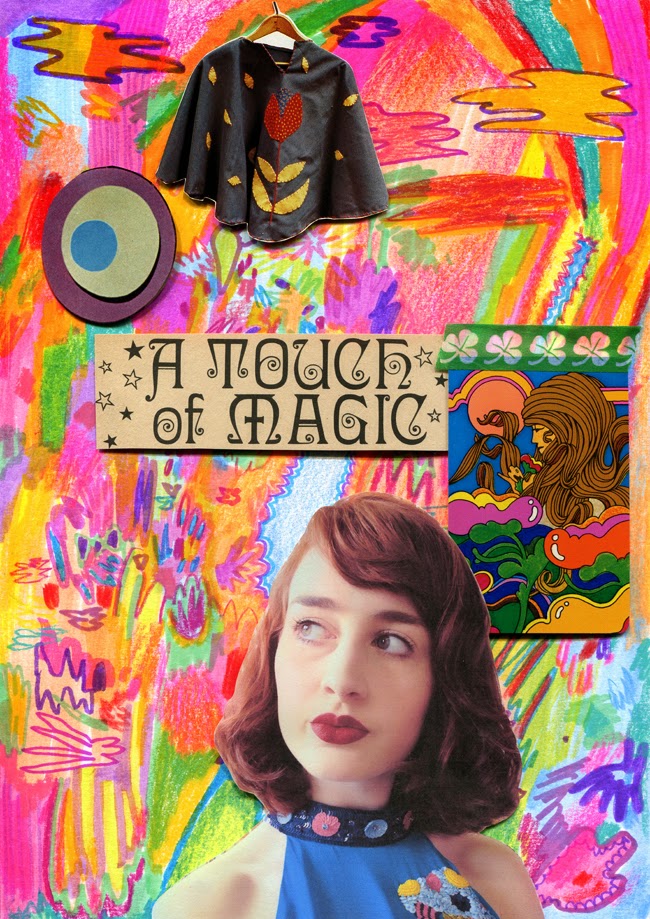 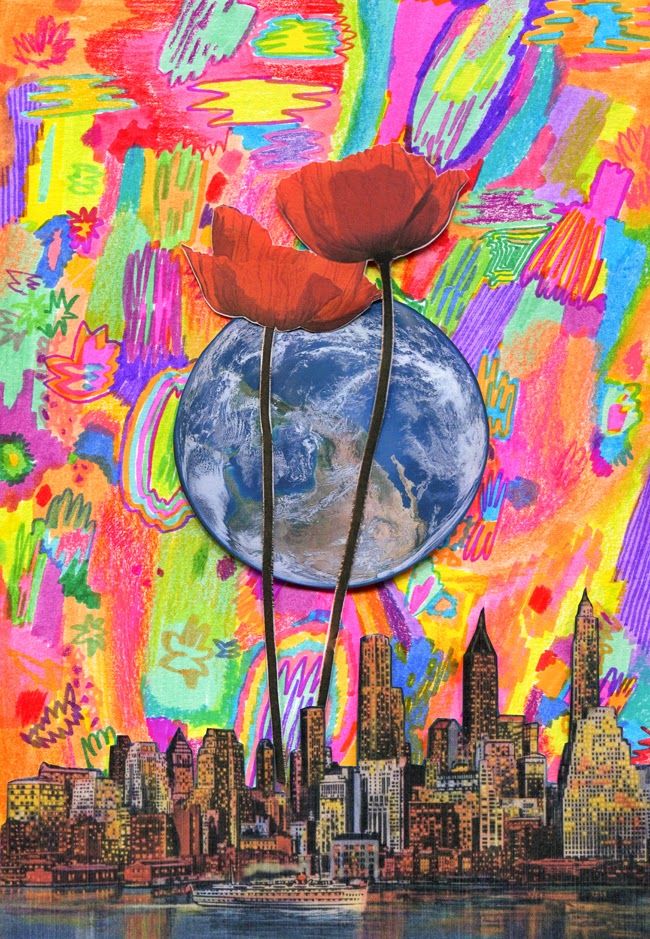 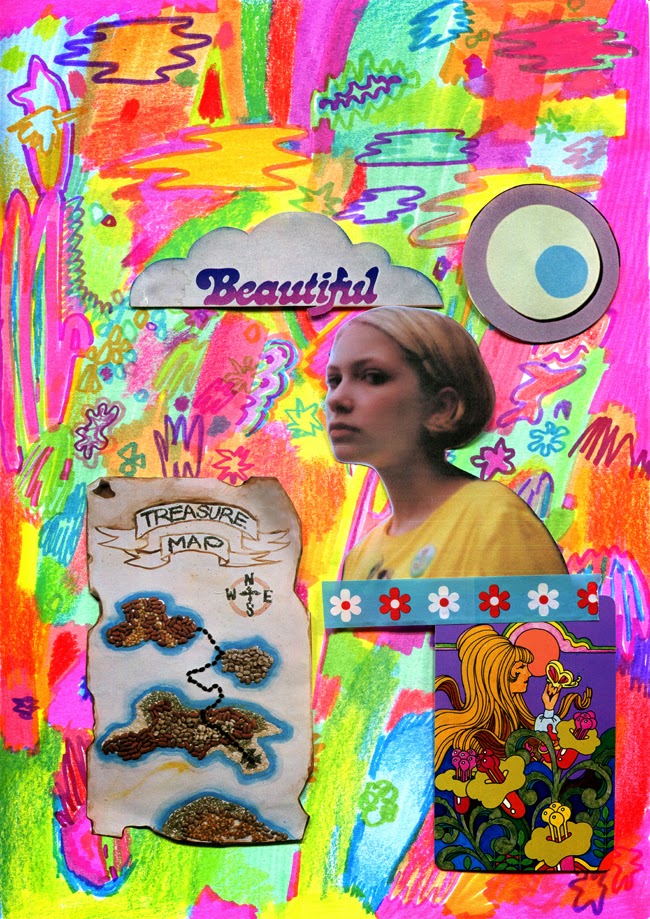 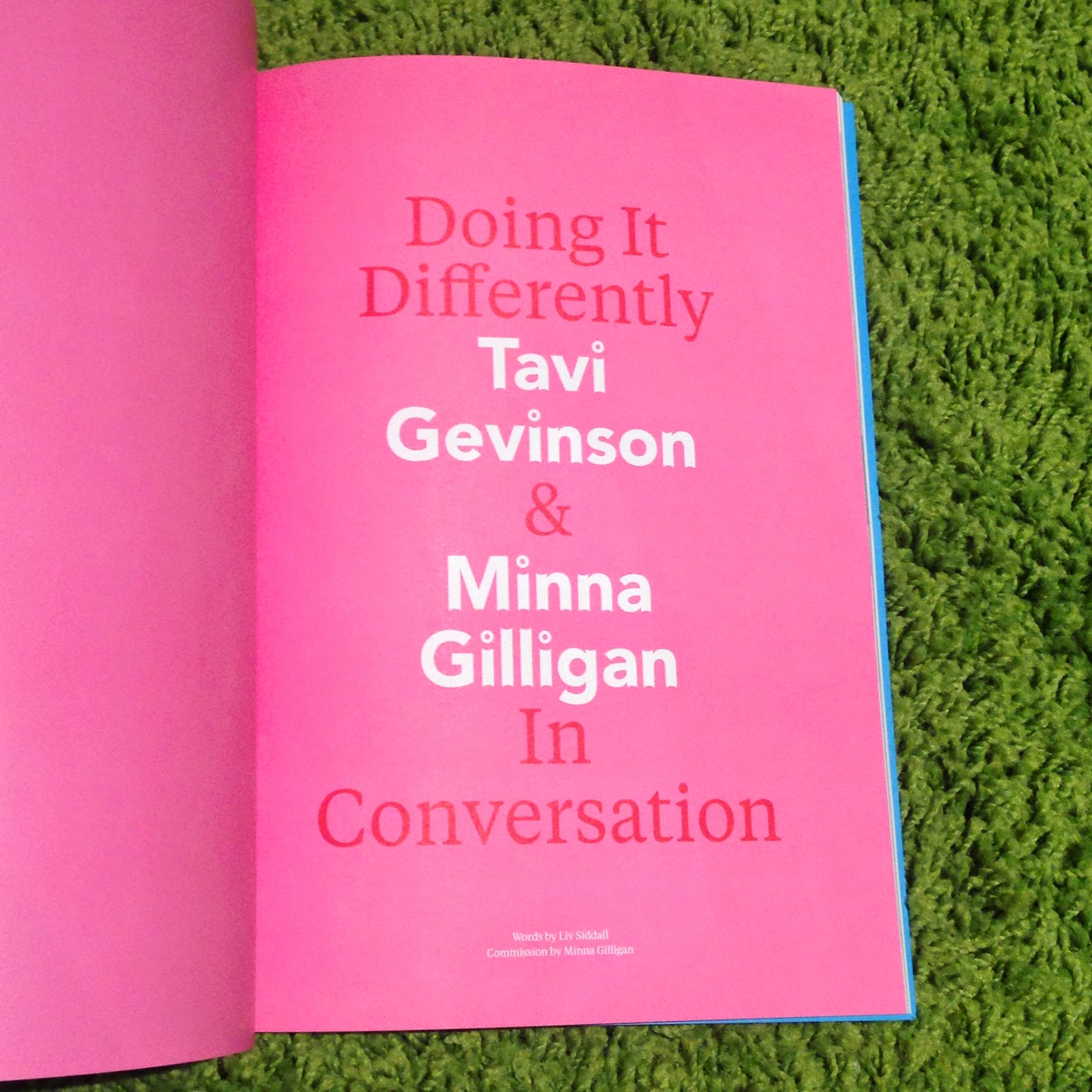 Then we did a short video interview for Nowness, something to accompany the initial conversation and to elaborate on some of the stuff we discussed.

It was a really fun project and Printed Pages is a really quality publication. It's beautiful and heavy and has a lot of other fantastic articles, including interviews with gallery invigilators from various big deal art galleries around the world. If you want to get a copy and you live in Melbourne, Magnation stocks the magazine, however I was told they're getting this current edition in stock in April. As far as I know it's not there yet, so you might wanna call and bug them about it before going in just incase. Obviously it's stocked in good news-agents in the UK, but anywhere else in the world I don't know, but I do know that you can buy it online so maybe that's the way to go! Plus you'll get to wait for a package in the mail woo hoo.

Anyway now I can tell you what else I've been doing with my life. I went to a couple of openings on the weekend, one on Friday night which was really fun because all my friends were there, and another on Saturday afternoon with my friend Georgia, after we had been to the Pet Shop Girls sale and bought clothes YAY. Sunday I headed to the Camberwell market with my Mum and my sister, which was nice, although I tend to get really frustrated with people who do the *market walk* which is like walk reallllly excruciatingly slowly right in the middle of the pathway and are oblivious to anyone around them. They often stop in the middle of the pathway too and at this point I like explode from pent up rage. I bought some cool stuff though including a few copies of '70s Vogue Australia.

Tomorrow I have an early morning, I have to pop into my studio before I go to work. Till next time :)