I had a really good week last week, much better than the week before. It was made better by a whole bunch of positive feedback on the Design Files article, and subsequently being really busy with deadlines, work and other stuff. I had a bad week the week before last because I find that sadness preys on an idle mind. I definitely don't advocate for those who say stuff like "just keep busy" as a means of curing depression and stuff like that because that's totally ridiculous (you don't say that to someone with a broken leg you know) but, personally, I do find that those kinds of demons tend to show their faces at times when I am not run off my feet. I like being busy because it does make for a good distraction from less constructive thoughts and feelings.

I say that I was busy last week but then again I'm not entirely sure what exactly I was doing... mostly running around from pillar to post achieving god knows what and eating toasted cheese and vegemite sandwiches. I do know that yesterday, I gave a workshop at Art Play called 'Dreams Come True' with a group of 9 to 13 year old girls. It was super fun and fulfilling and like, made me feel really happy about the state of the world knowing that those girls were going to grow up in it and contribute interesting things. They're all young bloggers, part of a program at Art Play where they set up their own blogs and get together each month to talk about them. It's fantastic! So, naturally, we chatted about blogging, art and inspiration/where it comes from. We also all made collages of our wildest dreams and ambitions which was really fun.

Here is a photo of some of us after the workshop had ended: 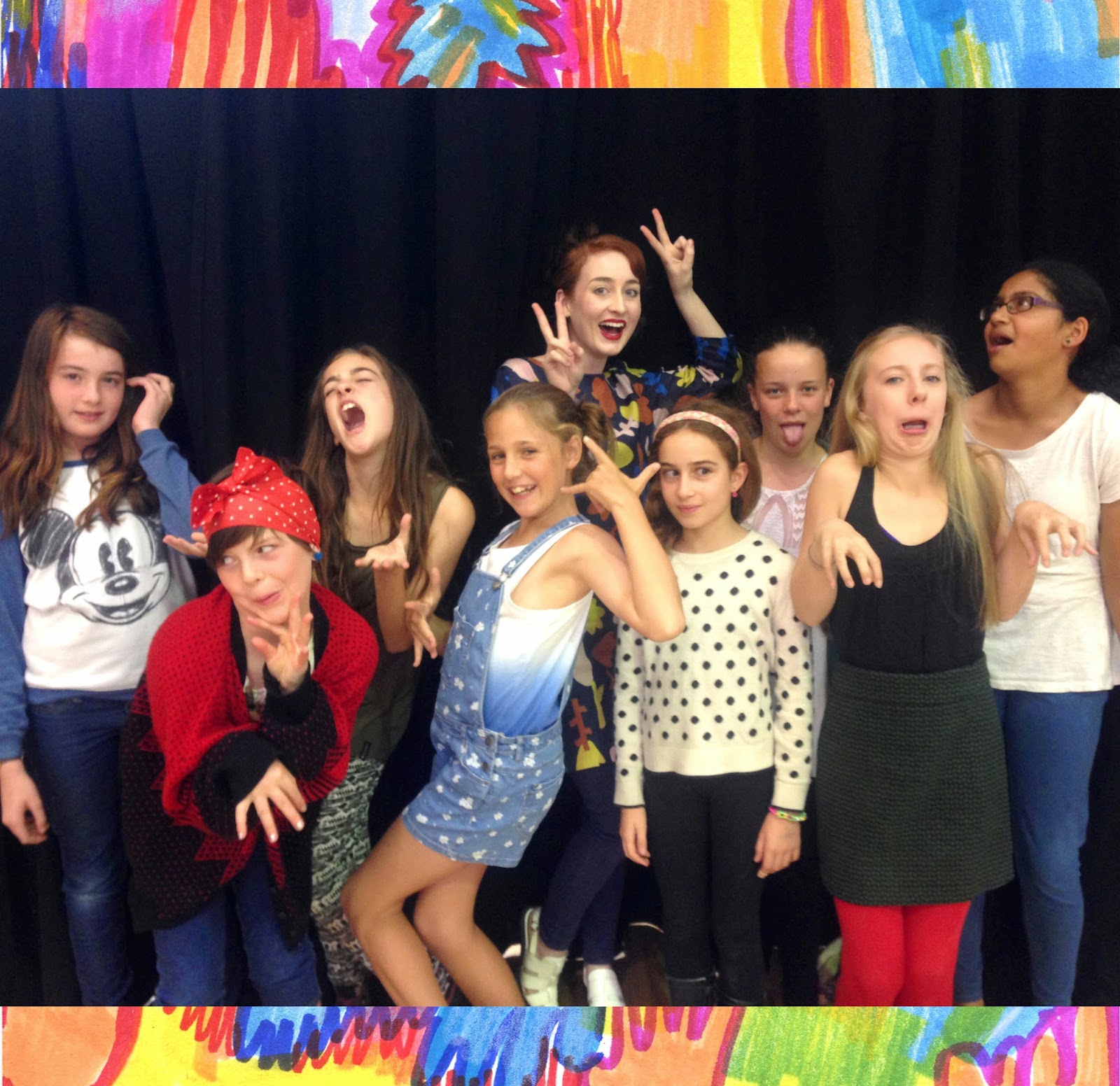 So fun! When I got home though, I was absolutely exhausted. I went straight to bed. Today I'm supposed to be doing some preparation for a meeting I have tomorrow, but I haven't quite gotten around to it what with a trip to Savers and a visit to my Nanna's house. Here are some photos from the past few days:

That's all for now, I think. I'm in for another busy week this week by the looks of it. That's fine by me for the time being, actually! :)