Turn on, tune in, drop out

This morning I was interviewed by Emily Sexton on Triple R radio! I didn't actually tell you guys here but I put it on Instagram and Twitter, so don't know if you listened, but yes, I do say: "YEAH" too much when I'm nervous, and I speak way too fast. But I think other than that, I did okay. Radio is cool because when you go in the booth and put on the headphones it's like so '70s and Almost Famous so I was really into those vibes. I just love the medium of radio and I was pretty excited to be actually on the airwaves. I've said this a million times before but my favourite radio station is Magic 1278 which is like a really daggy station for old timers which I listen to all the time. A crazy dream of mine is to have my own radio show on there just for an hour a week or something and I'd tell stories that don't go anywhere and bad jokes in a '50s radio DJ voice and play those really old songs that no-one ever plays that are boring background elevator music kind of thing but actually good when you really listen to them. I had a name for my made up radio show actually but I've forgotten now.

Anyway I was mainly on the radio today to talk about the Drop by Drawing session that I'm running this Sunday at the National Gallery of Victoria. If you live in Melbourne and are free this Sunday from 2pm - 4pm, and actually want to come along - here are the details:
Facebook event and information on the NGV site. Materials are supplied, and you can 'drop in' or 'out' at any time :) I would love to meet some readers. 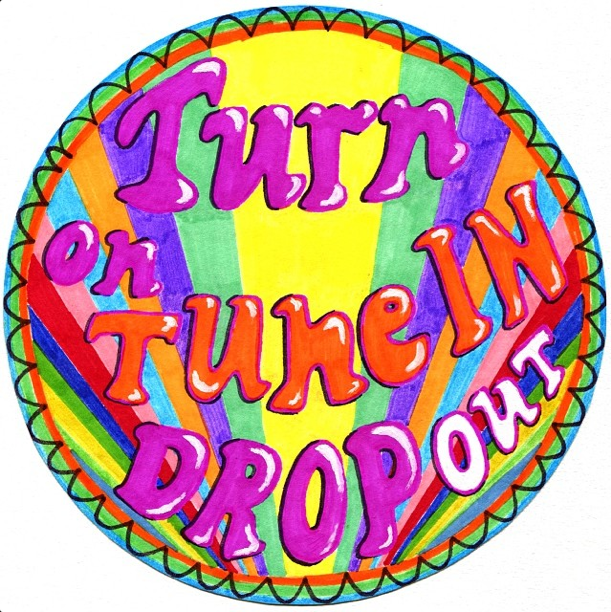 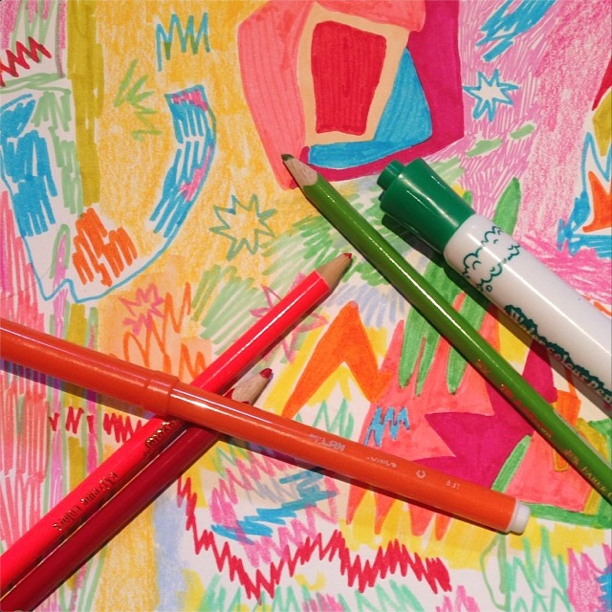