Gentle on my mind 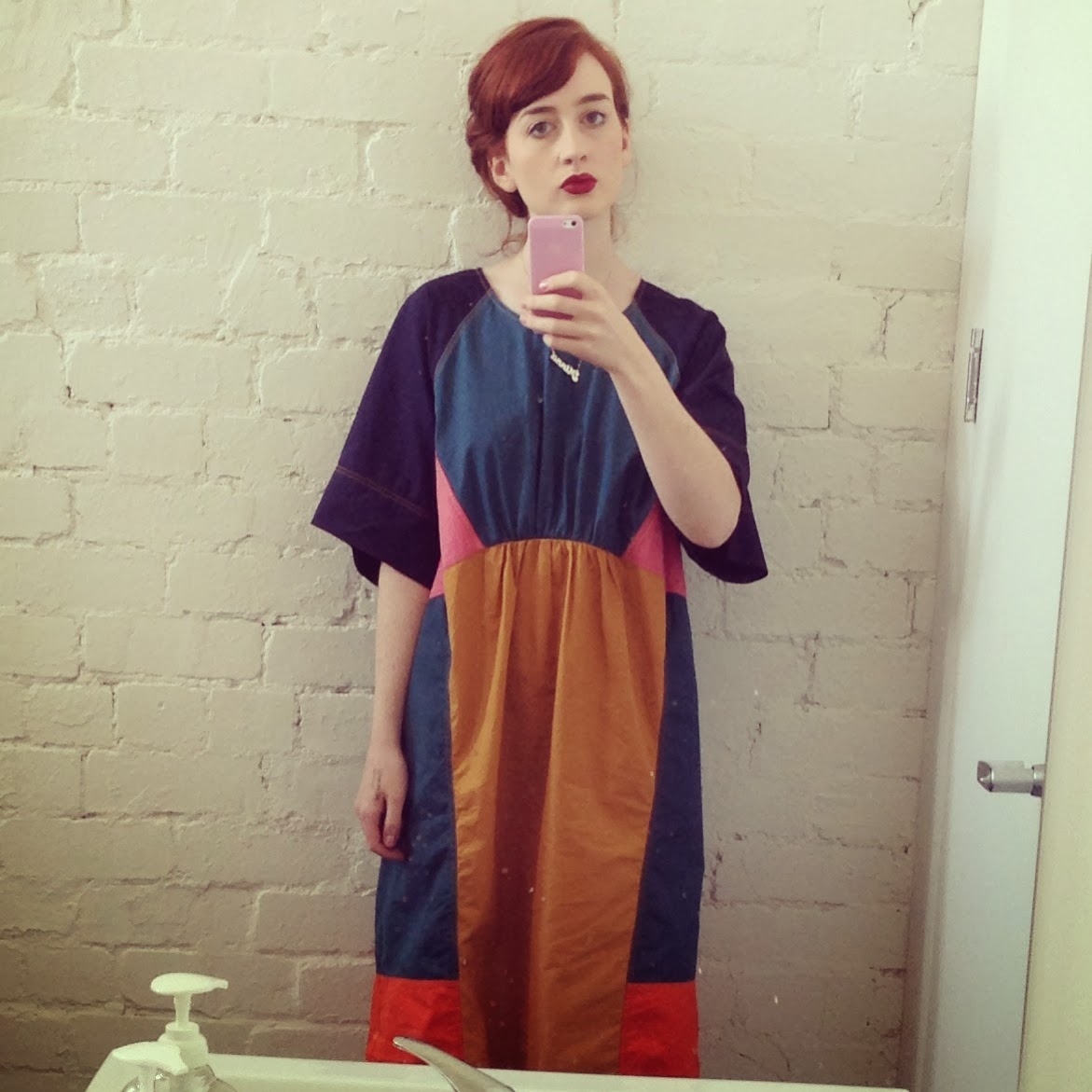 I just got back from a long weekend down the beach at Lorne. It was relaxing, which was something I seriously needed, and actually, I wish I could have stayed another week. I'm not usually a beach person, I hate baking in the sun and getting salt water in my mouth, but I embraced it over the past couple of days because I knew I needed something different happening to shake things up a bit, get my mind out of a bit of a rut and try to do something for myself and for my heath, physical and mental! Nothing is more refreshing or liberating than a quick swim in the ocean. I jumped in every day and it was really, really nice. Swimming makes you hungry which is something I haven't been a lot lately, so that was good, and pretty much just getting out in the sun and making the most of summer was good.

I took the train down to Geelong after work on Friday afternoon and I really enjoyed that. I love traveling by train because you can listen to music and look out the window and imagine dumb stuff and eat snacks. I arrived on Friday night for dinner with intentions of spending the entire weekend not doing a single thing, but it turns out I had a couple of work things to get done which ended up being great. Doing nothing ends up driving me crazy, doing too many things drives me crazy, so I had a pretty luxurious balance, internetting with my laptop on my knees looking out over the ocean.

On Saturday there was a market in Lorne, and it was pretty crap. You know, like weird pet hair remover brushes and steel weather vanes and moccasins and socks. Just when I thought all hope was gone for finding something decent, I came across a stall that had a whole bunch of old suitcases, filled to the brim with old postcards. As I walked in, I came across a stack of photo albums filled with found photographs, and there were also Beatles collectable items and jewelry and figurines. The postcards and photographs though, consumed me for like an hour, and I went back again in the afternoon. I've bought found photographs and postcards from Ebay before, from an amazing store in Los Angeles called Necromance, and from a lady who occasionally has a stall at the Camberwell market, but this was the best lot I'd ever seen. There were so many I didn't even get through them all. It was brilliant!

The first one I picked up, out of some weird divine intervention, was this one: 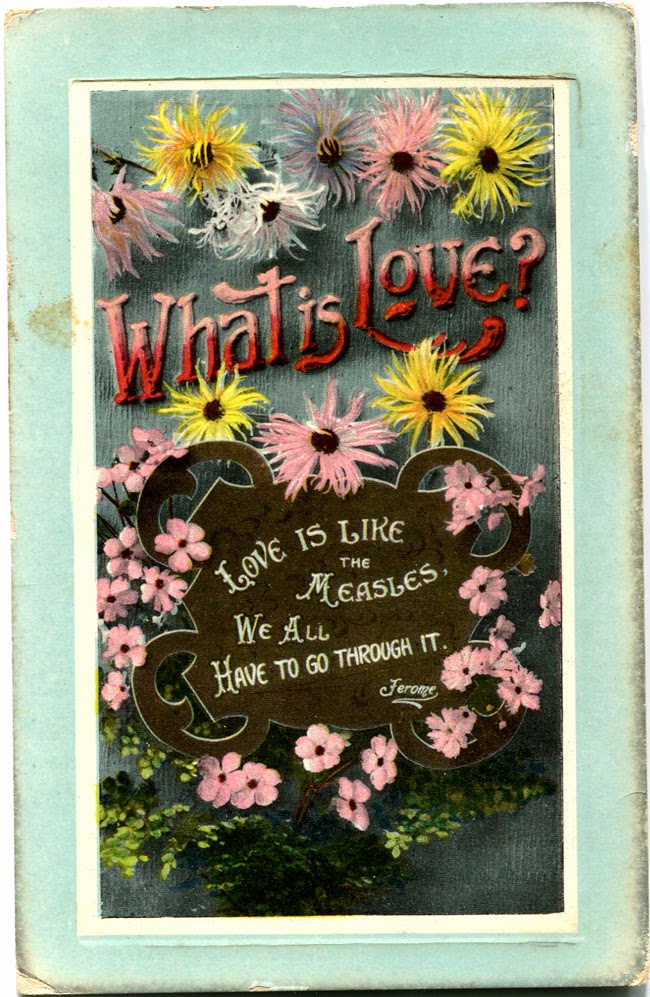 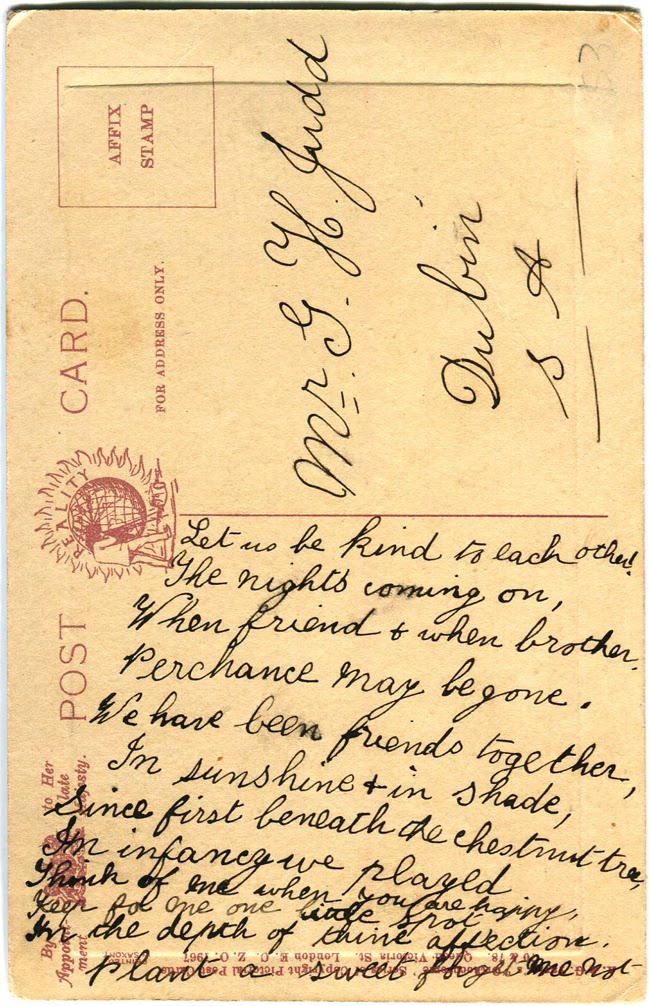 It was particularly poignant as my boyfriend and I have broken up, and it's like sad you know, so this was kind of a sweet little thing that I'll keep - not that I particularly equate love with the measles. The poem reads:

'Let us be kind to each other, the night's coming on, when friend and when brother, perchance may be gone. We have been friends together, in sunshine and in shade, since first beneath the chestnut tree, in infancy we played. Think of me when you are happy, keep for one one little spot, in the depth of thine affection, plant a sweet forget me not'

Here are the other postcards and photographs that I found! 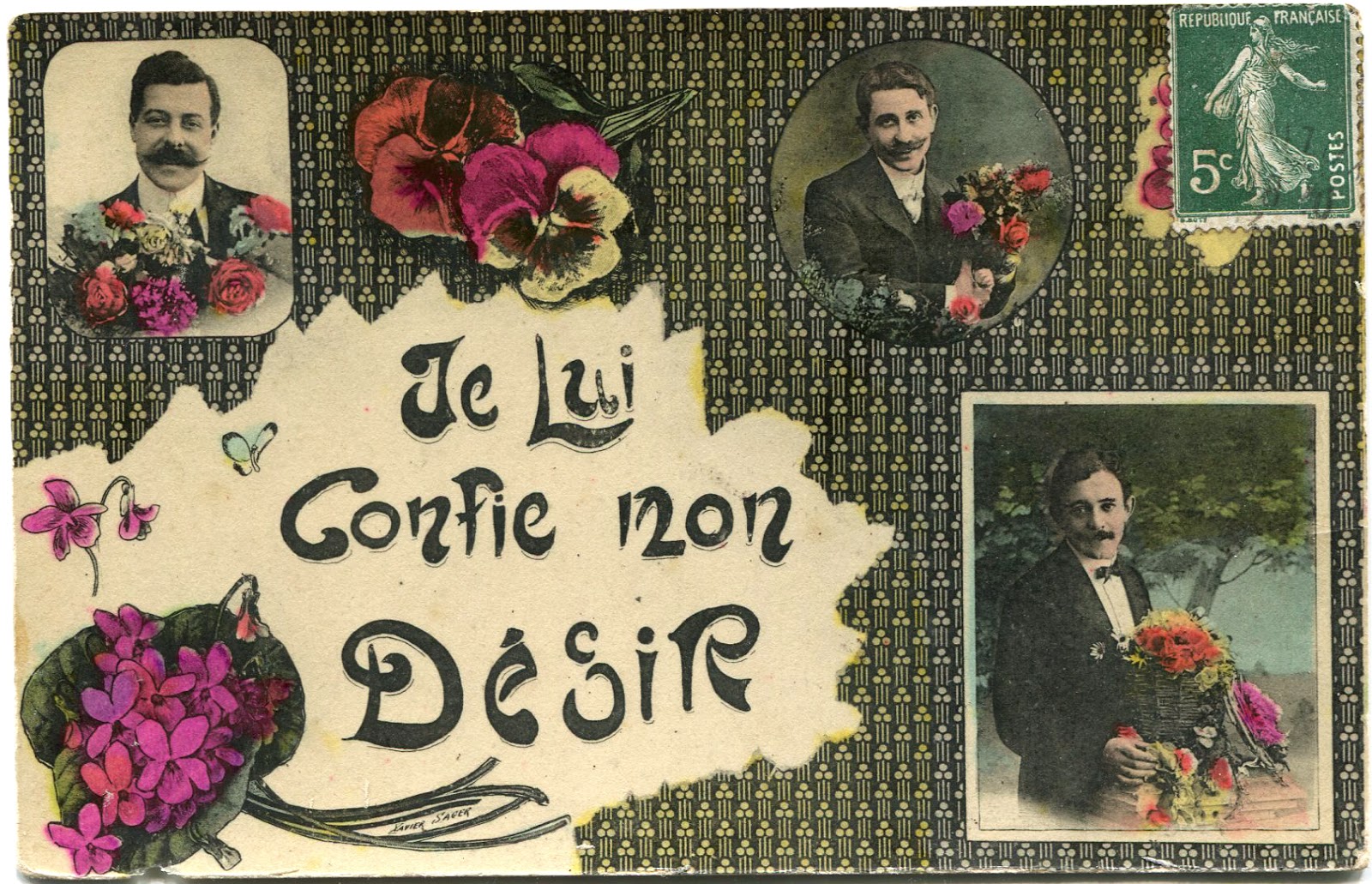 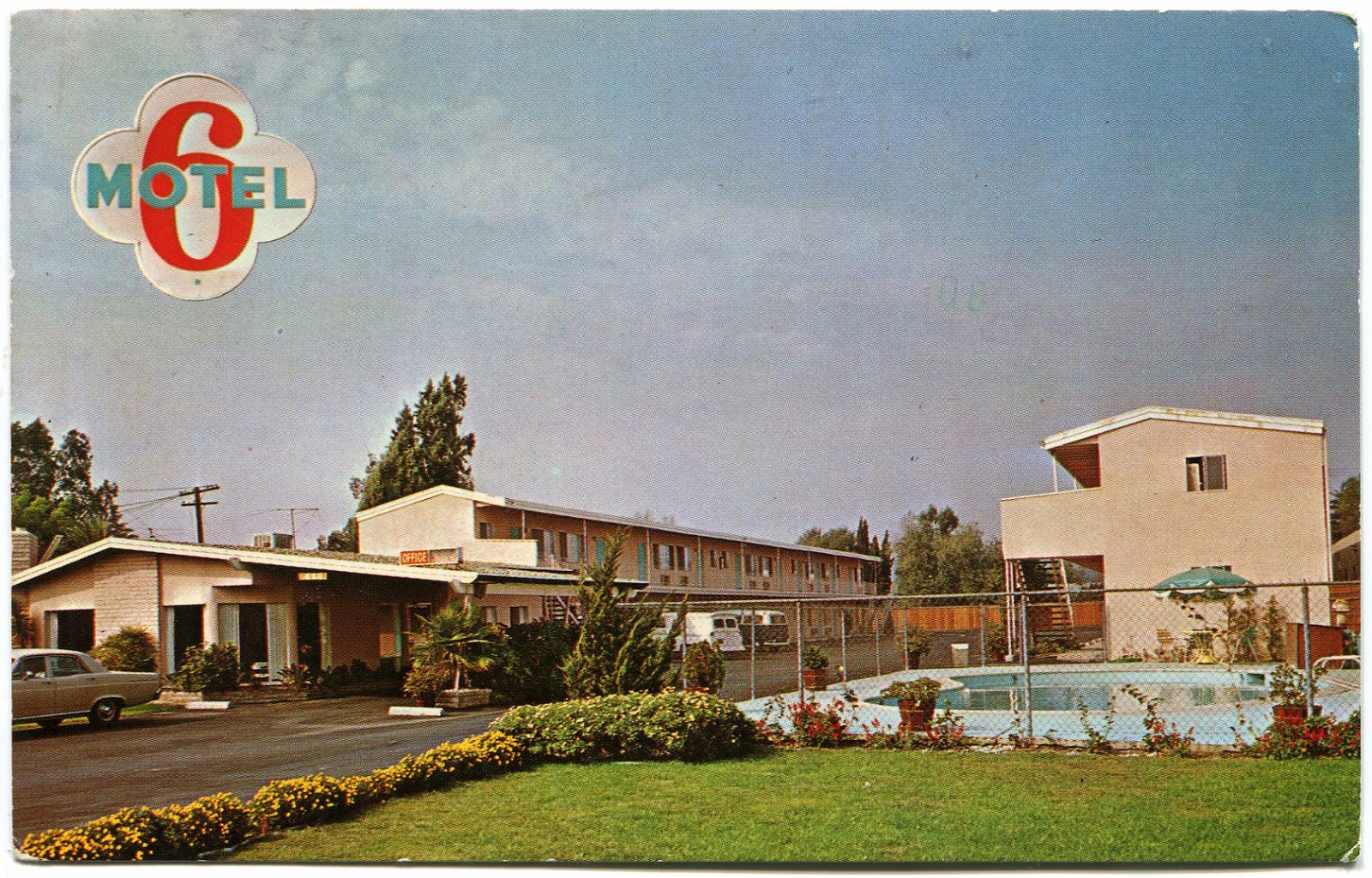 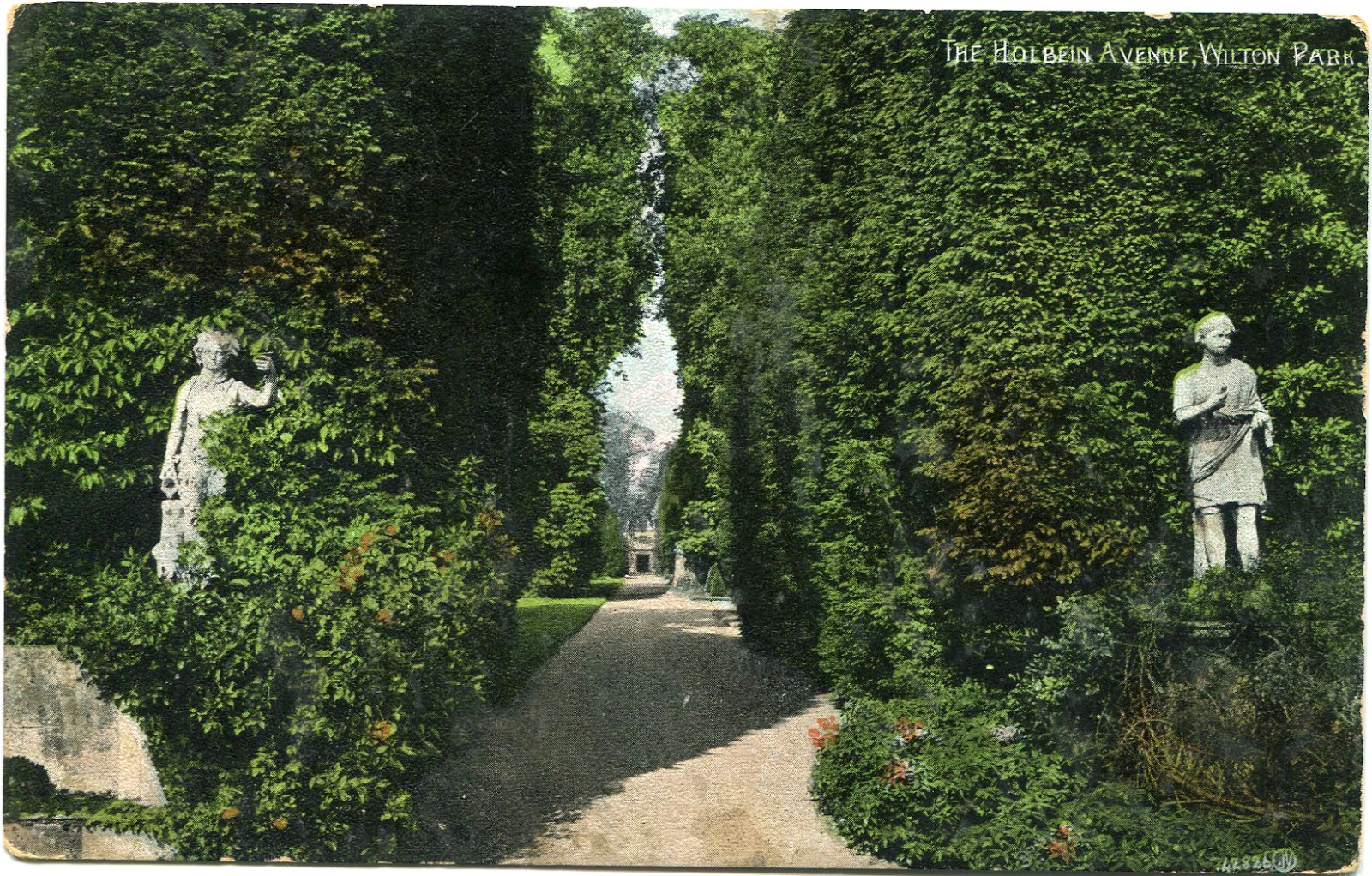 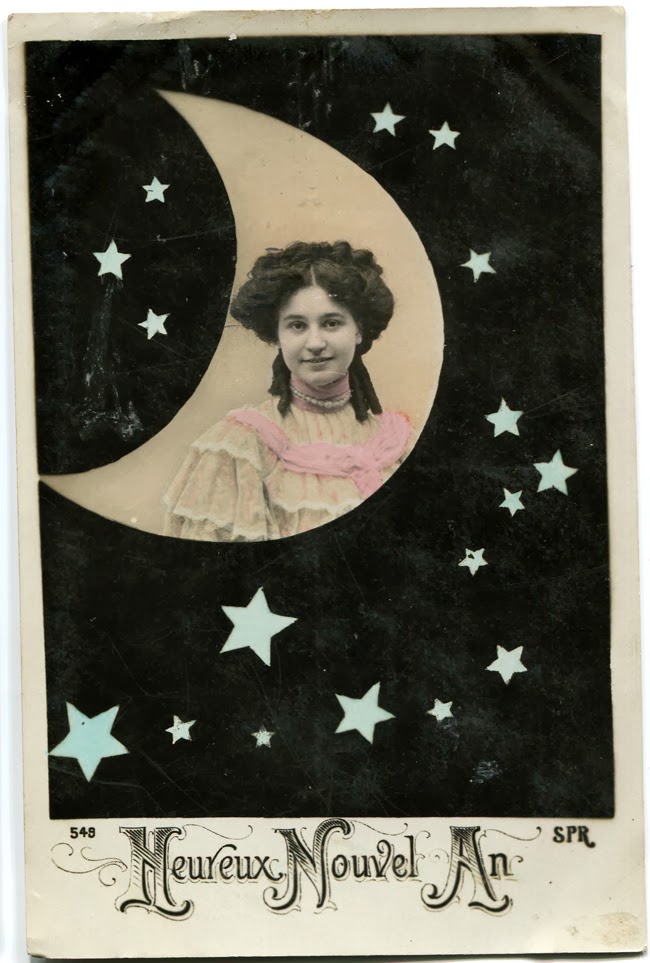 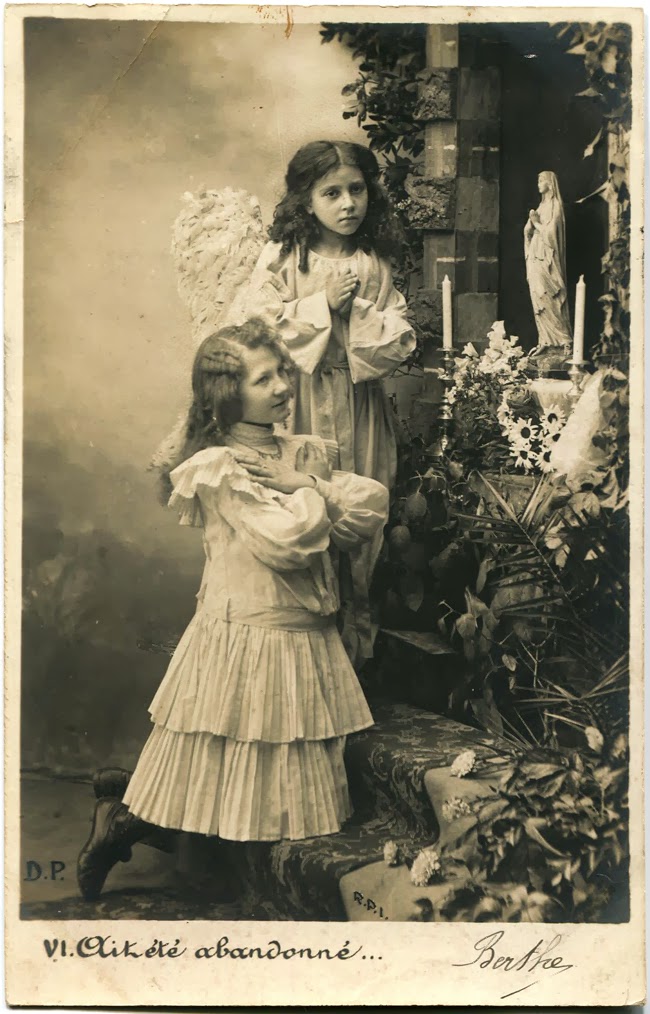 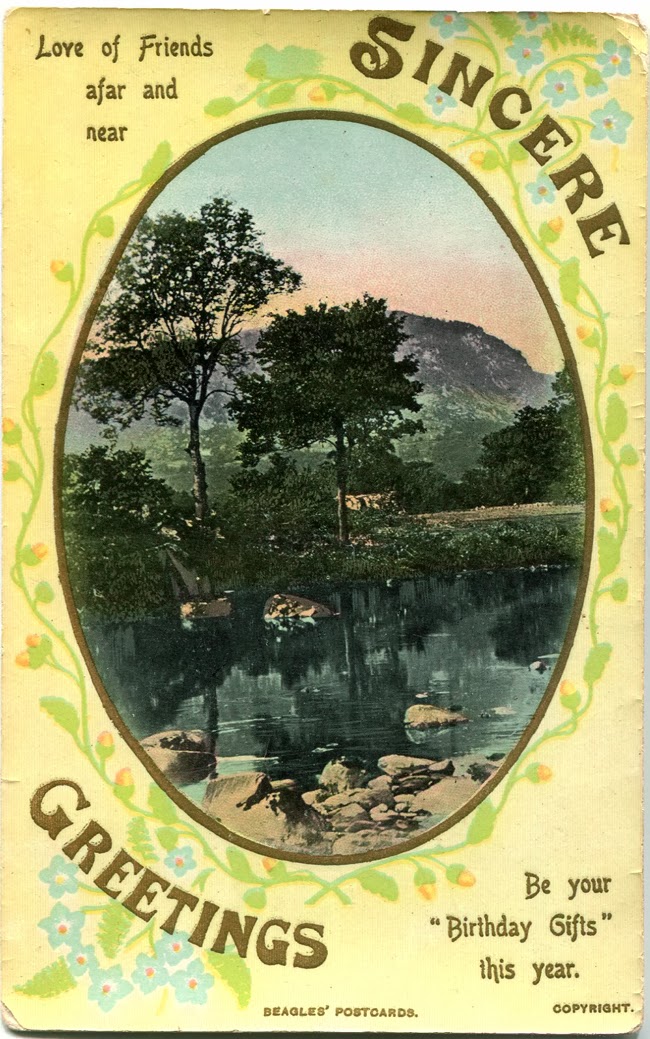 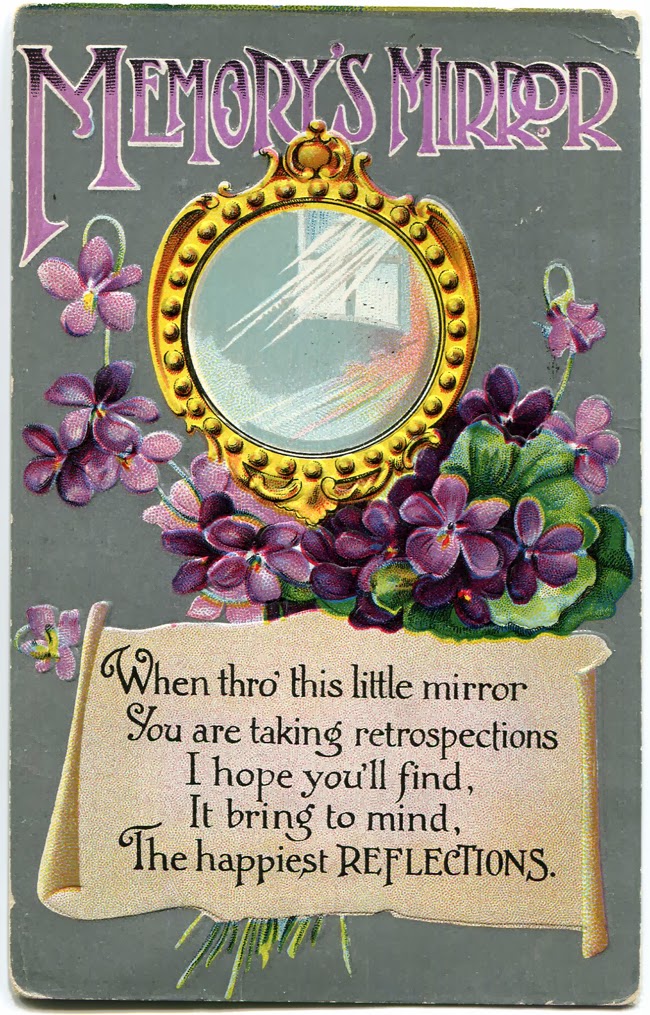 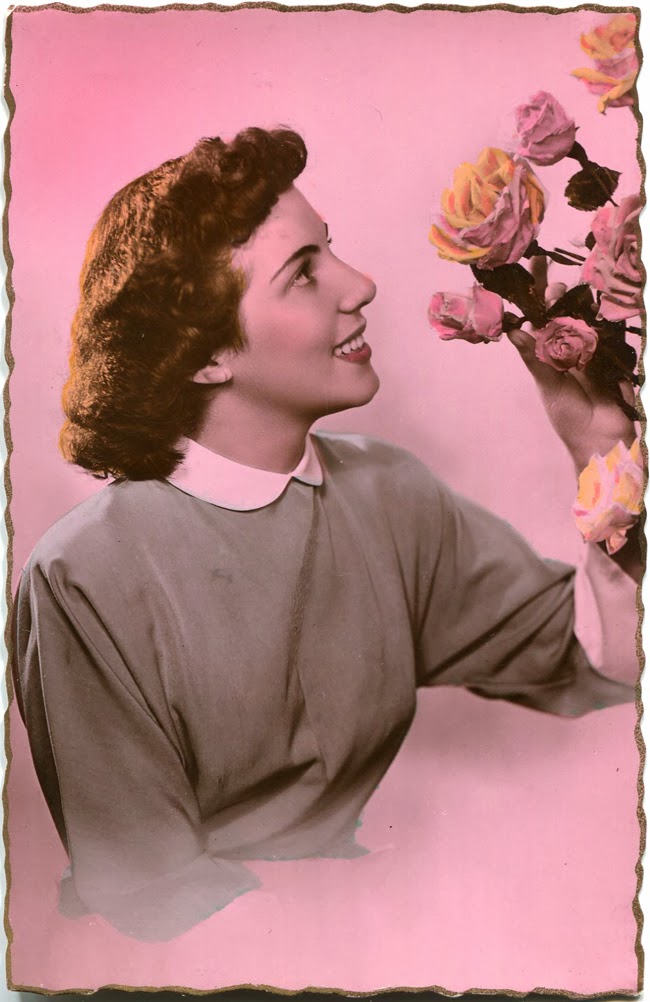 And, the found photographs: 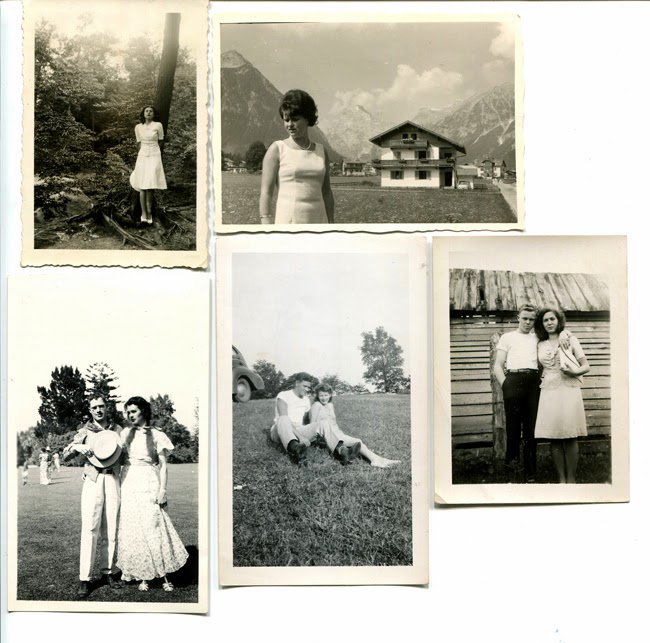 I just love them. Here's a playlist I made to go alongside all of this:


Gentle on my mind from minnagilligan on 8tracks Radio.

And, some more photos from the past few days: 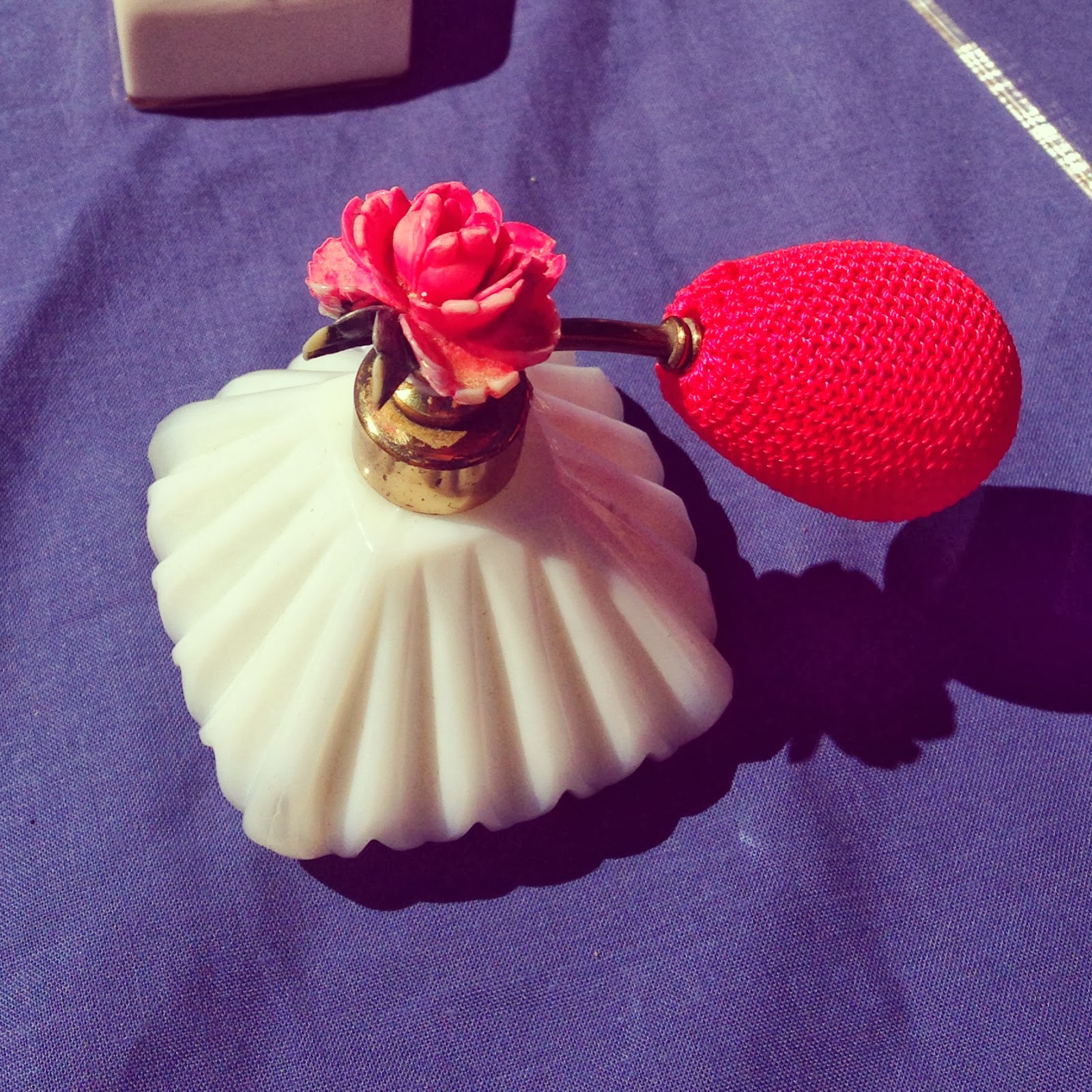 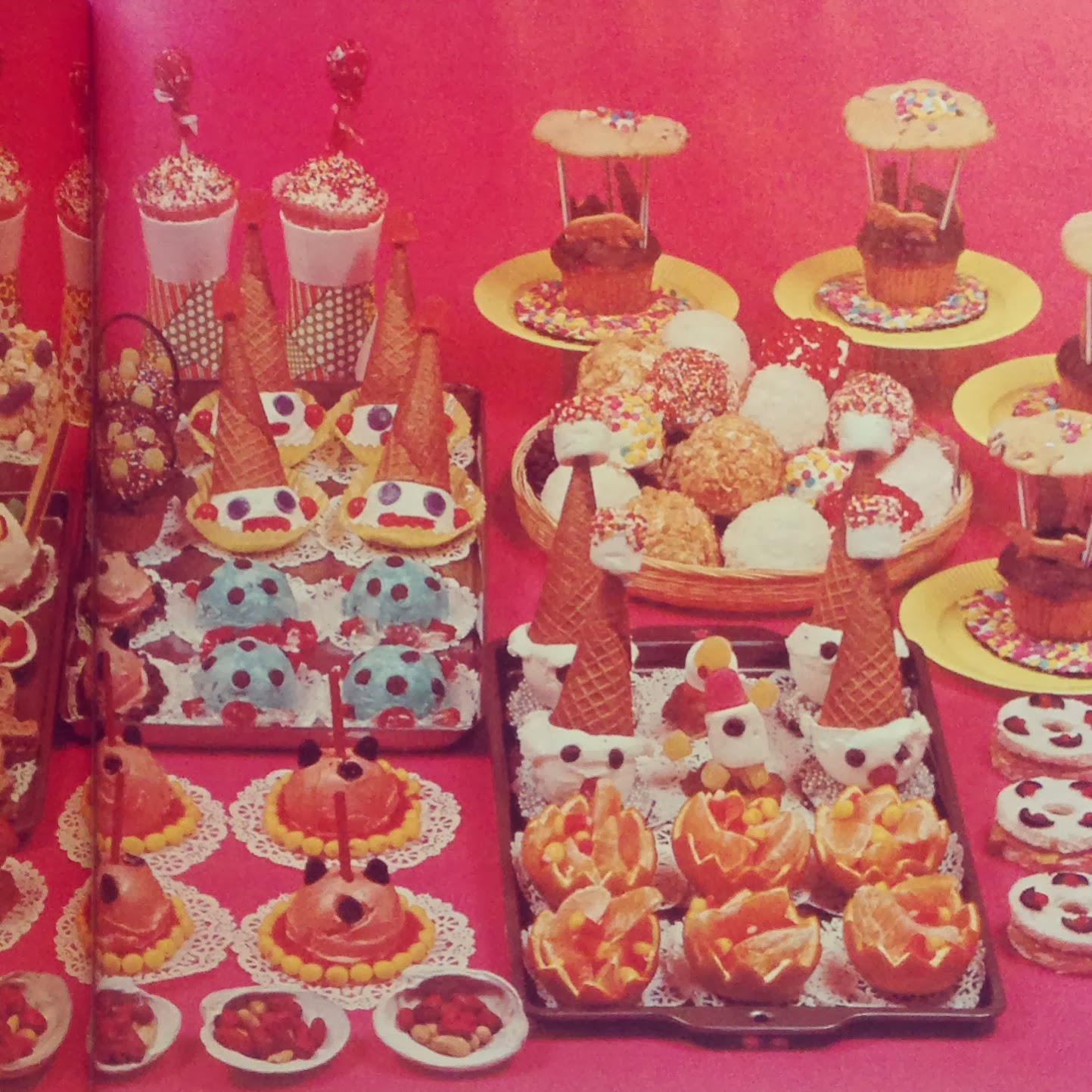 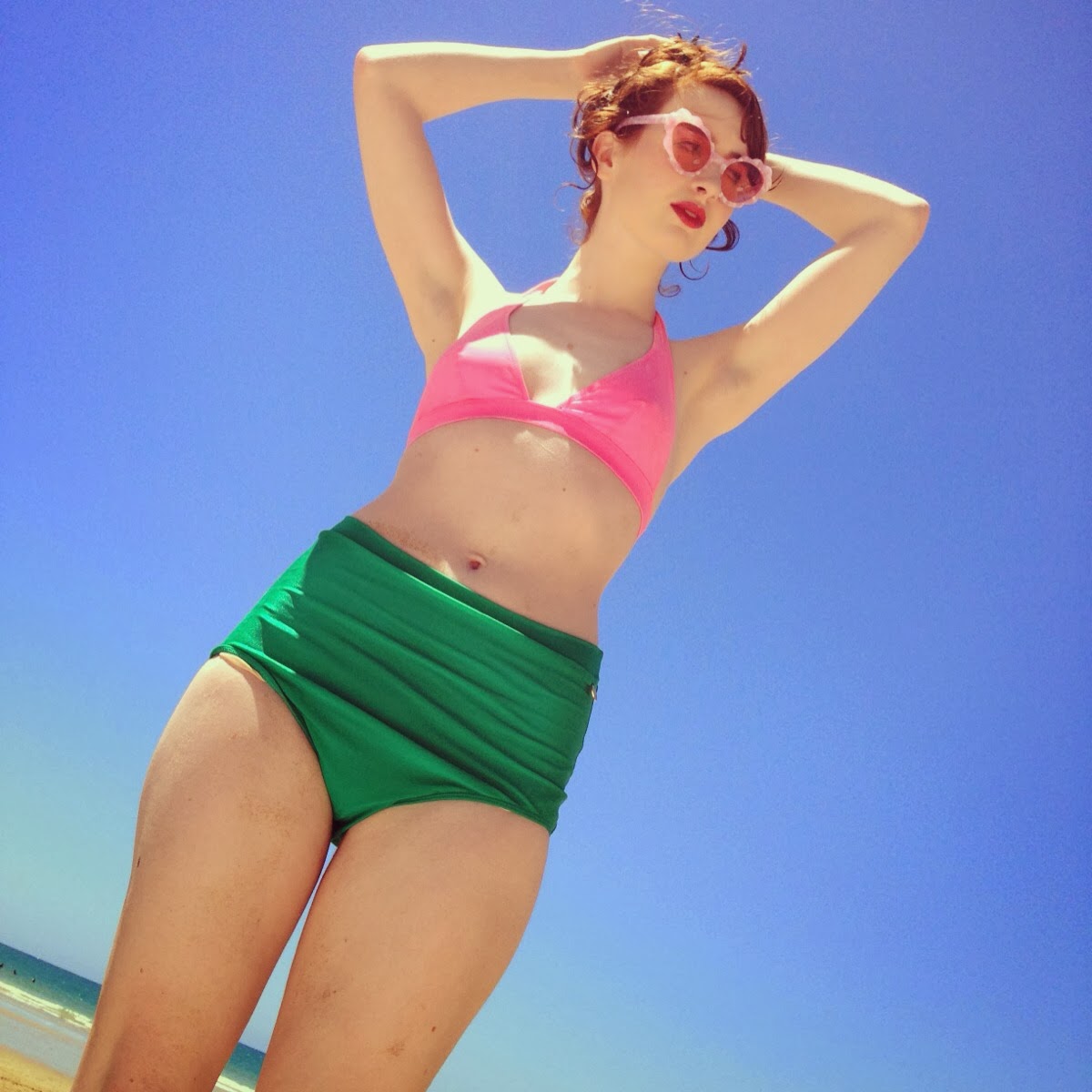 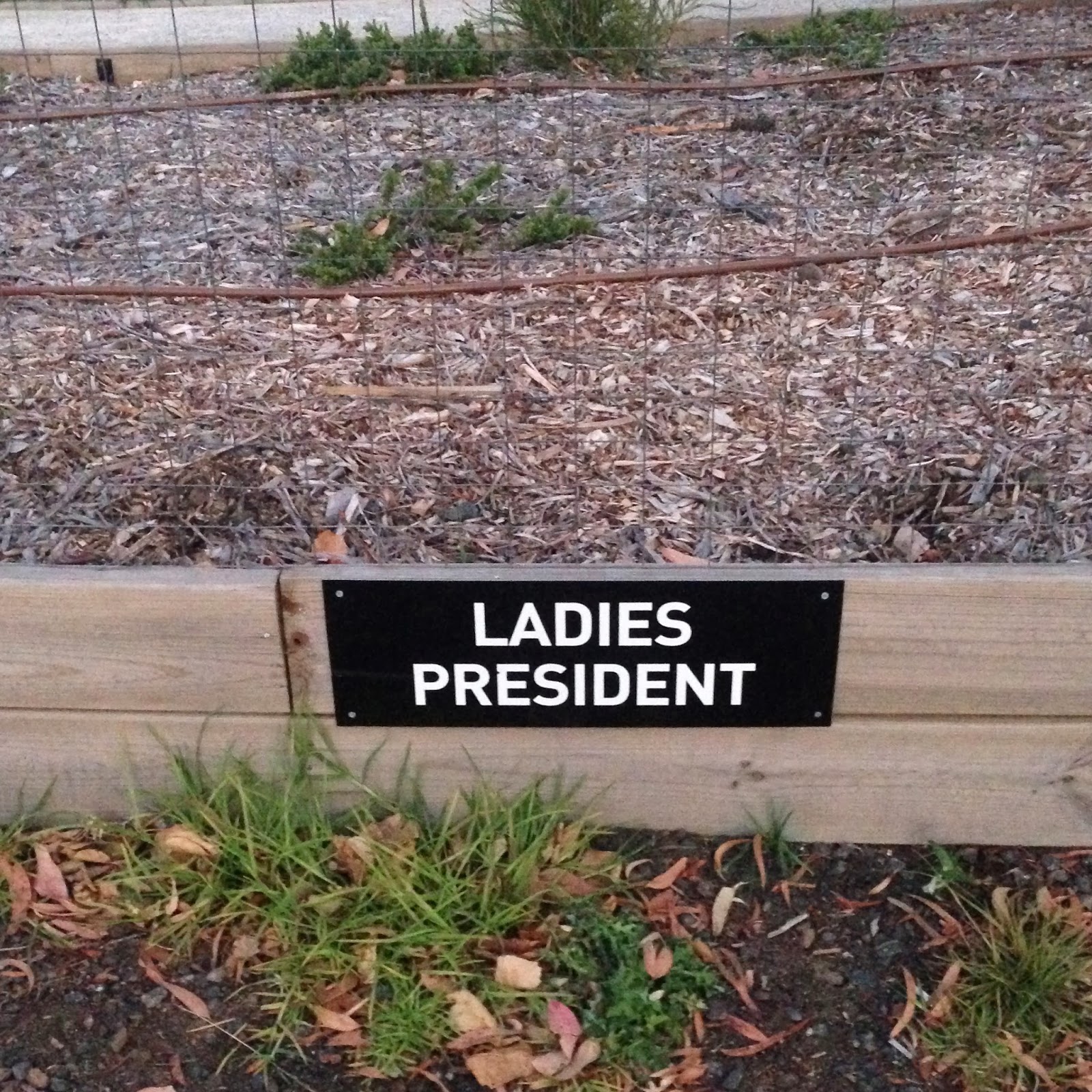 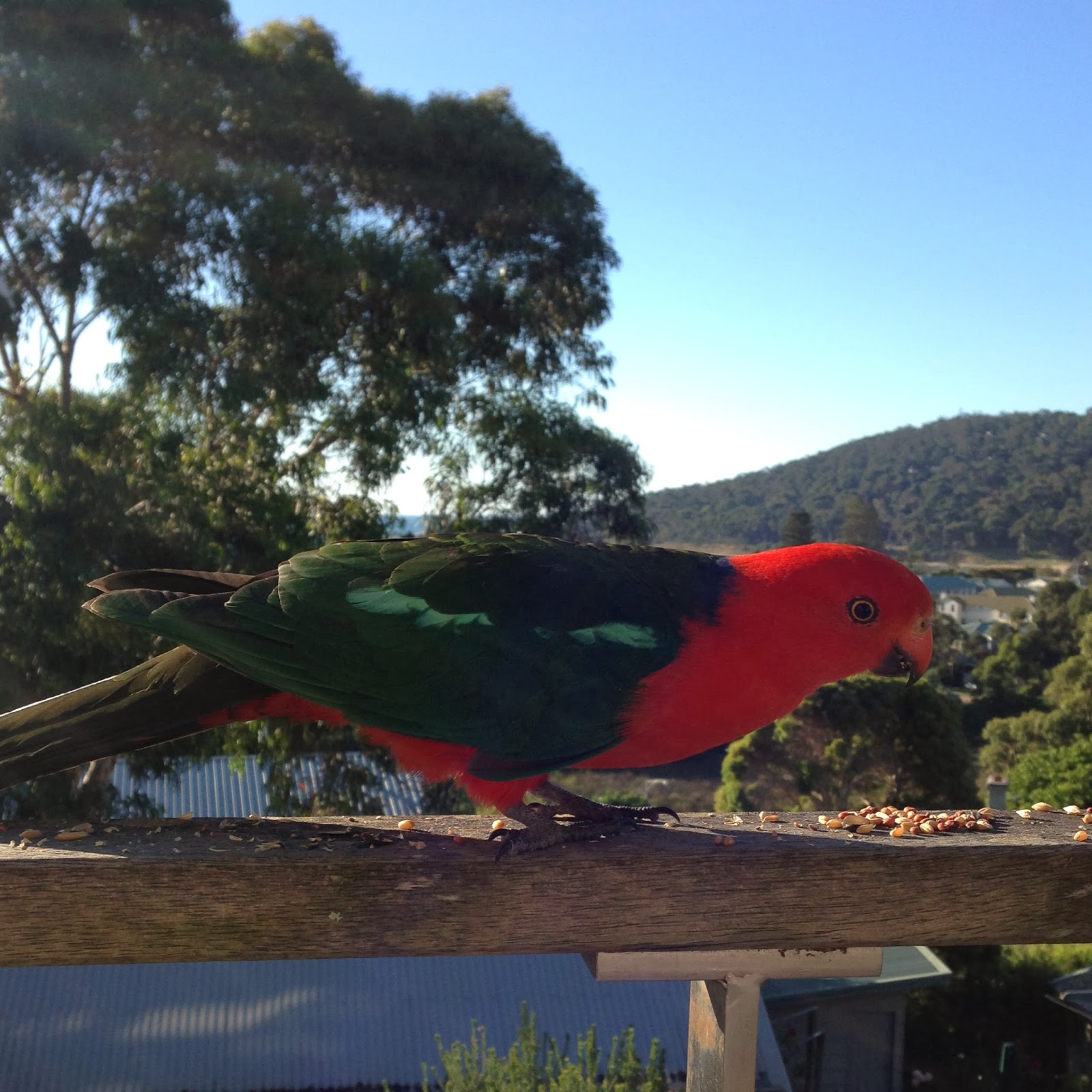 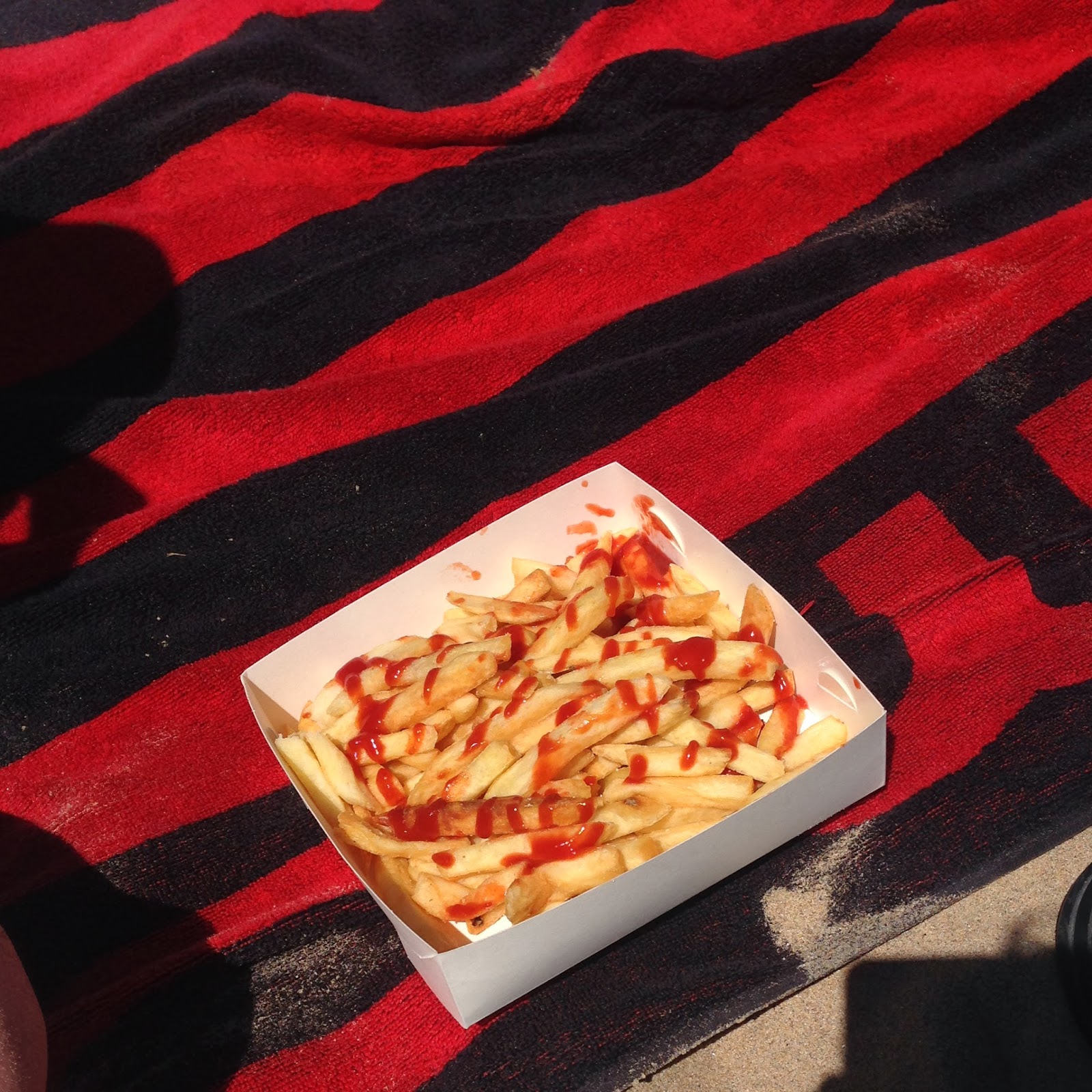 I haven't even posted about my opening at Tcb yet, but I'm going to hopefully tomorrow! Thanks for reading X