Christmas is over which now means the year is rapidly coming to a close, as in like, hours and minutes are passing by and we get closer and closer to both an end and a beginning. I'm looking forward to dedicating a night, perhaps even New Years Eve, (if I'm not persuaded/lured into a social engagement)  to being alone and reflecting on 2013. Each year I write down the good things that happened during the past 12 months, and then I write down a few goals and things I'd like to do in the next 12 months. It's satisfying and provides a good solid feeling of closure. I am looking forward to doing that and of course to that wonderfully cliched feeling of beginning again with a fresh slate.

Christmas Day we had everyone over at our house and it was stressful but a success. I finally relaxed after everyone had left, to be honest, and relaxed on Boxing Day - I slept until 1pm which is odd behavior for me but it felt pretty brilliant. I think next year I want to like, go to meditation classes or something, or learn how to meditate and actually do it often, because I think it would be really beneficial for me and my head space. That's something for the aforementioned list.

Today I went shopping with my little sister and it was pretty nice. I was going to go alone but I actually think it was nice to have the company of family because you don't have to like talk the whole time or be enthusiastic when you're not. I took her out to lunch at Jungle Juice and we bought shoes and stuff together. I don't often do things like that with my sisters and should probably do it more often you know like be a nice person and stuff.

This afternoon I worked at home on some paintings and drawings which I really enjoyed. You know when you have those moments and it's like, MAN I love art! Like I forgot or something. And I had these two little canvases that I was working on at the same time, and it's like, they started as the same white thing and then I have this power to transform them into things that are completely different. I love that you can't make two of the same painting even if you tried. It's so special. 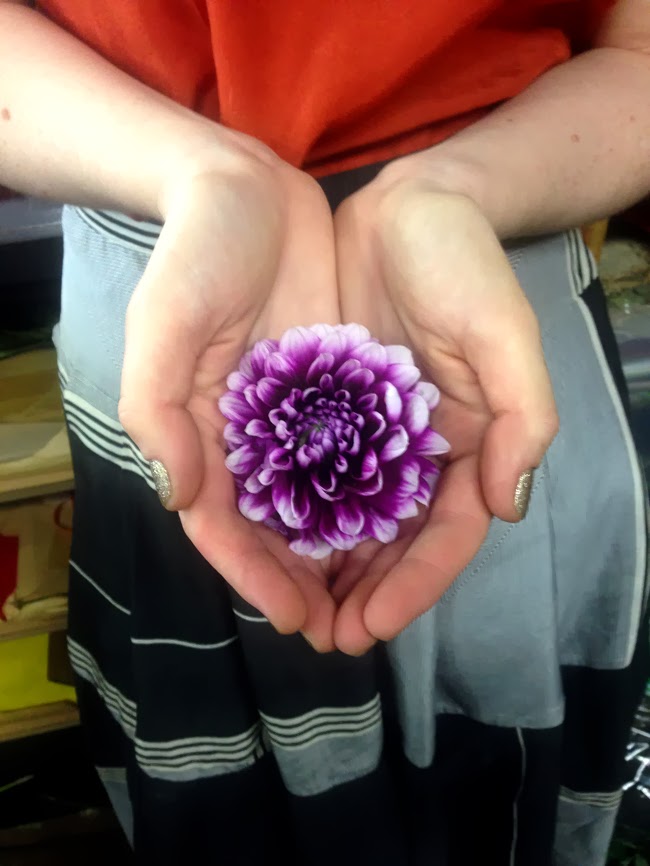