Melbourne now and then

Last night was the opening of Melbourne Now and I was pretty excited about it. If someone had of told me when I was in High School that I would have a work in the National Gallery of Victoria a year out of art school, I wouldn't have believed them. This remarkable opportunity was made possible firstly by Tony Ellwood, the new director of the NGV. In my opinion, this exhibition is such a positive new direction for the institution, opening it up, refreshing and revitalizing it. There are SO many interesting artists practicing in Melbourne NOW, and it makes absolute sense to have them represented at the National Gallery of Victoria. Much more sense than showing second rate Picasso works that don't appear to contribute to a new or contemporary dialogue in our city that currently has so many avant-garde things happening within. Melbourne has such a strong band of artist run initiatives, spaces that aren't strictly just for 'emerging' artists. Artists of all degrees of established show in them and I truly believe this is because the higher institutions such as the NGV have been so closed for so many years.

The opportunity was secondly made possible by John Nixon, who curated me into the show 'Drawing Now' within 'Melbourne Now'. The work that I have contributed is small but close to my heart, and, as you probably know I wrote about here: http://blog.ngv.vic.gov.au/2013/10/14/melbourne-now-countdown-day-39/#.Ul0gexw1Yrg

Louis was my date last night and Georgie also got an invitation, so we went all together and I'm just gonna put it out there now: we had KFC for dinner. Don't worry though, we disposed of the evidence before lining up for our wrist bands and stuff. It was reasonably 'exclusive' and getting in without an invitation was near impossible. We had some friends who wanted to do so and managed to figure that out quite nicely. The alcohol and food was free all night and this was quite a novelty for us as at previous NGV soirées it's quite normal to pay something like $14 for a drink. Not the case, so more points for Tony, ha.

The evening began at NGV Federation Square. It was a who's who of Melbourne, it was impossible to walk even a few meters without running into someone. This made looking at the art impossible, but I didn't mind because I felt more like socalising anyway. Word on the street was that everyone who's anyone was meeting on Darren Sylvester's light up dancefloor at 9.30pm. My friend Annabelle and I spread this rumor around and it was a success. By the time we made it over to NGV on St Kilda Road it was almost time for this 'meeting' and it totally went off! 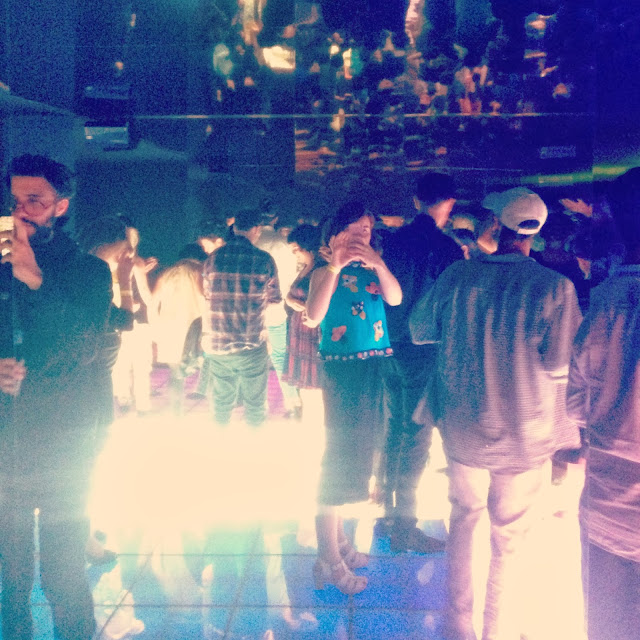 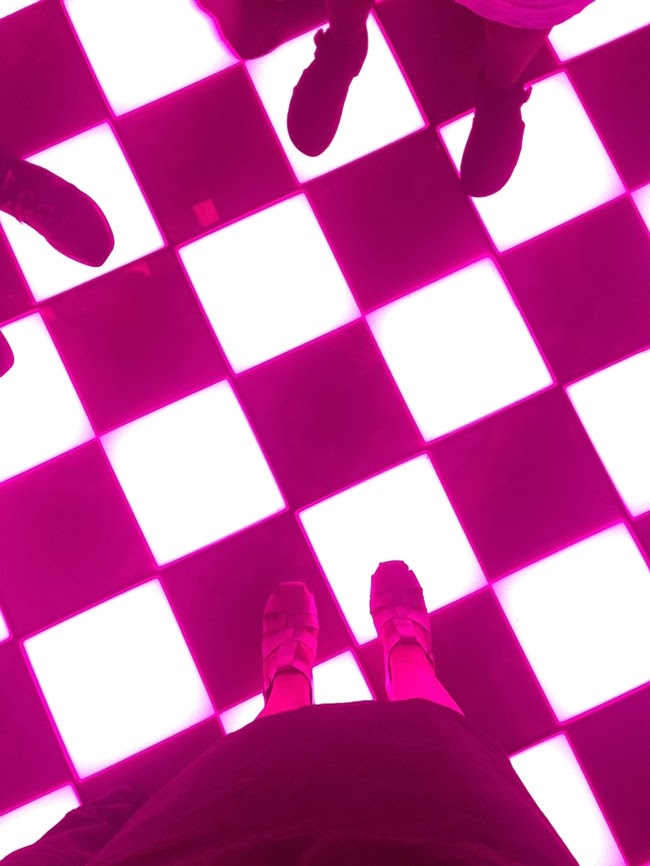 We ended the night at NGV St Kilda Road, dancing on the silent dance floor that had been set up in the foyer. It was brilliant, and I'd never danced on a silent dance floor before despite hearing about them. Everyone had headphones and there were three channels. It was cool because they were all like fun retro songs like Love Shack and you could co-ordinate which songs you were listening to with your friends. I had a great time but I was very very tried afterwards so we eventually headed home.

I went back to NGV this morning because as I said, I didn't see any of the art last night. Whoops. I want to do another post about the works I like the most from the show :) Hopefully tomorrow when I'm not exhausted! In the meantime here are a few more photos from the opening: 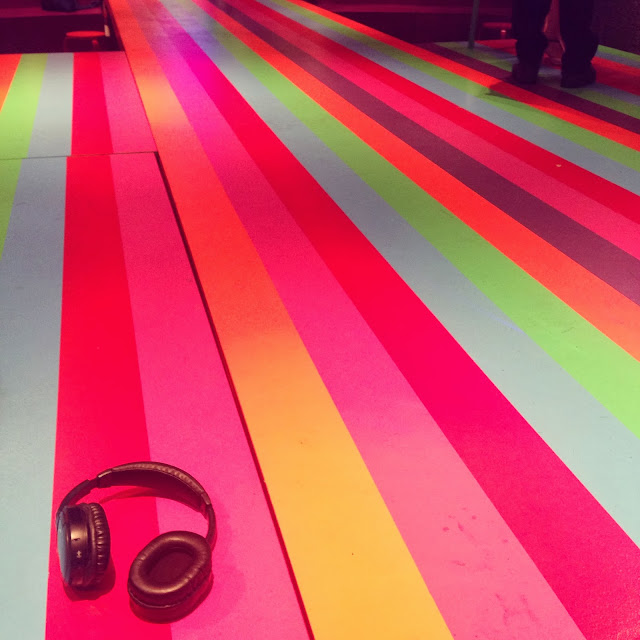