Come Walk With Me 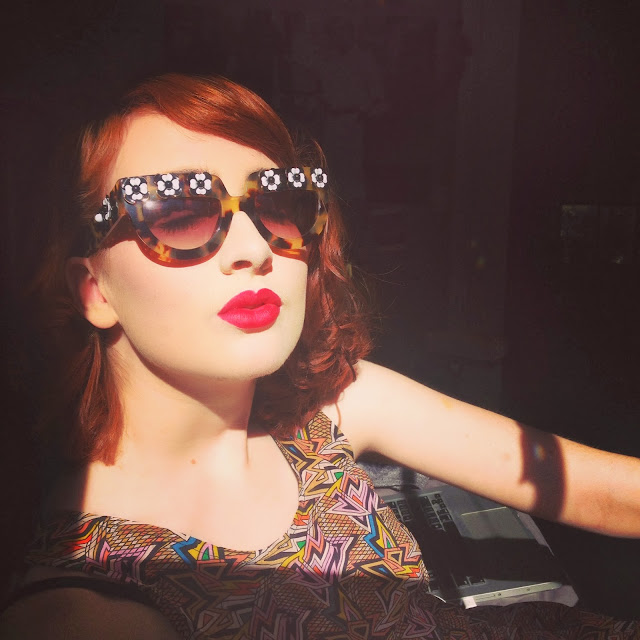 My new Prada sunglasses came in the mail. They're almost too good to wear. I can't wait for a really sunny day, unlike the weather we've been getting lately, so that I can wear them for a reason.

I haven't been well lately which seems to be happening all the time at the moment. It's so frustrating and I hate doing stuff like calling in sick for work or missing out on openings and stuff. I know from past experience that I have to look after myself better, and take everything really slowly and not take on too much stuff, which is definitely easier said than done. I haaaaate missing out on things.

I also hate being the "boo hoo" person who's always like "I can't I'm sick" or "I don't feel well". Blah. I have never been that person until I was in hospital last year, and now I seem to get sick really often. I've stayed really close to home the past few days, which I like doing.

On the weekend I did participate in a video project at the NGV though, where I had to be painted silver. I have to admit I was kind of nervous because I thought I would be too sick to do it and I was dreading having to call in and let people down. I managed to drag myself there and I ended up being pretty good. I was dressed up at Man Ray's 'Silver Woman' (see below) for a project called 'Dreaming the Collection' by Veronica Kent and Sean People's for Melbourne Now. Georgie also was dressed up as another character from a painting so I got to spend the say with her. It was fun actually, and hey, I got to be a silver '70s space woman. 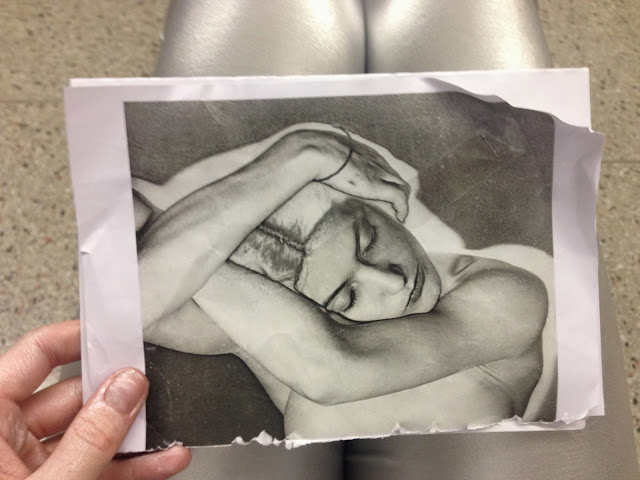 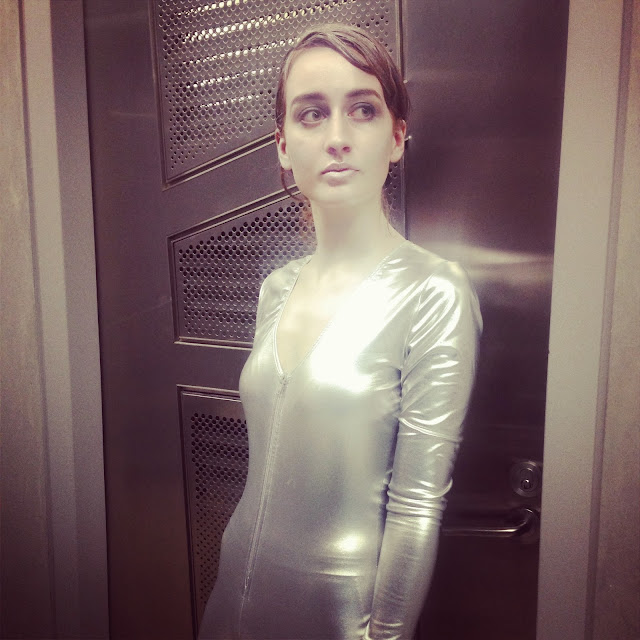 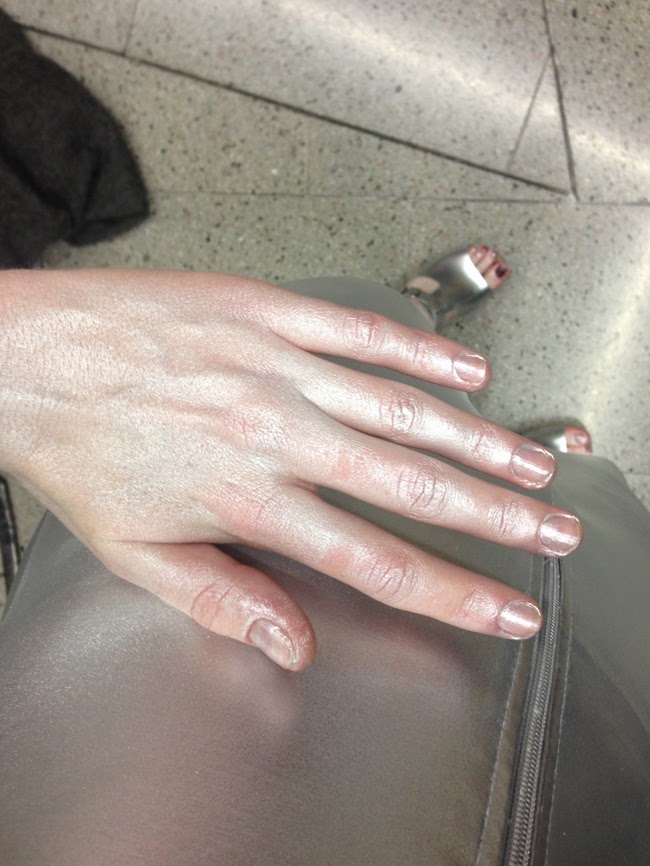 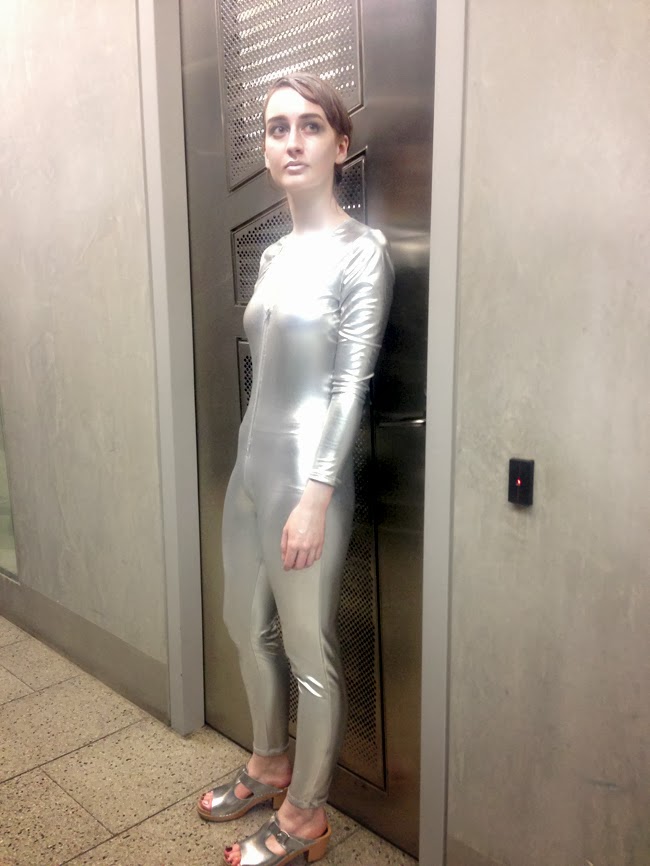 It was Georgie's birthday on the day, and this is the crazy card I made her (I had a lot of time on my hands!) 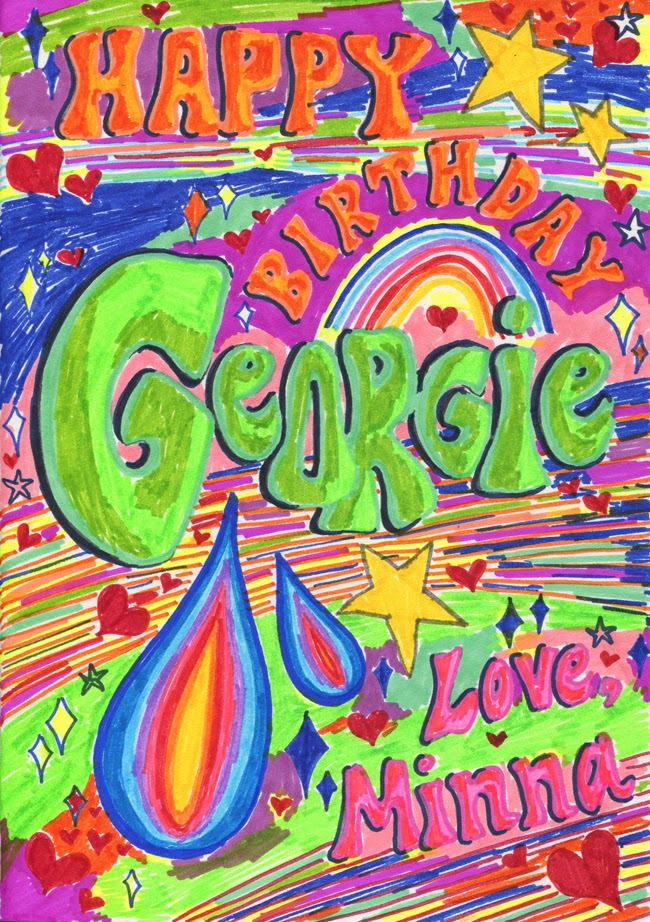 My sister drives, so she took my on a little excursion to Savers. I was really grumpy and didn't find anything I wanted until I was literally walking out, and I spotted this record in the *display cabinet* that is supposed to be for like expensive things but is just gaping open. I paid $14.99 for Disraeli Gears and it was so worth it. I am so happy to have found this finally. It's a Martin Sharp cover, my favourite, and so beautiful in real life. It's the original 1967 pressing and such a special object. That cheered me up :) 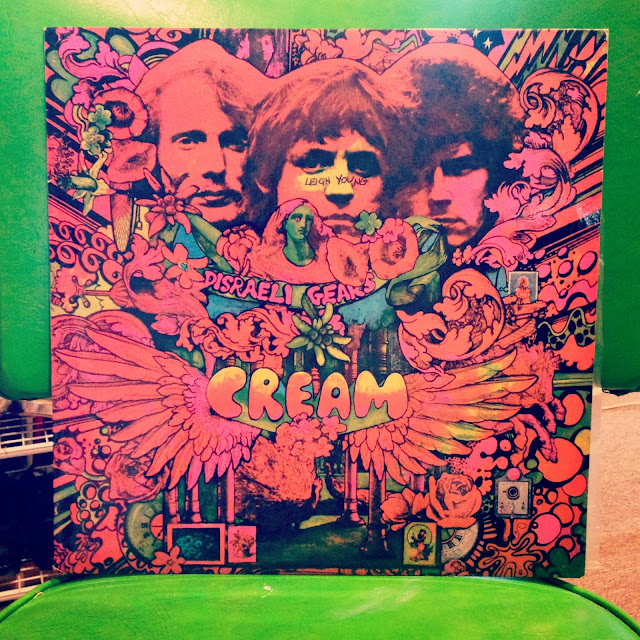 Yesterday and today I've been at home working on a new series coming in December on Rookie, starring Elvis. It's going well and I'm looking forward to it all coming together. 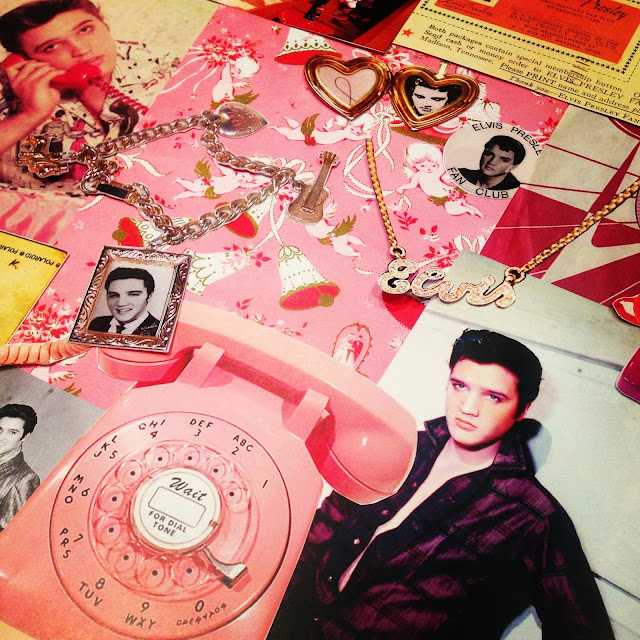 Has anyone heard M.I.A's new album? It is brilliant. My favourite tracks are Come Walk With Me, Double Bubble Trouble and Boom Skit. I've never heard anything like it!