Champagne taste on a beer budget 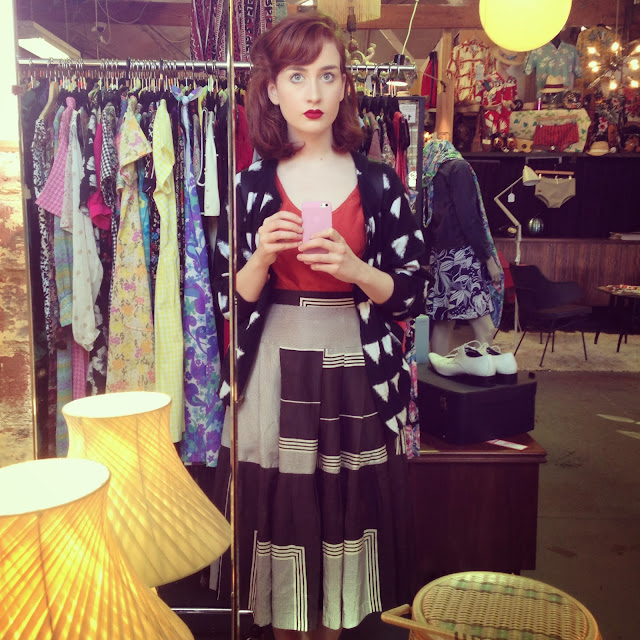 YAY I've finished my three weeks of full time work! I even got a day off yesterday which really was the most brilliant thing EVER, and it was sunny and beautiful, finally. In the morning I went to my favourite vintage shops on Smith Street. I found an amazing ABBA wall hanging, which I couldn't resist even for $40. I also bought some fun flower power fabric, because I can't wait to get started on some new paintings! I have a show coming up at Tcb in January and I feel like that's actually not very much time away, so I should definitely get started as soon as possible! As usual time is slipping away before my eyes and before I can get the chance to use it to the best of my ability. Then I wonder if any way is the best way you can use time, and I should stop thinking about it so much. 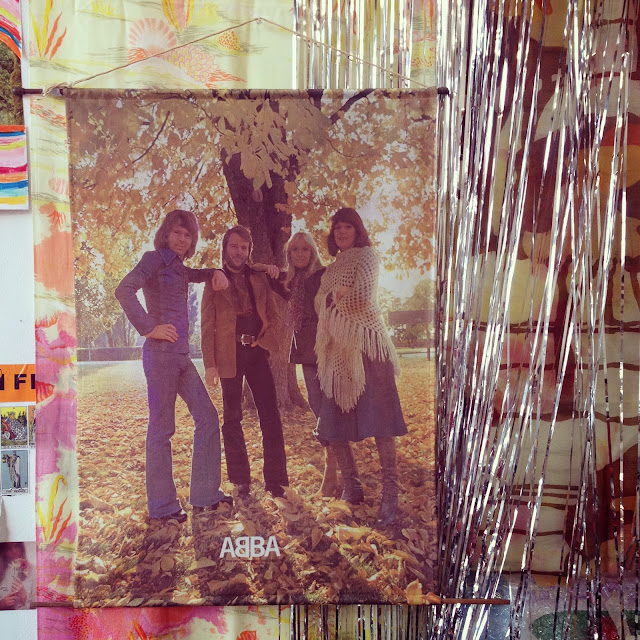 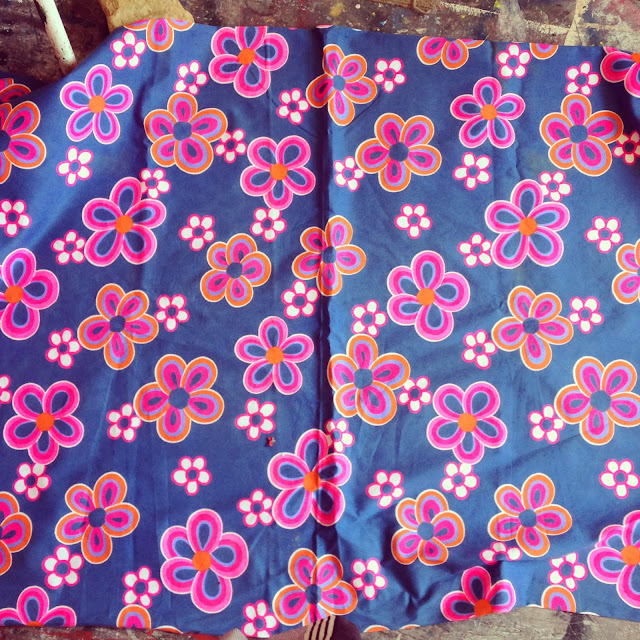 Yesterday I had lunch with my friend and fellow Rookie contributer Brodie and got to see her new office which is right near my studio! I really like Collingwood as an area. As I've said before I'd like to own a house there one day, but sometimes I think I would also like to own a house like out near where I live now, a really big house, and I could work from home and invite artists and interesting people over to stay and make work, and it would be like another Heide and I would let people paint murals in the kitchen. But then I was thinking about that today and I thought that in reality I really wouldn't be into the chaos of that lifestyle - and I wouldn't be into feeling like I had to make sure guests were comfortable and okay all the time and I wouldn't like not having my own space or something. A little insight into my less than hospitable personality there!

After catching up with Brodie I spent some time *alone* in my studio, and made this drawing. It felt so good and I was really happy with it! 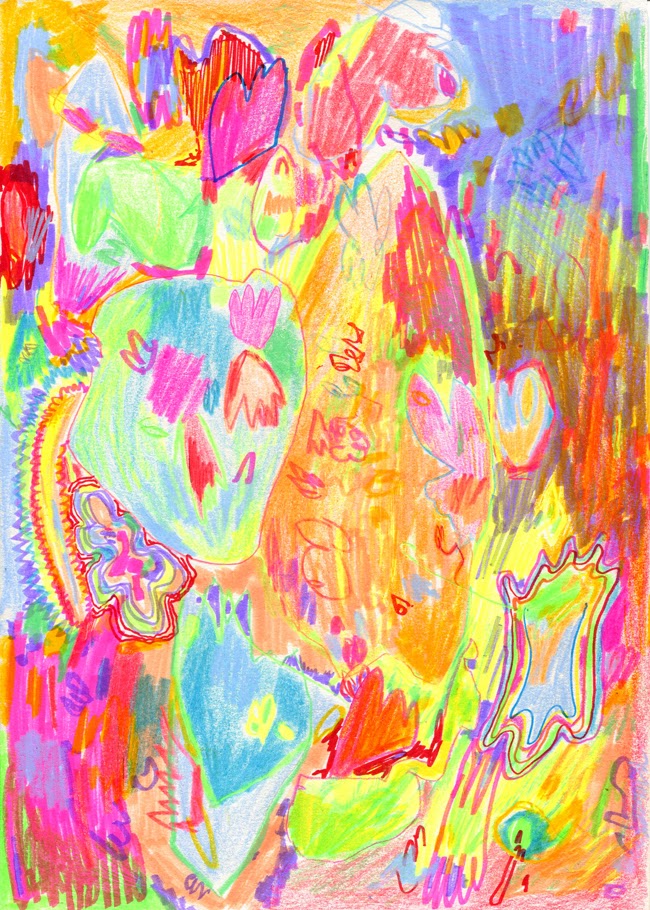 Right now I'm watching Toy Story on TV and looking up ABBA memorabilia on Ebay. I love old ABBA junky stuff because it reminds me of old Spice Girls stuff I would lust over - things such as earrings/keyrings/rings that read 'SPICE' or like handkerchiefs (I have Spice Girl handkerchiefs still in their box that I got a few years ago at Savers. I was never allowed any of that junky stuff so pretty much my entire art practice and life now is making up for those things I was *deprived* of, ha) I'm counting on them being worth a million dollars one day. 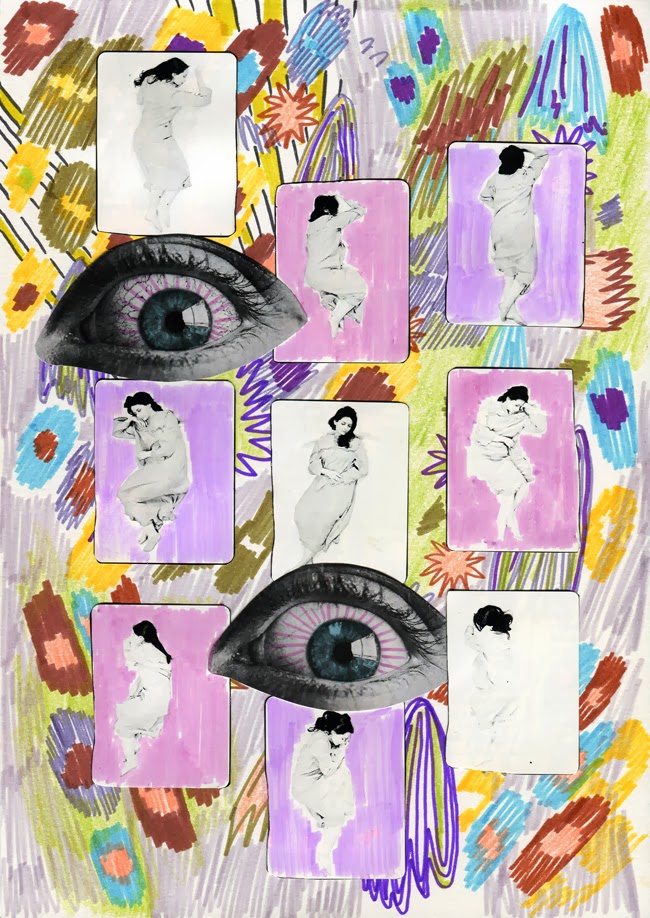 Above is an illustration for about article on Dream Analysis on Rookie. And, speaking of Rookie - I got my Yearbook II in the mail! It's really exciting to be included in the print version - my tarot card collaboration with Eleanor Hardwick is in there - printed on cardboard and you can like take them out and use them! My collaboration with Petra Collins 'Everybody Knows This Is Nowhere' is also in there, along with other illustrations along the way :) 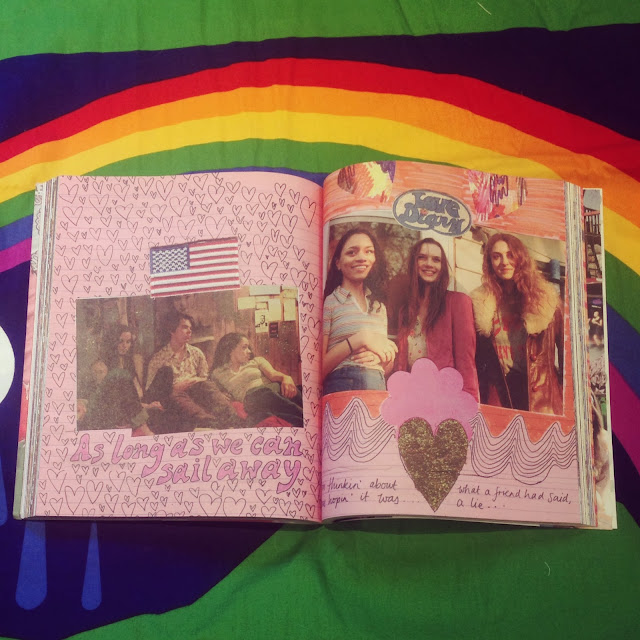 I recently did a work for Asos, too, as a part of their #todayis campaign. It will be live internationally on the 4th of November. I can't wait to show everyone, I was really happy with it!

Here are some more photographs from the past week-ish. I hate that my posting has been reduced to once a week, and I will definitely be trying to post more often now that I'm back to my regular routine! 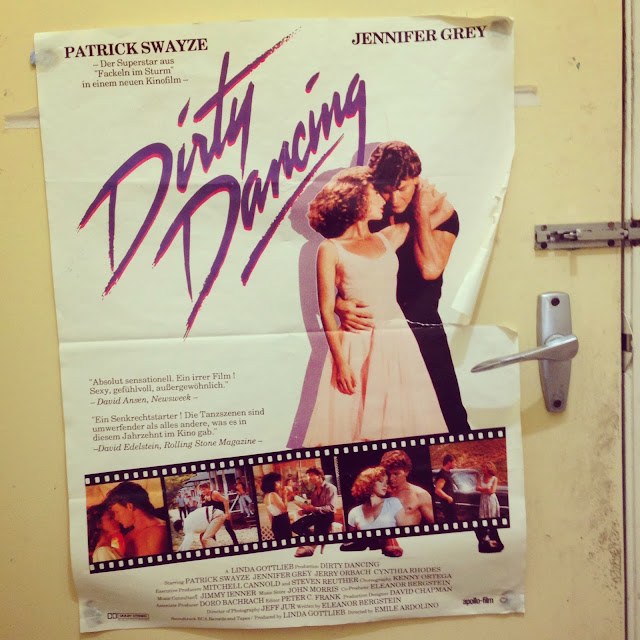 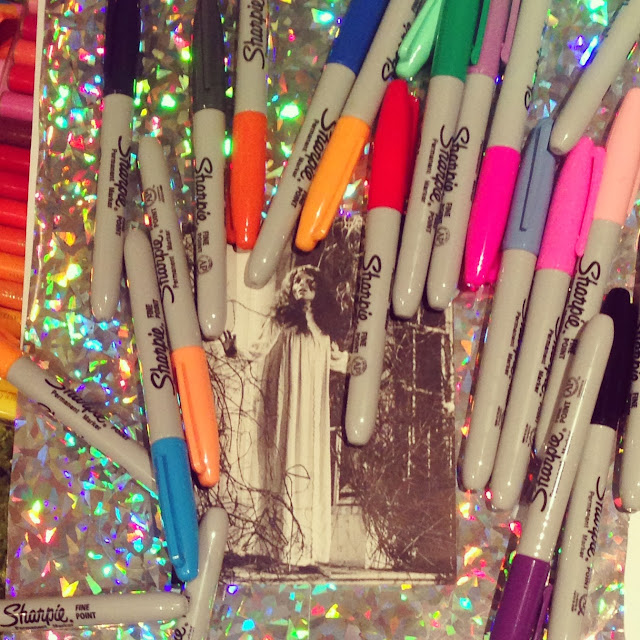 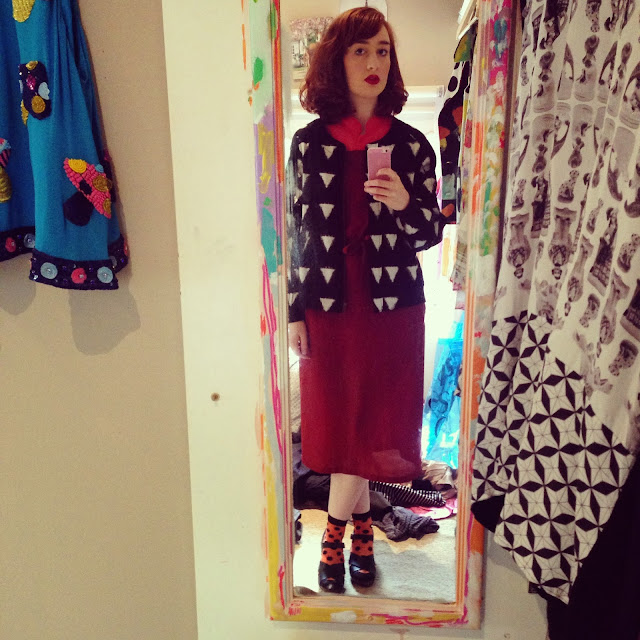 I am absolutely stoked to have these Prada sunglasses (below) on their way to me in the mail. I sold three pairs of shoes and a skirt on Ebay so that I could buy them. Desperate times! My Dad says that I have "champagne taste on a beer budget" which is true, and, weirdly, is one of the reasons why I want to work hard and be successful, so I can afford the luxurious, beautiful things that are just out of my reach. I know that sounds so ridiculous and it's definitely not the only thing making me want to work hard and achieve things - but I do have a penchant for beautiful and unfortunately expensive items of clothing and accessories and if I could work so that I have the means to make them mine, then I think "power to me". 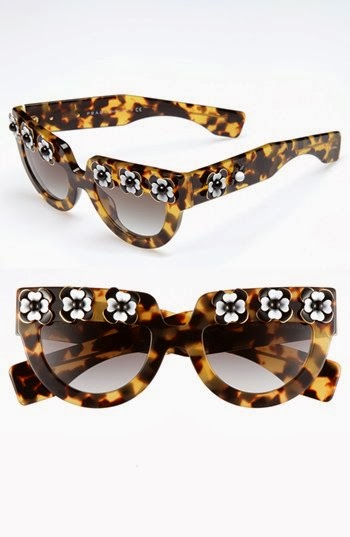 At the moment though, I'm on a budget and I'm 22 years old. I'm trying to save money to buy a house, or to travel, or to do something important with. Recklessly spending a weeks wages on something is not a good idea. Unfortunately I often struggle to control my urges and justify buying new and expensive items by thinking of them as 'rewards' or get this - 'as a part of my practice'. I definitely think of the way I dress as being intrinsically involved with my art making and my like 'image' or whatever - but it really isn't supposed to be about spending money on stuff.