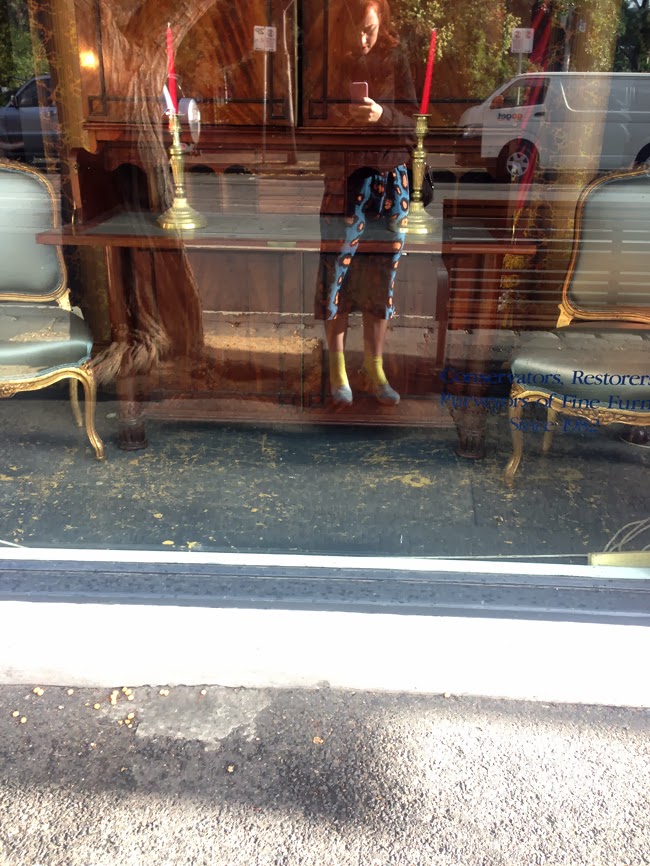 Been busy but had a good weekend. It was a "ME" weekend where I did stuff I wanted to do and did the stuff mostly by myself. I hit up the Kinki Gerlinki Garage sale on Saturday and bought so much stuff, weirdly enough it was ALL various shades of pink. I feel like it's summer vibes aggressively pushing through my subconscious, my love affair with pastel pink buildings, hotel/motels is coming back. Weirdly it's channelled in the Bangerz cover, too, ha. I have been so disappointed with the weather lately. I'm desperate for warm days and jealous that everywhere else in Australia seems to be experiencing them other than us. I mean I don't want like 45 degrees, but here's hoping there's a few 25 and sunny days approaching soon.

I want to write about more interesting stuff on here, but lately I've just been so busy that whenever I sit down to blog it is like just a re-cap of what I've been doing. I feel like that's boring. I actually know it's pretty boring. I feel like when summer comes I'm going to have a whole lot of free time like I did this summer, but it's actually not going to be a reality because I'm a "working girl" now and endless summers and holidays that go for months are never going to happen again, probably. Boo hoo but not really actually. I remember last summer and the summer before being a bit like ... "okay, back to reality" sort of thing. Looking back though seems all romantic and spending my days making art for the sake of it and stuff. Maybe the only thing I can ever be sure that I want is a bowl of cereal.

The best thing about summer that I am pretty sure of is that I'm more social. The fact that is stays light much later just makes me much more likely to hang about in the city rather than scurry home to bed. I like that side of me actually, a more open side - probably as spontaneous as I'm ever going to get. Anywho it would probably be more exciting if I was talking about 'what I've been doing' at this point. Sigh!

I have been daydreaming today about The Madonna Inn in California, it is the most amazing, cult hotel ever (well, that's what I gather from pictures) and it would be a dream to stay there. Each room is individually themed and it seems to me to be the most authentically retro place ever - I don't actually think they've changed the bedspreads since the 1960s. I was going through this page which gives you previews of each of the rooms http://www.madonnainn.com/features.php. Personally the rooms I'm into are the Vous, Romance, Merry, Love Nest, Just Heaven and Carin. Because I know you were all so curious.

Because I went to Darren Sylvester's album launch on Friday night I ended up buying his record, 'Off  By Heart'. It is legitimately so good and now not only am I daydreaming about staying in the Madonna Inn but I'm daydreaming about staying in the Madonna Inn listening to 'Off By Heart'. The vibes would just be off the richter scale with that combo. His music is dreamy and echoey and my vocabulary doesn't describe anything accurately so you can listen here:

Here are some Madonna Inn pictures so you can pretend you are there listening to 'Dream or Something Like That' while there: 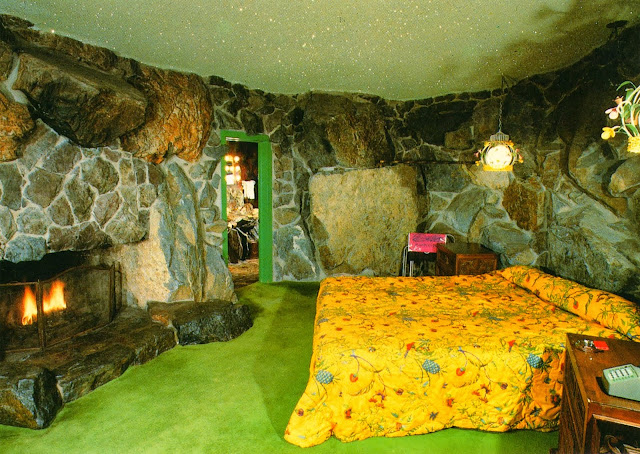 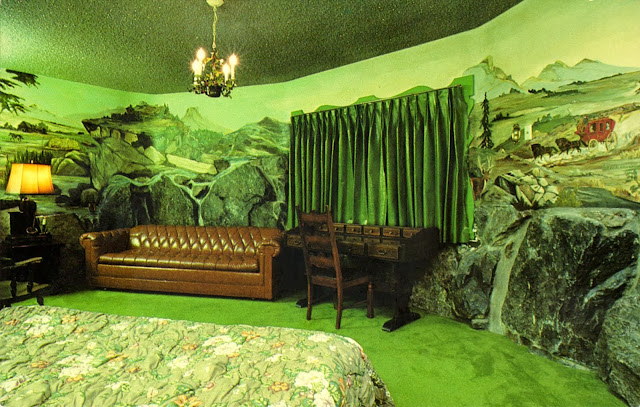 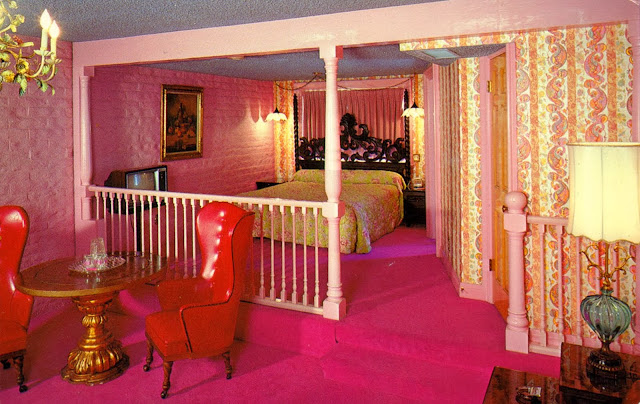 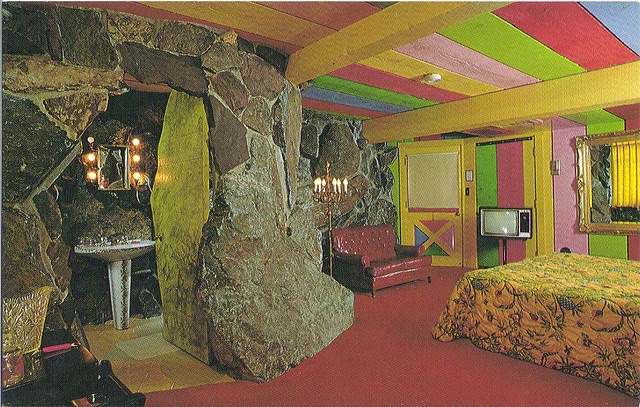 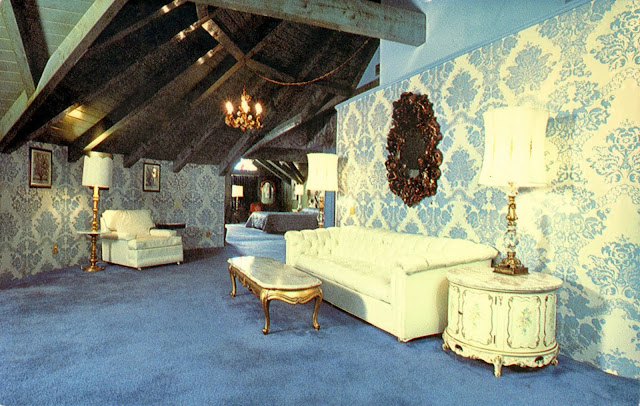 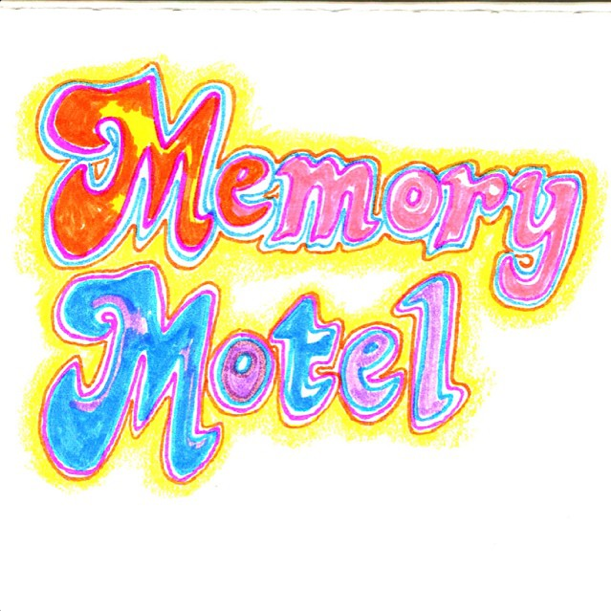