I'm sad because my dog Soda got out last night and has not come back all day. We have done everything to find him and looked everywhere with no sign. He is microchipped and registered and we are hoping maybe he's just been taken in by someone who hasn't checked his information. If I never see him again I hope that at least he is with people that look after him and are nice to him. We've had him since I was 15 which makes it about 8 years now. I am hoping it will be like that Brady Bunch episode where Tiger runs away and then they find him under the house of their neighbors with a lady dog and new puppies. That's best case scenario. Sigh. Now that it's getting later and dark I am thinking how we haven't fed him and how I am hoping he's sleeping somewhere warm and that I hope he is not alone. :(

The past week has been a busy one. On Monday I saw the Vali Myers exhibition at Latrobe Museum of Art with Mum. It was really fantastic - invaluable to see works of hers in the flesh. They were screening a very hard to find documentary about her that was filmed in the '60s, at her place in Italy. It was brilliant. I also saw some of her infamous diaries, however, they were under glass open to a one page spread - and I couldn't flick through as I so wanted to and appreciate all their glory. 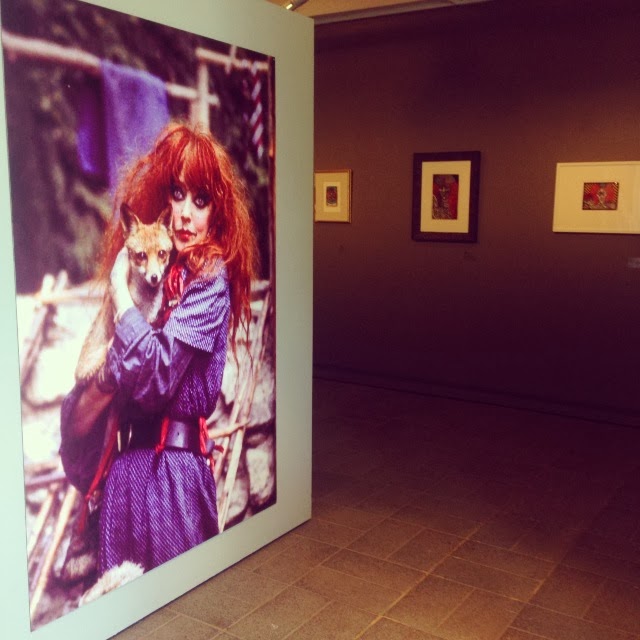 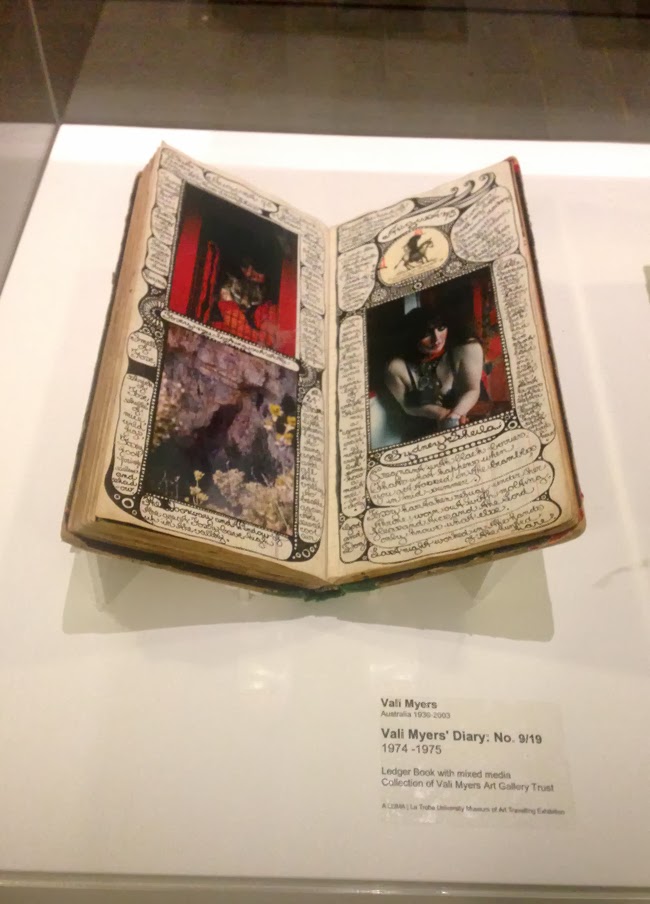 Tuesday I worked on this painting for my friend Tai: 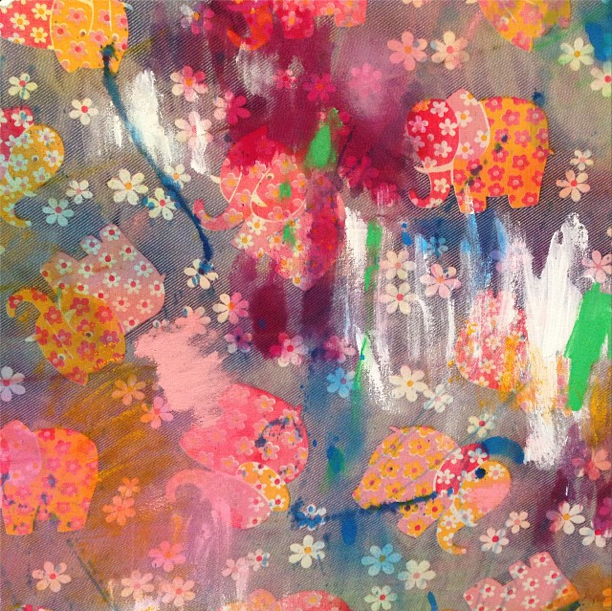 Wednesday was crazy! I had work (Art Guide work), then as a part of 'work' I went to the "VIP" exhibition opening at ACCA. The show was one I was very excited about - Tacita Dean's 'Film'. Recently I'd watched Lily Cole's 'Art Matters' (A TV show) with Tacita, and it was fascinating. She shared her collection of paper ephemera, old photographs and postcards, and her collection of four leaf clovers. It really appealed to me being the hopeless romantic that I am. So this VIP opening thing included food, drinks, and a private talk from Tacita. I was like, 2 metres away from her! Starstruck!

After that, Georgie and I went to another opening at Tcb in the city. THEN we headed to Knight Street for our third and final opening of the night. We drunk novelty 'Grand Final' beers out of cans (they were on sale) and then got some African food for dinner (for a change). Phew. I had fun on Wednesday night actually despite being exhausted. 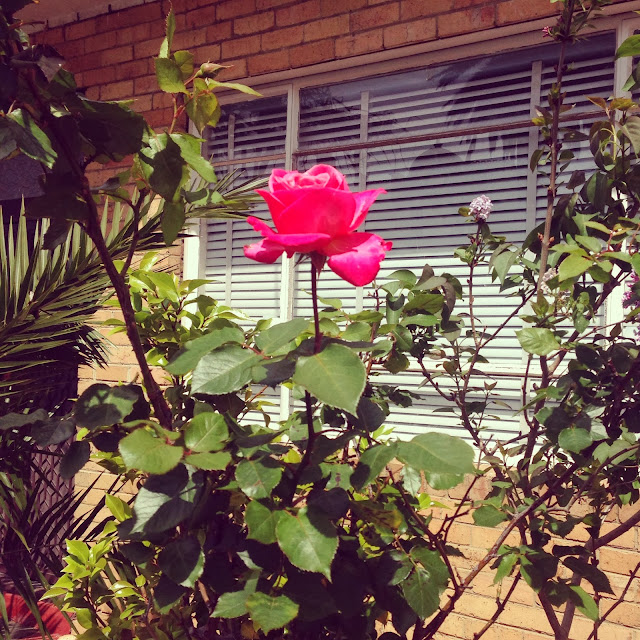 After I am coming back from the office from my lunch break every day I go out of my way and walk down a little street that always seems sunny. It's a nice little detour that I enjoy taking. There are cute little houses along there with flowers out the front and I like to think one day maybe I'll own one of them. In the meantime I can always photograph their roses.

Thursday was back in the office, extracting myself carefully from Louis' sleeping arms to go to work. Louis is away for the next 10 days, and he promised to send me two postcards. I haven't forgotten!

Thursday night was more Tacita, because I am her groupie. She spoke at ACMI to a big cinema of people. She went into intricate detail regarding her making process for 'Film'. It was really interesting actually. To be honest though, I was so exhausted and knew that the later I got home, the later I'd have to stay up finishing off some loose ends I had to do - emails, drawings, etc. I left a little early from the lecture to come home to a bowl of cereal and working cross legged on my bed.

Here are my latest Rookie illustrations: 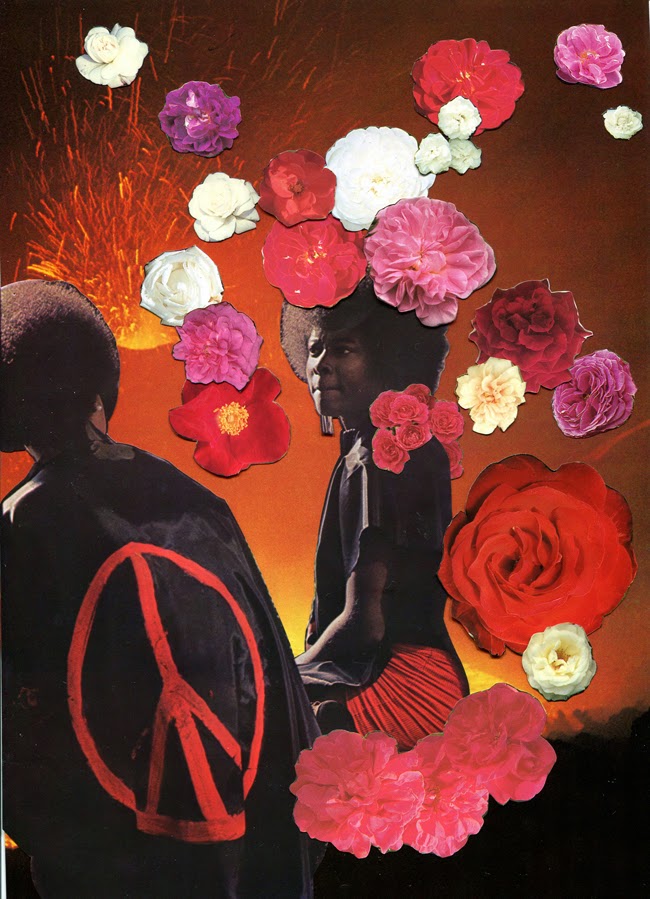 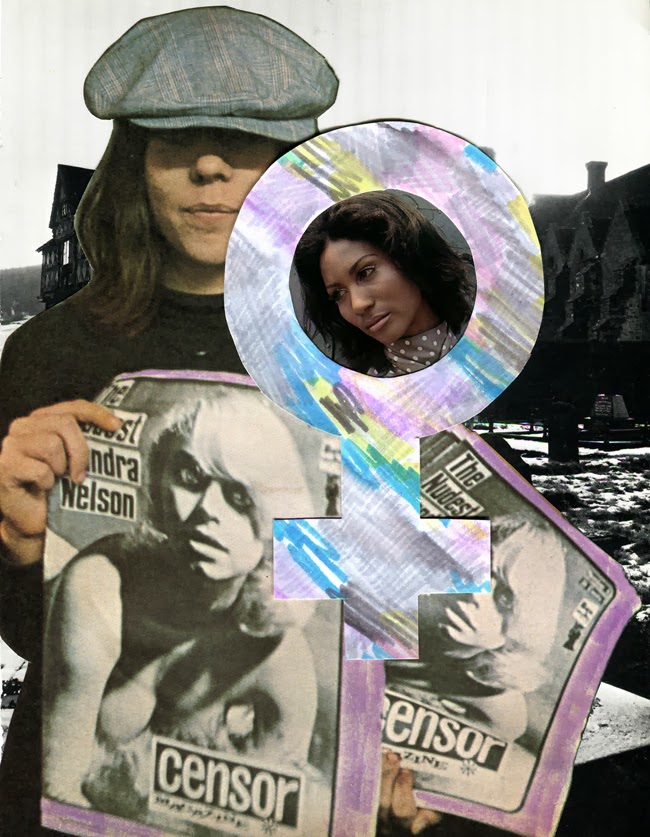 When Friday came around I couldn't have been happier. Gorman announced a flash 20% off sale and I knew that was a sign from the gods telling me to buy these shoes I'd been eyeing off. 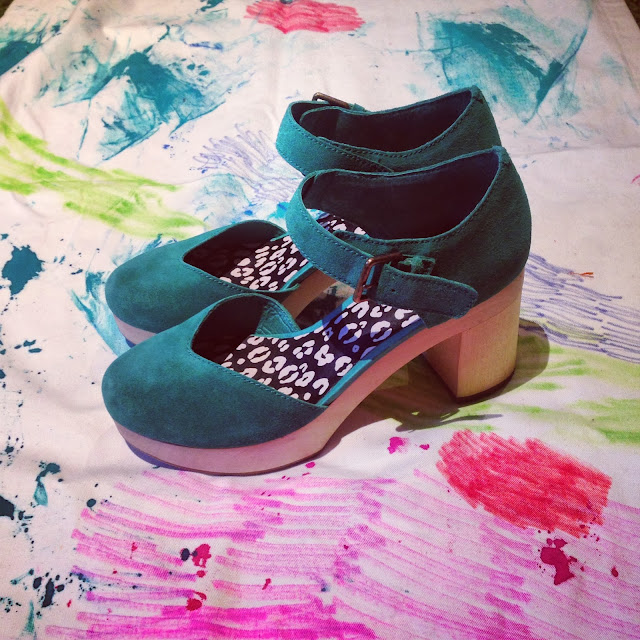 I've been looking forward to tomorrow for a while now, except I feel like everything is a bit dull because I know that Soda is missing. I am going to catch up with Brodie tomorrow and then go to Gold Class for the first time with my Mum and Dad to see Gravity. I am really looking forward to that because we literally never, ever, ever do those kinds of things as a family. If we do stuff together it's usually go out for dinner, so I think this will be cool. I hope Soda comes back and that will make it even cooler, but I know that may not happen so I have to brace myself! Chin up and be an adult! ha. Aw no.