Forget the haters cos somebody loves ya 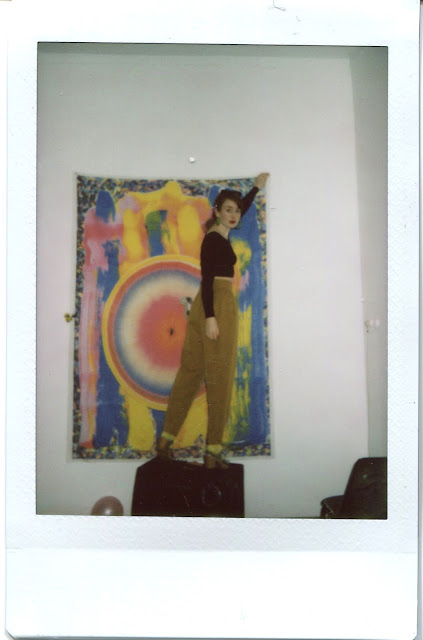 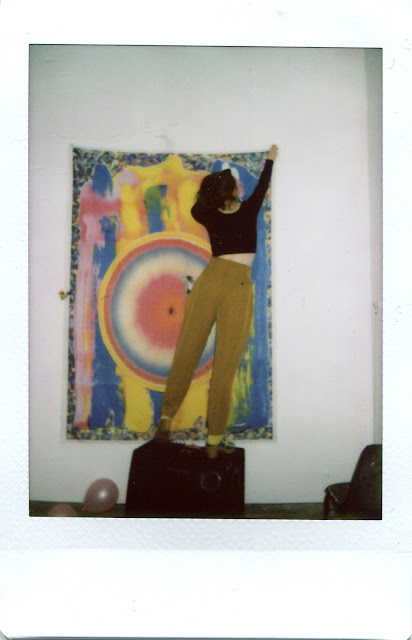 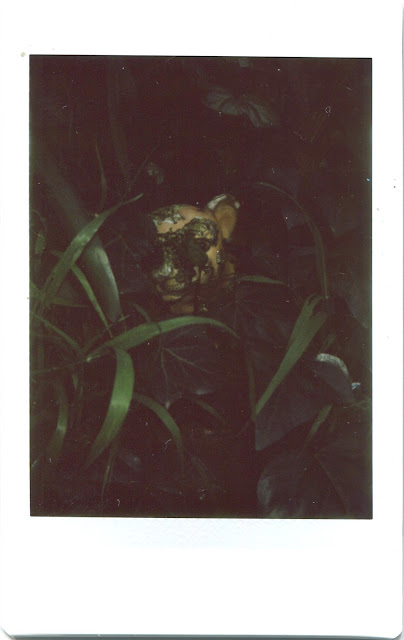 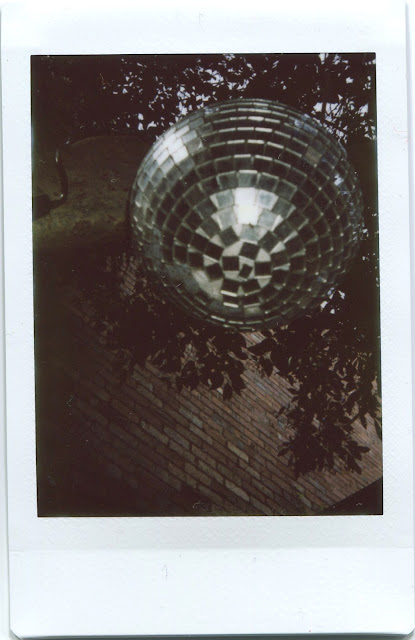 Weird day today but it's okay cause my new thing to say is "Ya live ya learn" in a slightly sarcastic tone. I gave a talk at RMIT this morning and felt like it kind of fell flat for a number of reasons some I think that were beyond my control. It was a great experience and great to be asked, I'm glad I did it but I'm not sure I was that qualified to be talking about what I was talking about. #selfdoubt ANYWAY

Then I went and bought an Ipad Mini. I know that sounds really bizarre and feel free to scoff at my blatant materialism and stuff cause I feel like doing the same thing. After I bought it I had an immense load of guilt for buying it, and I don't really know why. It was my money and I can spend it on whatever I want but it just feels like such a luxury item, like totally decadent and embarrassing? It seems different to spending money on clothes or something - I see clothes as an investment and as something really special to mark occasions, but this is totally throw away in my mind or something, it's not a sentimental purchase which I think is why I feel uneasy about it? Also because it's something I don't believe I need just something I want cause it's cool and will be good for when I'm on the train to waste time and stuff. I don't know why I have to analyze how I feel emotionally about everything I buy - seems excessive, just like the purchase.

Right now I'm having an unrelated flashback to my friend Sally's 13th birthday party. I was wearing, I think, a pair of camouflage cargo pants from Supre and a pink singlet top that said Von Dutch on it that I got at a market. I really had to be cool at that party because we'd just started high school and she'd invited all these new girls who'd come from other schools and had different ways of speaking and somehow seemed much older than me who still watched Sesame Street with my little sisters and didn't even own a bra. I don't even remember what we did there really - I think we all walked up to the park at the top of her street and then just walked back down, laughing and tapping peoples letter boxes and talking about the few boys we knew and what they might be doing right now. I remember not knowing what to say to the cool girls and feeling special when they asked me questions directly or said they liked my hair. I didn't know what to do with my hands or arms, how to stand or walk. Lena Dunham posted a picture on Instagram today of her best friend Jemima as a teen and mentioned in the caption how she'd "trail through the city behind her, just grateful she wasn't throwing a slurpie in my face" which for some reason struck me as really poignant and I think reminded me a bit of that party in 2003. I know this story had no moral or whatever but I just felt like typing it out.

A good thing about today was lunch with Louis at Jungle Juice just shooting the breeze about easy stuff which was relaxing. I had a bagel which the contents of I spilt all over the front of my dress. What can I say ya live ya learn. Eh.