I haven't posted in so long but I didn't mean it to be that way! The whole 'I don't have enough time' thing still rings true, hence the silence. Don't worry though, I just bought Miley Cyrus' new single Can't Stop, and I am OBSESSED with it, so I figure this will increase productivity. I've also been listening to Taylor Swift and I can finally say that I get it, she's cool.

Today I was waiting for the train at Parliament station drinking an Up & Go and there was a mouse innocently sniffing around on the platform. I found it really entertaining. On Saturday my show was reviewed by Dan Rule in The Age, which was pretty exciting! You can read the review below. 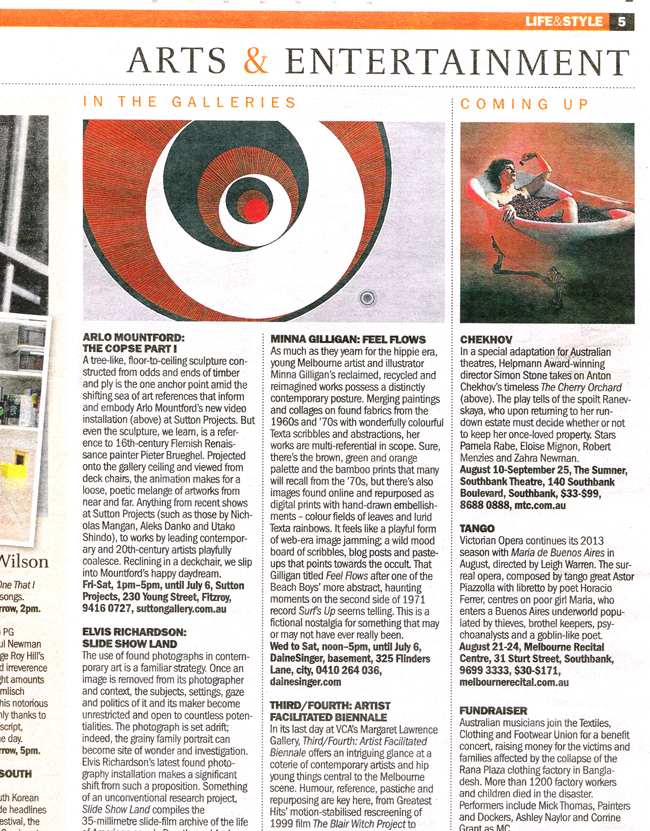 I went to Savers on Sunday morning in a desperate attempt to find some fabric or SOMETHING for a work I have to make. No luck. But I did get some other stuff I didn't need which is always useful. 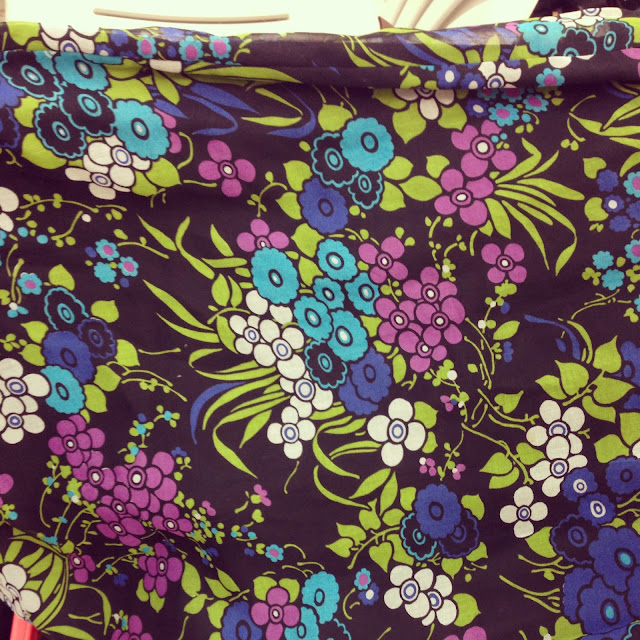 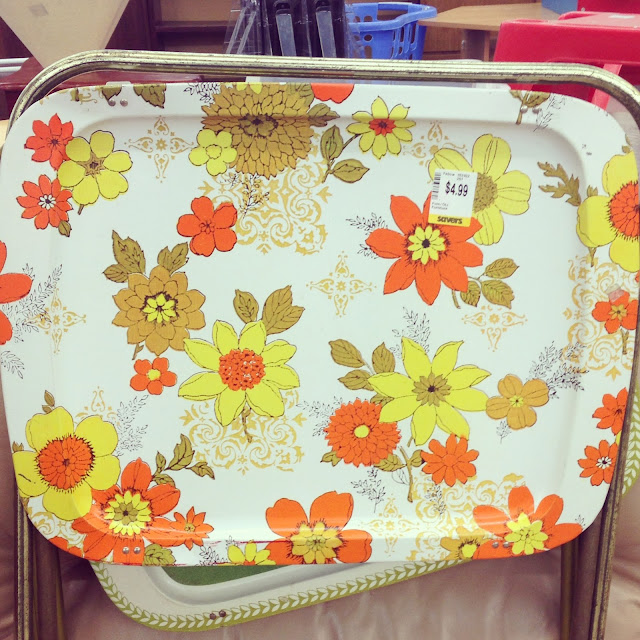 This afternoon Pamela performed on Channel G, which was very exciting. We squeezed a rehursal in in the afternoon then went straight to the studio at Westspace. Sean People's set it up, and I just love it. He said it was inspired by like last '90s early '00s MTV shows and stuff. It's awesome. Jon, Georgie and I made two letters each, to spell out PAMELA on the wall. Below is a picture of Jon installing them. Then we played! I will have a video of the performance at some point so I will post it. 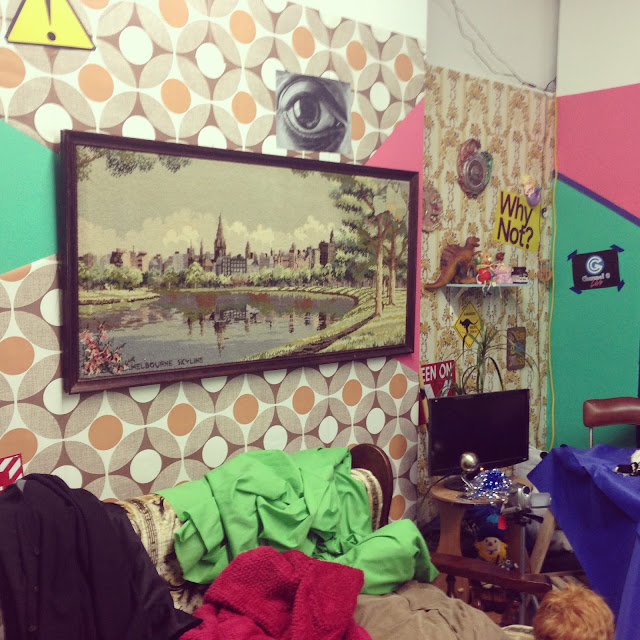 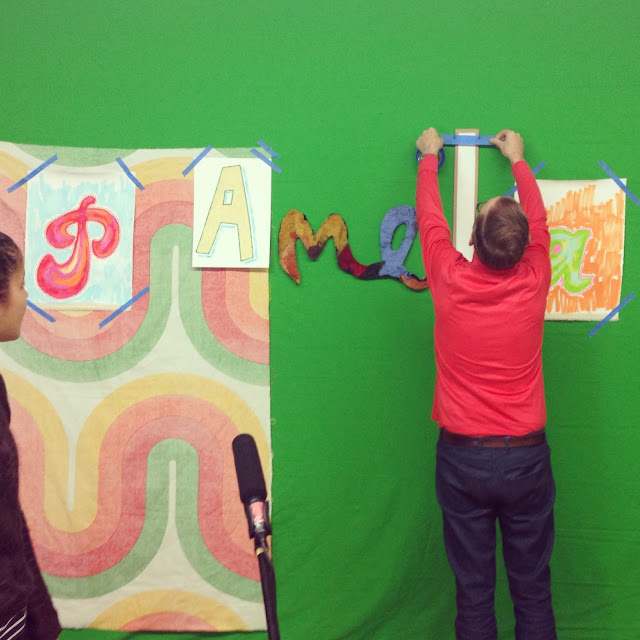 I am working on a painting at the moment to go in PICA Salon at the Perth Institute of Contemporary Art. Below is the background image I will be working over. I found it in a '70s book on 'special effects' photography, and it's an image of foil with coloured lights shining on it. I altered the colours in photoshop and bit and this was the end result. I love it! I think it will make a really wild painting. 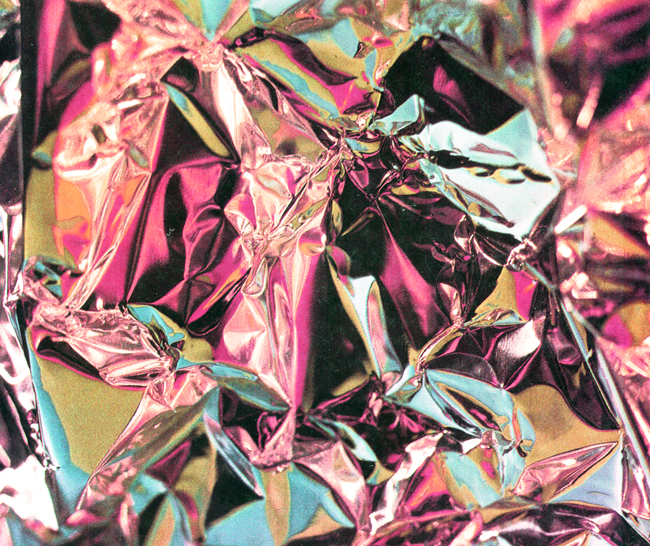 I think that's it for now, just trying to keep my eyes open. Can't Stop plays for the millionth time.