I used to go to art school

I finished installing at Daine Singer the other night, and it was actually the best, easiest install with the least measuring and hammering on my behalf EVER. The worst thing about shows is install and deinstall in my humble opinion. Not to perpetuate any gender stereotypes but I just hate measuring and drills and being on ladders and hammering stuff into walls when you can't seem to hammer it any further, or you bend the nail or something or when you hammer your thumb. And I always do such a half-assed job so we should all be thanking the heavens that other people took over for me and I just provided my "creative direction" (minimally). Phew. When install was done I was really hungry and excited so I went to Grilled by myself and got a huge burger. It was pretty delicious and for the first time in my whole life I actually ate a burger like you're supposed to eat a burger, with two hands and your mouth not with a knife and fork dissecting each layer. I actually felt amazing after doing that, like I could do anything.

Tomorrow the show officially is open to the public, two days before the 'official' opening on Saturday. I can't quite believe all the days before this day have gone already and now there is only like two days before the actual opening and performance and I'm of course a little nervous. The things I'm nervous about are kind of valid:

1. What if no-one comes to the opening
2. What if everyone hates it
3. What if everyone who hates it talks about how bad it is behind my back
4. What if people I respect hate it
5. What if I say something dumb to someone cool
6. What is someone cool comes and they think it's dumb
The further University is behind me the more I worry about other people's opinions of my work, like when you're at Uni you have the overarching institution protecting you in a way "She's just a student" and stuff. Now I'm just an adult artist in the same pool as all the other adult artists, and it's a big pool with lots of big fish in it. I don't know why the fish are in the pool when they should be in the ocean, but you get the idea. It's tough! But not that tough if you get free booze at your opening and go out dancing after or something I guess. 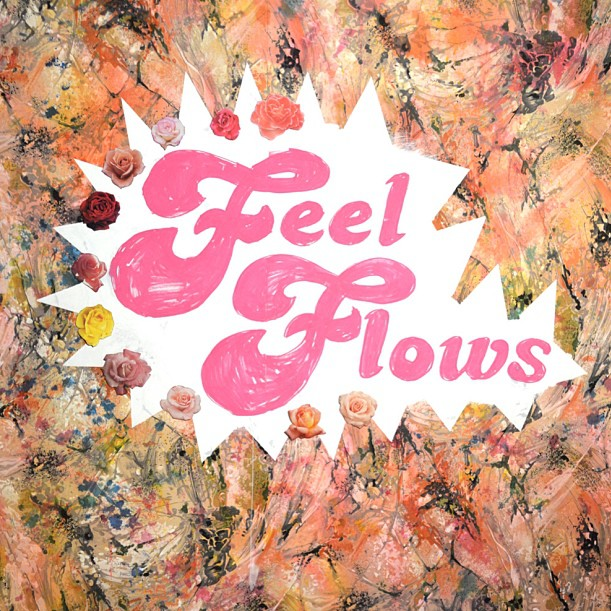