The way that it is

This afternoon I found myself painting my nails with a new nailpolish that I bought called 'Moonstone' and watching Judge Judy which was pretty fun and relaxing. At the moment I'm doing some Rookie work and just hanging out with my buddy laptop.

I just deleted a whole two paragraphs that I wrote here about how angry I get when I get cornered into an intense conversation which I'd much rather not be in, especially when I have a sore throat. People talking AT me about themselves is really tiresome and unfortunately I'm not assertive enough to excuse myself from the situation politely or anything so I get stuck in these (IMO) pointless mind-numbing one-sided exchanges where I'm staring blankly at someone I hardly know basically thinking: "kill me" over and over while the other person gesticulates wildly about their latest amazing life endeavor that I don't care about. Basically I am not assertive or socially lubricated enough to extricate myself from the situation politely... if there's a way to slip away without being rude - let me know, I'm dyin' here! I feel terrible for even writing what I just wrote above - I mean I love talking to people, but you know when you get backed into a corner and you've been nodding for like 3 hours thinking you could potentially keel over - it's tough!

Anyway. Negative vibes be gone! I've got a lil article on the Yen Magazine website atm! I'm on the home page and everything yeah! Check it out here: http://www.yenmag.net/artery/art-alert-minna-gilligan/ woo hoo! I mean seriously it's actually embarrassingly flattering but like come to my show in June as they said put it in your diary or whatever if you have a diary or if you use iCal or whatever.

I wish I could be more interesting but I am exhausted. Louis and I stayed up late after the opening at Knight Street last night and watched Barton Fink, which scared the living daylights out of me. I *think* I enjoyed it, but I'm not 100% sure... obviously I loved the imagery of the woman on the beach, that was superb, and the hotel with that perfect wallpaper was great until it turned into hell or whatever that was supposed to be. I actually woke up a number of times during the night cause of that movie and I didn't even think it was scary until the second half. But I mean meh watch it I ain't no film critic and I get real scared easily... 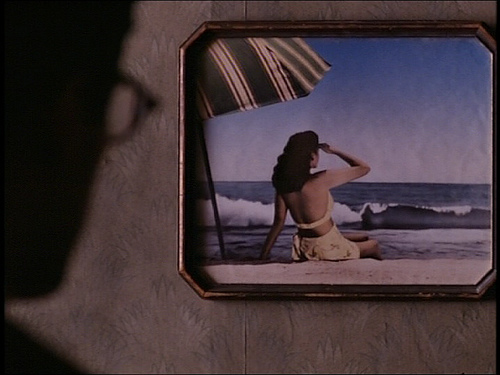 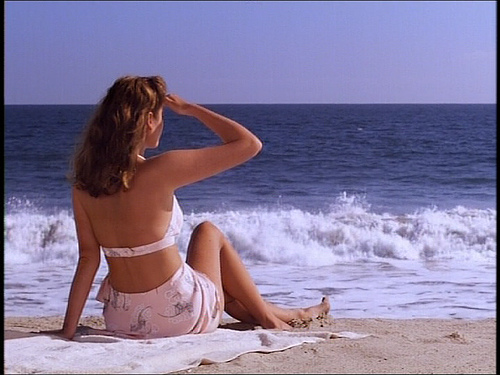 P.S I'm doing the Tumblr thing again as I said like one post ago but here it is again again again: http://minnagilligan.tumblr.com/