The tree makes it nice

One day, while taking a look at some vistas in Dad's stereopticon, it hit me that I was just this little girl, born in Texas, whose father was a sign painter and who had only just so many years to live. It sent a chill down my spine, and I thought - Where would I be this very moment if Kit had never met me? Or killed anybody? This very moment? If my Mom had never met my Dad? If she'd of never died? And what's the man I'll marry gonna look like? What's he doing right this minute? Is he thinking about me now, by some coincidence, even though he doesn't know me? Does it show on his face? For days afterwards, I lived in dread. Sometimes, I wished I could fall asleep and be taken off to some magical land, but this never happened. 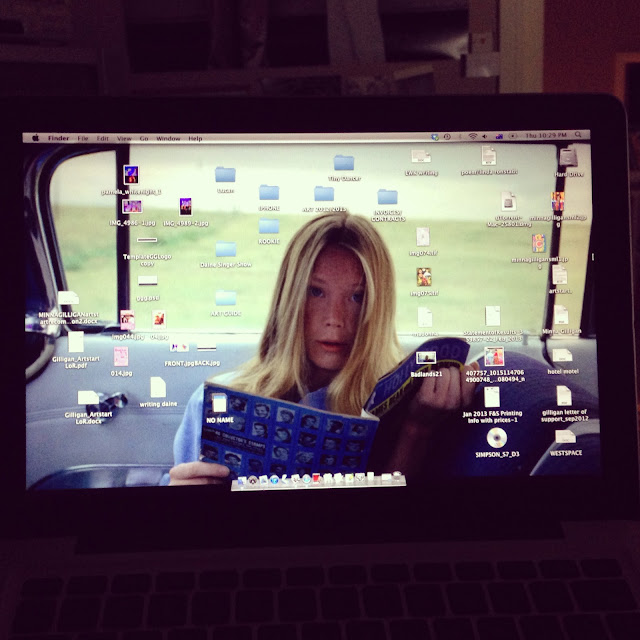 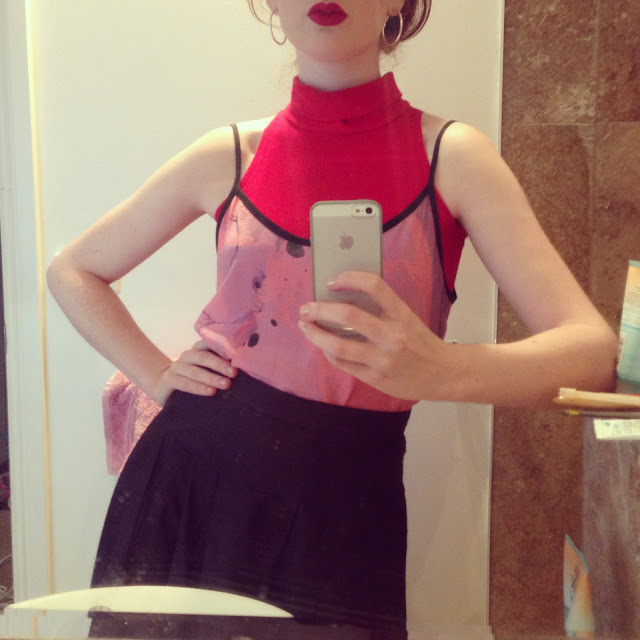 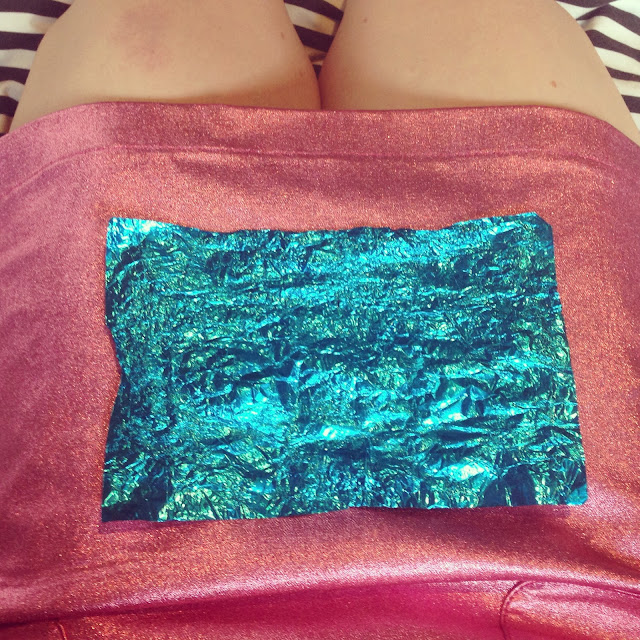 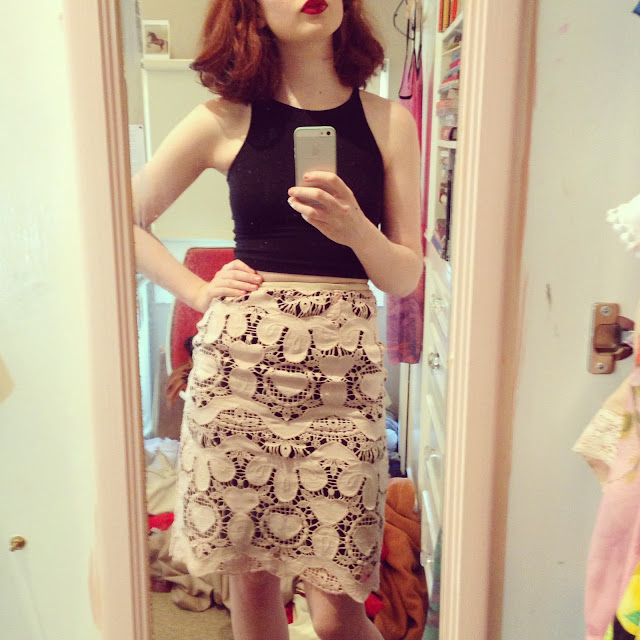 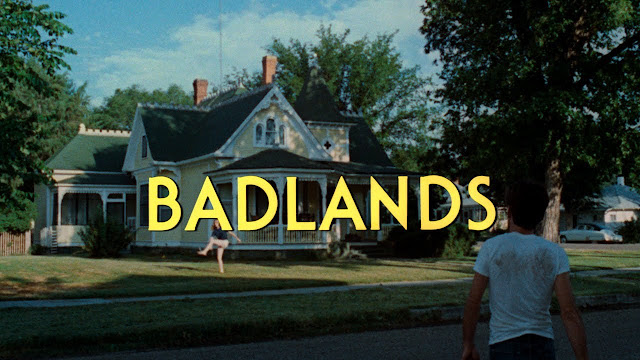 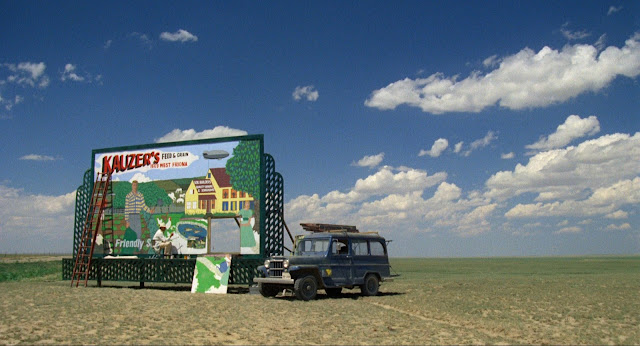 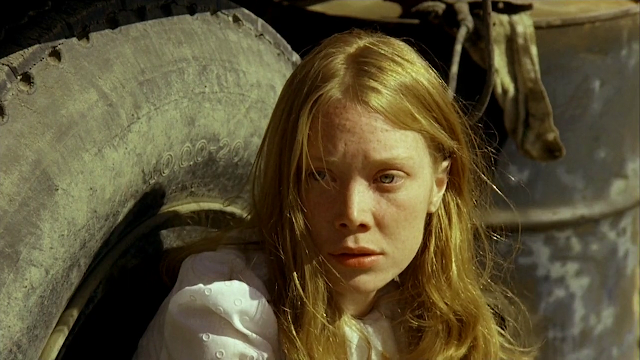 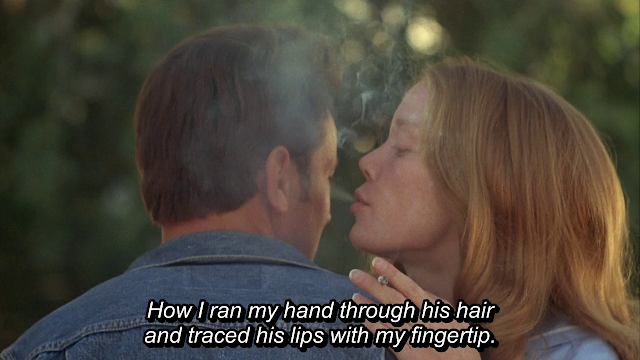 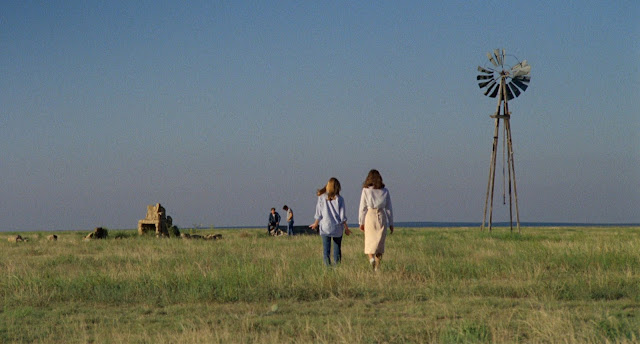 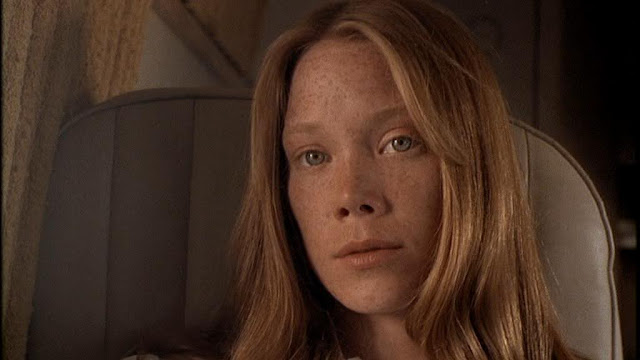 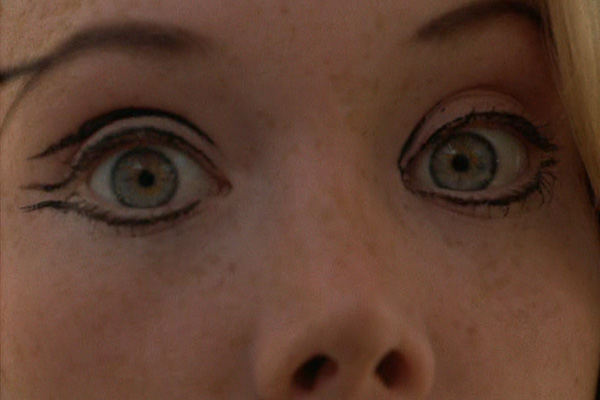 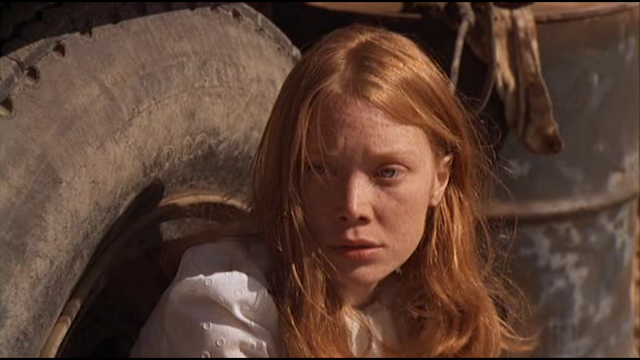 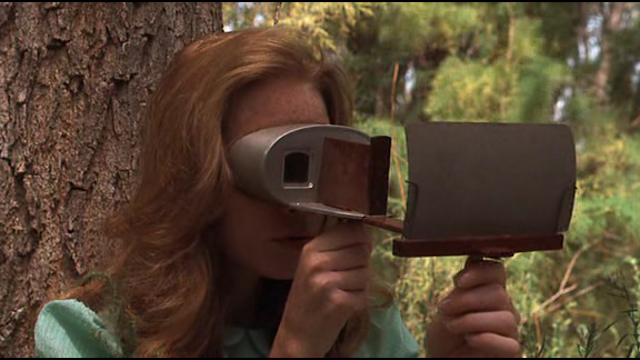 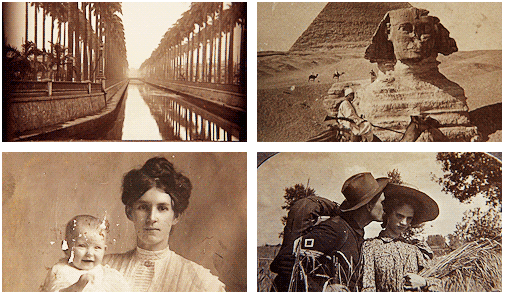 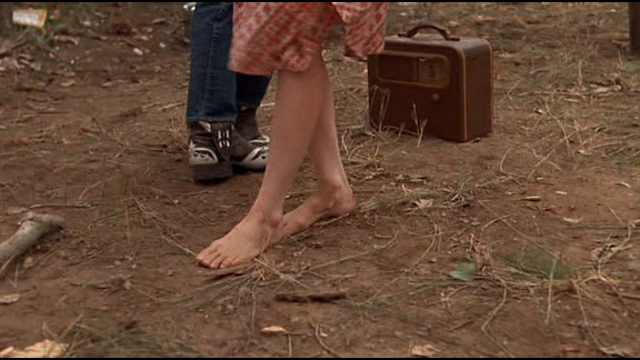 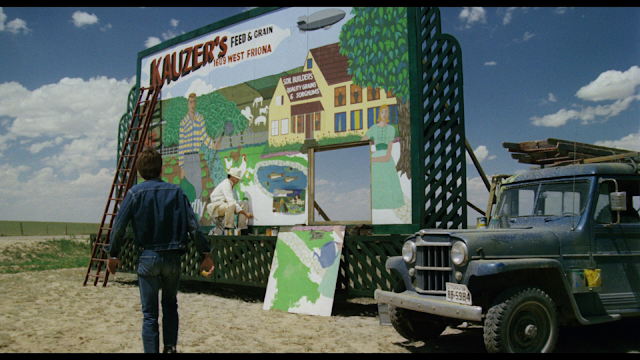 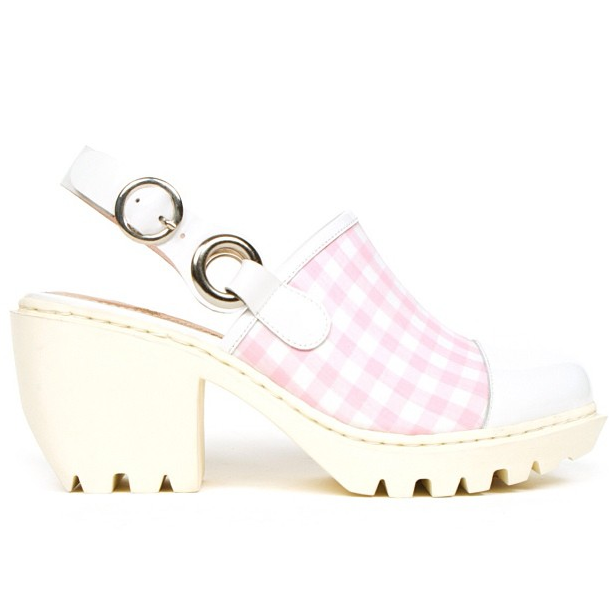 Mmm just been hangin' out lately. Watched Badlands, cannot stop obsessing over Sissy. I want to be really articulate right now but it's proving difficult - I just think she's real pretty and a great actress and amazing. The dialogue in Badlands is just so dry, and very funny but bleak at the same time. I absolutely love it.

Last night there was an opening at Knight Street which is the gallery that Louis runs. It was fun, and I felt like a part of a "community", which is what I've needed a bit lately. We had delicious African for dinner and I tried to keep my eyes open not because I was bored just because I was very tired. It was a nice feeling to know that I could relax, and not be on my game with filling silences or being funny and outgoing because these people would like me anyway even if I was being real boring you know. Getting to a point like that with an albeit small group of people sounds terribly unromantic but it's actually really nice, it's like family interactions and unconditional love and stuff which is immensely comforting.