April, come she will

Today I bought a new sketchbook, got one step closer to getting my drivers license, found a beauteous pair of pastel pink '60s waferer sunglasses, and chatted to a very dear friend of mine over large helpings of carbohydrates. The first thing I wrote in my new sketchbook was "brighten my northern sky" which is a heart wrenching lyric from Nick Drake's 'Northern Sky' which is exactly the kind of sentimental, sighing songs I've been listening to lately. These have accompanied my rather lost, emotionally loaded thoughts about who I am, what I'm doing with my life, etcetera. Not being at Uni anymore is a reality that's just recently reared its head to me, and I'm struggling slightly with the floaty nature of everything now being up to me. No schedules or routines has got me a little scared. I'm in charge.

I thought I'd buy a sketchbook to document my first year out in the world as an artist. I really want to take more photographs this year, proper film ones rather than Instagram frivolities - and write more. What's funny is this year isn't exactly just beginning or anything, either. It's April already, soon May, and as usual time begins to slip between my fingers the more I attempt to clasp at it. I'm trying to hold on to those magical moments where an exchange does brighten my northern sky, where a slight moment of utter perfection leaves me lying on my side, a tear creeping from each eye that I don't try to wipe away. I watched a documentary on time the other night. Apparently everything that is to happen has already happened, or something - my understanding was a little lacking - but really I think with most of the happenings of the universe well out of my control, I've got little to worry about. My paintings already know their destiny, then, they know what they are to look like? This is a compelling thought that has led me right off the subject of pontificating about me and my life, luckily. 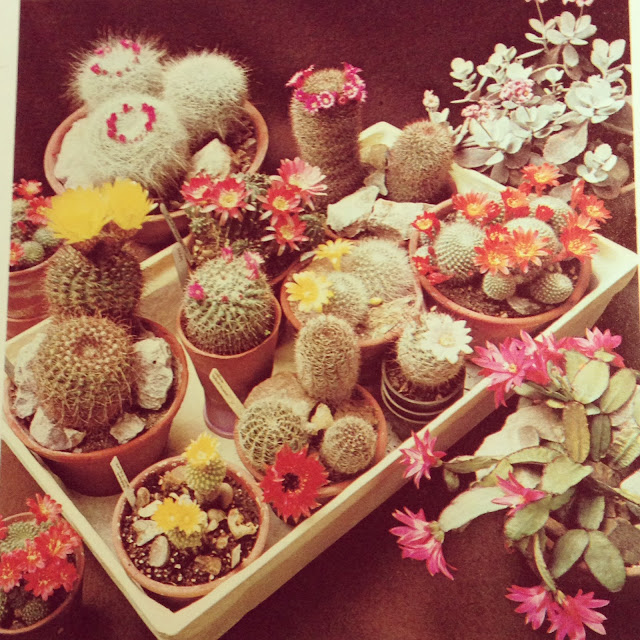 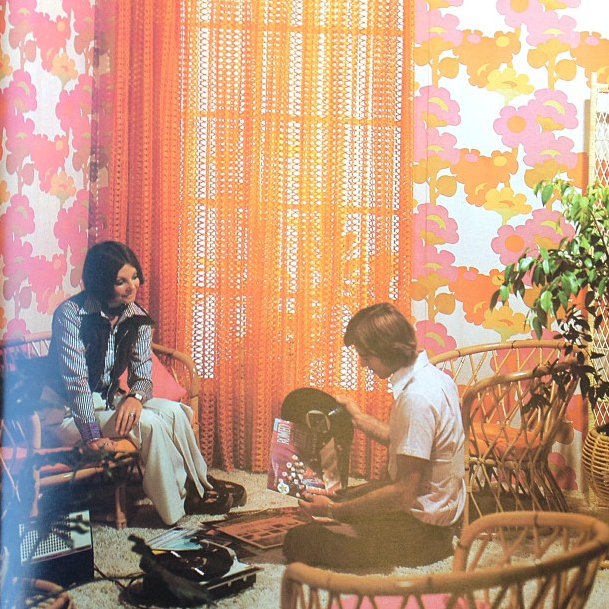 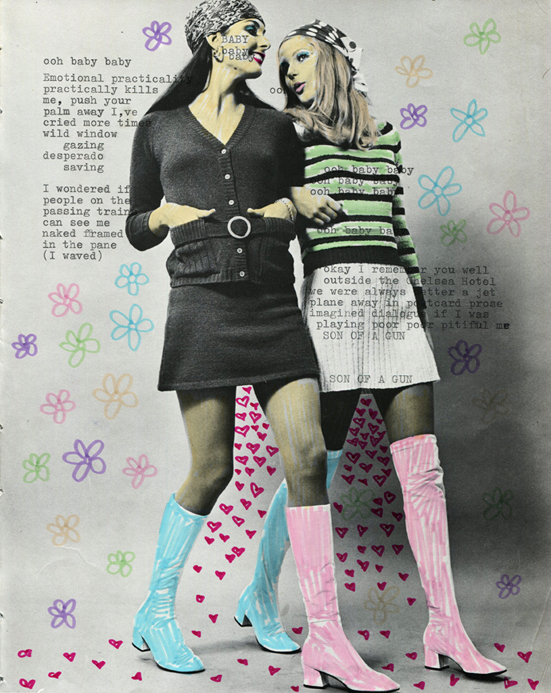