Fire Walk With Me 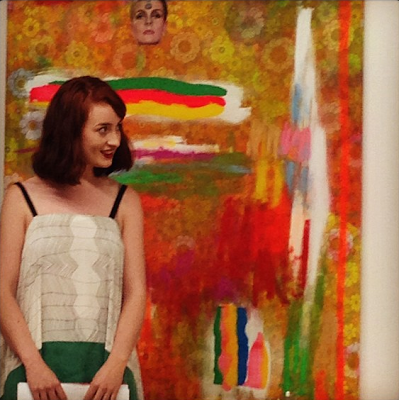 The above small happy blurry picture was taken by the lovely artist Tai Snaith who came to my artist talk last night! (As did a few other people) It was fun except I was nervous a bit, sometimes you can take that nervousness and make it funny and awkward and a part of your talk, which is cheating in a way but makes it easier and more lighthearted. So yep uh huh, I did my artist talk! And some good buddies came to watch and that made me feel happy, plus, I got to meet some new people who came to hear me, god knows why, but it was lovely.

I am so dumb and I wrote my whole talk out on the train and my handwriting is so messy that literally I couldn't read parts of it when I was speaking which made for a very jumpy presentation, but I got through it with minimal sweating and only a few abrupt sentence endings. Erm other than that I've been pretty busy, I had work at Art Guide today, then some time eating snacks in my studio, then went to the ACCA opening which is always mind numbing to say the least but Louis and Georgie were working so I could stand next to them and pretend to be discussing important matters.

Last night, Louis and I watched the LAST EPISODE OF TWIN PEAKS FOR THE FIRST TIME. Well, Louis had seen it before but I hadn't. We started watching Twin Peaks together like a year ago and finally finally, we made it to the last episode. *Spoiler alert* I just have been left so high and dry with that ending. What with me being Miss Optimistic I just assumed good would prevail and Bob would forever be destroyed and Cooper and Annie would live happily ever after on the love boat and I just cannot believe that after the relationship I as a viewer formed with these characters, that they (Lynchy) can just kind of destroy that so callously. Louis says it was like a huge "Fuck you" on David Lynch's behalf because they only got him back to write the last few episodes or something. Tavi and I spoke about my experience with this infamous last episode and she thinks the ending was fascinating because it bought up implications about good and evil in relation to sacrifice and also questions if the black lodge is supernatural or psychological. There are lots of things that I'm gonna need a lot of time to be able to appreciate about this show, seriously. I really enjoyed it though. It's like getting broken up with, I just need to let that shock/anger mellow out and then I can really appreciate it for what it was. A huge part of me just feels this need to turn around and start watching it again or something. I'm at a loss. 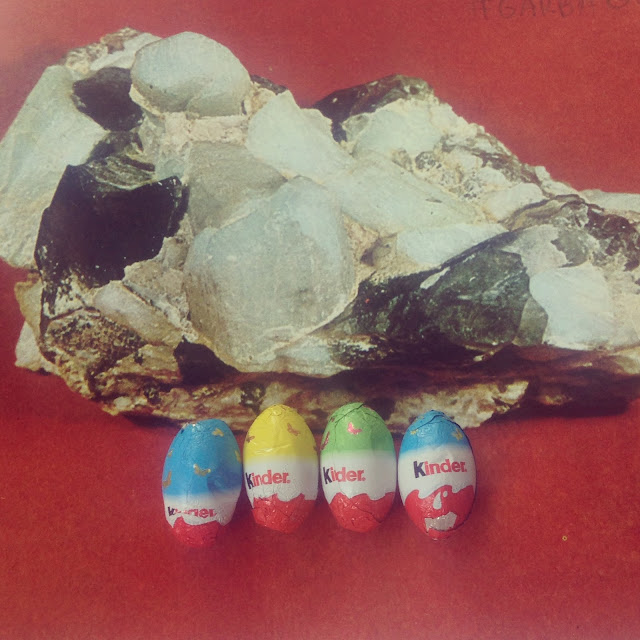 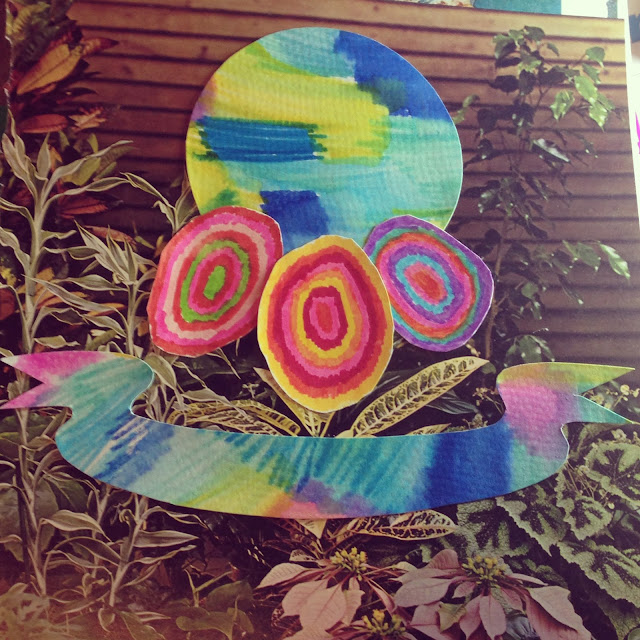 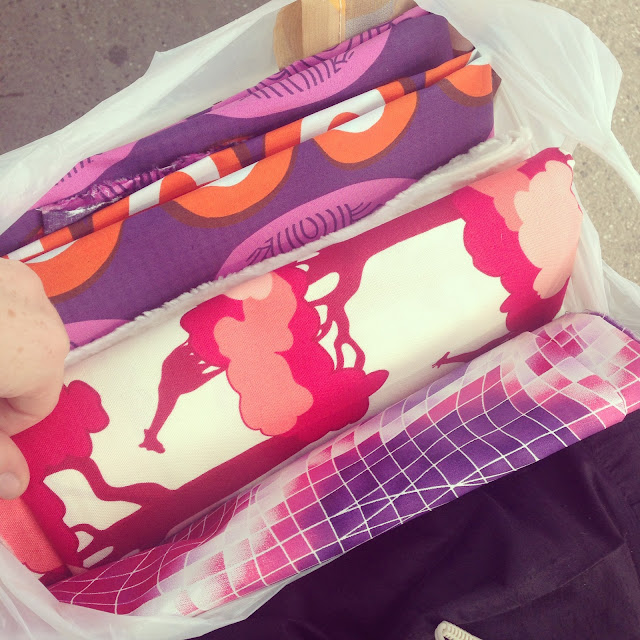 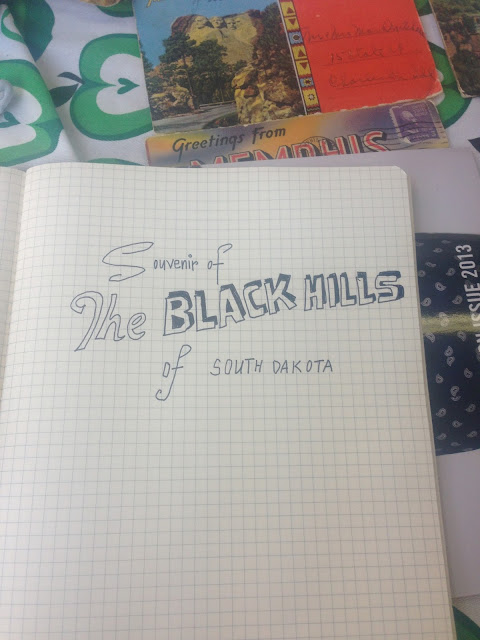