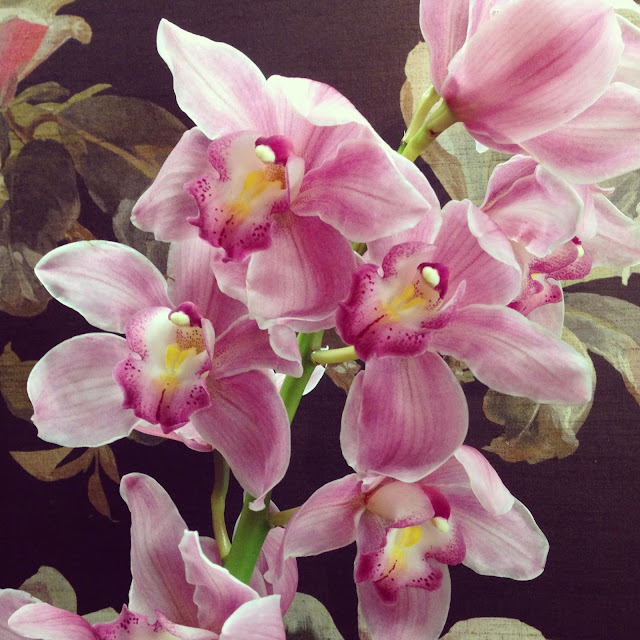 Yesterday was a bad dream bad day. Actually, a worst nightmare bad day. It started when I got stung by a wasp and my foot swelled up to twice its size. Then because I was running around dying from my wasp bite I forgot that I left the door open and my dog ran away to have an adventure. After a whole afternoon of fretting he eventually came trotting back up the driveway and I had about an hour of relief before I got the worst call of my life which went something like "Where are you?" because this big cooperate event that I was doing a public art project at was starting in an hour, and I was at home watching the Simpsons, waiting for Louis to come over practically in my pajamas in ignorant bliss of my absence, convinced this big cooperate event was the night after.

I threw on a dirty dress, plaited my dirty hair and chucked makeup in my bag. Called Louis in tears. Called Mum in tears, she said she'd drive me there. Mums are great when you're a blubbering mess and cannot comprehend HOW you made such a major mistake. Makeup was put on in car, tears disguised badly with concealer and mascara and I was in and out of my studio in 5 seconds, grabbing the stuff I needed trying to explain myself to a slightly stunned Georgie without crying again. I was 15 minutes late and arrived looking relatively together aside from still hobbling because of my wasp bite. I mean what a feat.

I actually had a fantastic night aside from the huge disappointment in myself and embarrassment that I made such a stupid mistake. People say stuff like that happens to everyone but it's never happened to me and I thought I was immune to such mistakes, except in my dreams - because I have always known myself to be organized and reliable and generally in control. Lately though I've stuffed up a few things and it's either that I'm losing my mind or that I'm just struggling to get used to my new life post art school, and, maybe lately I've had a lot on. I have. I have to say though, last night I pulled my shit together as soon as I got there, and did a damn good job. I had fun. Someone bought me pie. Lots of people participated, making collages and drawings with me at the table to eventually put up on the glass panels you see pictures of below. It was a really positive and valuable experience that I'm really glad I was a part of, when I eventually got there.

The event finished at about 10 and I caught a taxi back to Louis' place where I collapsed, was comforted and cooked a lovely dinner. I couldn't have imagined a better way to end a worst nightmare day. We watched 'The Cars that Ate Paris' although towards the end I said I was going to close my eyes just for a minute and it ended up being lots of minutes so I missed the rest, but I got the gist in the morning from Louis over a delicious breakfast at Common Galaxia in Footscray. I then went into the city and bought a diary. I am never ever going to let myself be on the receiving end of one of those "where are you?" phone calls that makes you want to sink into the floor and stay there. Andy Warhol said that "good business is the best art" and I've always agreed with him on lots of levels. If being an artist in the world means I have to use the reminders function in my phone and double/triple check dates and times, juggle meetings and invoices and emails (OH THE CONSTANT EMAILS) then so be it and, if I have to do those things to be an artist, I'll be damn good at it. 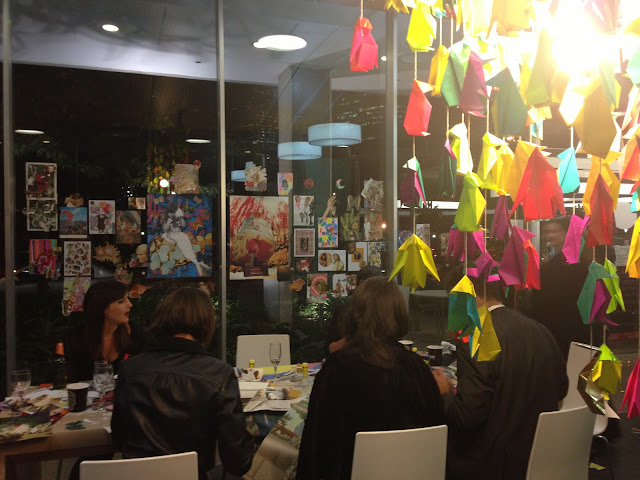 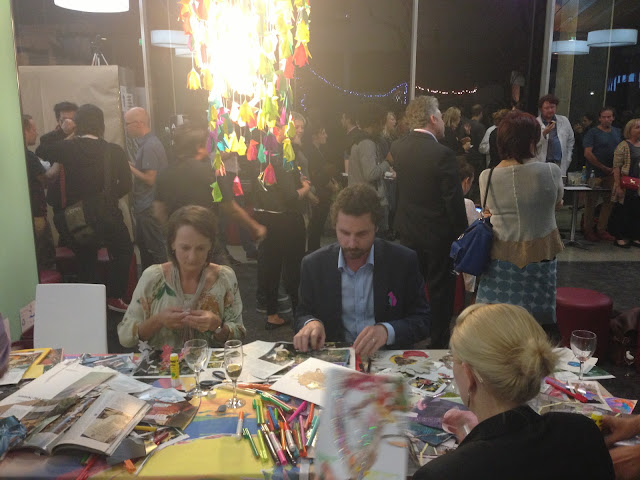 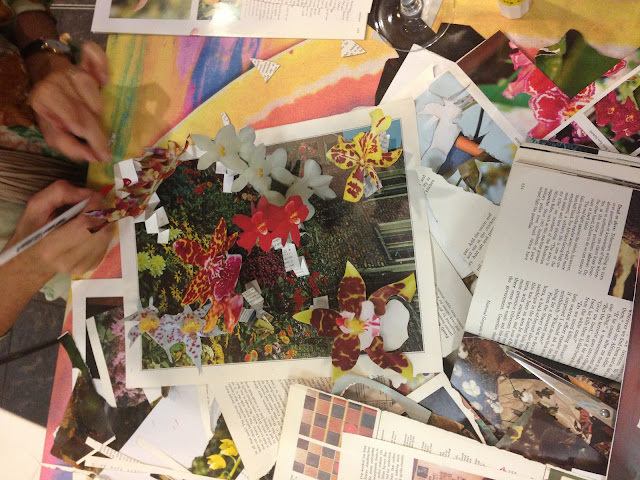 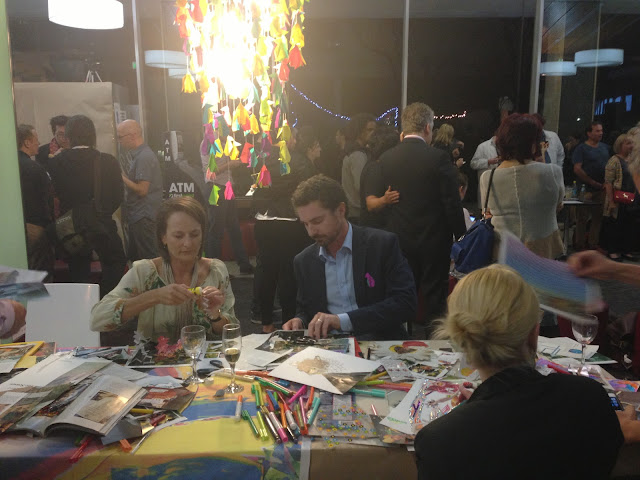 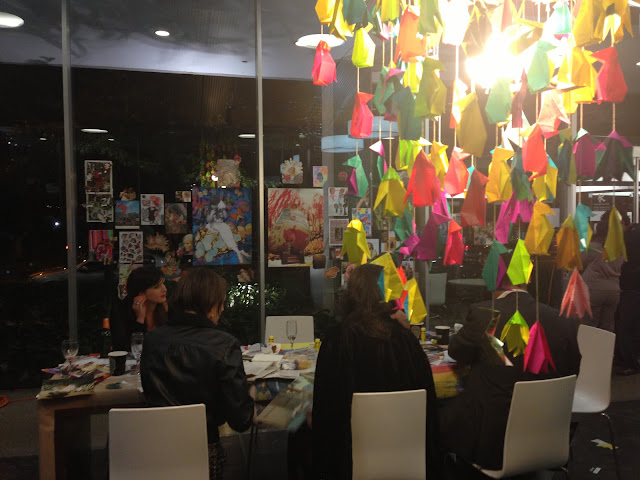 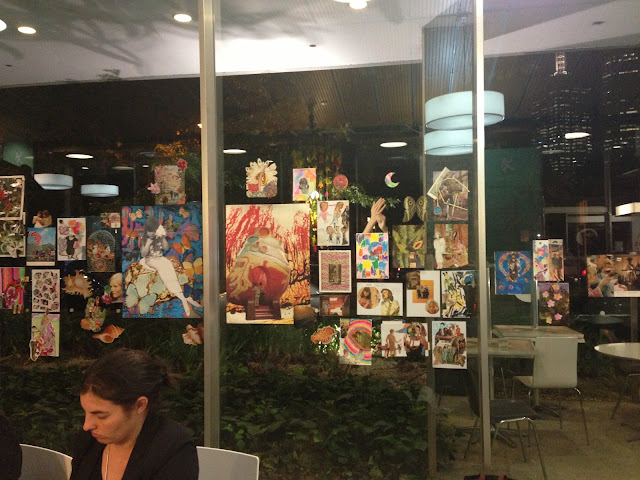 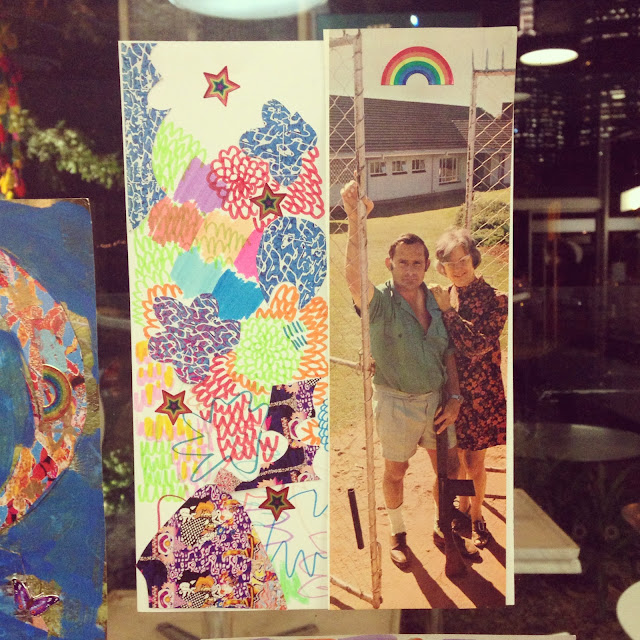 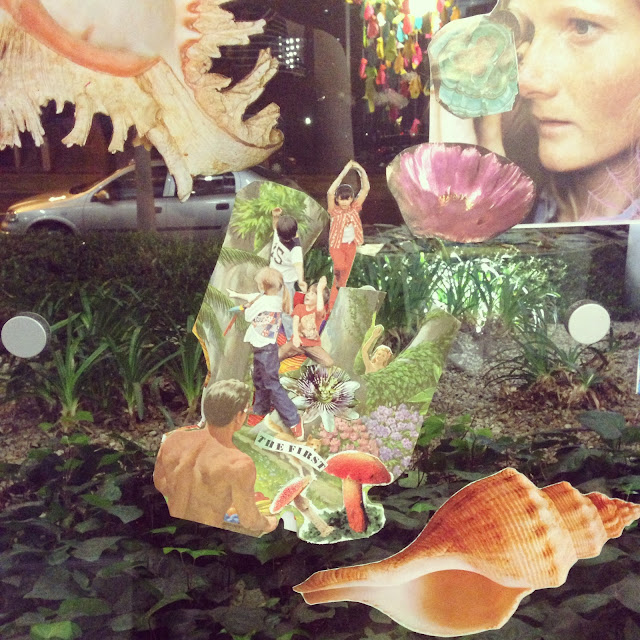