Cause the smell of her perfume echoes in my head still
Cause I see my people trying to drown the sun in weekends of whiskey sours
Cause how many times can you wake up in this comic book and plant flowers? 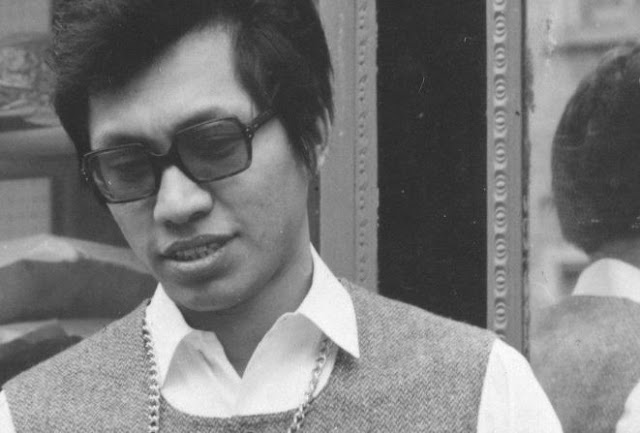 This is kind of like when I discovered Connie Converse but the '70s version. Sixto Diaz Rodriguez or just 'Rodriguez' is a folk musician who recorded two albums in the early '70s to little/no commercial success (that he was aware of). He was actually really influential in South Africa, unbeknown to him, and in Australia where he briefly toured. Anyway you can read about him on Wikipedia or watch this 2012 documentary 'Searching For Sugar Man' about two South African fans of his, who went searching for Rodriguez despite rumors that he was dead. (I haven't seen it yet, but I can't wait!) The point is, his music is jaw dropping, like Neil Young crossed with James Taylor and Bob Dylan and Leonard Cohen and Nick Drake. A combo of all those people I'm telling ya. It's sentimental, poetic.. eh just listen. You're welcome. 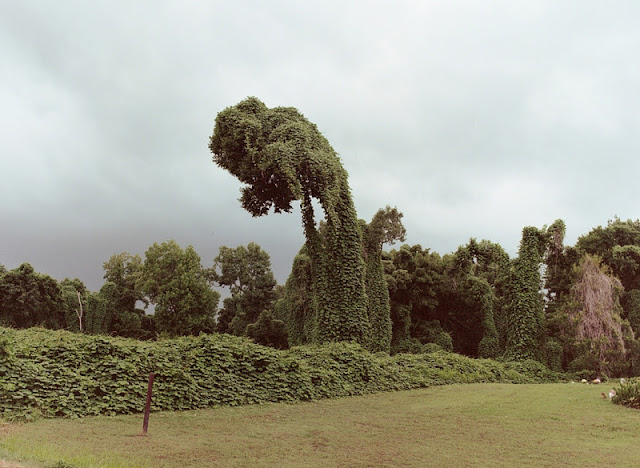 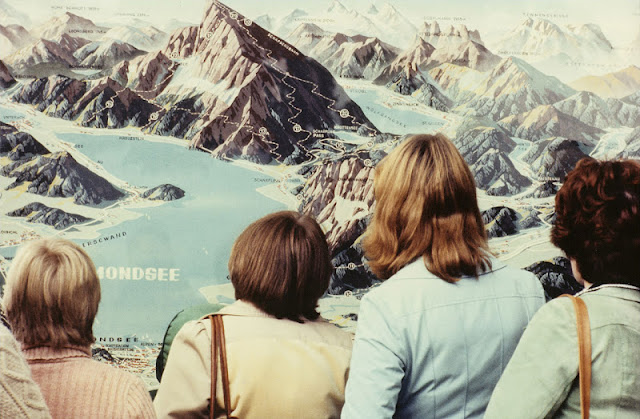 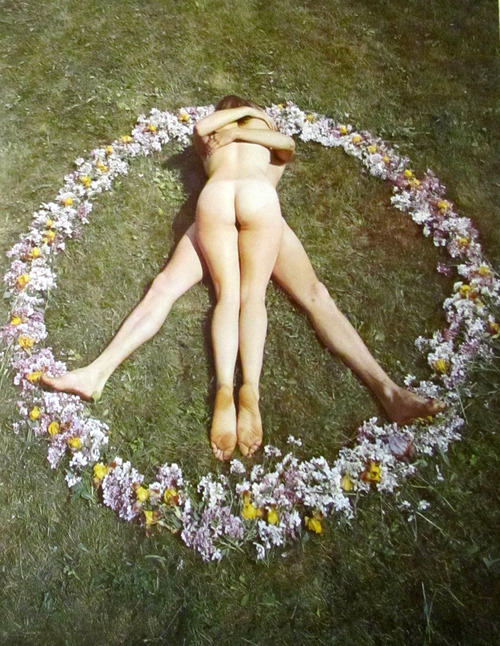 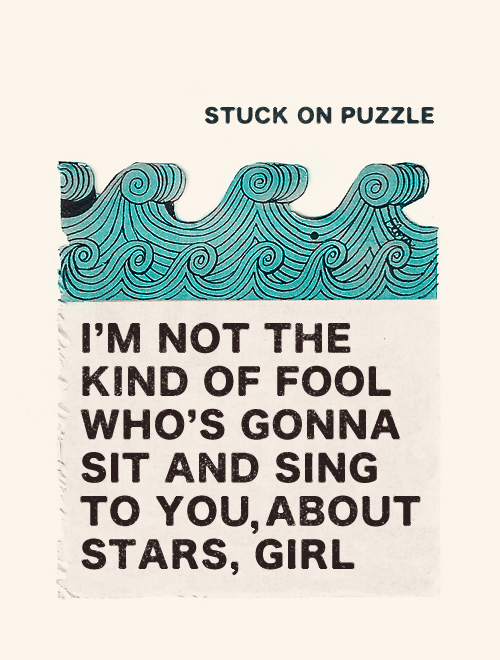 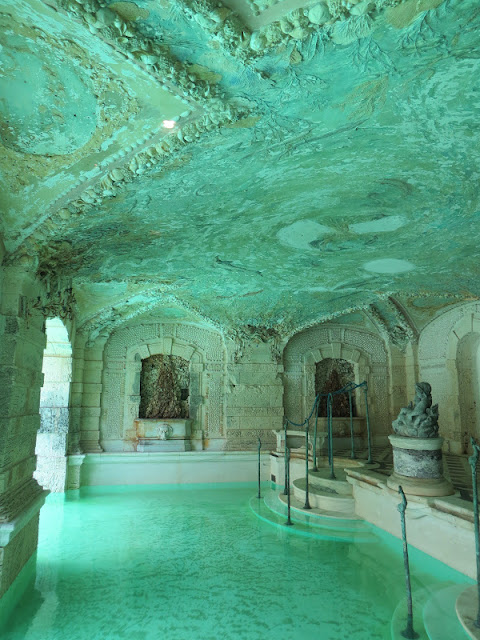 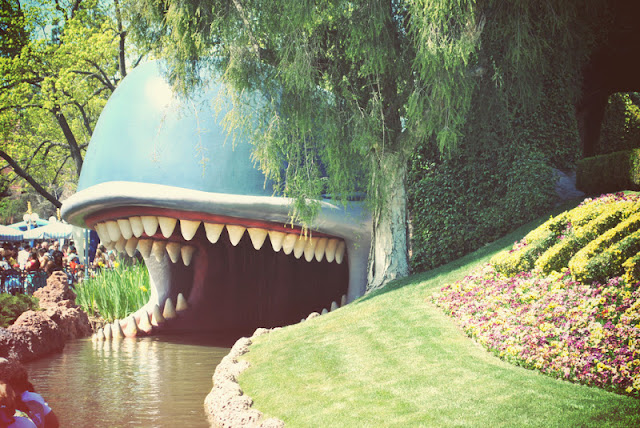 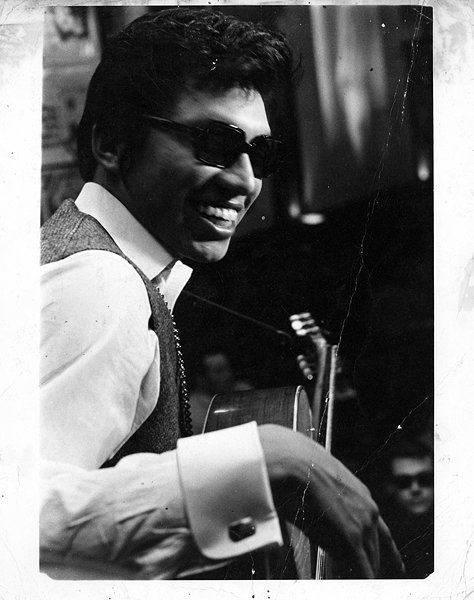