Funny how time slips away

Tomorrow is my first day at my new job at Art Guide and today on ROOKIE is the last of my weekly diary posts! As I heard very late on the radio the other night 'Ain't it funny how time slips away?'. Indeed! So my time as a ROOKIE diarist has come to an end! I can't believe it's been a year already. For each week of a whole year in my life, I have a visual record of it in the form of a collage. I can see the pile from here on my desk. Maybe one day I'll make em into a book and I can treasure it foreva.

Just to confirm, I'm still working with ROOKIE! But now I will have more time to illustrate articles which I think is great. The highlight of my time with ROOKIE so far has been illustrating for the interview with John Waters. My absolute like dream forever would be to illustrate something for an interview with Woody Allen, or MADONNA (who's birthday it is today!) or like Joni or other people I admire that would be vaguely likely to have something to do with ROOKIE.

Anyway my editor wrote this in an email to me, to commemorate this time coming to an end "Think of this as your bat mitzvah -- you're a WOMAN now (ew)."

Now, onto more pressing issues. Last night I watced the Twin Peaks pilot for the first time ever, I'd never seen it. I really enjoyed it, but I was pretty freaked out! I have a embarrassingly low tolerance for scary stuff because Mum never even let us watch Jurassic Park or when Itchy and Scratchy came on the Simpsons, because it was too violent. But Twin Peaks, so spooky but I love how every character is shrouded in this sort of suspicion that you can't yet tell if it's relevant or not and I love how well the 'small town' is portrayed with it also being very incestuous or something... and I wanna keep watching cos I wanna know who killed Laura Palmer and wrapped her in plastic! (Don't spoil it for me)!

Louis found the below picture online and showed it to me because it is literally my 1940s soul sister, like I saw the photo and thought it was me but couldn't remember when I was in the arms of a hatted stranger in the 40s. Seriously sort of freaked out, again. Like that is literally me. The picture is by Stanley Kubrick and I think it's called 'Couple on the subway' or something, it's from 1946. Oh sigh! I wish it were me! 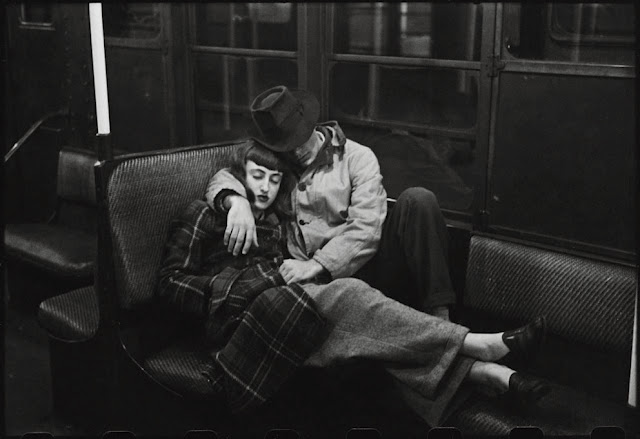 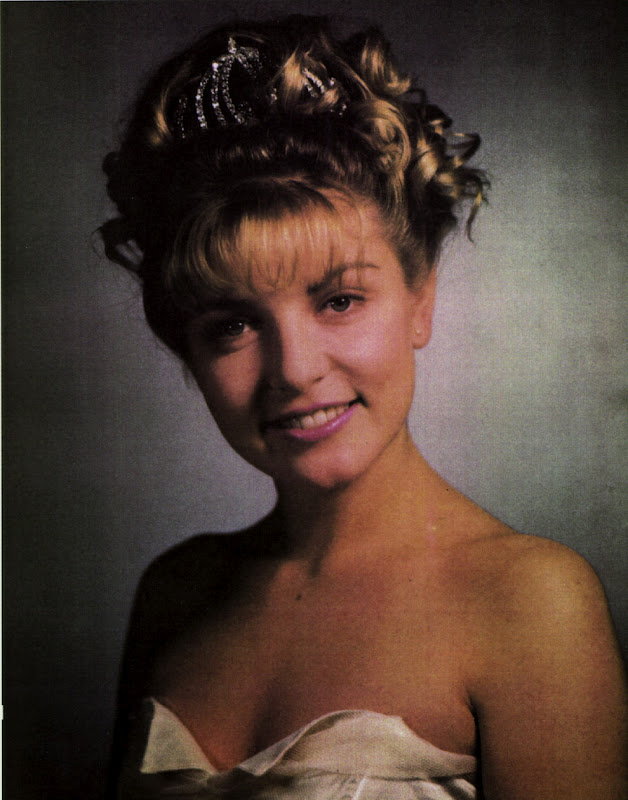 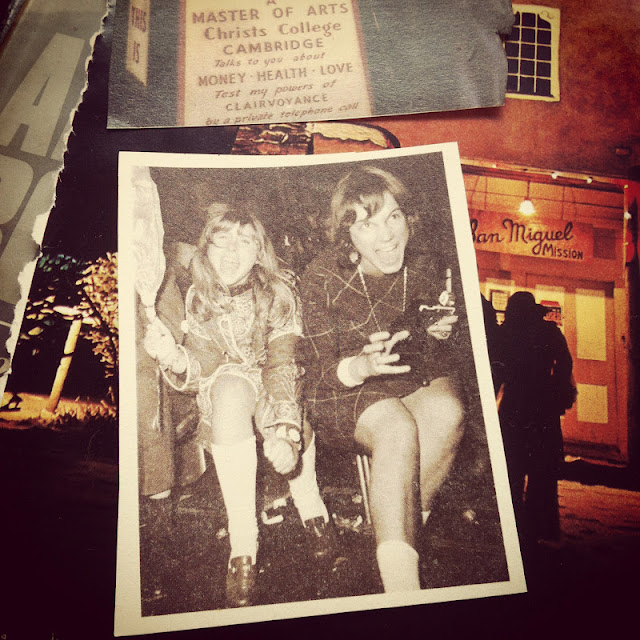 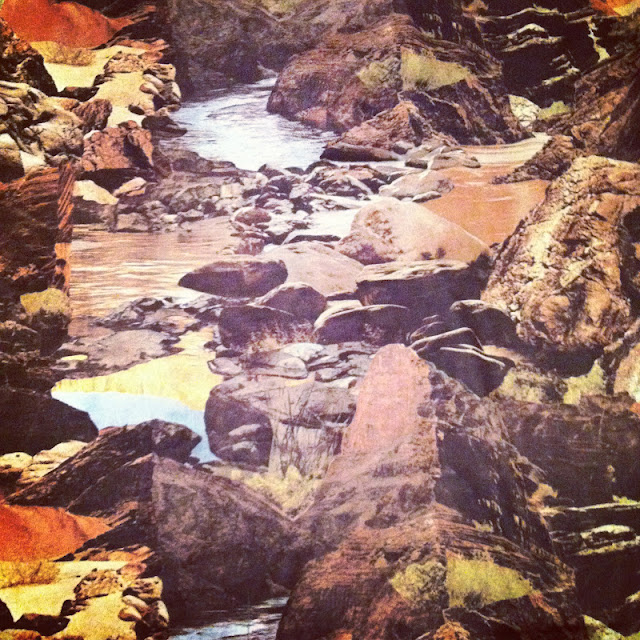 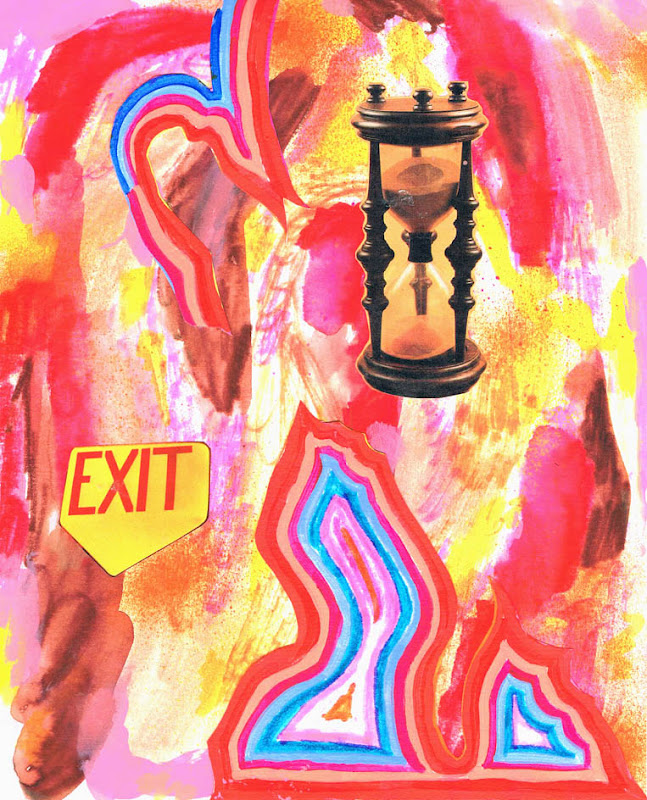