Always feeling half right and half safe

Here are some pictures that I like right now. I'm thinking heaps about coral, like coral from the sea. I don't know why. I'm also thinking about how wonderful some people in my life are and sometimes I like to think what will be written about in our hypothetical 'when we're famous' biographies, about the stupid things we would do and how we felt about each other and what pictures we had pasted up on our walls you know?

Today I had a revelation that was something along the lines of "GET OUT OF FANTASY WORLD" where I have been ever since I got back from the States. It's so bad, but I have literally not done any work on my thesis since then... I just haven't cared about it. Today though I sort of remembered that I do care about it, and doing it in like one night probably wouldn't be the most pleasant experience of my life and will be written about as such in my hypothetical biography. Gotta get to work and knuckle down and such. I reiterate again I am actually really excited about being out of Uni next year. I'm slowly lining some stuff up that makes me feel less anxious about not having a regimented Uni schedule, not that VCA has ever been particularly regimented I may say. Anyway, images, below. I think life is good at the moment, but I'm sort of half sure or something. Ah to be young! 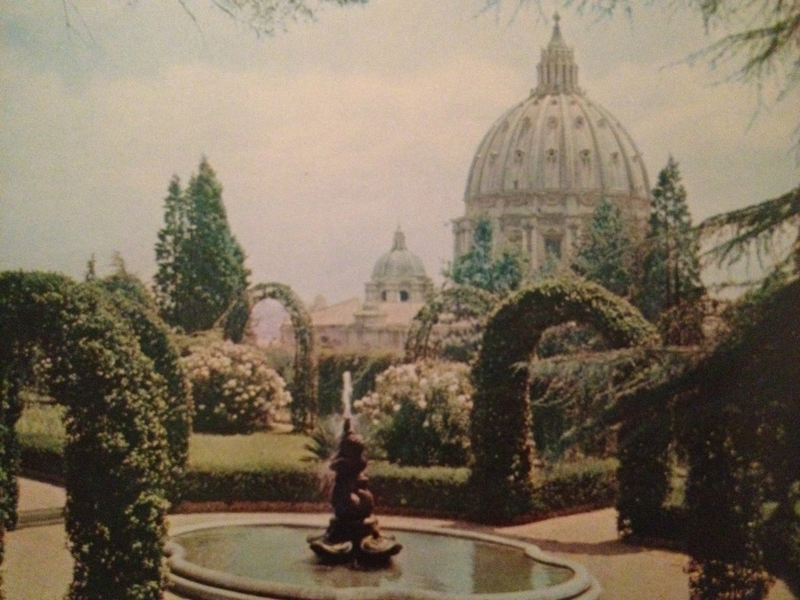 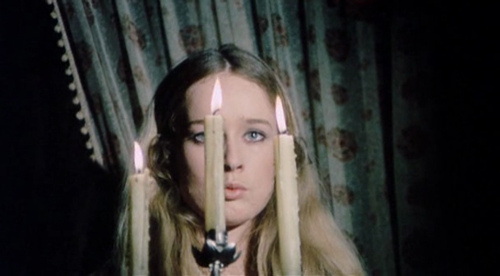 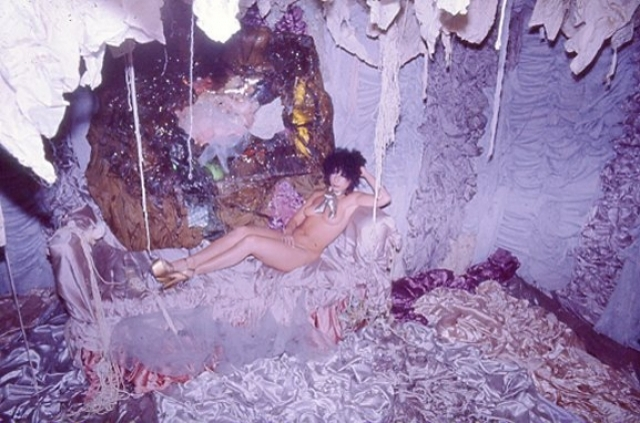 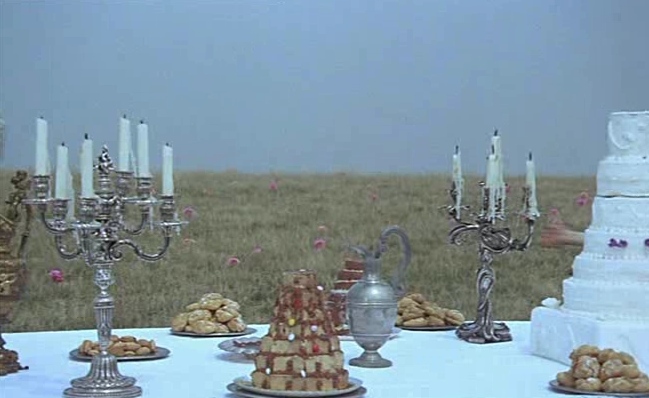 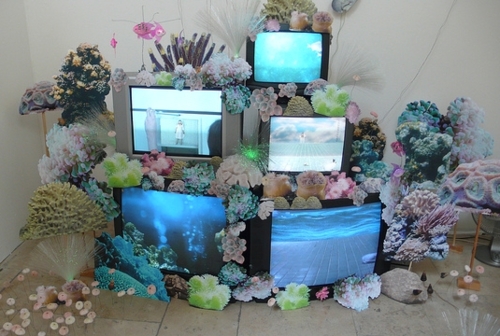 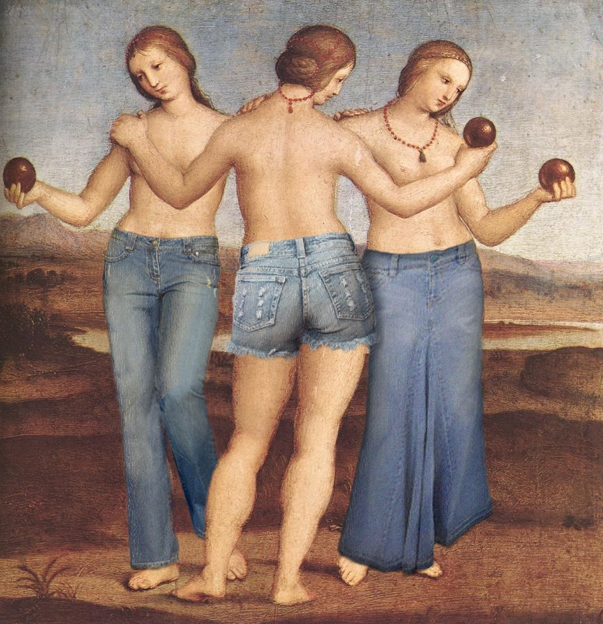 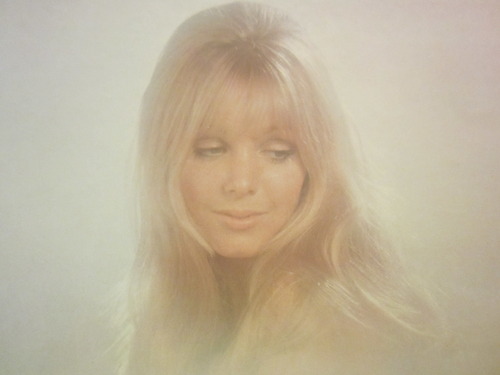 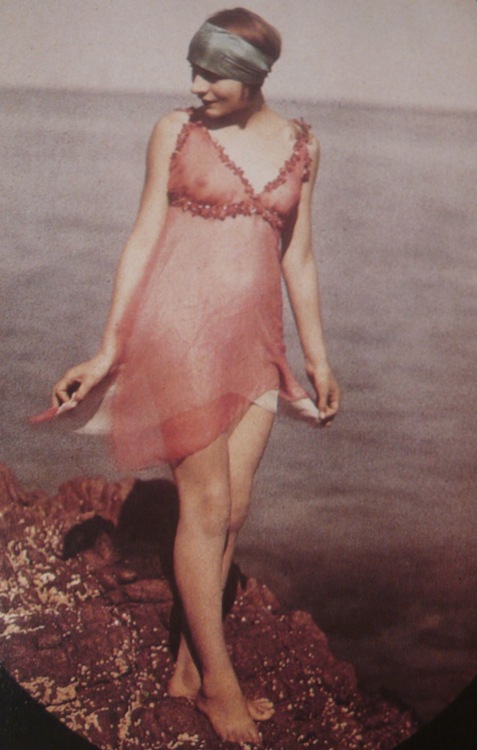 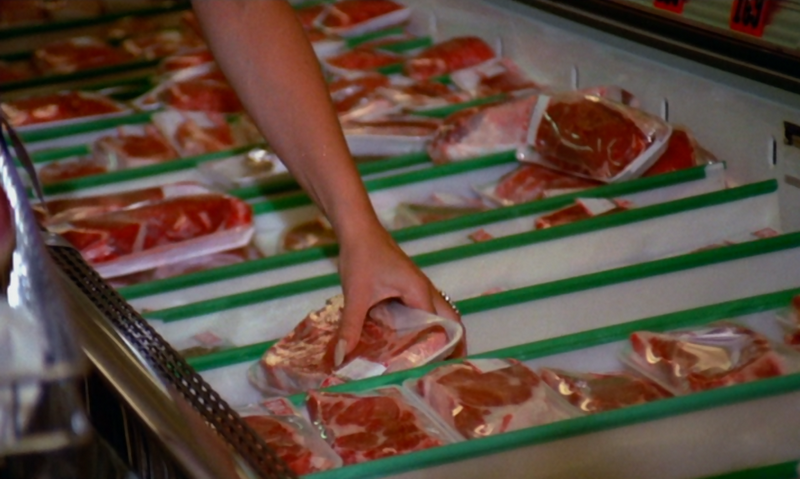 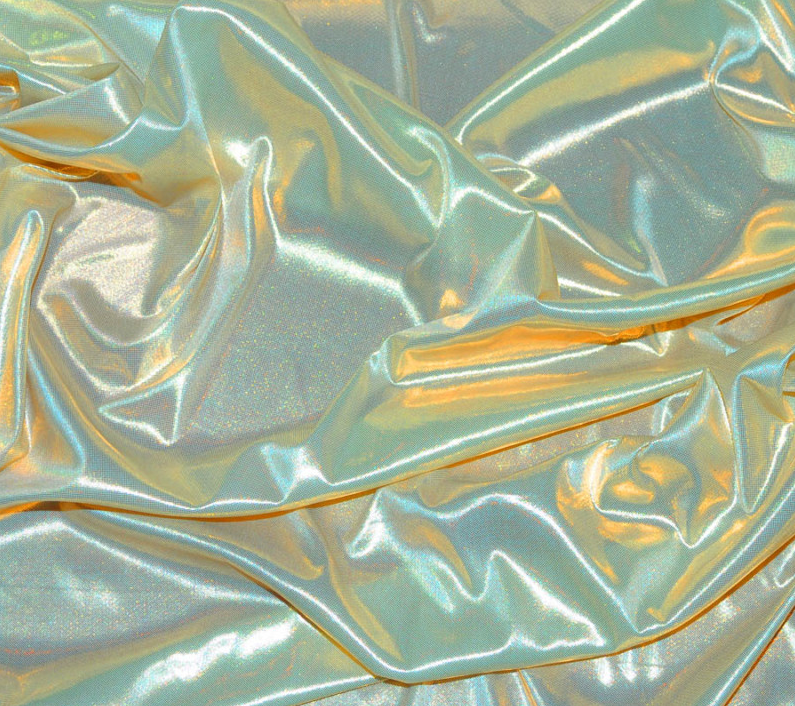 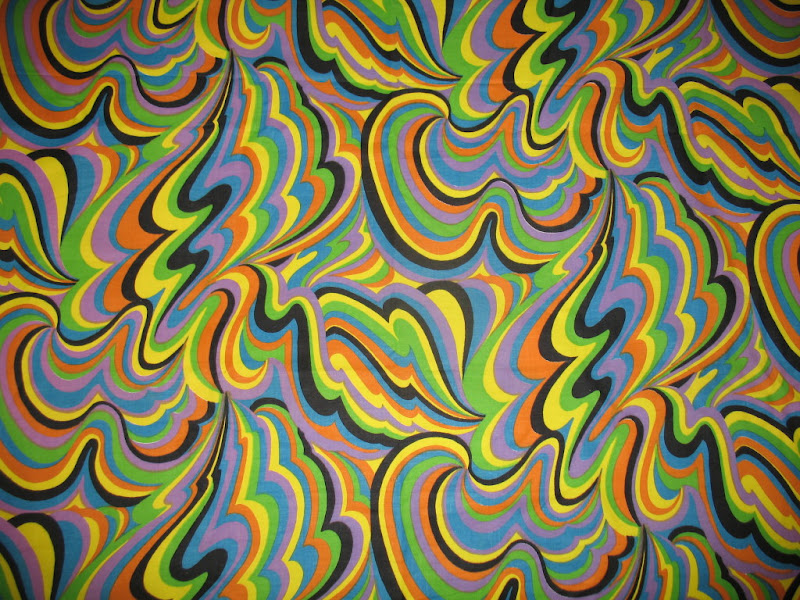 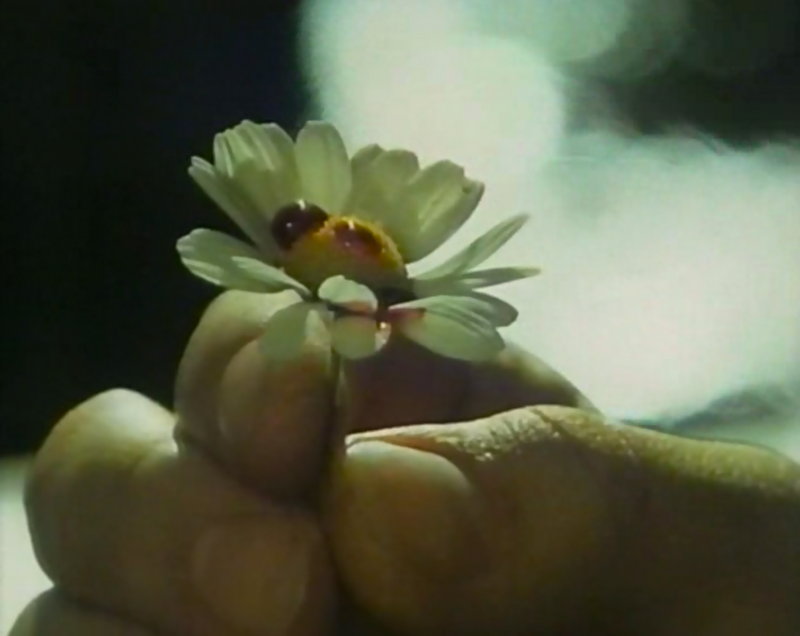 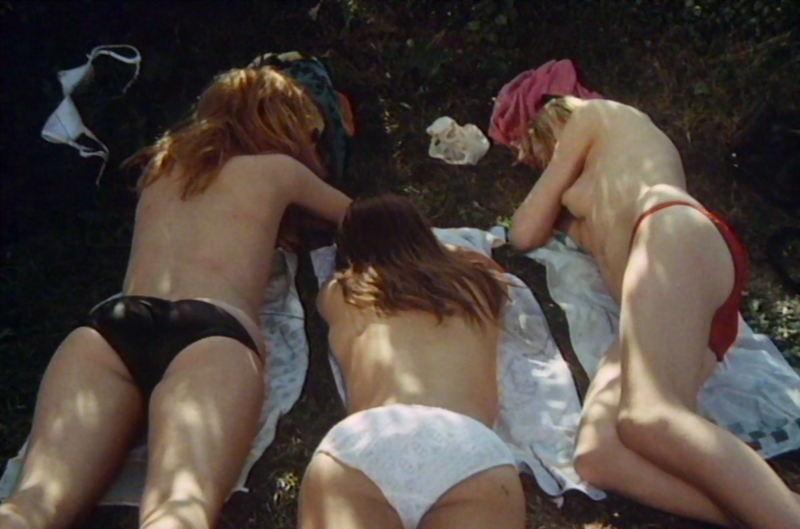 (Some of these images via these Tumblrs: http://openfacedmako.tumblr.com/ and http://lippedlove.tumblr.com/)

Meantime, in the real world...