Where you've been don't bother me, or bring me down in sorrow

Maybe it's the weather or something like that, but Daddy you been on my mind 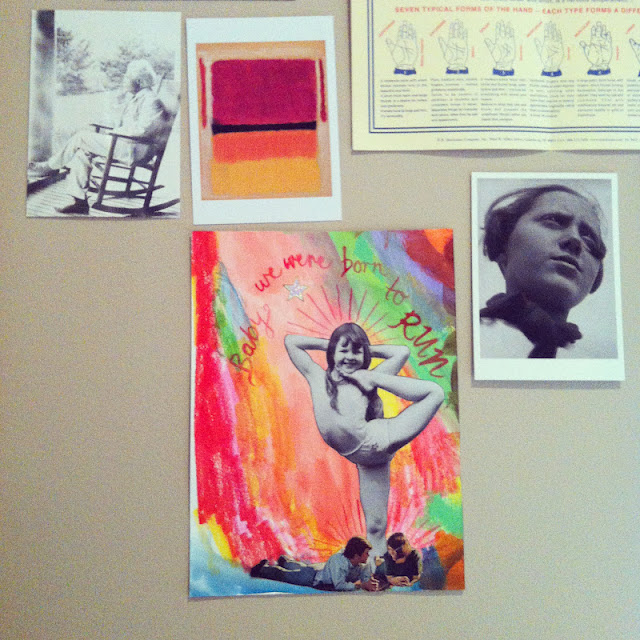 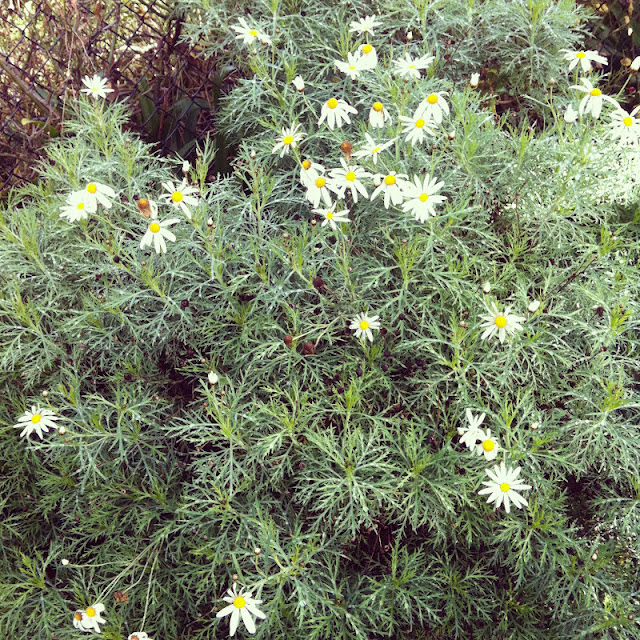 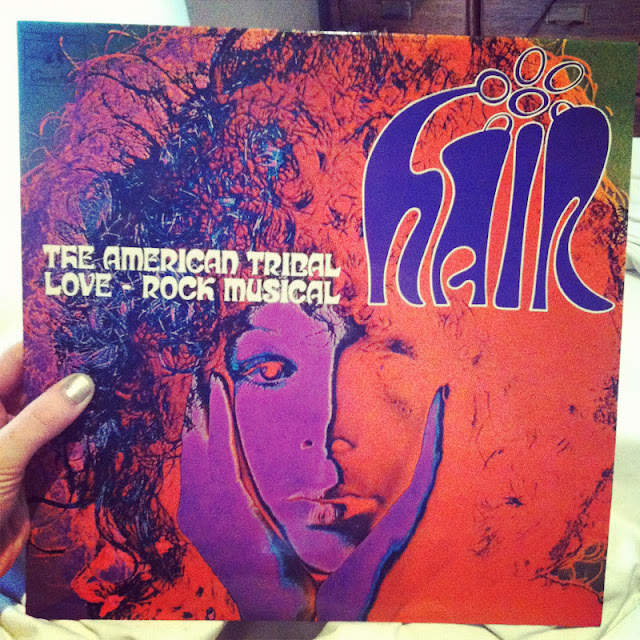 Too lazy for the studios today, I stayed home internally deliberating a bunch of stuff and then I went to Savers. Tonight everyone will be out so it's *HOME ALONE* like the movie, and I hope that robbers don't try to get in my house because I will be really bad at keeping them out. I was gonna see if people wanted to come over but then I was like whatever, stuff that, I'm an independent woman and stuff. So I'm gonna watch TV and go on the internet and pet my dog.


I have a show coming up at a space called DUDSPACE at Kings ARI in Melbourne. I'm actually really excited, it is totally at the right time in my life for a show, like just getting back from a trip and stuff and the space isn't too big (TINY) so it won't be hard to fill, and it is perfect for what I wanna do, and I'm calling the show 'Not In Kansas Anymore' so it will hopefully be like that moment when Dorothy steps out from the sepia world into the colour one of munchkin land. I will give you more details about this mad cap farce when they are available e.g when I have made the work and stuff. The opening will be on the 27th of July though so like put it in your date books yall! Other than thinkin about this I think I want to write poems tonight too instead of doing my tax.


Nothing else of interest to report other than the general ANGST, and that again I'm TOTALLY OBSESSED with Joan Baez and physically cannot get those haunting Daddy you been on my mind lyrics outta my head! They are perfection. I mean Bobby wrote the song but I dunno, Joan singing it has so much more reverence for me. Maybe it's the girl power. 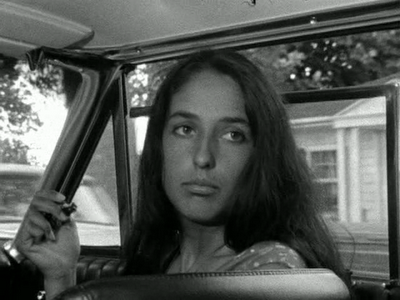 I'd just be curious to know if you can see yourself as clear, as someone who's had you on her mind.