Since I've been loving you.

I remember the first time that I experienced a Led Zeppelin song, properly. That is, I really HEARD it rather than just hearing it. I was 16 and I had some friends over at my house for something that was supposed to be a party but really there would have been only just 20 of us and it was decidedly lame but I suppose at the time I was convinced it was some reincarnation of the coolest party to ever have happened.

The whole secret premise of this gathering was so I could invite these two particular boys over who I thought were really cool at the time because they liked all the same music that I did and they actually knew who Joni Mitchell was and it was even rumored that they played instruments (probably the only song in their repertoire was 'Smoke on the Water') I was infatuated with them. One of them had parents who had this record collection that filled an entire dimly lit, kind of seventies tinged room. I hung out in there once, on musty purple cushions. It was the coolest thing I'd ever experienced in my all girl, Catholic High School days. These guys GOT IT.

I had my little lime green 'Ipod Mini' connected to the speakers in my bedroom. I had lit precarious candles all around and was taking photographs with my polaroid camera which was cool at the time, and made me a hit with my friends briefly. I was wearing an Edie Sedgwick inspired outfit that was totally wild, with ripped black stockings and a blue and white striped jumpsuit. Nobody got the reference. One of the boys pressed the little right facing triangle on 'Since I've Been Loving You' (The only Led Zeppelin song I  had) and turned it up obscenely loudly. My high school friends scattered.

I shot this boy with my camera, standing in front of a shelf of waxy, dripping candles. "...'Cause I love you, baby, How Iloveyou, darling, How I love you, baby, HowIloveyou, girl, littlegirl." His hair jolted at the movement of his head to "I'm about to looo-oose, my worried mind" And, at that moment, I got it. I ran and jumped on my bed and then lay in this never before experienced ecstasy "Said I've been crying, my tears they fell like rain, don't you hear, don't you hear them falling..." It was a whole new world. We opened all the windows and stuck our heads awkwardly out to look at the bowl of stars. "Baby, since I've been loving you, I'm about to lose, I'm about lose to my worried mind" 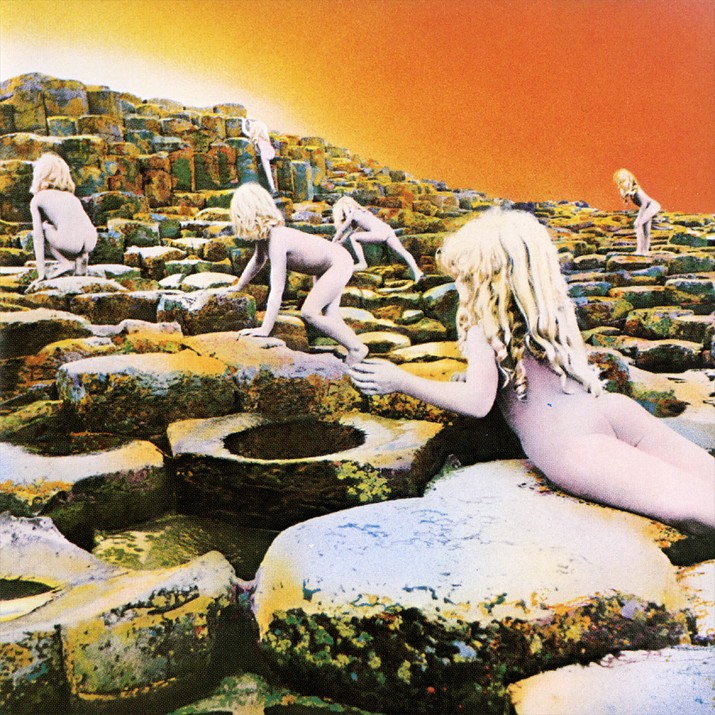