Last night was the opening of the show I blogged about below. I got home not long ago, after having a sleepover at my friends place. I sold a work last night, which was great because that kind of doesn't happen that regularly when you're me and not Pablo Picasso (I mean he's dead and he's still selling work you know). The buyer came early to the show, before it even opened, and was like "I MUST HAVE THIS NOW!" Well I'm not sure if she actually said that. But she did come early. How great. Anyway below is a picture of the work that I sold. I framed it in this frame that I painted on that I don't have a photo of yet but will soon, how fascinating.

I had a good time last night. But, it was tinged with a tragedy that I won't trivialize by talking about on here. I rescue remedied the situation with some Leonard Cohen and Simon & G.Funk on the way home which helped to some degree. I was talking with a friend this morning at breakfast about Leonard Cohen (both of us big fans) and were talking about how we don't find Leonard Cohen 'depressing' as others may, his music is more a divine realisation or something... often a little nihilistic, which doesn't have to be depressing - it can be refreshing, in a sense, with that honesty, and I think with THAT, comes WISDOM. I mean its sort of like going to a funeral and walking outta there alive...

Very early this morning with another's hand on my stomach I exhaled, again and again it will be okay, or rather "Tonight will be fine". I had fate for breakfast. (See below)
"SAIL ON SILVER GIRL" 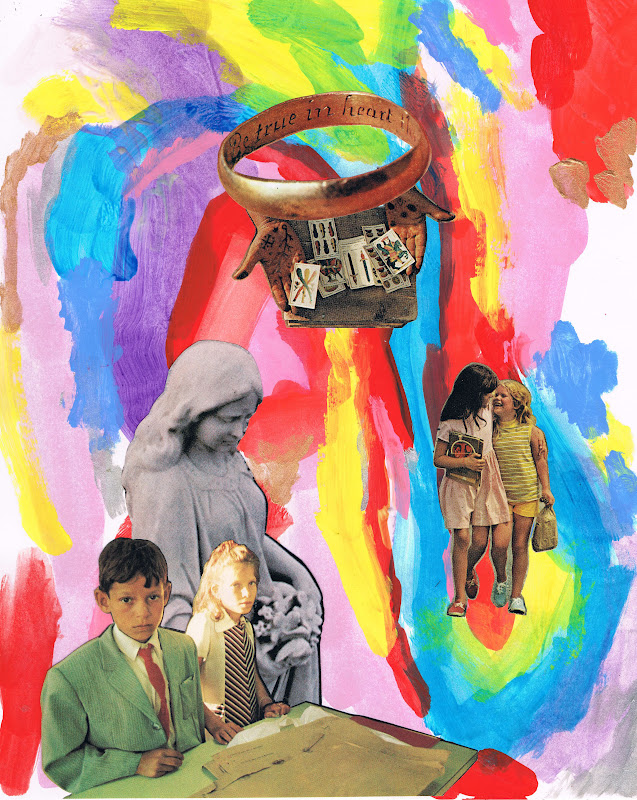 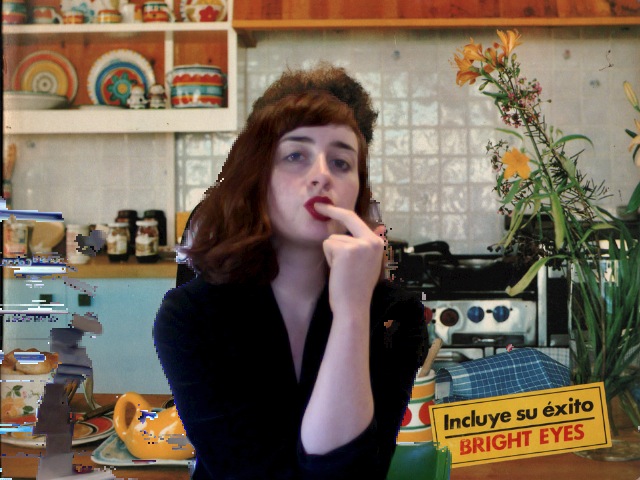 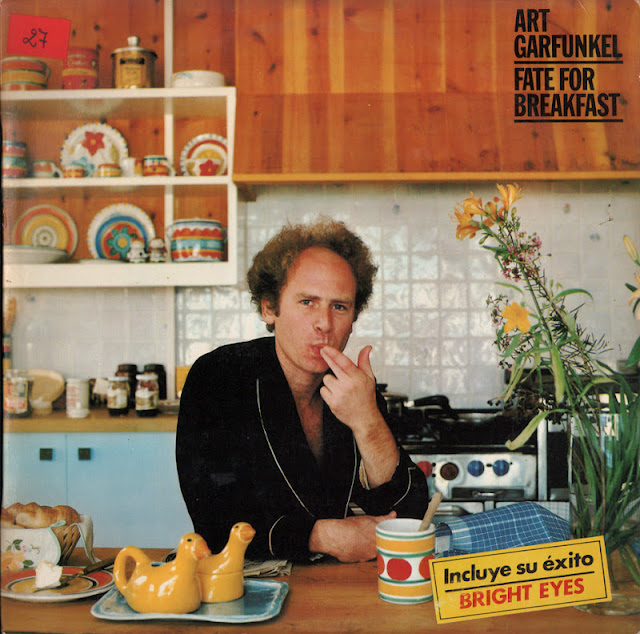