I haven't done my taxes for three years, so my face right now is identical to a crying emoticon because the time has come where I actually have to do them or I'm like going to go to jail or something which totally would not be good. I am SO BAD with paperwork stuff, but do you blame me for preferring to flip through National Geographics and watch Willy Wonka and the Chocolate Factory a thousand times rather than pilfer through paperwork and numbers and letters with letterheads and the Australian Taxation Offices Logo and big red print that says URGENT?

I CAN'T BEAR IT. I would prefer to do so many other terrible activities rather than this. My friend Louis has this thing where he says "It's the worst" but in a kind of exaggerated New York accent like "It's the weorst" If that makes any sense. Like something out of a bugs bunny cartoon. Anyway that's what this is. The weorst. So in the spirit of avoiding these things that are the weorst here's a pretty picture of an autumn rainbow that I drew. 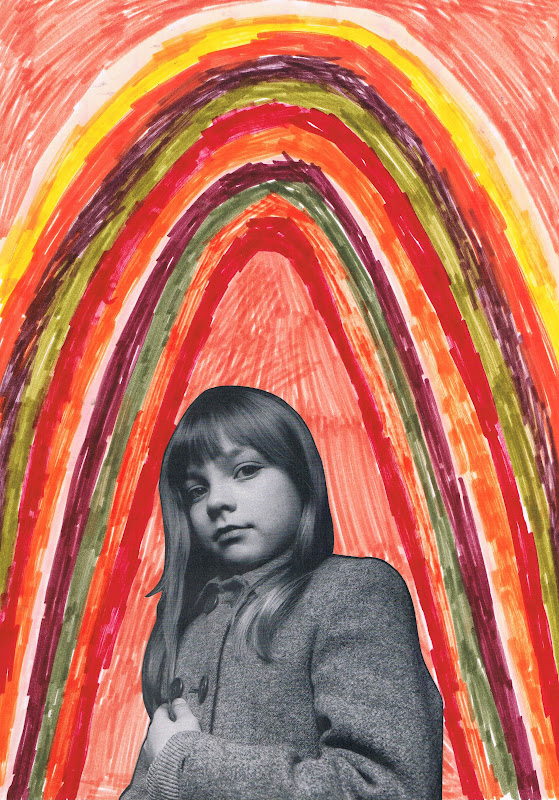