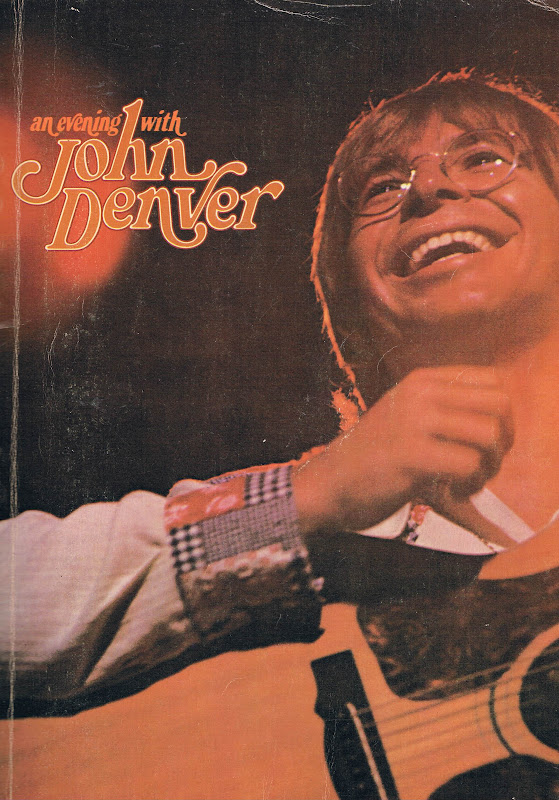 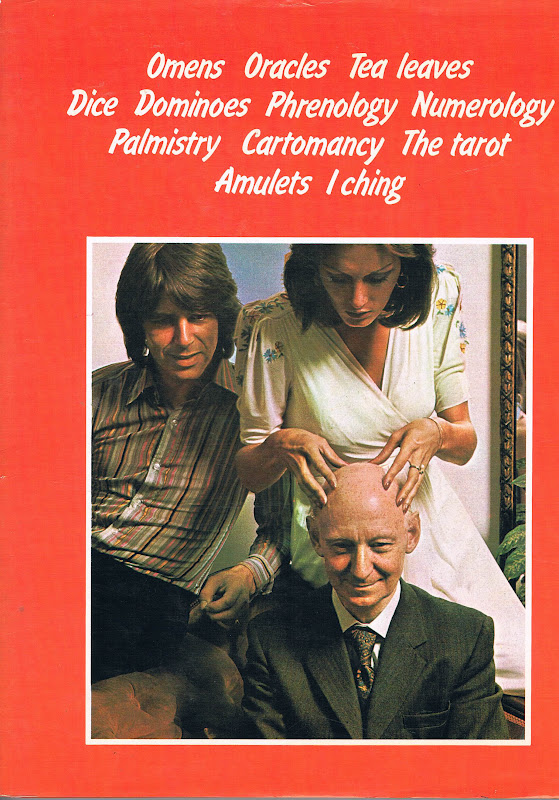 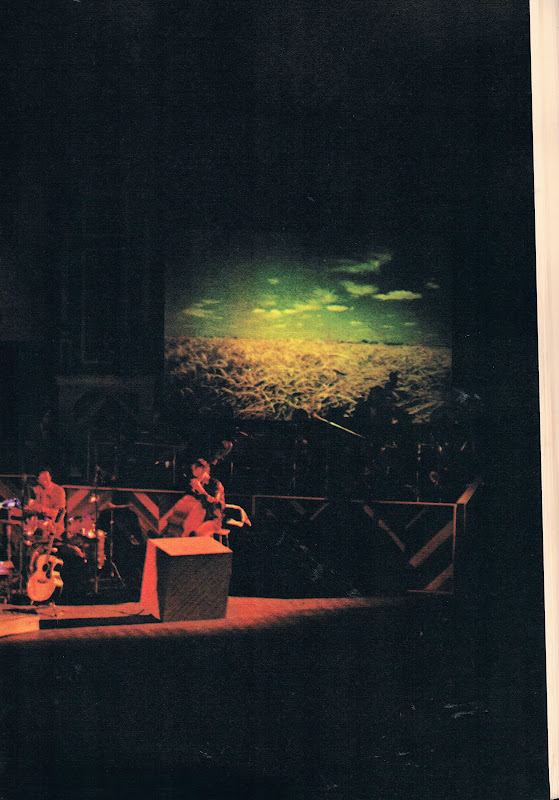 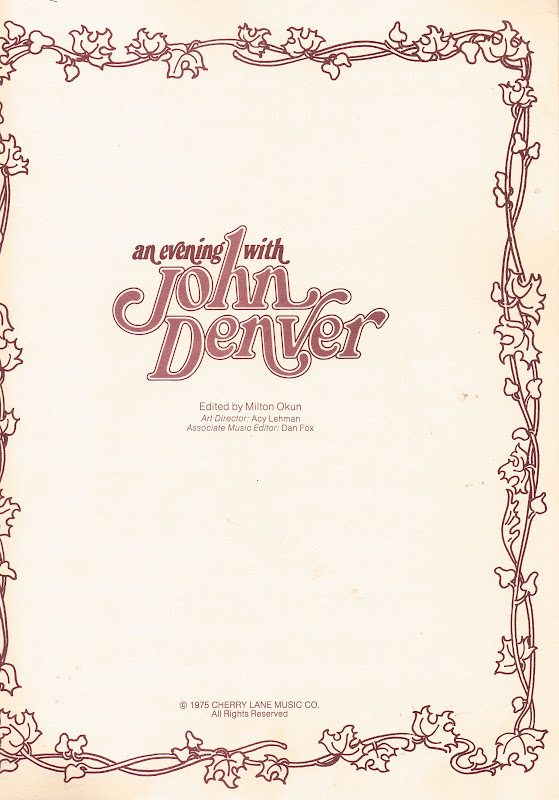 I'm happy because I got some really good books today. It's really weird because that fortune telling book I found a picture of on the internet ages ago, and posted it here, and then today I found THE REAL THING which contrary to popular belief if infinitely better than a 334 x 454 pixel image on Google images. The John Denver book is so good. It's just music scores or whatever you're meant to call them. Maybe will bribe my sister into playing them.
I've spent this Saturday night at home because it was my not so little anymore sister's 16th birthday party which succeeded in making me feel even more old and jaded. Oh, to be young. I remember being 16 and going to 16th parties and actually feeling satisfied by them or something, when it was enough to have a window of time between 7pm and 12am without parents, with a bit of music and some party pies. Unfortunately my expectations now are a little higher.
You could probably tell from this week's Rookie diary post that I'm feeling a little stressed! I think this is because I'm getting used to a new routine. This year will involve a lot of balancing, I think and part of me hopes. As much as I complain and occasionally burst into tears of frustration and catch cabs places I really could walk I think I benefit from being busy, and occasionally even really stressed.

Out of the window I can hear some boy from my sister's 16th party which is now winding down depressingly and he's on the phone to his Mum who seems to be refusing to pick him up. I'll probably bump into him out the front of the bathroom in the morning. The rest of the kids left here are watching the Simpsons downstairs and saying stuff like "I can't believe..." and the sound of their voices trail off. This is kind of relaxing and I think in my 21 year old world it's finally time for me to go to sleep. 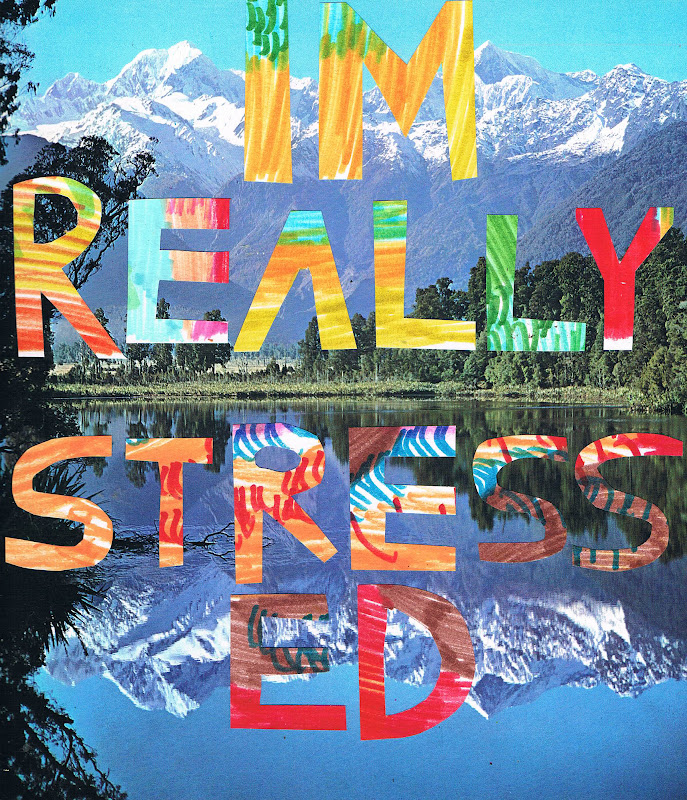