My current obsession is with The Skyhooks. The Skyhooks were an amazing Australian band from the 1970s. My Mum was a big fan and I have her vinyl of their album 'Ego Is Not A Dirty Word' standing up on my desk looking at me. It even has her name in cursive writing on the front and the back, just incase her sister forgot it was hers. I think one of the main reasons why I like the Skyhooks apart from their music being really great and apart from them being from the 70s is that they were formed in Melbourne, so it is a really tangible remnant of the 1970s that I can feel really nostalgic for even though I wasn't alive then. What I mean is that their songs are called stuff like 'Carlton (Lygon Street Limbo)' and 'Toorak Cowboy' and 'Balwyn Calling'. I love that these places are hang outs of my friends and I (Well, not Toorak or Balwyn, but Lygon Street and Carlton definitely) and the songs are more real rather than a narrative fantasy. Its like the band could have been formed by my friends if it happened to be 1973 which is why I feel a great affection towards them.

I feel like there is a reluctance to acknowledge your roots if you come from Australia. People would prefer to be associated with the romance of New York of whatever. Songs about the streets of Melbourne or Sydney (Let alone about the SUBURBS of Melbourne or Sydney or wherever) are hard to come across and in fact I think these are the only ones I know. It is so important to give a nod to where you came from, occasionally and where appropriate. It solidifies the context of your practice and existence (obviously). I don't really know where I'm coming from or going to with this so I'm just going to launch into these anecdotes. My Mum's friend had a tattoo of Shirley Strachan (From the Skyhooks) in the 70s because she was totally obsessed with him. She later had it laser removed and that's the end of that. I remember when he died in that helicopter crash and it was really sad. Also, one time, I went to this basketball game to watch a friend play and Red Symons was there watching the same game, and I was like "IT'S THE GUY FROM THE SKYHOOKS, WOAH OMG" and my friend was like "IT'S THE GUY FROM HEY HEY IT'S SATURDAY". Also, my other favourite Australian band is Daddy Cool - my Dad designed Ross Wilson's garden a while ago which was pretty "cool" (pun, bad pun)... Come back again, I'm just craaazy bout' chu bayybe... 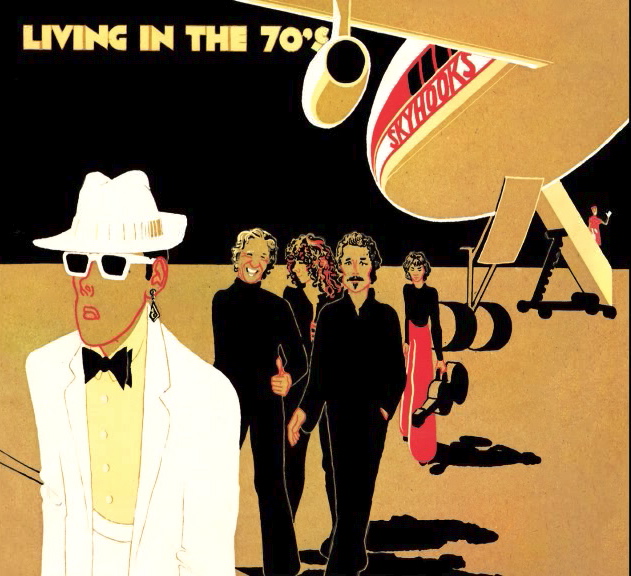 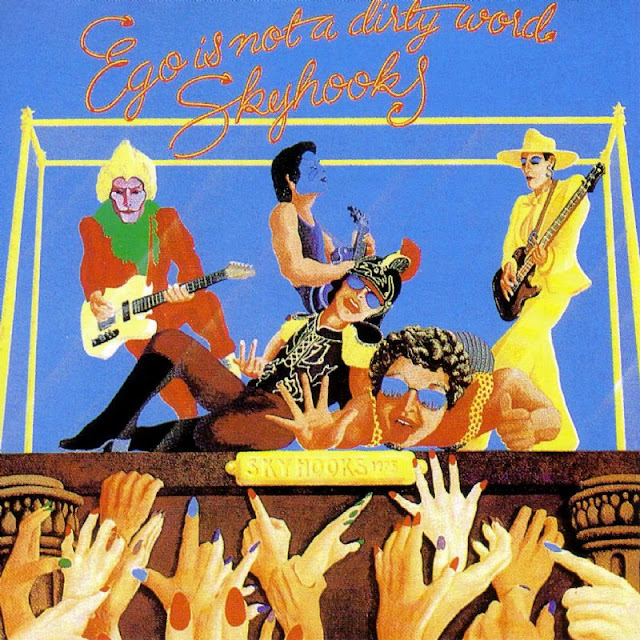