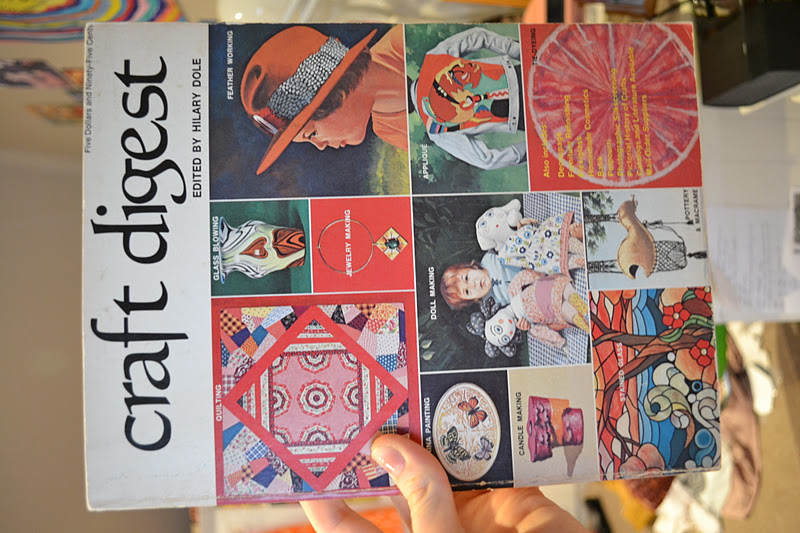 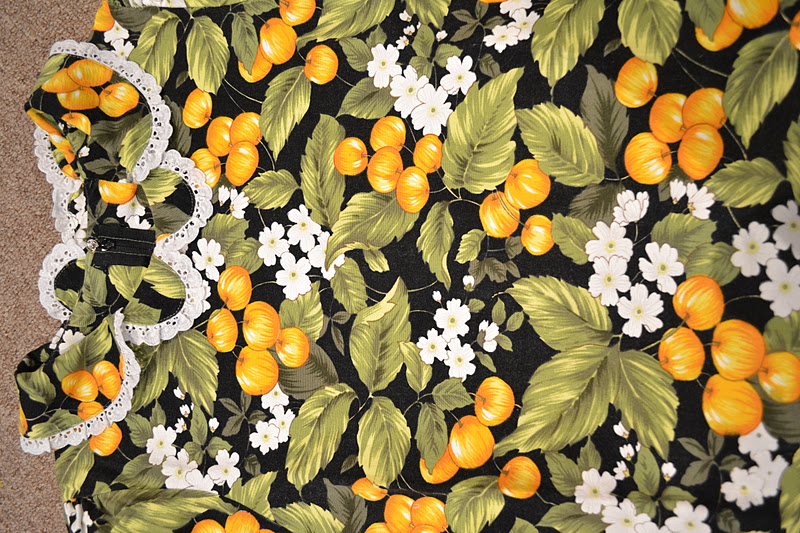 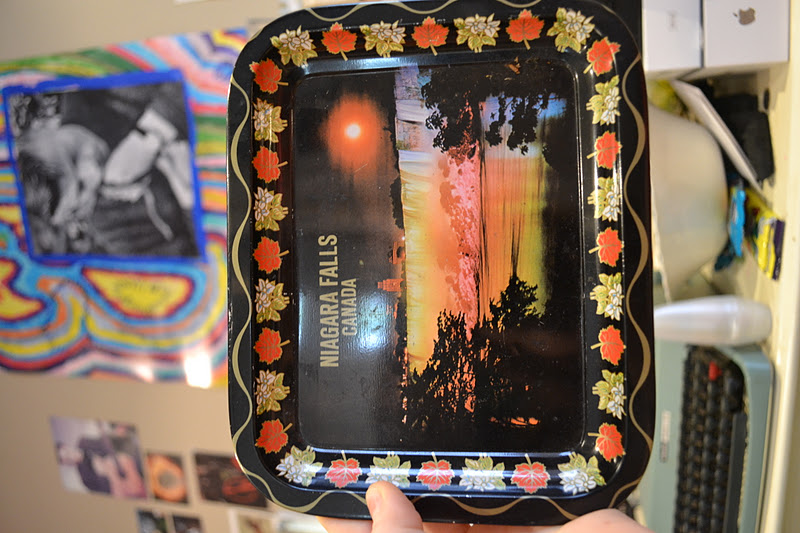 These are some things I picked up at Savers today. I used to be a real Savers fiend and actually come to think of it, I still am, I just don't have as much room to put stuff anymore. 'Craft Digest' is the latest edition to my 70s Handicraft book collection and it's a real good one, it even has a section dedicated to home made cosmetics. It is as scary, if not scarier - than it sounds. Then I found that amazing citrus top to add to my citrus clothes collection (Now with two items of clothes), and this amazing Niagara falls souvenir ash tray to add to my ash tray collection. Ash trays are something really easy to collect because I find they really easily get overlooked in Op Shops and stuff so they're always cheap and not many people go out of their way to find them. I don't even smoke so they serve for me as keepers for little trinkets and just nice things to clutter my surfaces with.
In this short blogging hiatus I awarded myself I've been listening to lots of Ray Charles, Stevie Wonder and Aretha Franklin on my new Ipod dock thing that I got for Christmas which looks pretty out of place next to my 1970s clock radio, lava lamp and Niagara falls trinket holder. This phase began when the movie 'Ray' was on channel 10 late at night on Christmas Eve. I was desperate for a Christmas movie but maybe they're not trendy or something so instead I had to watch Ray do his thang. The movie was okay but I turned it off half way and delved into full blown research about Ray Charles on the internet which was more satisfying than the movie and got really excited and fascinated thus the obsession began. It's all soul in my room at the moment which is probably why I don't feel like leaving. "I choose to sing the blues"