While this remains a little morbid - I have been thinking a lot about the idea of a legacy, that is - what you leave after your physical presence dissolves, literally or metaphorically. It started after a correspondent very dear to me sent me this link, to Leonard Cohen's recent Prince Of Asturias speech. Please watch it below and then read on!

In a way Leonard Cohen describes his work as the legacy of the tragic Spanish guitar player. Cohen acknowledges that so much prospered out of the cataclysm of his death. Cohen embodies his legacy and what makes this particular story so haunting is that it appears the guitar player was aware of this exchange between him and Cohen, a passing on. Cohen says: "Poetry comes from a place that no one commands, that no one conquers. So I feel somewhat like a charlatan to accept an award for an activity which I do not command. In other words, if I knew where the good songs came from I would go there more often." What is this place that no-one commands, is it the 'legacy' of the guitar player? The extension of his life through Cohen as another vessel?


At the beginning of his books 'Death of a Ladies Man' and 'Let us Compare Mythologies' Cohen dedicates his poems: "To the memory of my father, Nathan B. Cohen" and "To Masha Cohen, the memory of my Mother." I think one's legacy is not a stagnant memory of what has died, but a conviction that continues to live, grow, prosper and change as it would have, but embodied in someone else able to carry out these desires.

One of my absolutely most treasured records in my collection is Joni Mitchell's first album 'Song to a Seagull' and as I open like a wide door the fold and run my hands over the lyrics printed inside I reach a little sentence which says "This album is dedicated to Mr. Kratzman, who taught me to love words" Mr.Kratzman was her English teacher who initially encouraged Joni to pursue poetry and not to strive to represent the tangible but intangible. I assume Mr. Kratzman now rests, long gone - and I hear his legacy, cited as an 'influence' in this album. It substantiates a linear 'passing down' of legacies, from Mr. Kratzman to Ms. Mitchell and as I myself drop the needle onto Mitchell's 'I Had A King' or Cohen's 'Tonight Will Be Fine' I can't help but hope that in myself and many others the Spanish guitar player and Mr. Kratzman will again exist perhaps further removed but equally eternally. 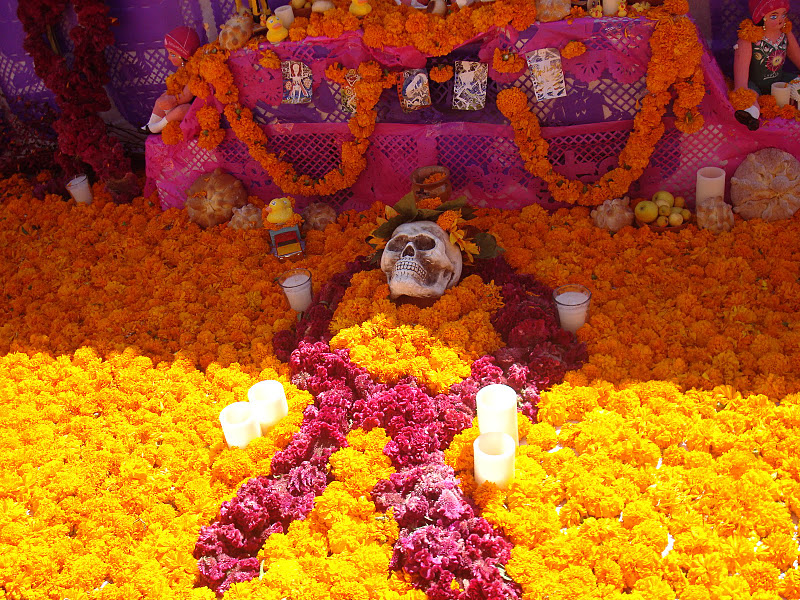 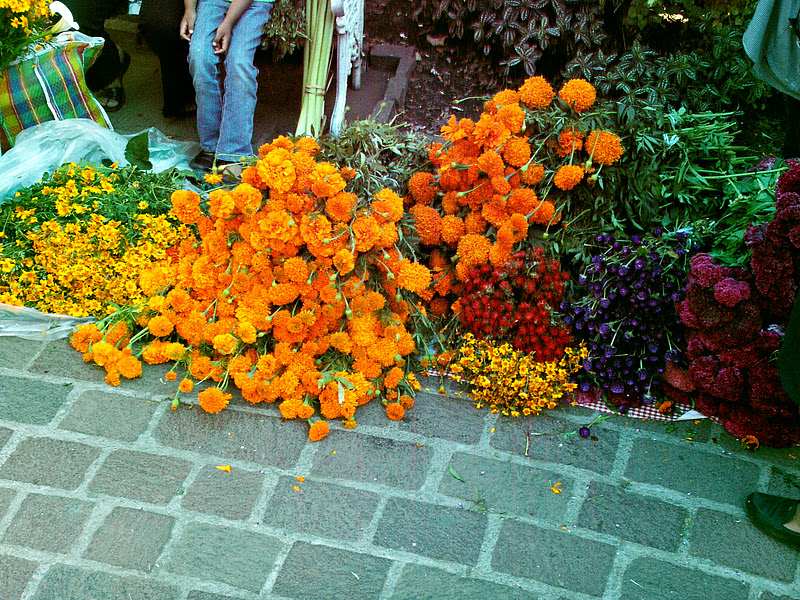 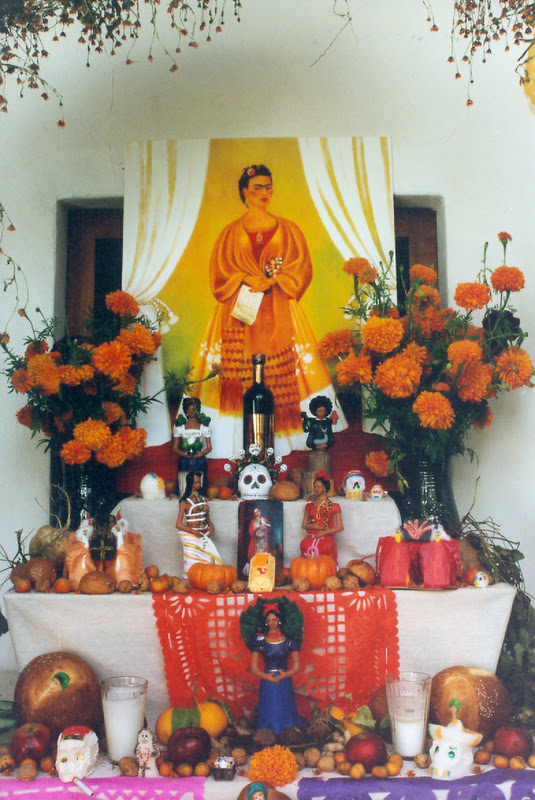 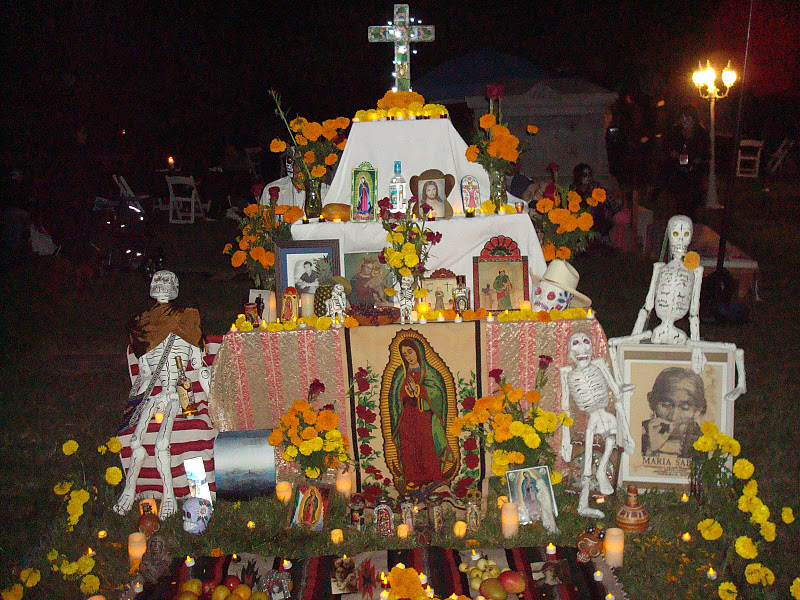 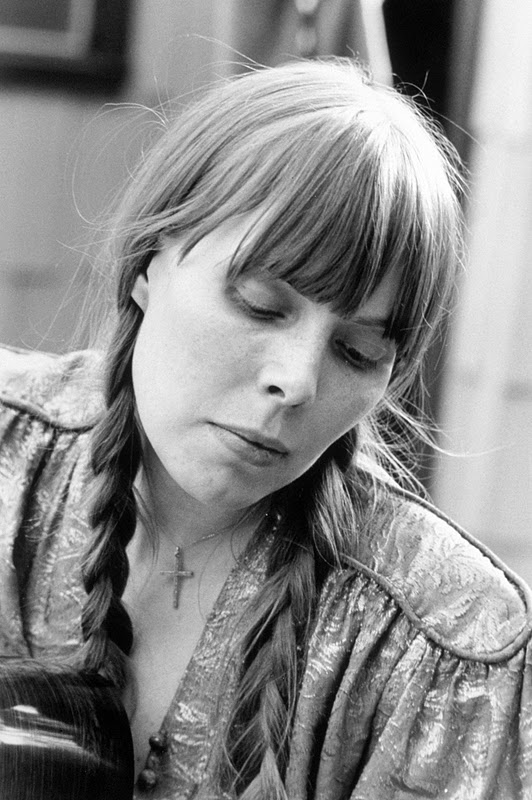 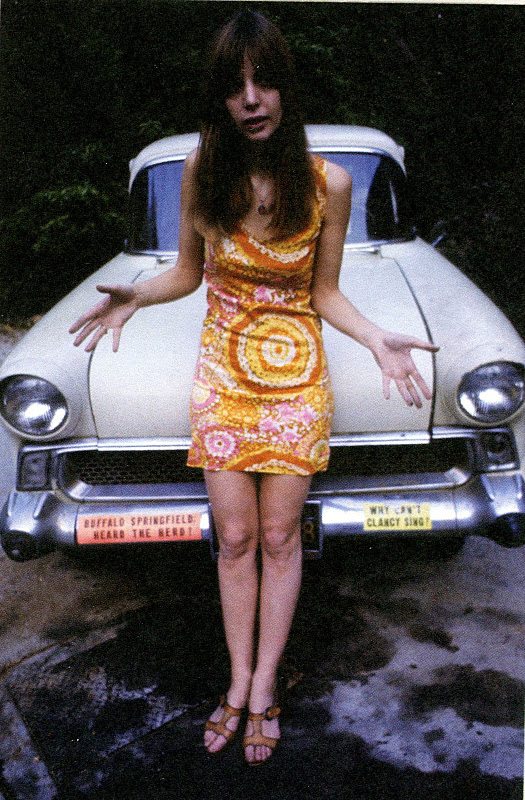 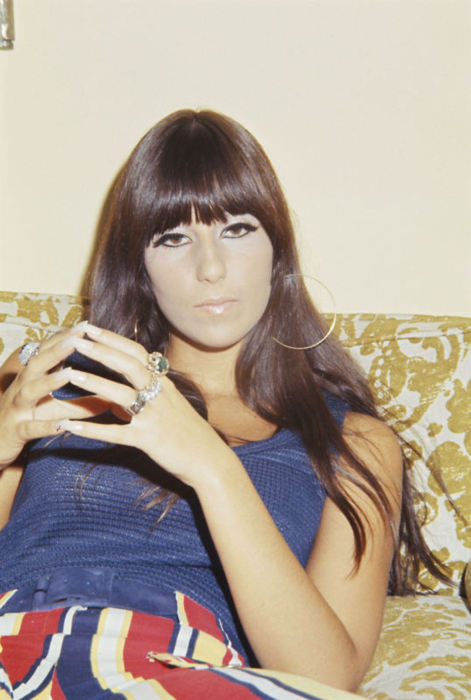 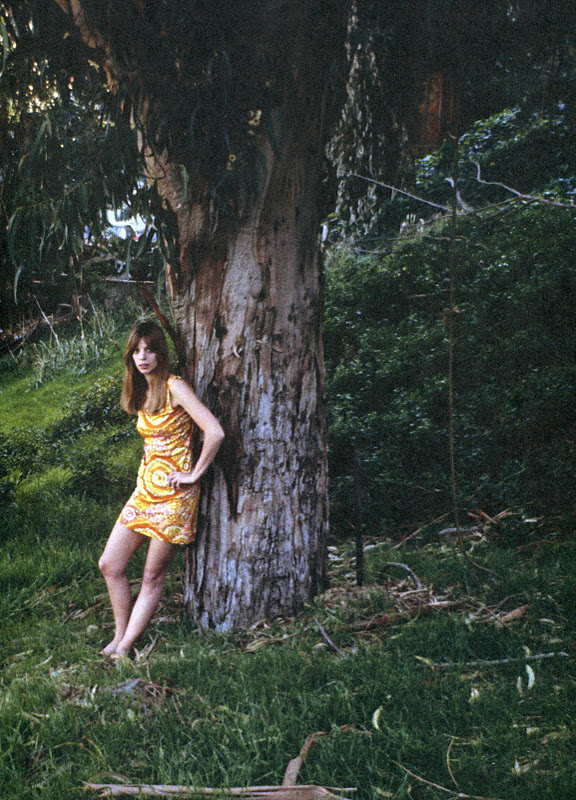 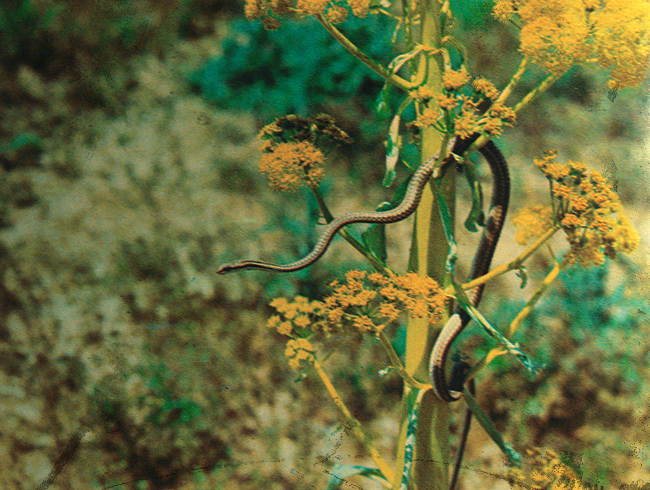 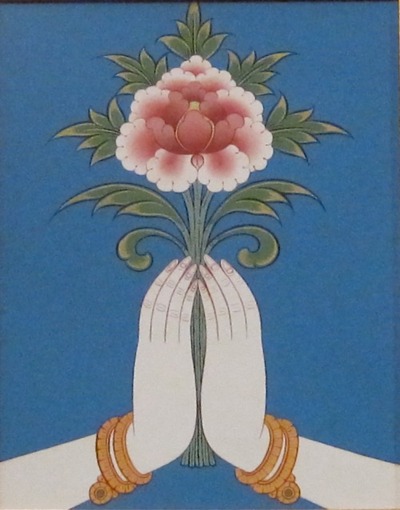 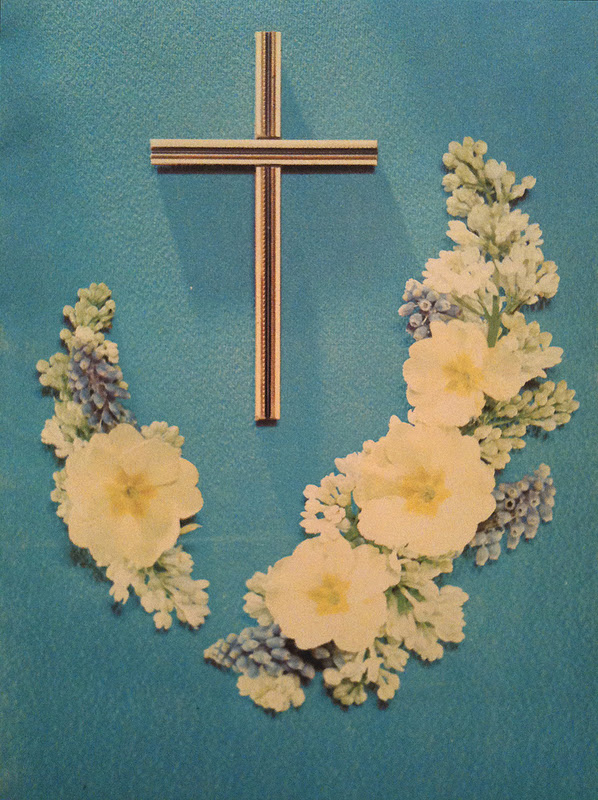 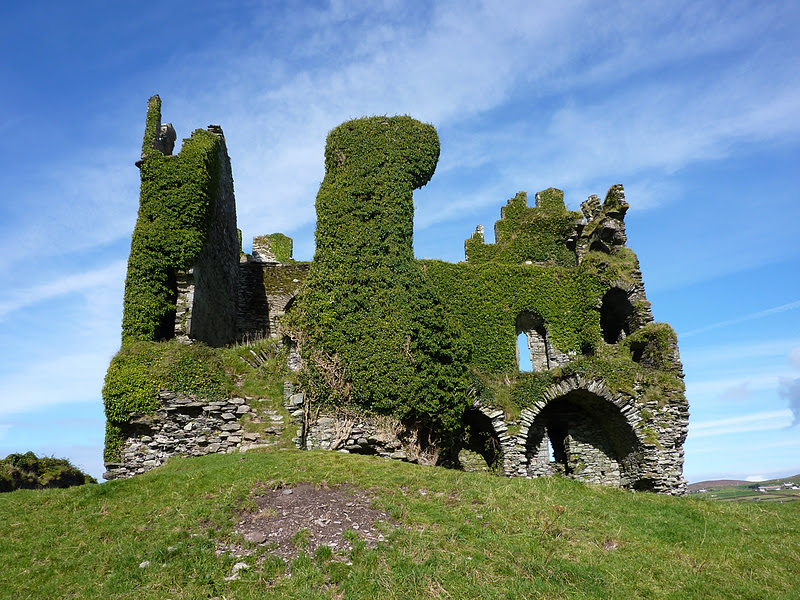 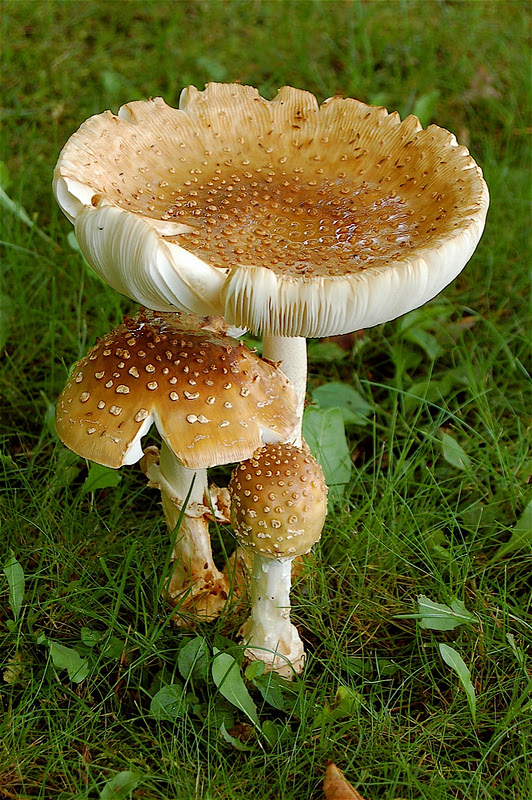