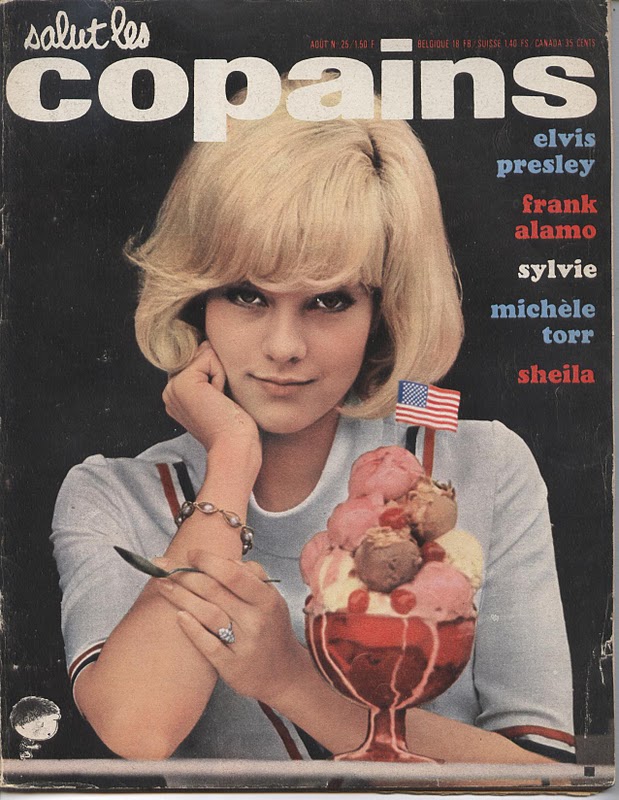 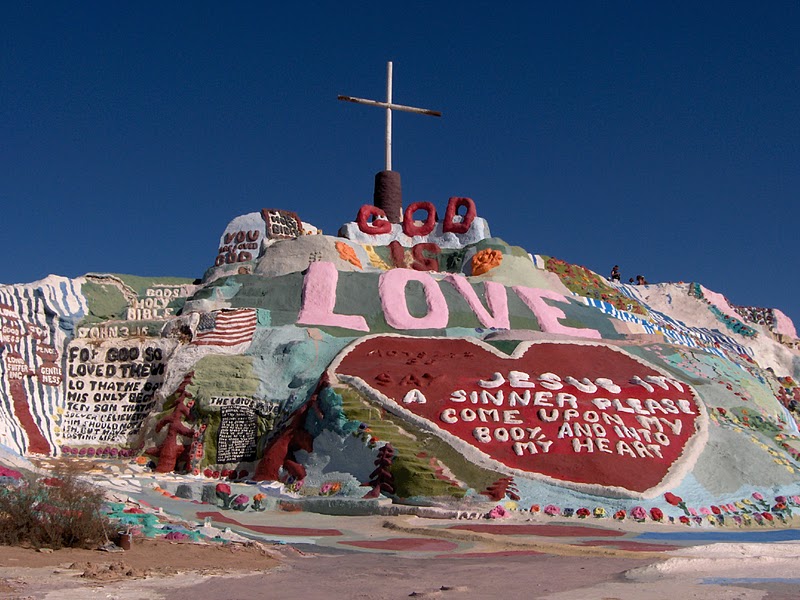 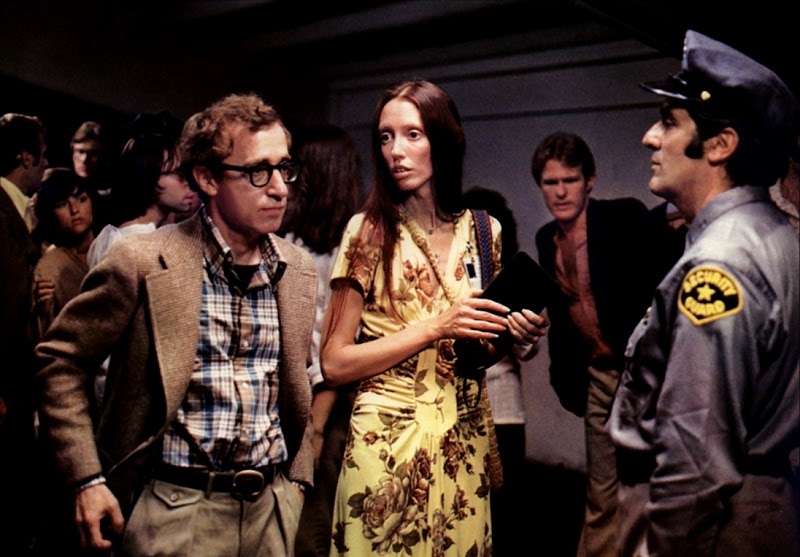 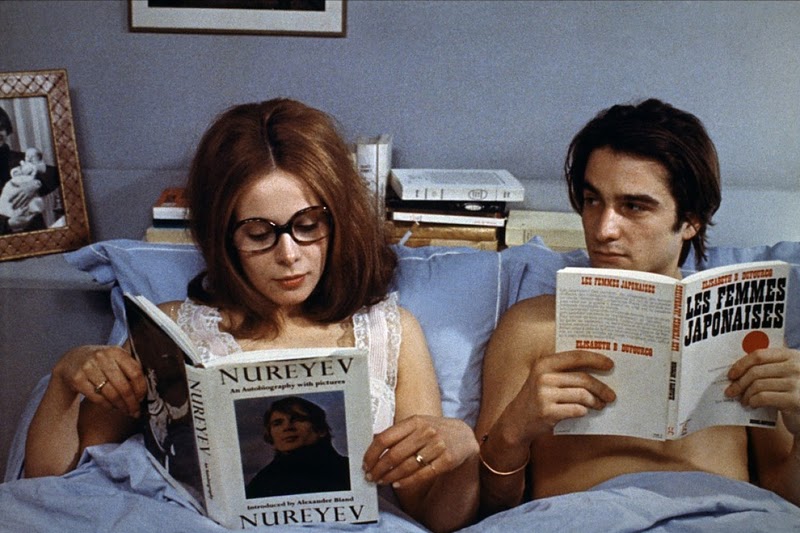 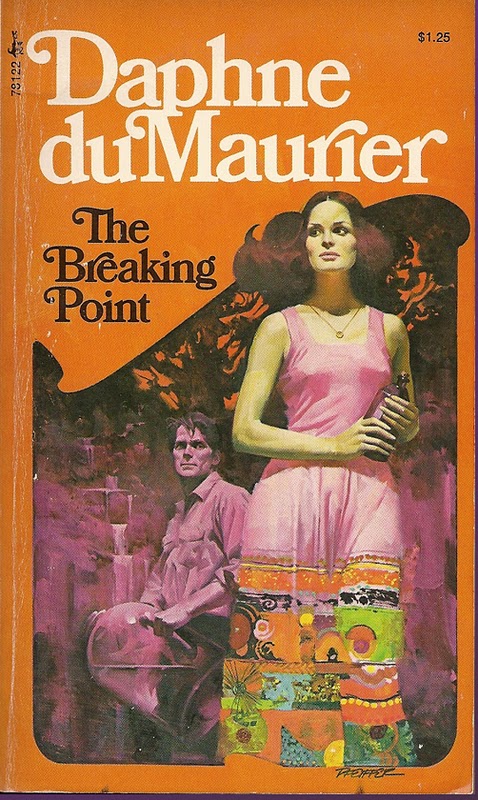 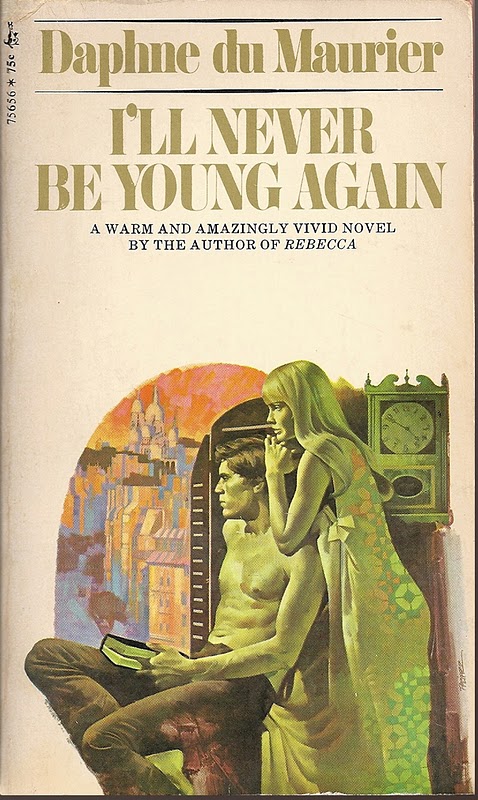 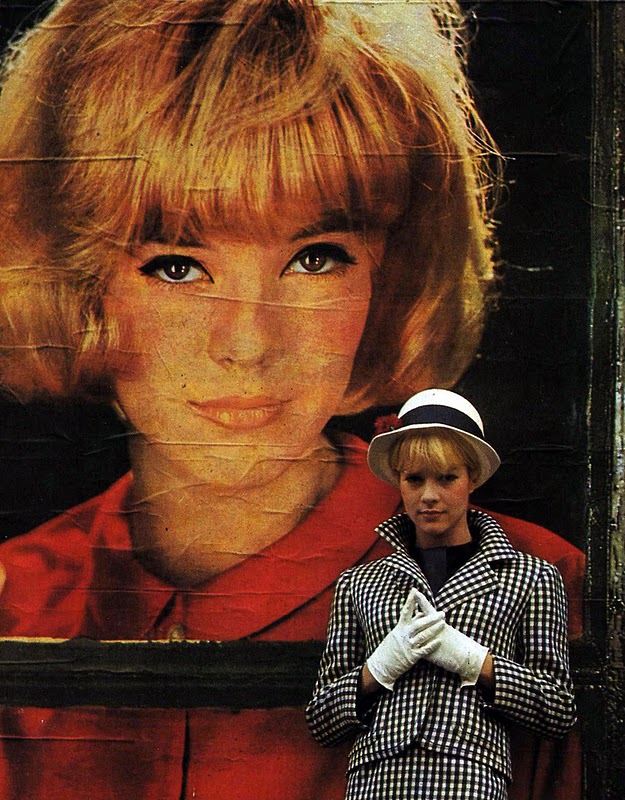 MICK. JAGGER. THE. ROLLING. STONES. Above are two totally heart wrenching and life altering clips of the Rolling Stones. Perhaps it's just my emotional attachments to the songs however this footage just kills me. Every time.
At the moment I've reading another book by Daphne Du Maurier called 'I'll Never Be Young Again' which so far is absolutely brilliant. No other writer has so totally resonated with me as much as her hypnotic and often rambling paragraph-long sentences. Her writing style is similar to D. H. Lawrence, but a little more lilting and feminine which I like.
I've taken to underlining passages in my books. This is one I found particularly poignant from 'I'll Never Be Young Again': "From the crystal clearness of his brain the images became words, and the words became magic, and the whole was transcendent of beauty, one thread touching another, alike in their perfection and their certitude of immortality".
And, I felt like making another playlist in keeping with these vibes which render themselves a little indescribable. DOWNLOAD IT HERE AT THE RISK OF YOUR OWN EMOTIONAL WELL-BEING: http://www.mediafire.com/?kkf370oq1k4p9
1. The Girl With Far Away Eyes - The Rolling Stones
2. Over The Hills And Far Away - Led Zeppelin
3. Hey, That's No Way To Say Goodbye - Leonard Cohen
4. My Dream Girl Don't Exist - Neutral Milk Hotel
5. Honey, Just Allow Me One More Chance - Bob Dylan
6. Time Has Told Me - Nick Drake
7. Lady Grinning Soul - David Bowie
8. Lookin' Out My Back Door - Creedence Clearwater Revival
9. You Send Me - Sam Cooke
10. Cry To Me - The Rolling Stones