I am a DREADER. I dread everything. I dread it and dread it until it turns into dread and I forget what I am dreading. If there is something mildly challenging or unpleasant creeping up - instead of just doing it I'll think about doing it. I'll think about every microscopic detail of its awfulness and magnify it 20,000 times and think about how awful each cell in my body will feel when doing it and exactly how awful the most awful outcome of it could be.

I am aware that thinking about it is vastly worse than actually doing it and I don't know why I continue to put myself through this sufferance. At times it is just torture, and what's more - the longer I put it off, the more difficult it gets. Dread and fear is paralyzing.

I woke up at 5.30 this morning and a song came on the radio. It was The Mamas & the Papas 'Dedicated To The One I Love'. There is a lyric in it that was incredibly poignant at 5.30am when I guess anything could be... but it is "The darkest hour is just before the dawn". This is EXACTLY what dread it like. I gradually fantasize the undesirable to be the darkest most awful thing in the universe and then just as I believe I'd rather die than see it through, time thrusts me into it and in comparison to the dark monster it became in my mind it is a walk in the park - a sunrise. 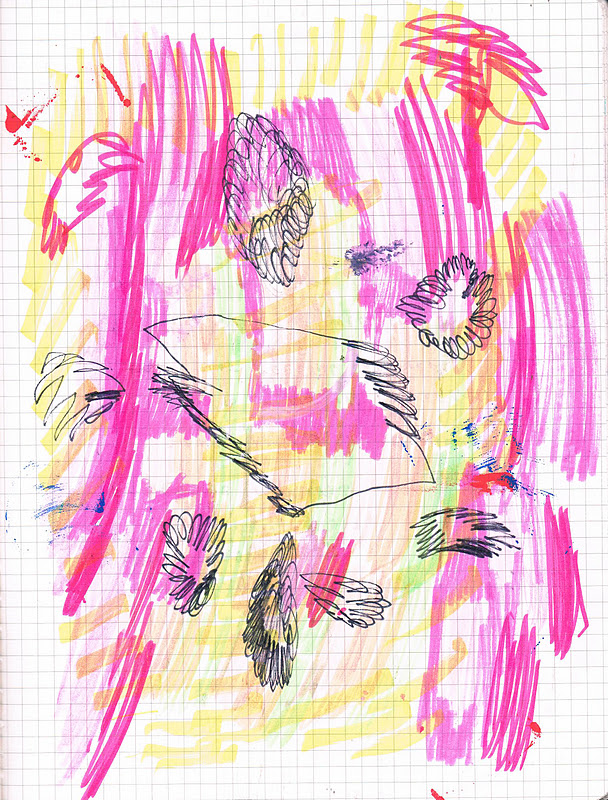 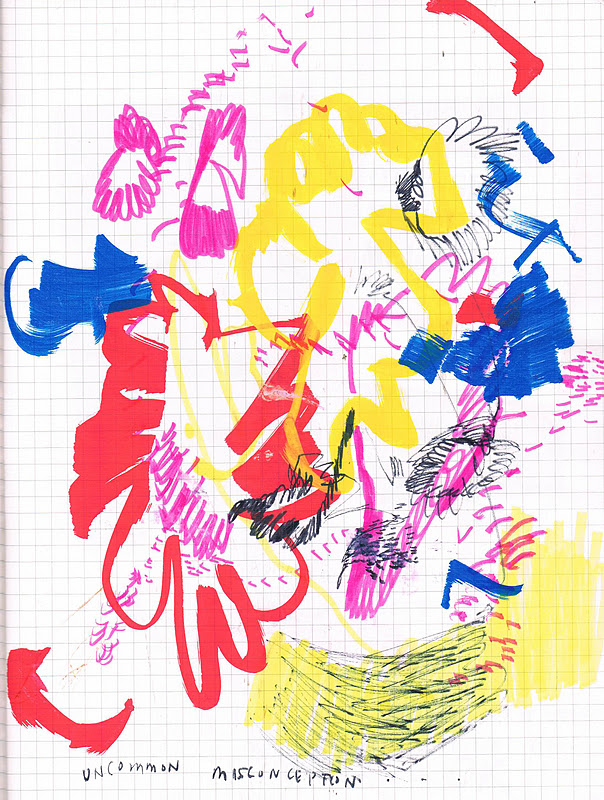 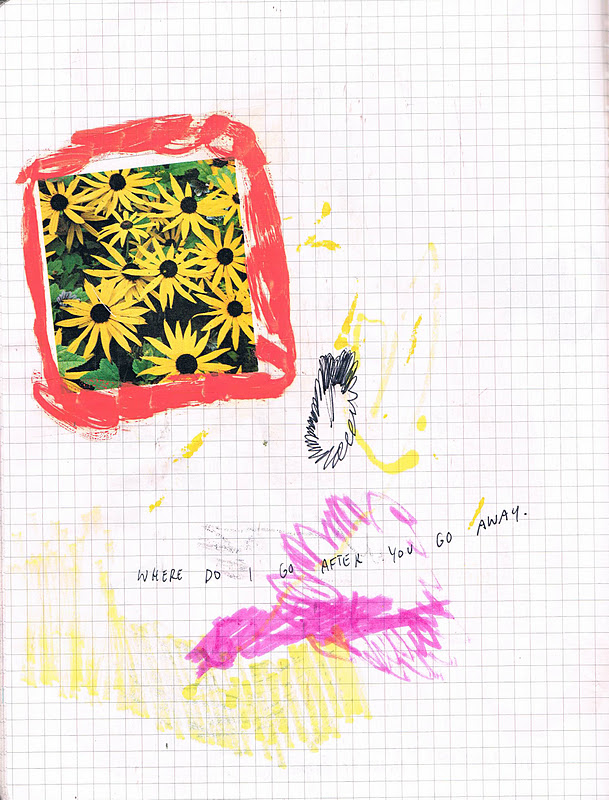 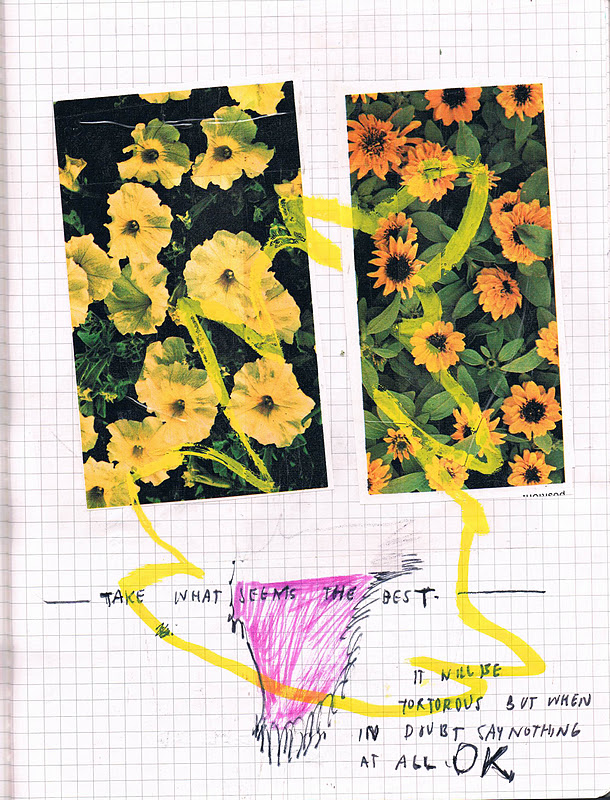 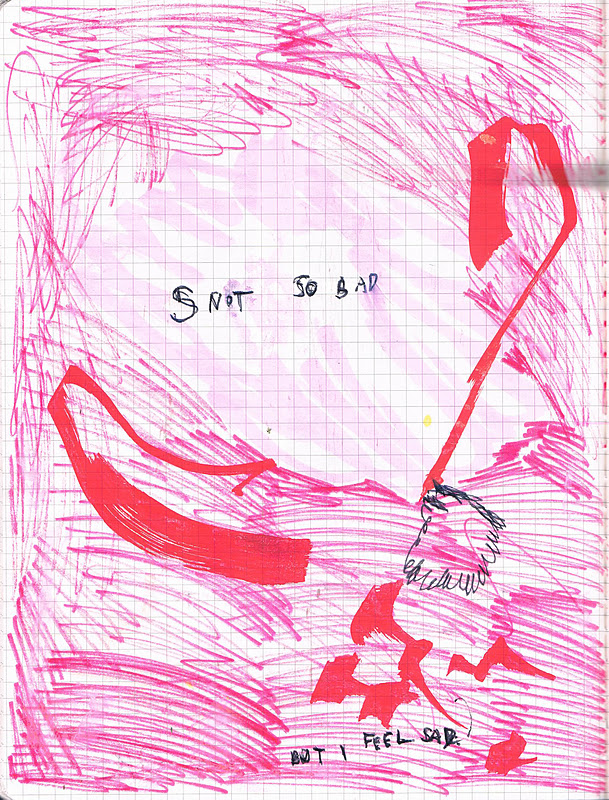 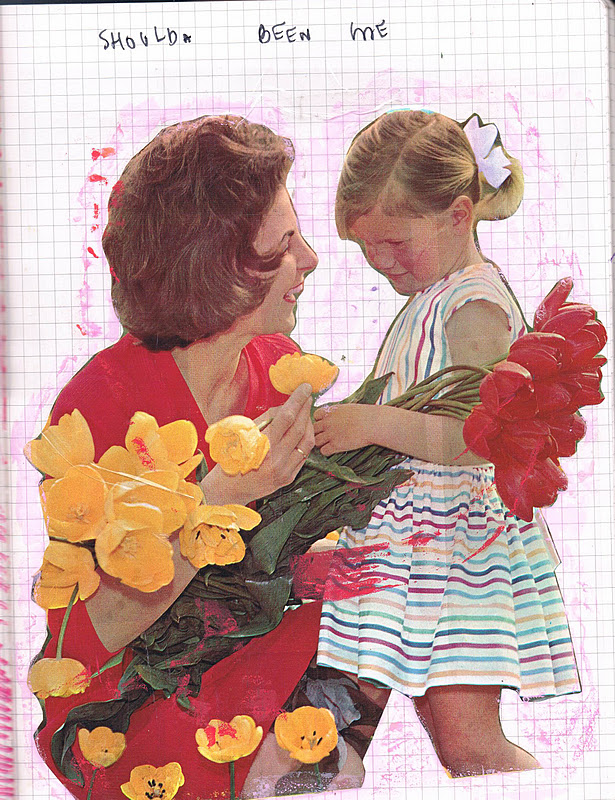 Above are some drawings I have been doing. I caved and put a bookmark in Sylvia for a while and cracked open the textas. I'm bringing back the graph paper. 2nd year is so retro.