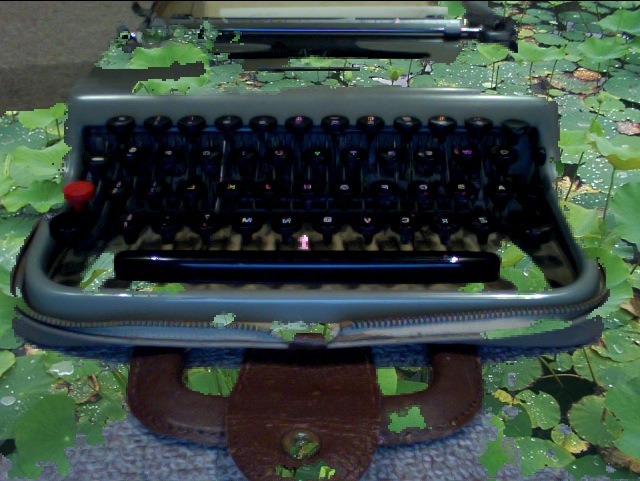 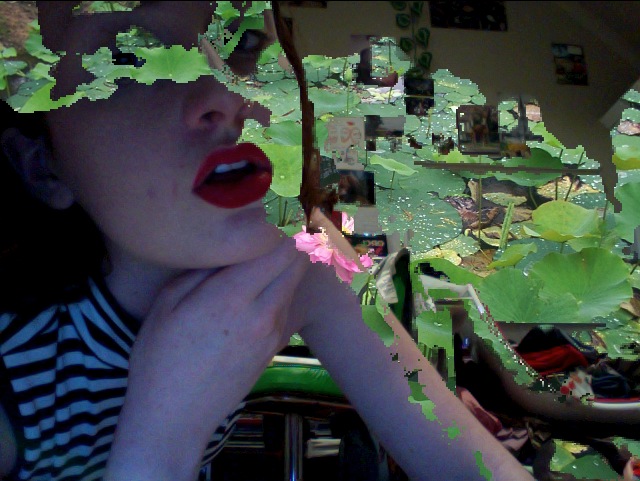 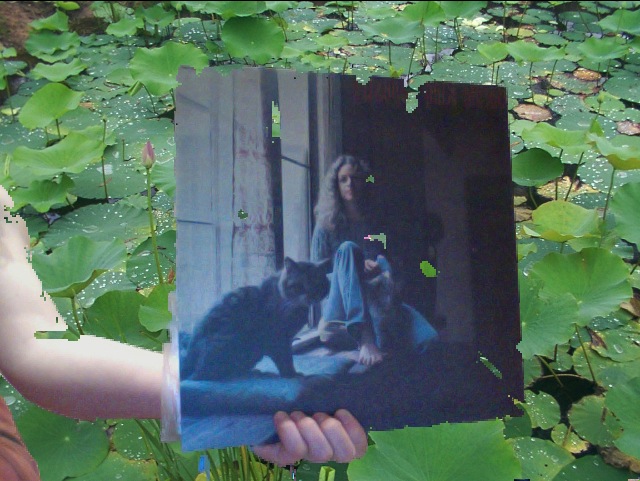 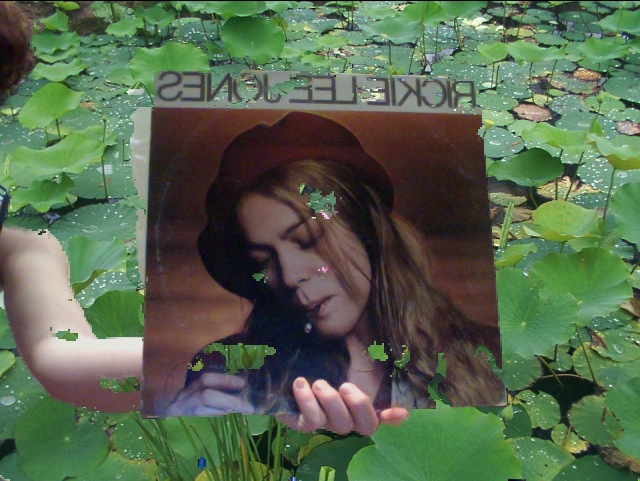 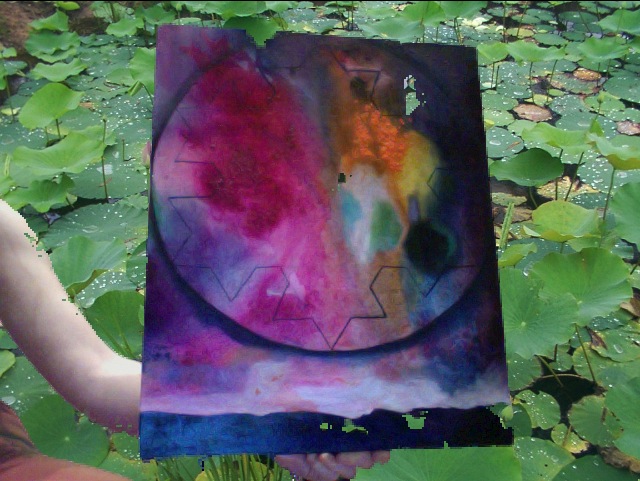 Carole King's 'Tapestry' coloured my day as well as the other things I've posted above. The last picture of the beautiful painting is a work I bought off my friend at Uni. I absolutely love it. Yesterday, I was trawling Savers and came across the above typewriter. I already have a typewriter, but, as I saw this beauty in working order with rounded keys for only $20 I couldn't pass it up. After researching the model, the Olivetti 22 - I found out it was a lot older than I thought and was designed in 1949 and popular throughout the 1950s. It is the earlier make of my other typewriter, the Olivetti 32. Anyway I could ramble about its little nuances all day but I'll spare you.

Mum has been watching that show on TV that is about hoarders and is convinced that I am a hoarder. She does have a valid argument, I don't know why I didn't see the typewriter and think, well I already have one, I don't need another. I saw it and had to have it. I think the anxiety of a hoarder stems from an insecurity about the transitory nature of our existence or something. By holding on to things we create some sort of stationary environment. We have control over our surroundings so they cannot be pulled out from under us.

I'm not an extreme hoarder like on those shows though. I don't hoard rubbish, just books and records and CDs and clothes. Though, the term 'collector' is much more endearing, and keep in mind my room isn't a total pig sty, either.