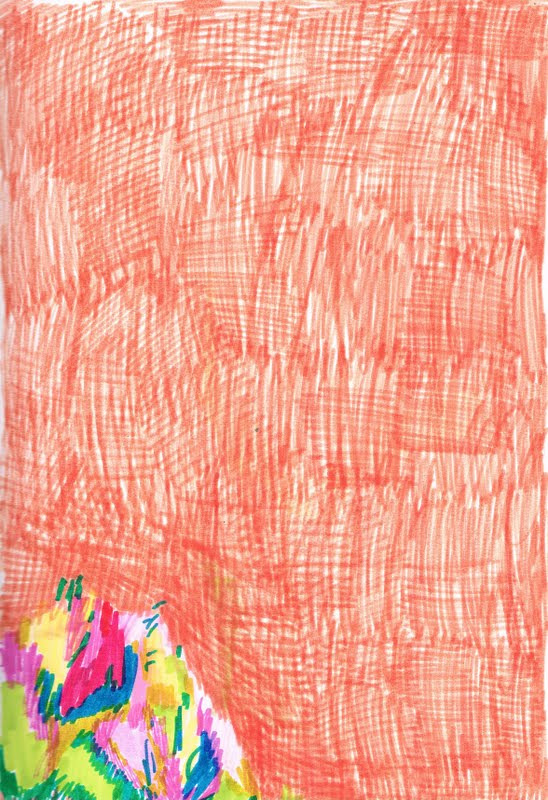 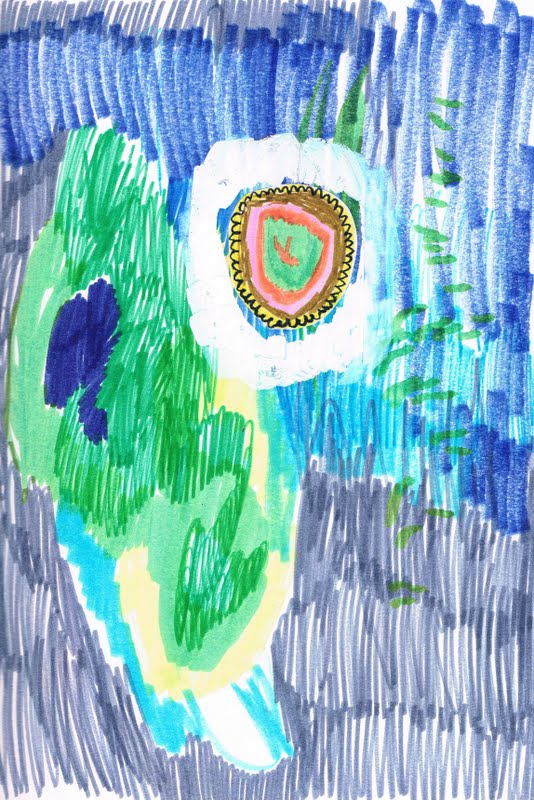 I have a rather large jealous streak, and it's incredibly unattractive. It's unattractive because jealously reeks of insecurity. I am resentful of my envy that rears its ugly head in the presence of beautiful, smart, confident, popular, got-it-all girls of which there are many at VCA. I resent these feelings because as women we're supposed to be part of a 'sisterhood', where we cast off the shackles of yesterday and march shoulder to shoulder into the fray... (Well done, Sister Suffragette? Anyone?)

Jealousy is so unfounded, and interestingly it's totally not about the person you're jealous of, either. It's  entirely descended from you and your insecurities. Most of the time those I'm jealous of are only people observed from a distance, a friend of a friend or an absolutely drop dead gorgeous girl everyone looks at as she enters the room. My jealousies are mostly materialistic, and anything not of that persuasion are usually almost entirely fabricated in my head. Jealously is irrational, a close relation to paranoia and anxiety - it causes you to jump to conclusions, to be entirely convinced of your paleness in comparison to the threat.