RELAX IT'S THE NINETIES

On the weekend I went to a 90s themed party. It was really fun, I dusted off the butterfly clips and went searching for the ultimate awful 90s clothes at Savers. While there were some weird and wonderful 60s revival mini skirts and daisy print tank tops I ended up going for a subtle sort of All Saints/early Destiny's Child look with purple almost plastic high waisted pants, a black crop top and a sheer, frilled pink cardigan thing. I also wore my Leonardo Dicaprio necklace (Refer to this post: http://minna-gilligan.blogspot.com/2010/10/fate-is-kind.html ) and my Spice Girls ring.

Anyway this party really made me feel like I'd grown up - I realized the nineties weren't just yesterday because we were attending a nostalgically themed party of the era. We drove to there and bought alcohol and played Teenage Dirtbag with the windows down - all things I was unable to do at the time. For me, the nineties were largely about wanting to be cool - and to be cool in my eyes you had to be a teenager. I wasn't old enough in the nineties, but finally now did my dream come true. I went to a cool 90s party and wore cool 90s clothes and danced to cool 90s music with cool 90s people. It was eerily authentic I think because we had mentally travelled back in time and also, of course - partied like it was 1999.

Below is a selection of photos - the first four are real retro ones from the nineties, as you can see we had some pretty amazing birthday parties as children. I'm on the right in both of the photographs. The cakes were made by my Mum and Nanna and as I recall, were even more impressive in real life. 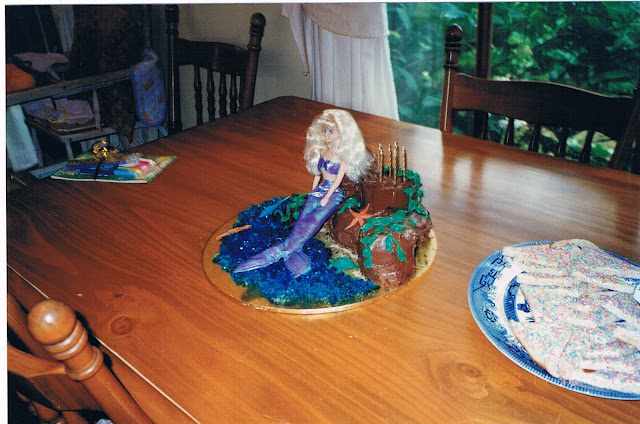 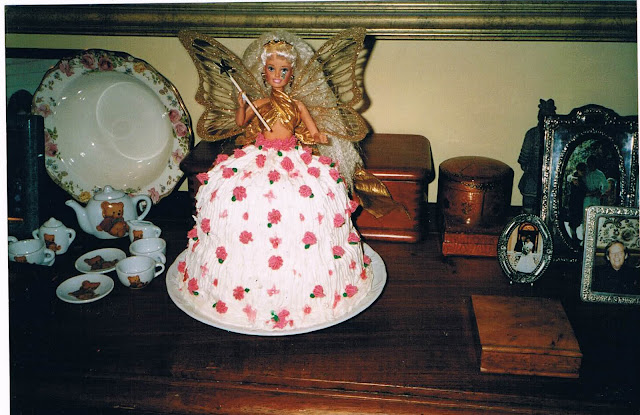 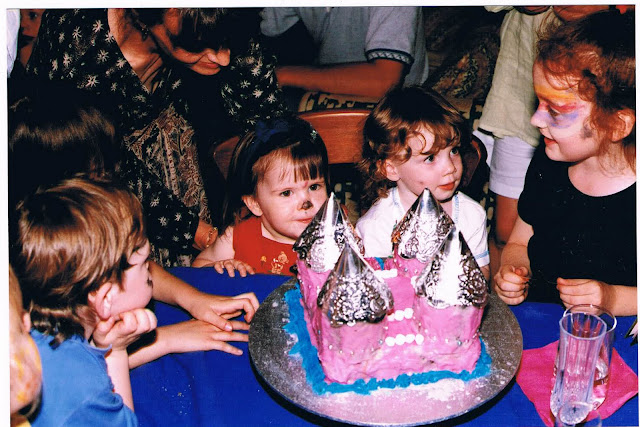 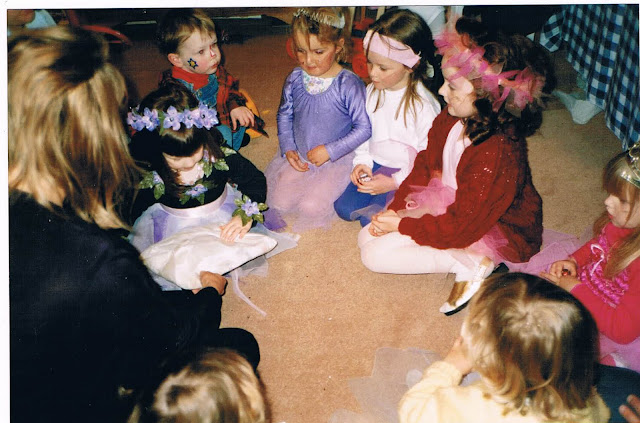 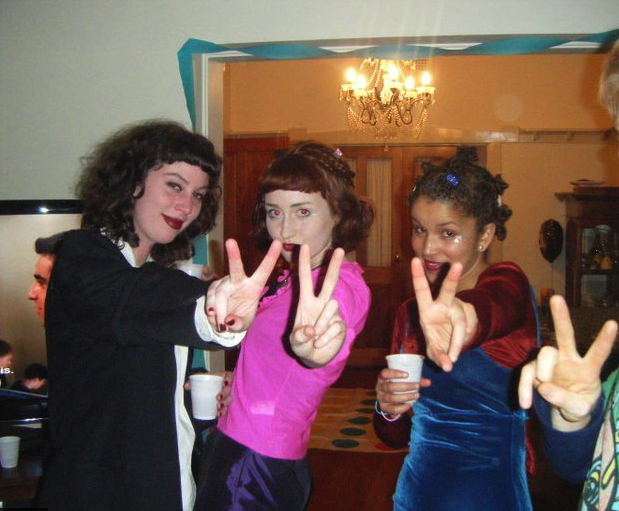